I love sci-if westerns, but it’s been a long time since I’ve been able to scratch that itch, especially since Wild Wild West was pretty dismal (Firefly is a space western, it’s not the same y’all). Now, with HBO’s Westworld, it looks like the genre is set to be spurred to new heights.

Based on the Michael Crichton movie of the same name, Westworld is set in the future where Dr Robert Ford (Anthony Hopkins) has set up a Western-themed park filled with androids meant to fulfill every role-players’ dreams. The first episode, which just aired on HBO, is a thrilling ride full of twists and turns that gets better as the episode continues.

In Westworld, the androids have their own storylines, and are able to respond to interaction with the public – think of it as a more evolved Skyrim set in the west. And Westworld is a Crichton story, so expect things to go south (he must really hate theme parks). Some androids start acting weirdly after a new patch – it turns out the latest effort to make them more human has led to very scary bugs. In fact, you might think of it as Skyrim meets Dollhouse? (Dollhouse was quite rightfully pointed out by my wife.)

So on one side you have Dr Ford and team (including the other Hemsworth brother, Luke) trying their best to figure out whats wrong, but in the actual Westworld itself, things also aren’t going so right. Ed Harris is in chilling form as “The Man in Black” … who right now appears to be a man who’s trying to discover a deeper secret within Westworld.

Series creators Jonathan and Lisa Joy Nolan have done a great job in creating the double mysteries, which are equally gripping throughout. It’s backed by the very strong cast: Veterans Hopkins and Harris are amazing as always, while Louis Herthem steals the show as Peter Abernathy, the father of Evan Rachel Wood’s Dolores (who plays a key part).

Even minor characters, like the first android ever created for the park, are amazing to behold. And it’s also amazingly filmed – this is a world you would want to revisit (well except maybe not when things get buggy).

Westworld is packed with wonderful ideas, like 3D printed horses and humanoids – best illustrated in the the amazing (yet oddly sexual) intro sequence. But where it trips up is in the science fiction part of it – you’re best not trying to figure out how a theme park of that scale works, especially when the androids shoot each other up every day. Still, what’s really key to the show is the human/android drama, and the mysteries that lie beneath that.

This is a HBO show, so there’s nudity (perhaps moreso than Game Of Thrones) but it’s surprisingly non-sexual (so far) despite the fact that some of them end up being used for sex. There’s a hint of rape – but given how the show is set up rape might not be what happened. But there’s also quite a bit of flesh-rending violence, so you might not want to watch with kids around.

Westworld is a tightly-paced thriller that definitely has us hooked. While most of HBO’s other great shows return in April – GoT, Silicon Valley, Veep – this is a great show that will keep us occupied – and we might even forget about the months-long wait for GoT’s return. 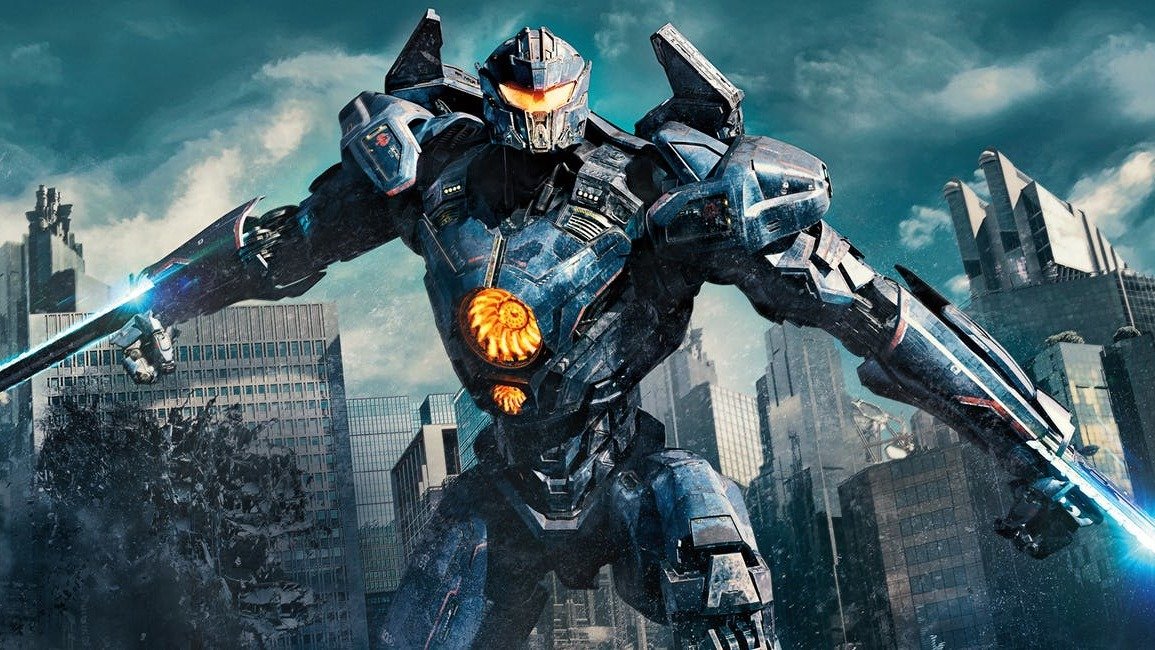 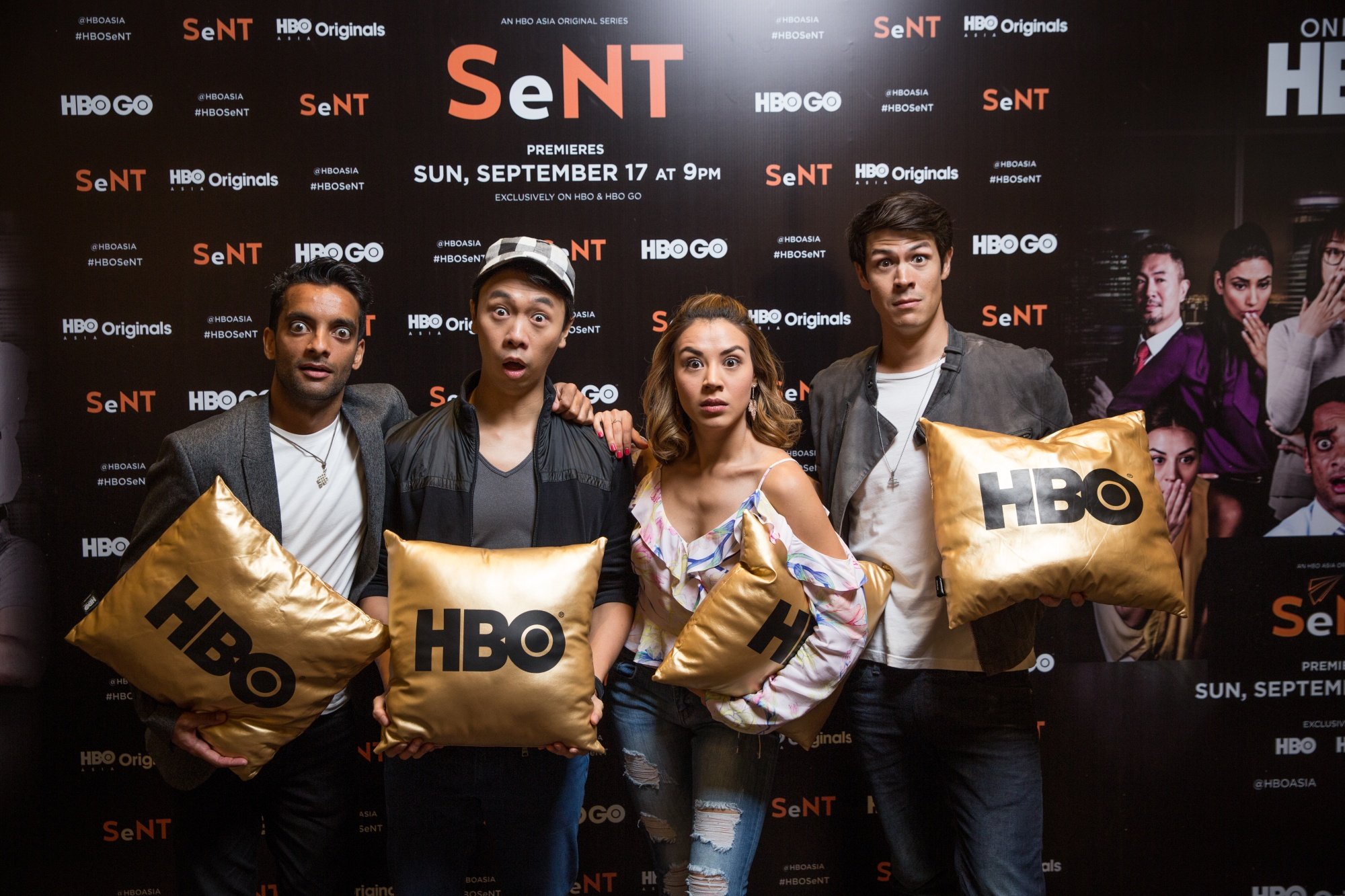