It’s just a few weeks to Christmas. About less than 2 weeks in fact. Which is probably crunch time for those of us who haven’t gotten gifts for our loved ones yet. And which subsequently begs the question; what do you get for the geek that’s close to you?

Geeks are a notoriously difficult group to purchase for; with so many different types of geeks it’s totally plausible that you might end up buying something that, while geeky that is really not his or her thing. To prevent this we’ve tried to categorize the various types and try to suggest things that might be up his or her alley. (We’re not really going to go into gadgets though, since there are oodles of gadget sites out there.) 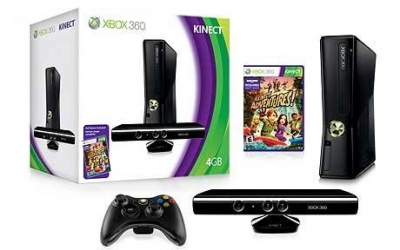 In what has to be the top Christmas gift idea right now, the Kinect is probably what every geek wants (and probably even nongeeks too). When you add in the fact that it doesn’t need a controller to play and the family and party friendly games available to the system, the Kinect is an awesome (if expensive, especially if your giftee doesn’t have an xbox) gift bet.

Slightly cheaper is WoW’s new Cataclysm expansion. WARNING: While it may be cheap currently, it’s likely to be more pricey in the long run. And don’t expect to see your geek come out of their gamer burrow in the near future. 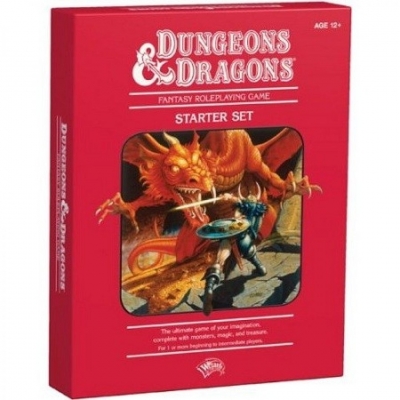 If your geek is a table top role player, D&D’s new Red Box set is a great piece of nostalgia, as well as a good quickstart platform to D&D’s 4th Ed system. Dressed up in old school art, it features everything a party needs to start dungeon crawling again: from rules to character sheets to a quickstart adventure. The Red Box is an awesome way for an old school gamer to get in the swing of things again.

YMMV if he’s currently still role-playing though; other 4th ed books (or maybe even totally different role playing systems) may be in order. If you’re unsure as to what your RP Geek plays, dice are always a good bet, and Game Science dice bring dice that’s close to casino-level precision to the table. 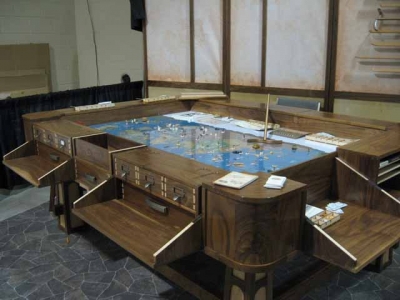 Moneybags special: If you have money up the wazoo, you might want to look at Geek Chic’s gamer tables. While great for both RPGers as well as table top miniature gamers the fact that it costs anywhere from 1.5k to 9k means that these tables remain in the ‘if you were Scrooge McDuck’ category. And it’s gonna take up a lot of space. But hey if you DO get it I’m sure you’ve just given him or her the most awesome geek gift ever.

The Board or Card Gamer 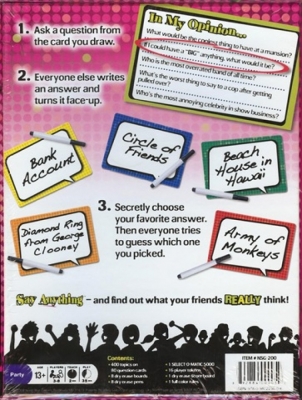 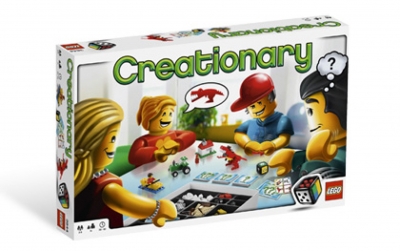 Gamers can never have too many games. Some fun party games include Wits and Wagers, Say Anything, and for the bonus Lego fans, Lego Creationary. Fun for everyone!

For something a little more meaty, try Settlers of Catan or Dominion. These game series have a bajillion expansions, so don’t worry if your geek already has the main game. Just sneak into his or her game cabinet, check what they’re missing and get them that!

If your geek is a Cardflopper, art of his favourite game is always welcome, and many artists have prints of the art that they did for games. You might need a little research on the predilections of your geek though… peek at his cards and see who did the illustration!

The Comic Book Geek
Comic book art, prints and the like are always welcomed by comic book fans. Girls reading comics has a great list of artists that you could check out, but as a male, I have to admit that Adam Hughes, Terry Dodson and J Scott Campbell do great comic pinups. For extra points, get it nicely framed to boot.

An alternative are trade paperbacks. Your bookstore or local comic book store should have a wide variety of trade paperbacks on their shelves, and this would be a good time to get something that he or she always wanted to check out.

TV & Movie Fans
You can never go wrong with boxed sets of TV series or movies. Just make sure they don’t have their very own copy to begin with. More recent awesome shows include the Big Bang Theory, Fringe, and Inception. 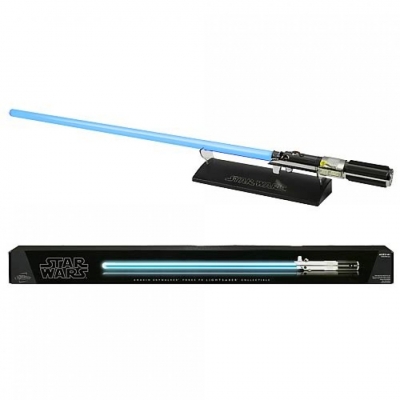 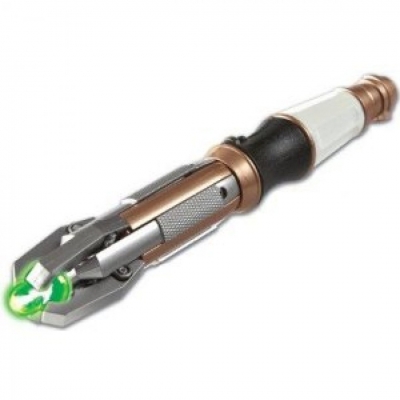 Props and related merchandise are also safe bets. You can never give a Star Wars fan too many lightsabers (he or she will just end up dual-wielding), and what whovian would say no to a Sonic Screwdriver?

The Geek with a Heart of Gold

Christmas is a time of giving, and maybe your geek wants to spread the love of geekery. If that’s the case, I SERIOUSLY recommend a donation to Child’s Play. Organized by Penny Arcade, probably the most awesome web comic guys at the moment, Child’s Play is a non-profit organization that collects donations and uses them to provide games to kids in hospitals around the world. While they collect donations all year round, the main events happen from November-December, and what better time to give than during Christmas?

The Last Minute Gift
Gift Vouchers. Don’t give him or her vouchers from some random clothes store though. Check what they like, find their FLGS (that’s Friendly Local Game Store) and get some vouchers from there. They’re bound to use it! A very quick and safe bet is usually the local bookstore, especially those that carry comics and trade paperbacks. Not recommended, but hey if you have like an hour to get a present…. 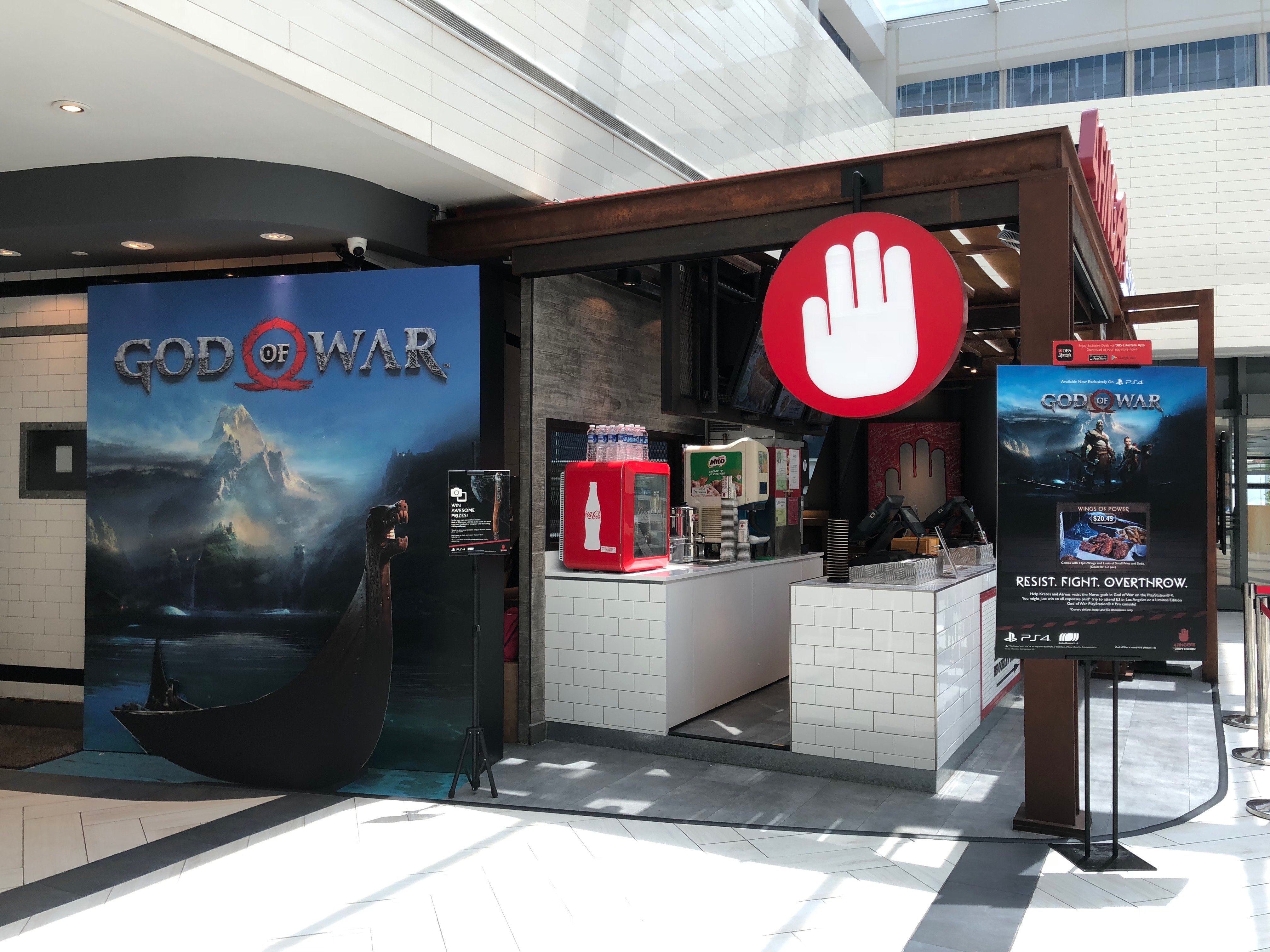