And it’s almost as if there isn’t much to be watched this week! Most of the TV shows are winding down or have ended their seasons (or even their series, cancellation or not), and as things come to a close… what do we have to look forward to during the summer break? I suppose we do have a few more episodes of Doctor Who to keep us company, but maybe it’s time to just pick up a book to read, or get our act together and get to comic con! Well, enough rambling, and on with the shows of the week. Spoilers ahoy for this one!

Lost
We did say quite a lot during our Reviewgitation so there’s really not much to add. It’s been almost a week since the finale and we got to see reactions all over the world running the gamut of emotions – and I still have people on IM whose nick is “LOST… why nvr ans my qns!!!” (sic). So it’s obvious this is going to stick with us for a while, whether we hated it or not – and that blu-ray set is starting to look mighty tempting…
Geekception

The Big Bang Theory
Bitchin’ lasers and 3D glasses got us started for a grand, gamechanging episode. But first, a deep truth, I believe, is spoken by Penny regarding her past with Leonard – that once you go geek, you can’t go back. (Sounds as if we lay waste to unsuspecting people in our wake.) Very small references this week with “we set our lasers to stun”, the discovery of penicillin and Pon farr. And who on earth doesn’t drink coffee? But yes, the gamechanger – Raj and Howard toy with the rules of the universe with online dating – have they successfully induced Sheldon to express interest in the opposite sex? An interesting next season ahead, possibly to move past the Leonard-Penny dynamic and try something different. Can’t say I’m entirely sold on Mayim Bialik as Amy Farrah Fowler – she’s been in the business for a really long time and has appeared in Doogie Howser, M.D. and MacGyver, so that’s some bonus points there. Not a strong finale per se, but something that keeps the interest piqued.
Geekception

Chuck
And so Chuck survives for another season… but not everybody survived. Shaw survives to possibly return to haunt another day, and Brandon Routh really looks like he’s attacking the role with some relish. Chuck’s kung fu skills have definitely improved tons since the last season finale where it was some stiff mess, and I guess now that we’ve gotten the secret of his dad out of the way, we move on to the next Bartowski – I really wonder what the next bit of stunt casting is going to be. So now Chuck and Sarah are a couple, I wonder if that’s going to affect the show negatively – especially when for the past few seasons the heart-aching scenes of them being oh-so-close were really some of the best scenes. Of course, we can’t get that forever, so… this is only natural. And now Morgan gets a bonus, especially with Julia Ling out of the way, and it’s Jennifer Love Hewitt lookalike Mekenna Melvin… who was on America’s Next Top Zombie Idol. Wow. Not much in terms of references here, making this a really slow week, but one of them got me to pause and laugh for a really long time – General Beckman saying to Morgan “you are our only hope” – twice. Also, “World of Warcraft scary” might just be the next new way to describe something, well, really scary. Chuck’s always good fun, and the finale doesn’t change that.
Geekception

Doctor Who
Everything in this episode pretty much went as expected. Nice sleight of hand though, making us think the Doctor was going to be tortured in the trailer from the previous ep when they were just removing his… protective bacteria. Celery is important folks, don’t forget to eat it! Humans do the evil thing, the Silurians want to retaliate, stuff happens, boom. But what really hits home is then how it all ends – the crack returns, the Doctor fishes out something very interesting from out of it… and someone gets forgotten. It was all very painful to watch, given that the Doctor looked like he had the situation under control with his sonic screwdriver (I’ve got to get one of those), but there it was… still, with the box falling to the floor, nobody would be surprised by a return. It felt somewhat empty, really, like it was all largely avoidable, and it was, well, not built up enough. Happened too quickly. However, did anybody notice Rory running in the wrong direction and almost past Amy before Amy redirected him? Given all the theories going around about this season of Doctor Who, that little moment just screamed right out at me. I wonder if it does mean anything.
Geekception 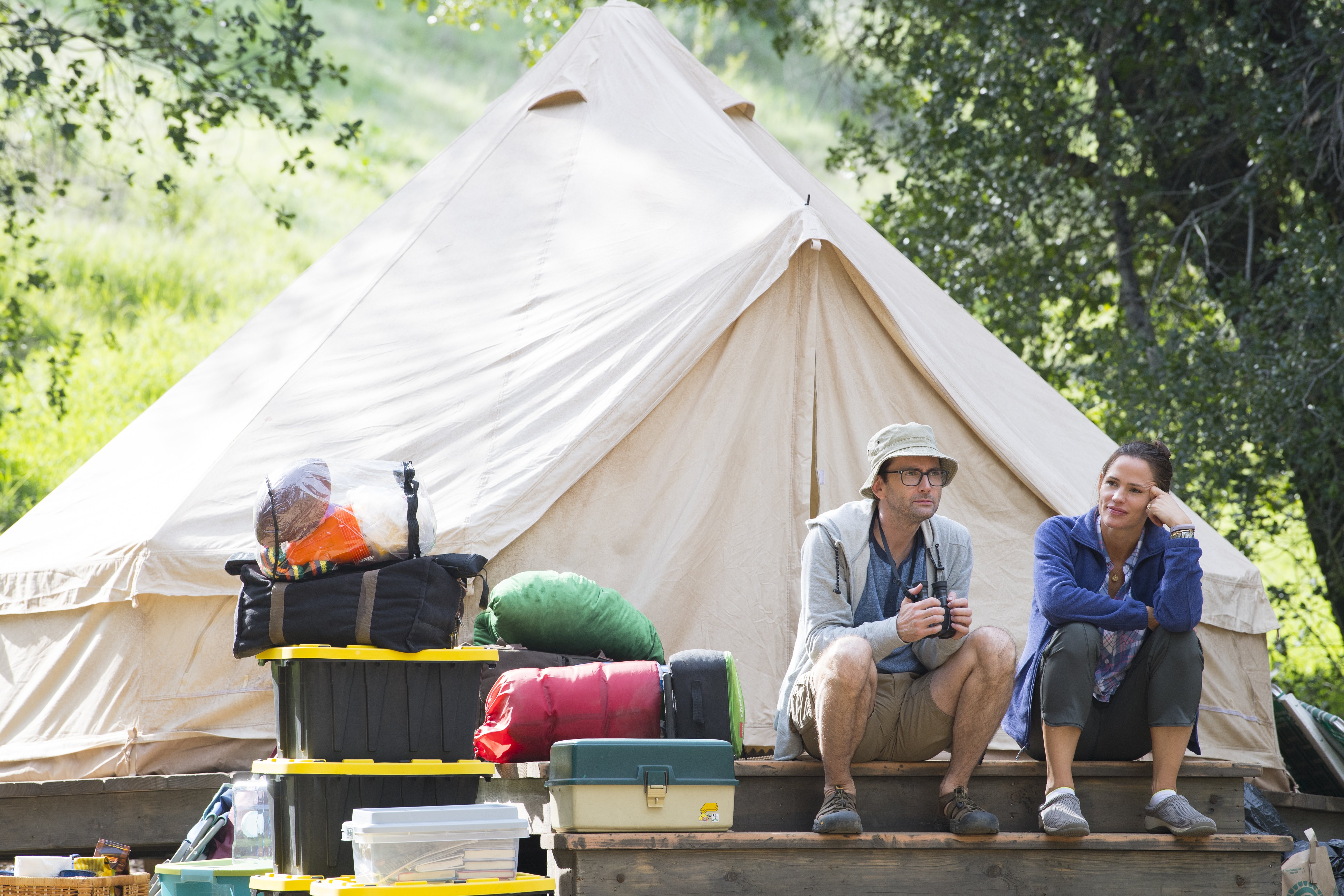