Harris Planerds is fast becoming Pete’s favourite store in Singapore for all his geeky needs, and why not? The icing on the cake is that they’ve shown a particular interest in the cult phenomenon of Star Wars that, to this day, continues to largely bemuse rather than inspire Pete. So when Planerds’ first members-only contest involved making a case for either Star Trek or Star Wars, I quickly jumped at the opportunity to redo Pete’s arguement. 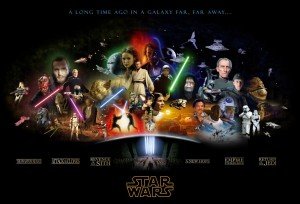 I got so caught up in the argument that I didn’t realise I had to modify close to a thousand words by the end – and since I did, force fitting the words or not, I figured I should post it here, for posterity. Enjoy!

It boggles the mind whenever people raise comparisons between Star Trek and Star Wars.

Firstly, the two have very few similarities – Star Trek is an romanticized view of a plausible future of humankind, while Star Wars is essentially a fantastical distant galaxy where advanced techonology and honourable mystic knights coexist harmoniously. By that understanding alone, it would suggest that Star Wars is the superior material, as it champions and upholds the goodness of humanity, showing that wherever the location or the time, mankind, in unision with their alien friends, would have been able to achieve the longtime dreams of galactic peace and prosperity. Star Wars also challenges the technology of today to surpass those depicted in the series. As it is, men are attempting to build their own AT-AT and laser knives, blast-proof glass and mind-controlled toys already resemble or have made vast improvements on what was only a dream in the 1970s, when the first movie (aka the fourth movie) first aired.

Compare this to Star Trek, where the elite warriors of the day are utilising archaic swords and or nerve pinches against engineers rolled out to their death, and only one villian is truly memorable – a corrupt, dictatorial megalomaniac who utilises fear to ensure obedience – Khan. Star Wars ultimately became the modern version of the epic heroic sagas that humanity has constantly told and retold over the millenia, and the extremely fantastical setting makes it more akin to myth and legend rather than science fiction – wonderfully taking the old myths and making it new again. And as Asimov said – “Any sufficiently advanced technology is indistinguishable from magic.”

But if comparisons must be made, then it should be about the characters, for these are the common thread between the two cult phenomenons. For fans of Star Trek, presumably everyone wants to be part of the federation, to have Starfleet at your disposal and yet freely send redshirts to their doom, to wield a bath’leth with deadly prowess when necessary and ultimately to be society’s defenders, both of the body and of the soul. At the same time, the prevalence of the people playing other races suggests that should the reality set in that not everyone can be a starfleet captain, then it is best to join the opposition – some other weird looking alien race, like the Borg, an army that strikes fear into their opponents by their appearance alone (since, you know they can assimilate as many redshirts as they want). So when it comes to Star Trek, you have a choice of pretending to be the good guys or soldiers in an evil, mind-controlled army. Not much choice there.

Star Wars, on the other hand, provides a much more palatable selection. Sure, presumably everyone wants to be a Jedi, to have force powers at your command, to be a diplomatic tour de force across the galaxy, to fight valiantly in battle against the enemies of the rebel alliance – who have recently expanded beyond the remnants of the empire. And it’s a world that keeps expanding. To become a Jedi knight, all you need to do is prove that you’re worthy of the force. As as 2008′s Star Wars: The Clone Wars proved, all you need is to prove that while you do respect authority, you have an instinct to know when to override instructions and do what you know is necessary, and you can get your own padawan straight out of the Academy – assuming you survive freefalling from outer space, outrunning space monsters on ice planets and destroying a seperatist ship first.

But you don’t have to be a Jedi to make your name! Star Wars is a universe where everyone is equally recognised for their contributions – since force powers aren’t the cure all to everything. Regardless of gender, race, language or religion (…or species!), you can become anyone you choose to be – an admiral having to strike a balance between politics and immorality, a feted ambassador to a warrior race that once disowned you, an engineer par excellence who is known as a miracle worker – the world that Star Wars presents makes it clear that the only barrier to success is one’s own ability to dream big.

Many have cited Star Wars as being a driving influence on their lives, including JJ Abrams, who as a self-admitted Star Wars fan was actually hired to attempt to improve and relaunch Star Trek. Others include political satirist Stephen Colbert, who mentioned “Lando Calrissian” as his favourite Star Wars character, and Conan O’Brien, whose never say die attitudes were no doubt influenced by the Jedi.

The fact of the matter is, with 2 television series, and more in the works and with six movies, Star Wars provides so many role models for people of all backgrounds and personalities – from the famous triumvirate of Luke, Leia and Han, to the more slightly more obscure Bastila Shan, whose emotional attraction to Revan saved her from the dark side, Mara Jade, who is strong, passionate and driven while still maintaining her femininity, and Ahsoki, who is challenged to overcome her conflicting cultural heritage that belies her emotional insecurities.

Star Wars taught me how to interact with others with compassion and understanding like a Jedi knight, how to treat each challenge as a battle against fear… like a Jedi knight, sometimes, it is better to repress one’s emotional reaction and think logically, like a Jedi knight. It is these traits that I, like so many before me, have integrated into my own personality and it has fueled my own dreams for my present and my future.

May the Force be With You! 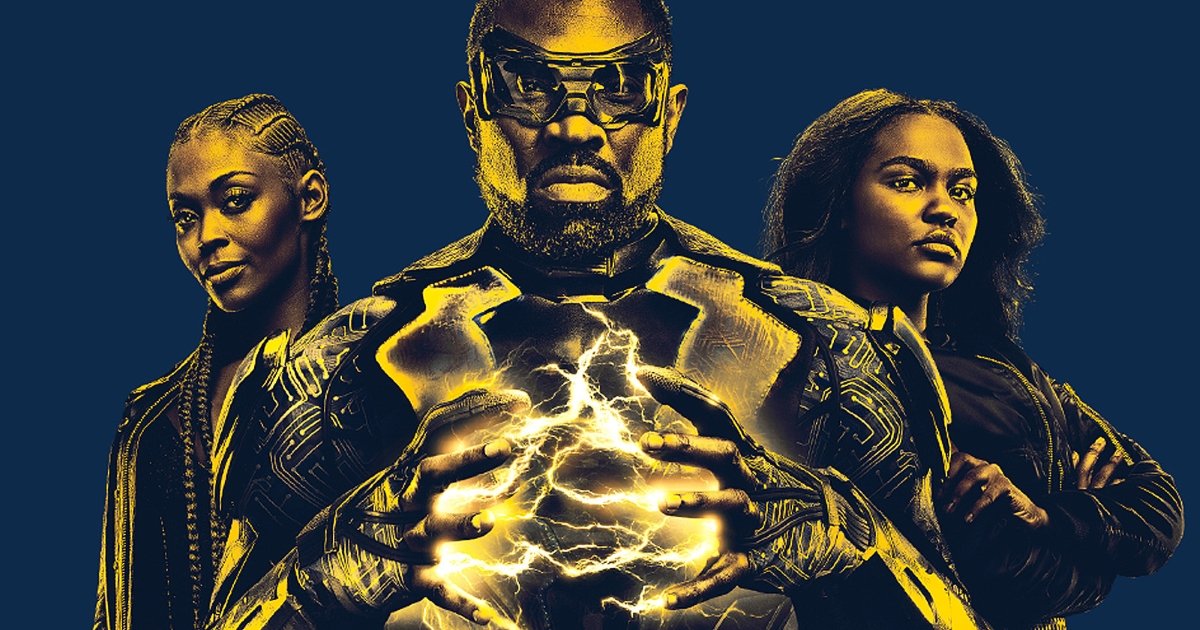