Jessica Henwick isn’t quite a household name yet – but the Surrey-born half-Singaporean actress is set to whip our screens into shape as one of the Sand Snakes in the upcoming season of HBO’s Game Of Thrones. Henwick plays the daughter of the super-awesome Oberyn Martell, Nymeria Sand, and if the bloodlines work out well onscreen, Nymeria and her sisters are set to kick some real ass onscreen in season 5.

Still, we haven’t seen much of her in action, so HBO Asia has provided a nice sneak peek for the upcoming season, including a look at some of the new weapons we’ll see in the show – especially for the Sand Snakes.

Henwick also has a yet-unnamed role in the upcoming Star Wars: The Force Awakens, so it looks like her star is definitely rising! Since Keisha Castle-Hughes plays Obara Sand, and played Naboo’s Queen Apailana in Star Wars Episode III: Revenge Of The Sith, maybe it’s … naaah. We’ll find out soon enough.

Oh, and bonus, since you’re here for the Game Of Thrones stuff – check out a video of concept artist Will Simpson’s amazing art. Can’t wait for season 5? Don’t forget to give Telltale Games’ great game tie-in to the series. 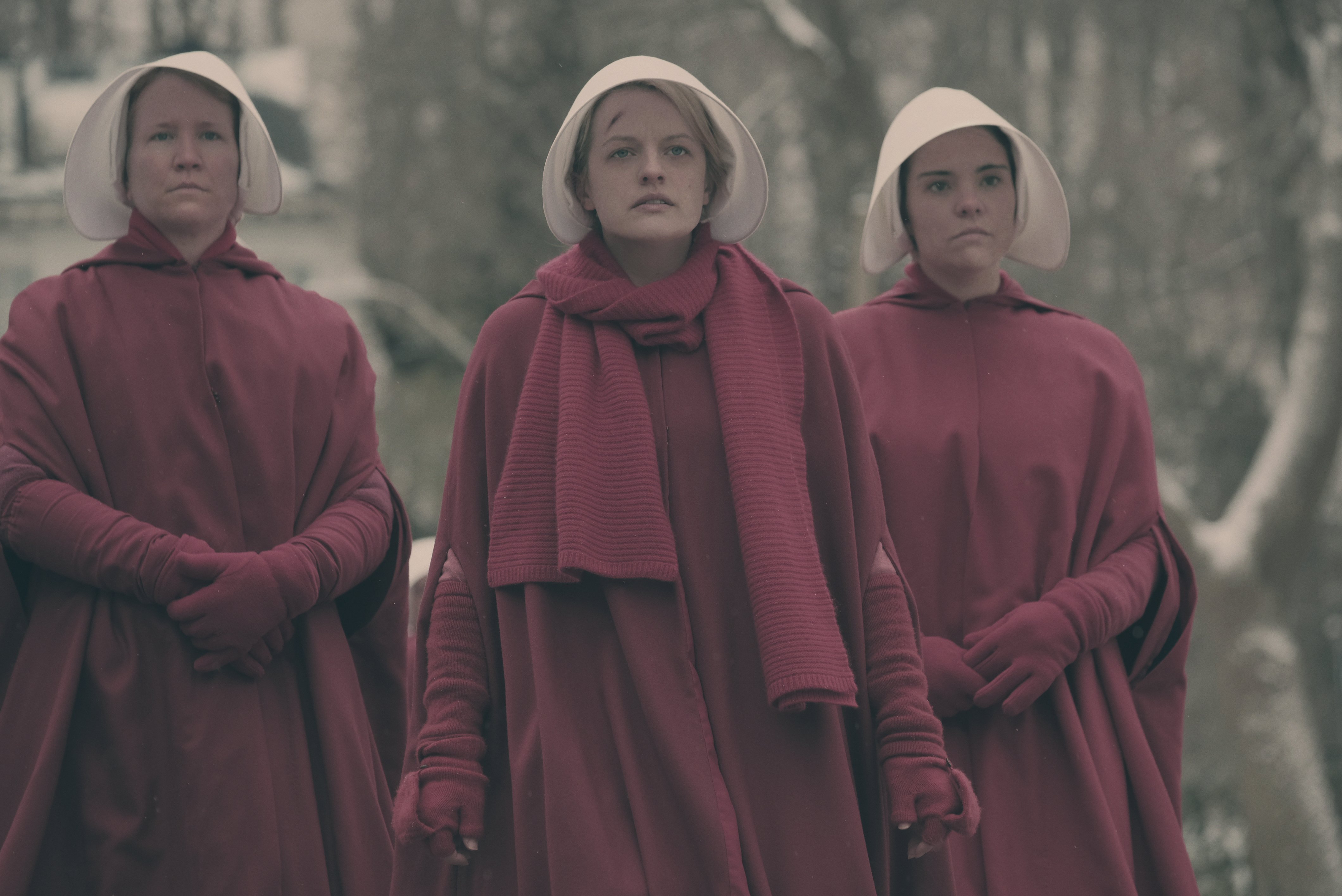 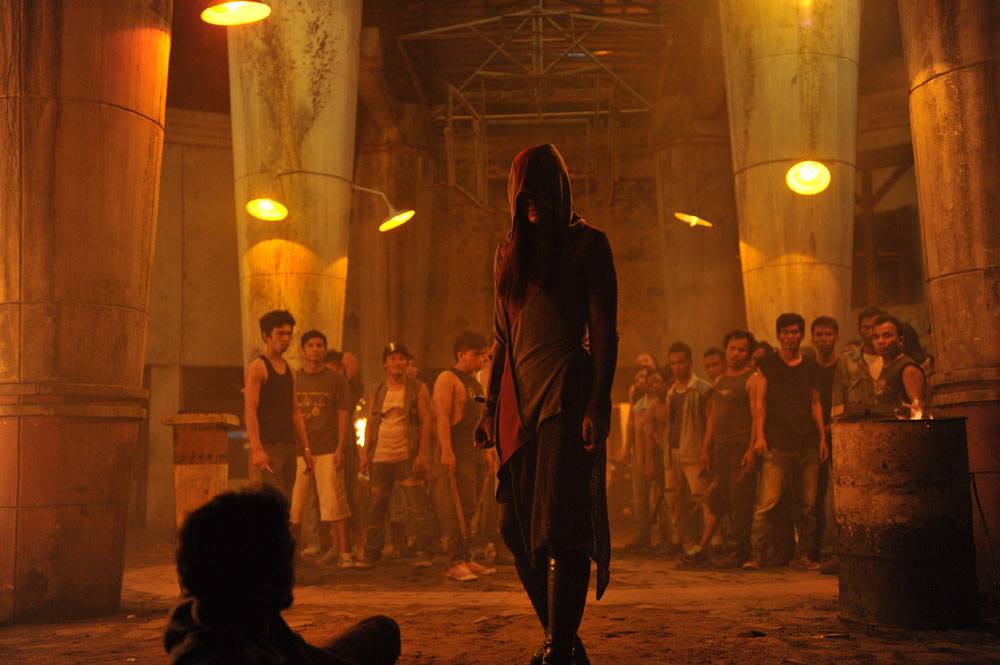