The Hayley Atwell-led cast of Marvel’s new live-action series Agent Carter has been churning out casting news over the past month in anticipation for its debut in early 2015. Although the news began with the casting of new characters Jack Thompson and Daniel Sousa (played by Chad Michael Murray and Enver Gjokaj respectively), recent casting news have involved more familiar names.

Two weeks ago, it was announced that English actor James D’Arcy was cast as Edwin Jarvis, the Starks’ butler and long-term Avengers associate in the comics, and last week Boardwalk Empire‘s Shea Whigham was revealed to be playing Roger Dooley, chief of the Strategic Scientific Reserve (SSR) and the boss of agents Carter, Thompson and Sousa.

Last night, arguably the biggest casting news emerged, as Dominic Cooper was confirmed to reprise his role as Howard Stark, one that he originated in Captain America: The First Avenger and reprised in the Marvel One-Shot Agent Carter. Admittedly, this news should not come as a surprise, since it has already been established in Captain America: The Winter Soldier that S.H.I.E.L.D. was co-founded by both Stark and Carter.

Nonetheless, I’d rather have the talented Cooper be a regular presence on the show, rather than just show up for a cameo or worse, be referred to in a throwaway line. In the Marvel Cinematic Universe (MCU), Stark and Carter prove that, in a world of superhumans and more, it is the regular human beings who need to be the definitive line of defense.  I have no doubt that Agent Carter, despite being set in the 40’s, will undoubtedly complement Marvel’s other live-action series Agents of S.H.I.E.L.D. and their synergy was already made clear when Hayley Atwell as Agent Carter showed up in the latter’s season 2 premiere last week.

Speaking of Agents of S.H.I.E.L.D., some interesting news which went under the radar for a whole week re-emerged last night as comic book sites jumped on the possibility that another superhero might be making their MCU debut in the show’s new season. Find out more, under the cut.

So last week, Shazamy of the OhNoTheyDidn’t celebrity gossip blog noticed a rather cryptic tweet from Fran Kranz (whom most of us know from Joss Whedon’s Dollhouse and Cabin in the Woods). Though it was apparently deleted soon after, a screencap remains.

Strangely enough, this news went largely unreported for a whole week before it suddenly exploded online last night, with a ComicBookMovie fansite presumably responsible for its re-emergence. We at HereBeGeeks.com know something about that, having had our own little bit of news go unnoticed until another ComicBookMovie fansite picked it up and it went viral.

But getting back to the news at hand – Mockingbird‘s appearance in Agents of S.H.I.E.L.D. is already a given, and Entertainment Weekly has already revealed our first look at Adrianne Palicki in the role. But the MCU debut of Robbie Baldwin, better known as Speedball, founding member of the New Warriors, has never even been discussed! Yet, Kranz’s tweet says something even while saying nothing. It is no secret that Whedon has frequent collaborators – Dollhouse and Much Ado About Nothing alum Amy Acker and Reed Diamond have already shown up in Agents of S.H.I.E.L.D. – so it won’t be too surprising if Kranz gets cast too.

But why Speedball? While his kinetic energy powers would be relatively easy to replicate on screen, on a whole, one would presume that the wacky but lovable Speedball as a persona is simply too “out-there”, even for a show where Fitz wanting a lab assistant monkey is a running gag. Unless, as the tweet suggests, the show does not mention his superhero alter ego, choosing instead to just focus on being Robbie Baldwin, the science nerd whose accidental involvement in a lab experiment gave him his powers.

Either way, seeing Fran Kranz once again in a Whedon show would be just amazing. No matter what role he plays, he’s immediately relatable and likeable whenever he’s on screen. Even if he just shows up for one episode this season, he would have already made his mark on the MCU, and opened the door for more superheroes to make an appearance. 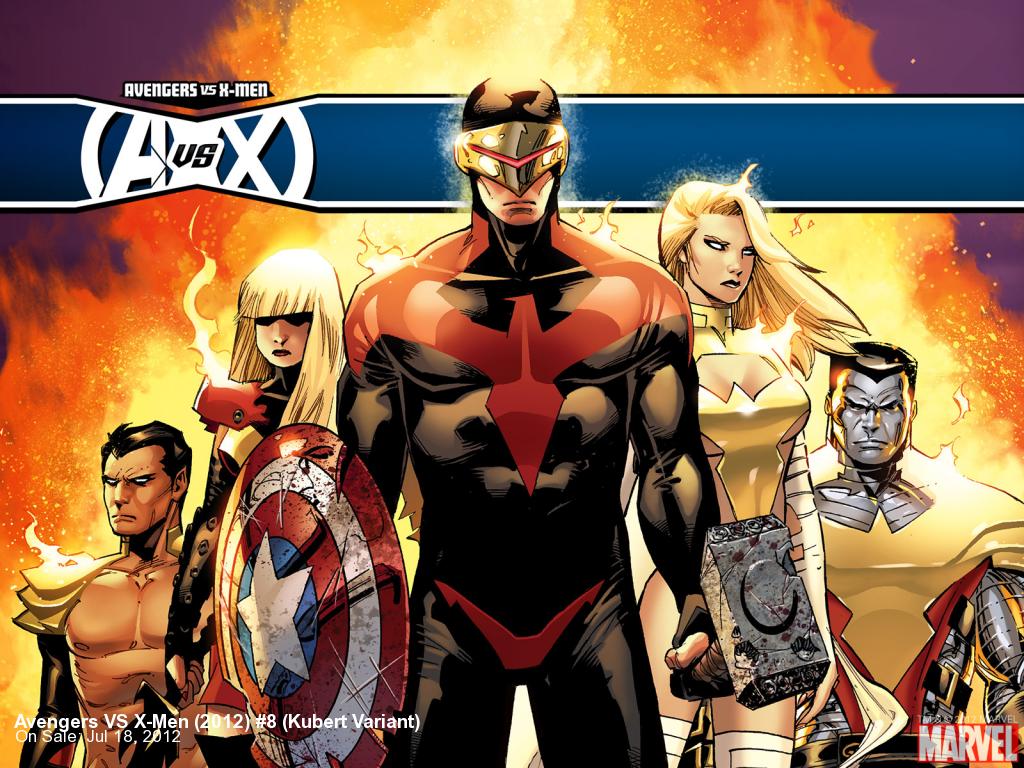