While most of the upcoming HBO series will be airing in Singapore at the same time as the US release (hoorah!), there’s an added benefit of living in our sunny island – we’ll get to catch JK Rowling’s The Casual Vacancy almost a month ahead of the US release.


There’s a caveat of course – while HBO played a part in the production of this mini-series, it is a joint production with the BBC, which means ye olde colonial masters have got to watch it, well, more than a month ahead of us. The series first aired in the UK on Feb 15, but nonetheless getting it ahead of the US feels like something worth trumpeting. Now we can tweet spoilers at them, almost a month after the Brits did it. (No, I’m not bitter.)

The Casual Vacancy marks Rowling’s first novel after the blockbuster Harry Potter series, and was also her first novel for an adult audience (not like that stopped any of us from reading Harry Potter). The book is set on the idyllic English village of Pagford – I’m guessing a town like something between Sandford and Newton Haven – but just like those towns in Edgar Wrights’ Cornetto Trilogy, there’s quite a lot more than meets the eyes.

Starring Michael Gambon (you might know him as Dumbledore), and a whole slew of British actors, reviews by some of the English dailies have been positive – the Guardian calling it “Archer meets Benefits Street” – so it’s going to be interesting to catch when it airs. 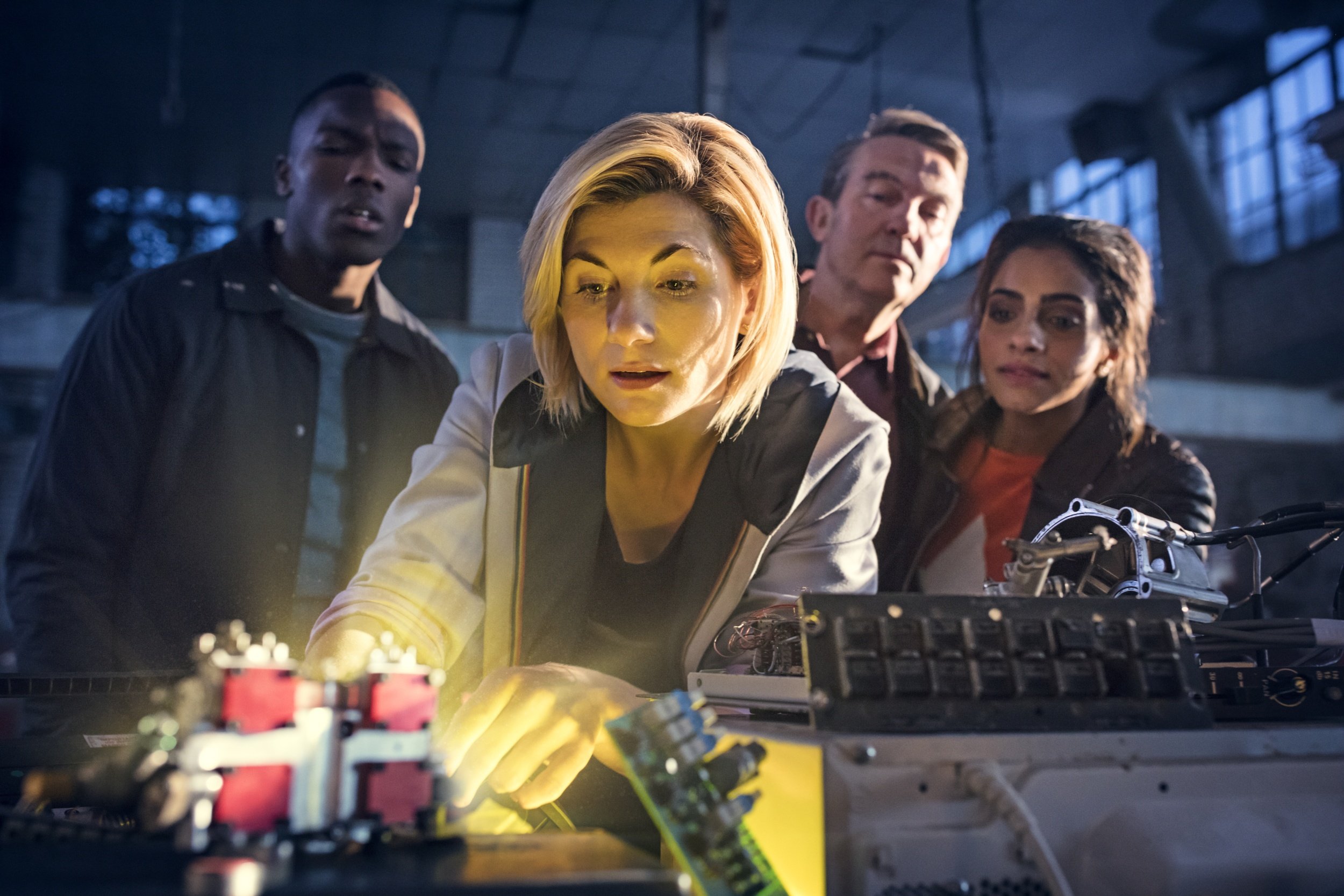 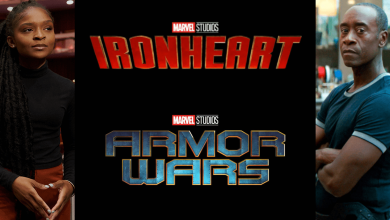 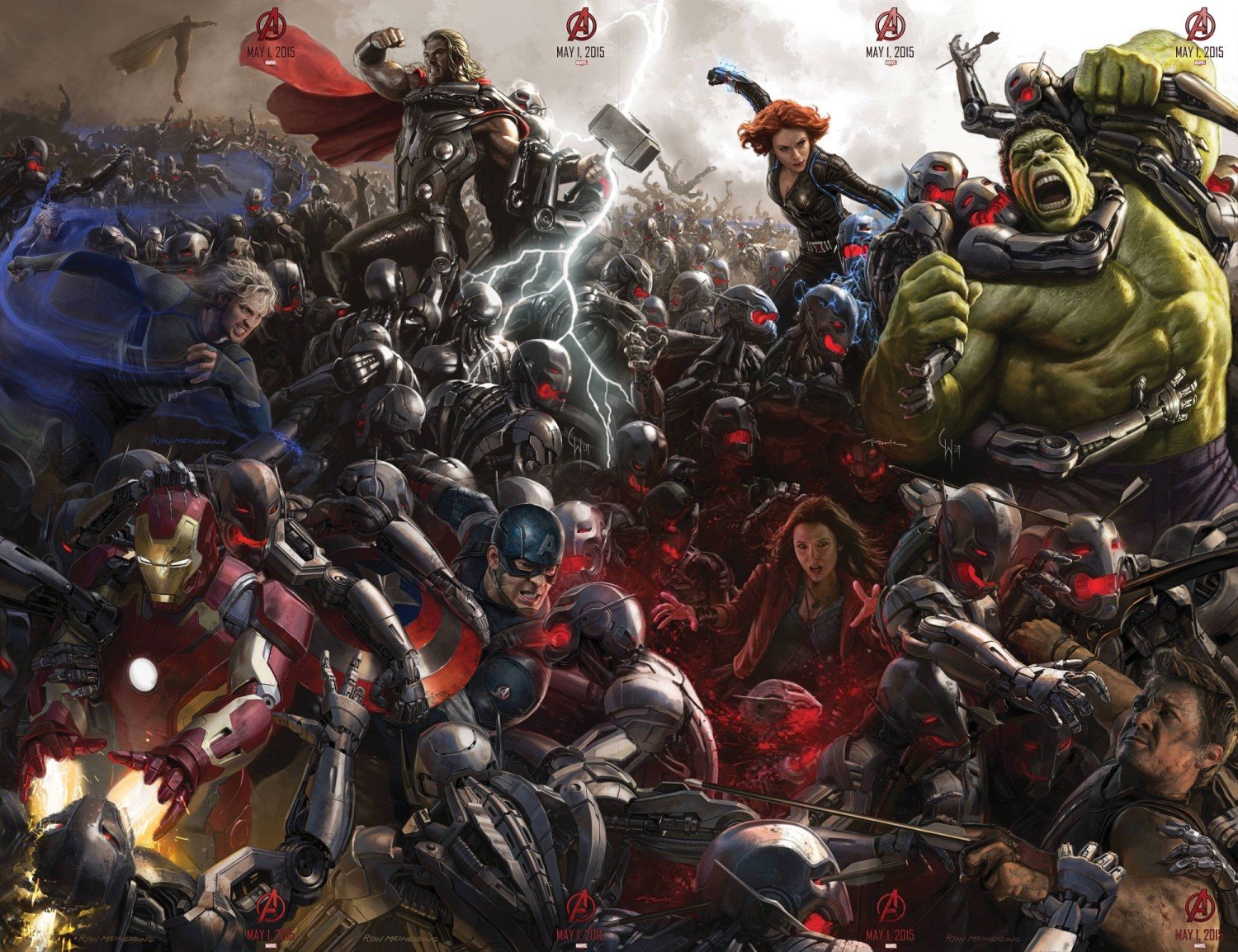 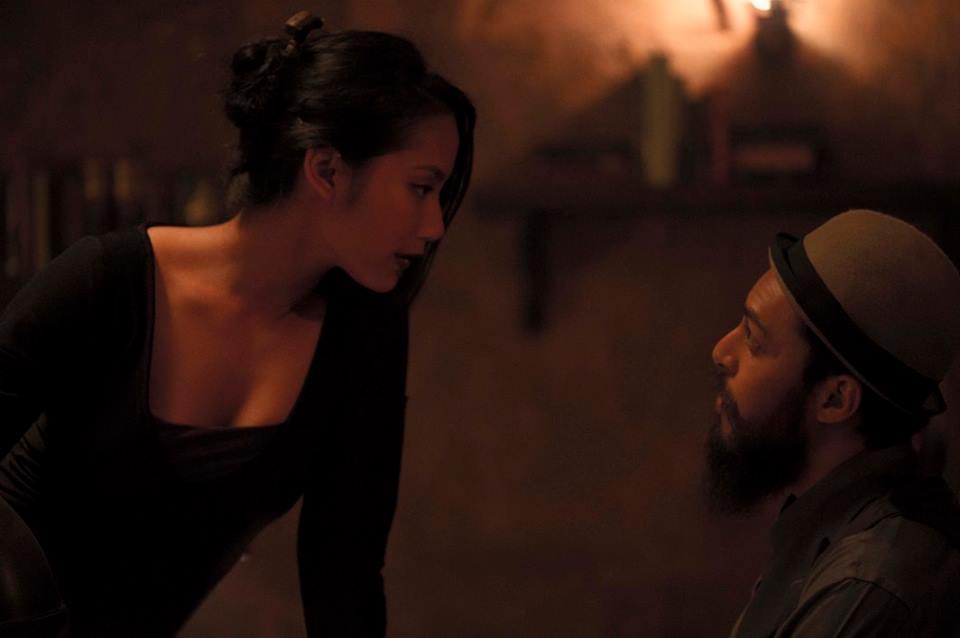