Zombie shows have been shambling along recently – Z Nation wasn’t quite the hit it was touted to be, while in the movies we had a gem like this last year. And while the shambling The Walking Dead demonstrates that such shows still have a lot of legs on TV, a new CW series, iZombie, is set to bring new life to the zombie genre.


Airing on Warner TV (StarHub TV channel 515) in Singapore, iZombie tells the tale of Live Moore (geddit?) a high-flying medical resident who gets a taste for brains after the very night she decides she should let loose and go party (this is why I avoid parties). Shifting to the coroner’s office to get easy access to braaaaains, she discovers that eating them give her the memories of the deceased – and she stumbles into playing police psychic.


Starring Rose McIver (Once Upon A Time’s Tinkerbell) as Liv Moore, Malcolm Goodwin, Rahul Kohli, Robert Buckley and good old David Anders (Heroes, Alias), iZombie is based off the DC Comics title of the same name by Chris Roberson and the amazing Mike Allred. The show does give more than a hat tip to its source: The show’s amazing credits are bound to tickle your brain, as Allred himself provided are for it. The show also has comic-style transitions which are a nice touch – it could’ve got tiresome easily if they did it for every scene, but right now it’s a nice nod. If it gets more fans to pick up comics (if The Flash and Arrow haven’t already), more power to them!

The first episode just aired in Singapore on Sunday, it’s proven to be charming and extremely watch-able right off the bat. There’s fine pedigree behind the show – iZombie showrunner Rob (not Zombie) Thomas is, after all, the same brains behind the well-loved Veronica Mars, and with all the crime solving, Liv is almost like an undead “Marshmallow”. There’s a lot of humour in the show, and McIver is truly a revelation as the show’s beating, pulsing heart.

But based on the first episode alone, it’s not exactly brain food yet. The “twist” (of sorts) regarding one of the victims was a little too obvious, for one. But that felt like just a small blip – at the end of it all, I was reminded of the short-lived Dead Like Me. There’s some similarity in vibe – the light-hearted dark humour, the solving of cases … and if iZombie can surpass one of Bryan Fuller’s earlier hits, I’ll be super happy. Aand hey, there’s a lot of brains here, so if you like Fuller’s Hannibal, I’m sure all the brains will give you an appetite.

While it’s not a same day release as the HBO shows, having iZombie in a same week release continues to show that at least the industry is movie forward. If it manages to drag its feet to finally match the same day broadcast, things will be awesome – we don’t really need a “same time” broadcast, considering the number of us who would actually be at work when the episode airs.

Liv Moore says she suffers from “post-traumatic ennui” after the incident which turned her into a zombie – good news is, you’ll get the very opposite of that when watching the first episode. It looks like The CW can’t do anything wrong: With Jane The Virgin and The Flash among their new hit series this season, they’ve come a long way from purely depending on Smallville. It’s easily my favourite zombie show on TV right now – so count me in for episode two! 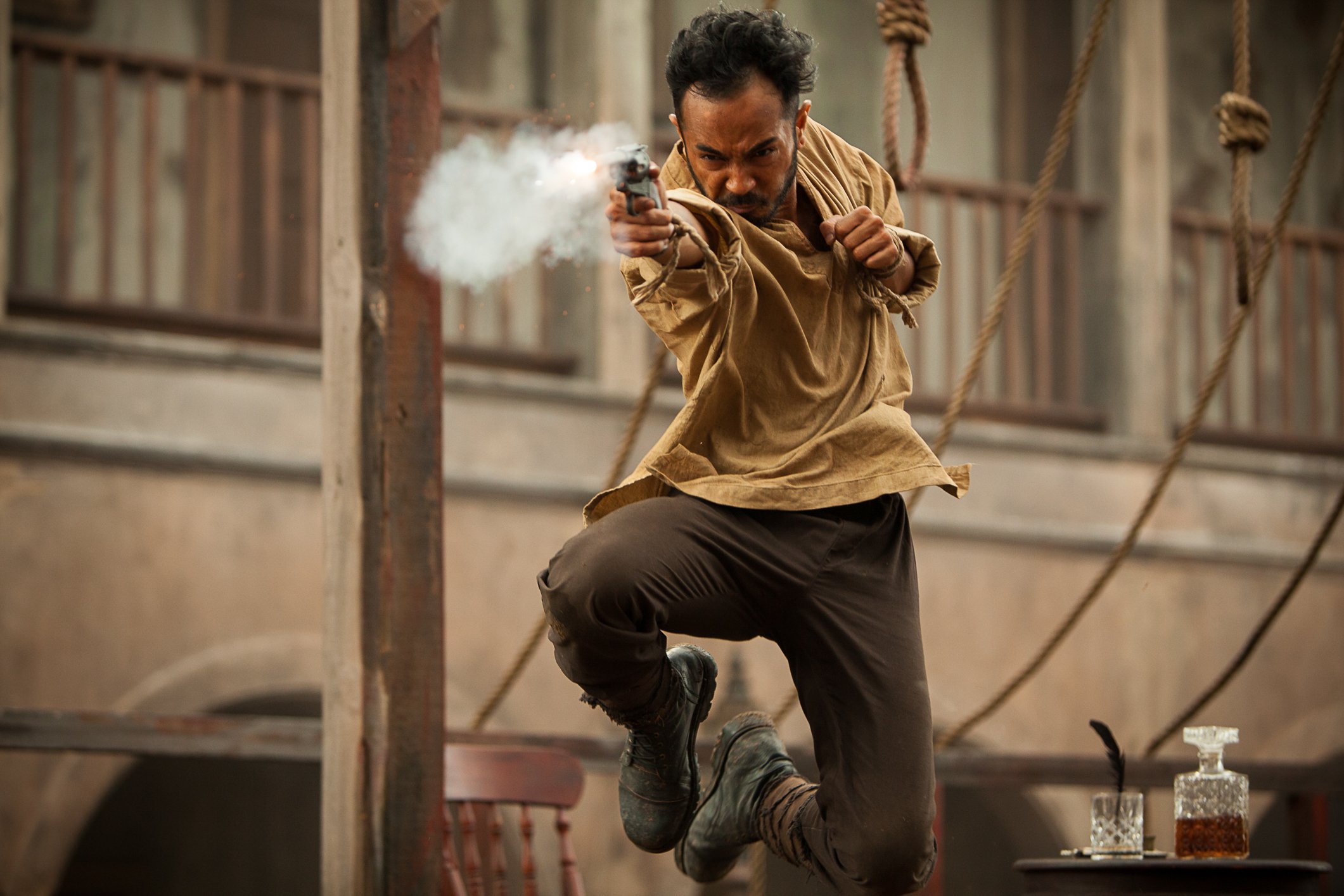