The wait for season 5 of Game Of Thrones can’t get any worse – but here comes some good news by the mail of electronic: Starting with season 5, those of us in Singapore (and the rest of Asia) can catch the all HBO and CINEMAX Originals at the same time (and spoiler free) as those lucky (less lucky now?) people in the US.


And that will start on April 13 with Game Of Thrones, which will start at 9am in Singapore (time to plan your leave). New seasons of Silicon Valley (a must-watch) and Veep (with new cast member Hugh Laurie) will also debut on that same day right after GOT. Not taking leave? You can catch the episodes – like you used to – from 9pm.

After that, other great shows like True Detective, The Leftovers and Getting Off, and new series like Westworld (starring Anthony Hopkins, Ed Harris and Evan Rachel Wood) and The Brink (starring Jack Black and Tim Robbins), and Bessie (starring Queen Latifah) will also premiere here at the same time as the US.

“The wait is over. Subscribers in Asia will now have the choice to watch their favourite HBO and CINEMAX Originals the same time as the US or during the primetime telecast that same evening,” said Jonathan Spink, CEO, HBO Asia. “The simultaneous airing of new seasons and brand-new Original programs as the US will help with our continued fight against piracy and end the angst of reading about show spoilers on social media.”

A caveat: All this is subject to “local regulatory approval”, but it looks like the MDA should be getting the episodes ahead of time – more than usual – to be passed.

Game Of Thrones, Silicon Valley and Veep premiere April 13 on HBO / HBO HD (StarHub TV Ch 601) at 9am, with primetime encores at 9pm. The series will also be available on HBO On Demand in Singapore. 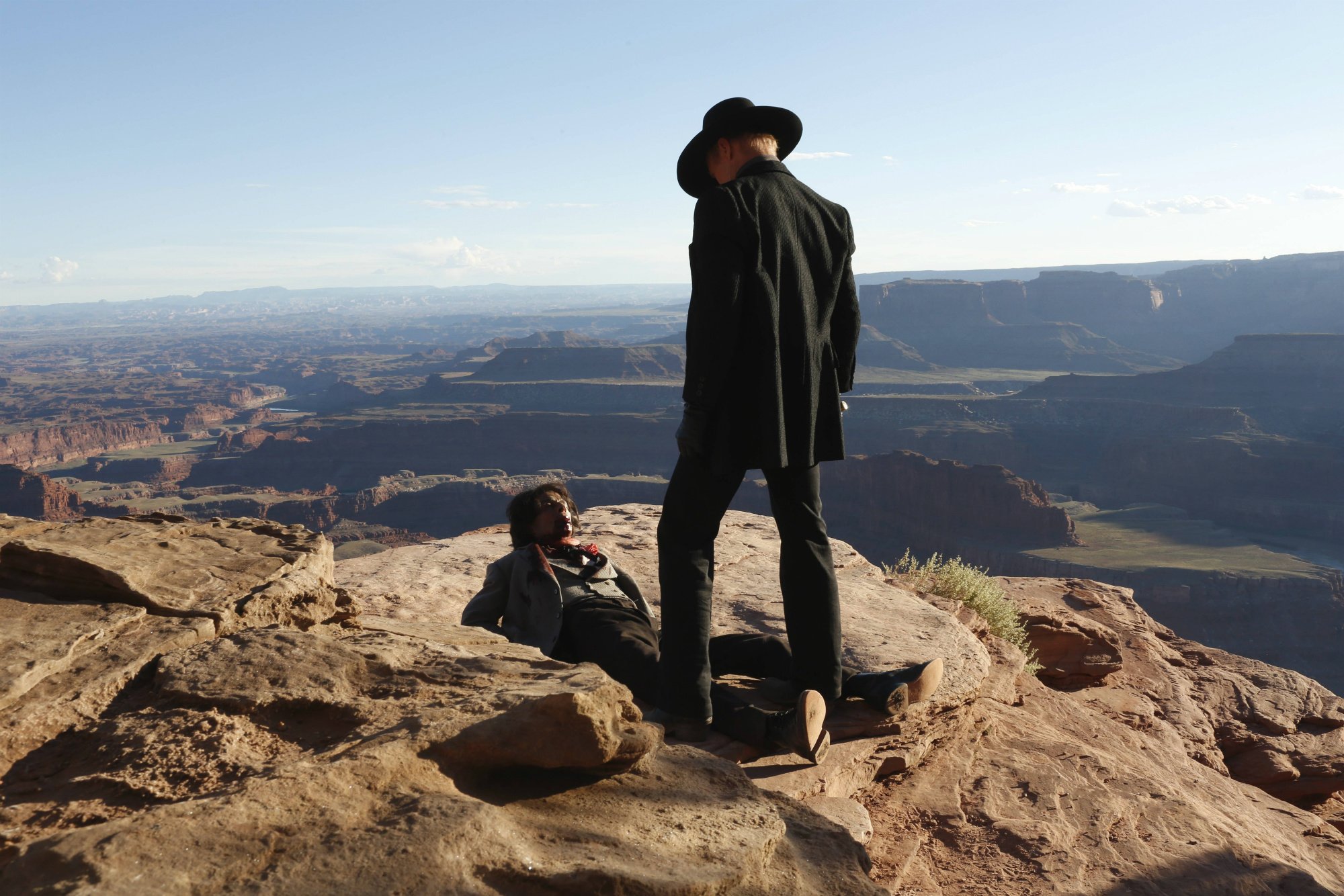 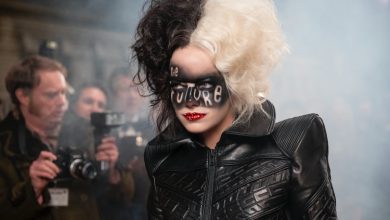