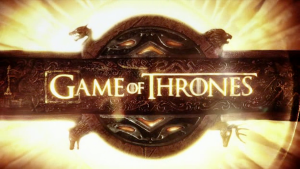 Last week the lovely ladies of HBO Asia invited us to a sneak media premiere of Game of Thrones, the critically acclaimed television series based on the award-winning A Song of Ice and Fire books by George R. R. Martin. For most of us, the real draw, apart from the gracious hospitality and fan-tastic souvenirs was to see exactly how much their editors had cut from the first episode in order to please the censors and sensitivities of their various markets in the region. With a two-episode back-to-back premiere at 10pm (9pm, Thailand/Jakarta) tonight on HBO (Starhub Channel 601) and HBO HD (Starhub Channel 655), here’s our guide to fully enjoying the two hours in the medieval fantasy world of Westeros.

1. Be ready for the blink-and-miss cuts

We were very impressed with the high quality of the HBO Asia editors who, with the exception of one scene, managed to make all their other edits so smooth that the scenes flow seamlessly. Indeed, in the same vein as many of their other series like Sex and the City, Entourage, Hung and Boardwalk Empire, the edits are done so well that unless you’ve already watched the episode without cuts, you wouldn’t even notice when the scissors came into play. From what we can tell, the only real loss is no more than one or two scenes of excessively gory violence (in contrast, two decapitations were left intact, boding well for a major plotline down the road) and all scenes of frontal female nudity, which really doesn’t serve much purpose to the story, except in the case of Daenerys (played by Emilia Clarke) to further accentuate her childlike and submissive nature in the first episode. 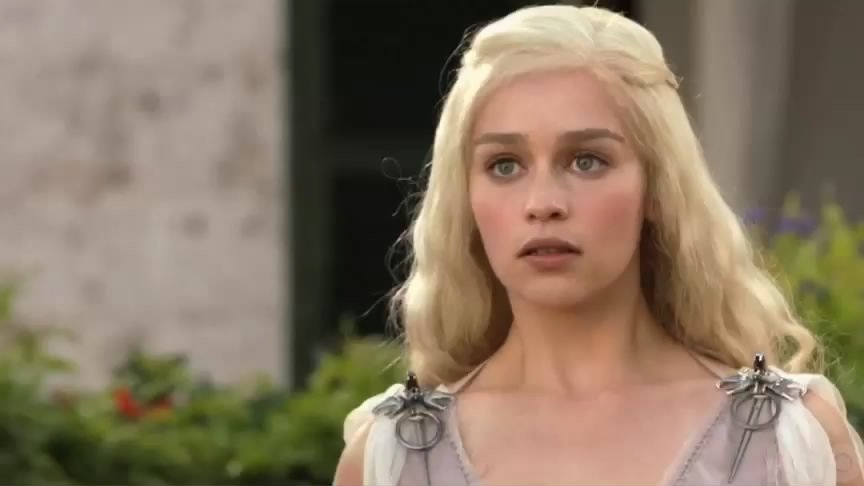 Unlike its spiritual predecessor Rome, which grabbed you from the first episode with the introduction of two likable protagonists set against a backdrop of the nobility’s manipulative dealmaking and political bickering in a somewhat familiar historical setting, Game of Thrones is an modern-day epic that immediately throws the viewer deep into the fictional mythology, introduces a dozen protagonists, sets up several subplots and never really stops to explain anything. The faithfulness of the adaptation to the source material also means that Martin’s style of telling the story from multiple perspectives can get quite jarring at first and you find yourself having to recognise a whole host of characters, not really knowing who is important or not. If at first you seem lost and confused, don’t let it deter you. Stick it out for the long haul and you’ll find that the payoff for your patience often comes sooner than later.

3. Find a way to anchor yourself

To be honest, I was not able to fully appreciate the first episode when I watched it, but I was able to find a couple of aspects of the episode that I could latch on, and they became my anchor. In particular, I found the subplot involving the exiled House Targaryen scion Viserys (played to perfection by Harry Lloyd), his sister Daenerys (Clarke) and the brutish horselord Khal Drogo (played by the new Conan the Barbarian, Jason Momoa) much easier to follow than the bleak setting of the main plot involving the political tussle between House Stark, House Baratheon and House Lannister. But that’s just me. 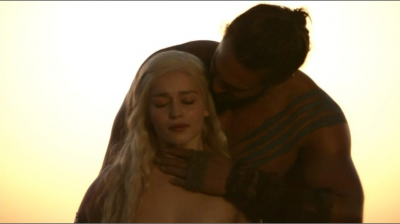 4. Witness the star turns of some amazing actors

While the show is headlined by the familiar faces of Sean Bean (Boromir, The Fellowship of the Ring) , who plays honourable Eddard “Ned” Stark,  and Lena Headey (Sarah Connor, Terminator: The Sarah Connor Chronicles), who plays the treacherous Queen Cersei Lannister, the rest of the supporting cast are no slouches themselves with superb performances from Peter Dinklage (who plays “The Imp” Tyrion Lannister) and child actors Maisie Williams (who plays the tomboy Arya Stark), and Isaac Hempstead-Wright (who plays her younger brother Bran Stark) just to name a few. The casting is superb and everyone brings something new to the table, making the show an acting masterclass week in and week out.

With the show being renewed for a second season just after the first episode screened in the US earlier in April this year with 2.22 million viewers, and with this number expanding to over three million viewers watching the show by the time the tenth episode and season finale arrived, you can be sure that you’re in for the ride of a lifetime. Screenwriters David Benioff & D. B. Weiss hold the fort each week with their superb writing, but the best episodes of the season come from teleplays written by veteran genre writer Jane Espenson for the sixth episode “A Golden Crown”, and the eigth episode “The Pointy End” is written by none other than author Martin himself.

So if you want to be treated to some of the best fantasy writing in modern times, catch the first two episodes of Game of Thrones, airing tonight at 10pm (9pm, Thailand/Jakarta) tonight on HBO (Starhub Channel 601) and HBO HD (Starhub Channel 655)! 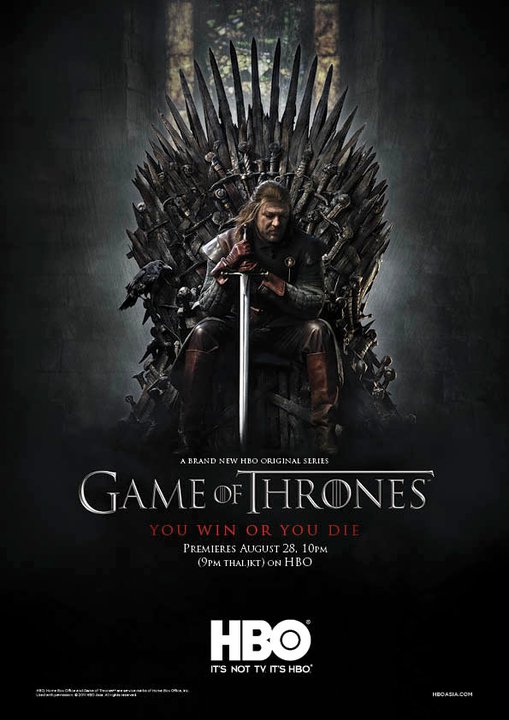 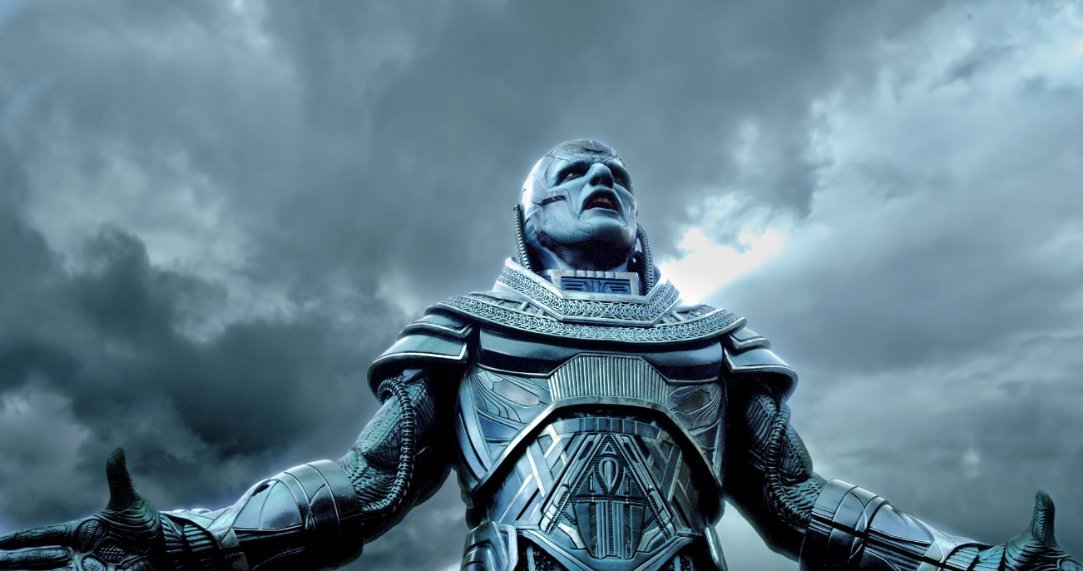 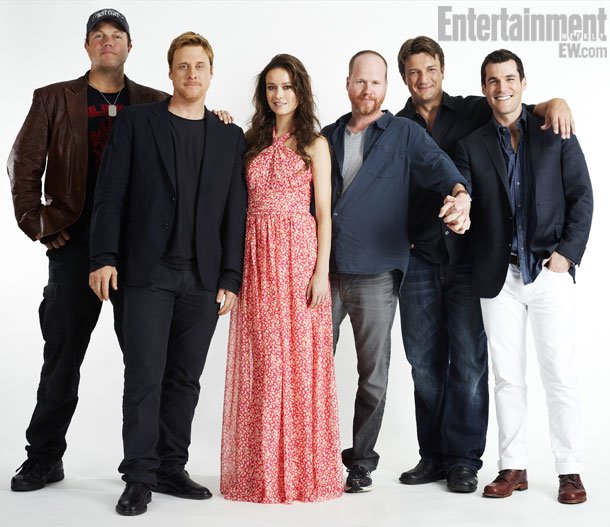 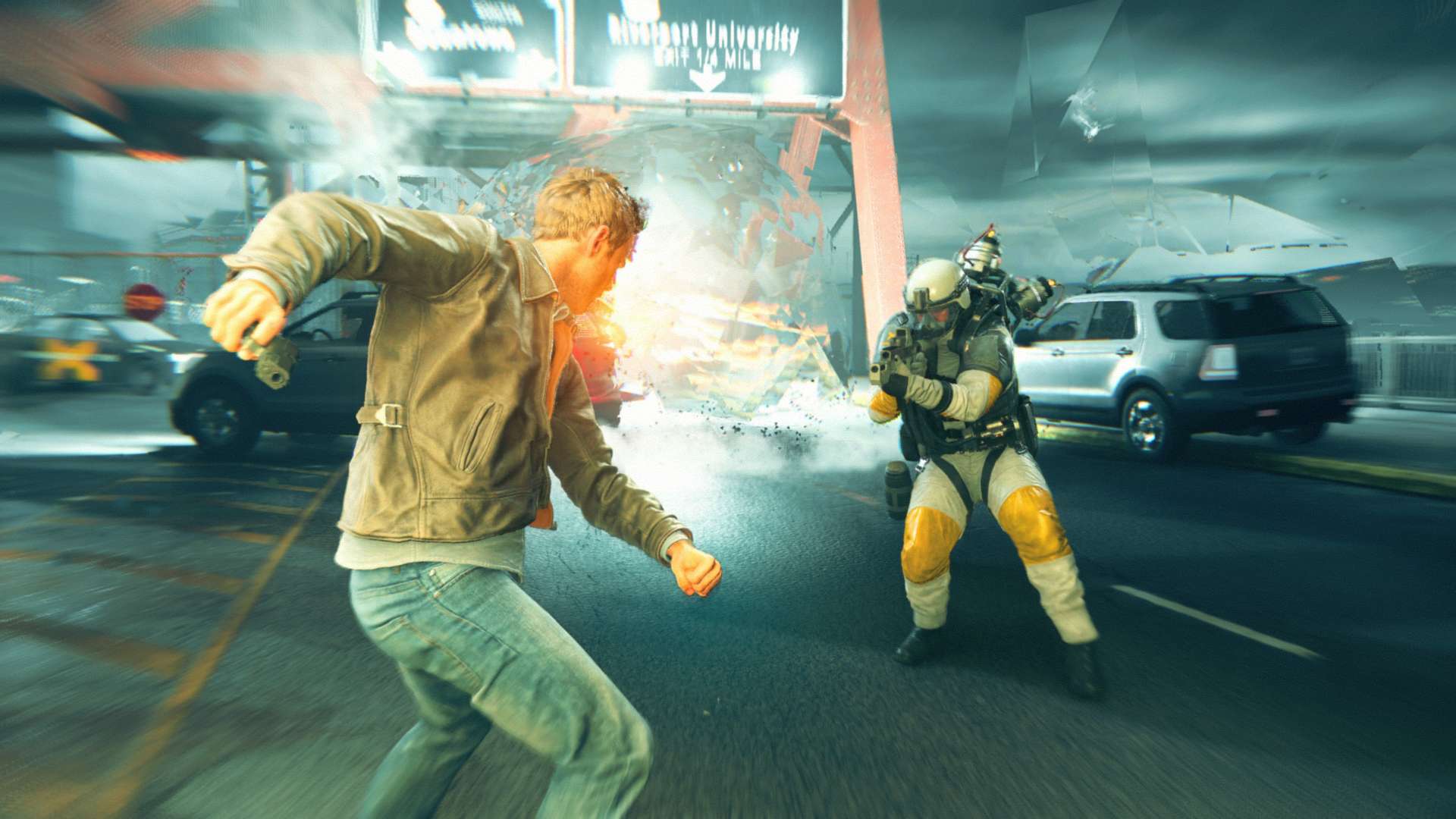