Westworld, HBO’s upcoming star-studded series that is inspired by the movie that is based on the book by Michael Crichton has just had its first trailer released. 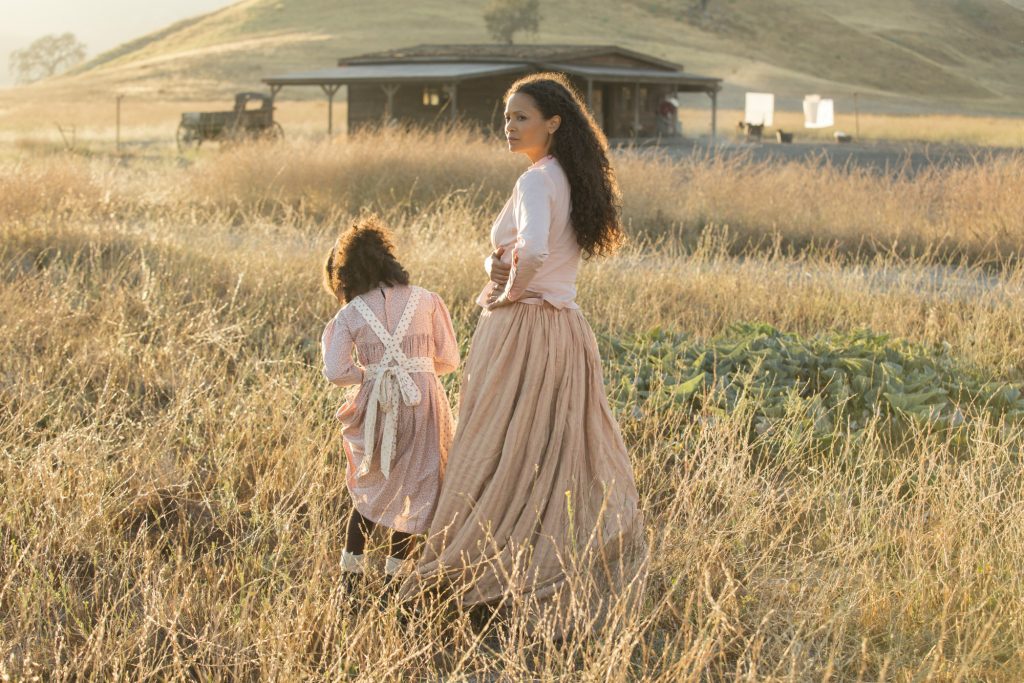 That’s an amazing cast – a number of them are legends in their own right, while others have a strong history in films revered by geeks. And yep, its also starring the the elder brother of Chris and Liam Hemsworth. Not convinced? Check out the trailer below:

Westworld tells the story “about the dawn of artificial consciousness and the evolution of sin. Set at the intersection of the near future and the reimagined past, it explores a world in which every human appetite, no matter how noble or depraved, can be indulged”. If you’re a fan of the book or the movie, you’ll get a sense of what you’re getting into. 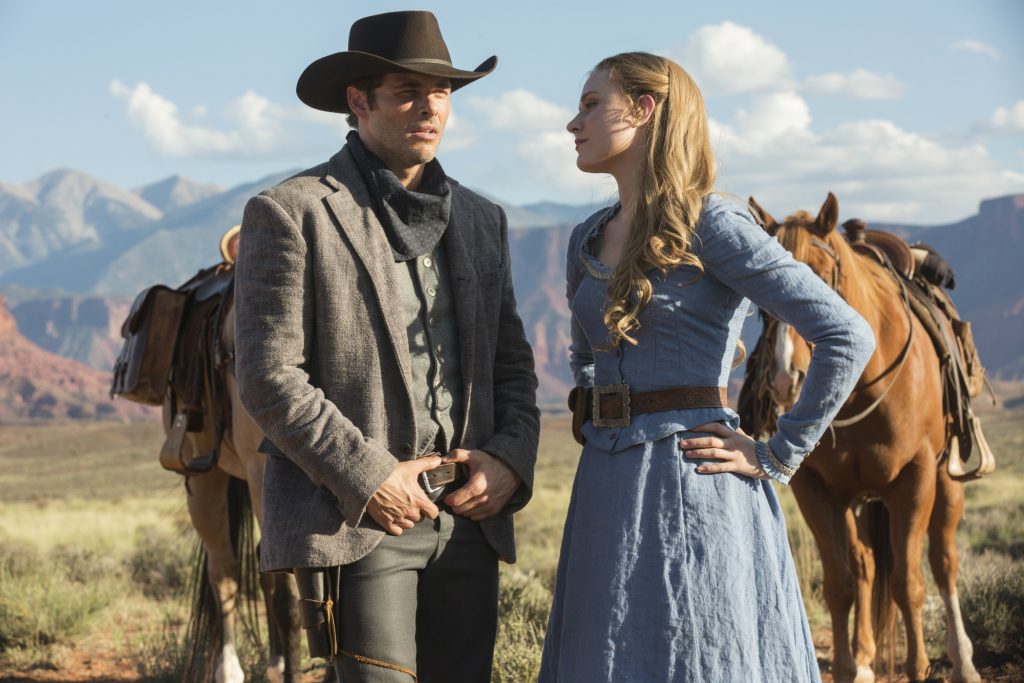 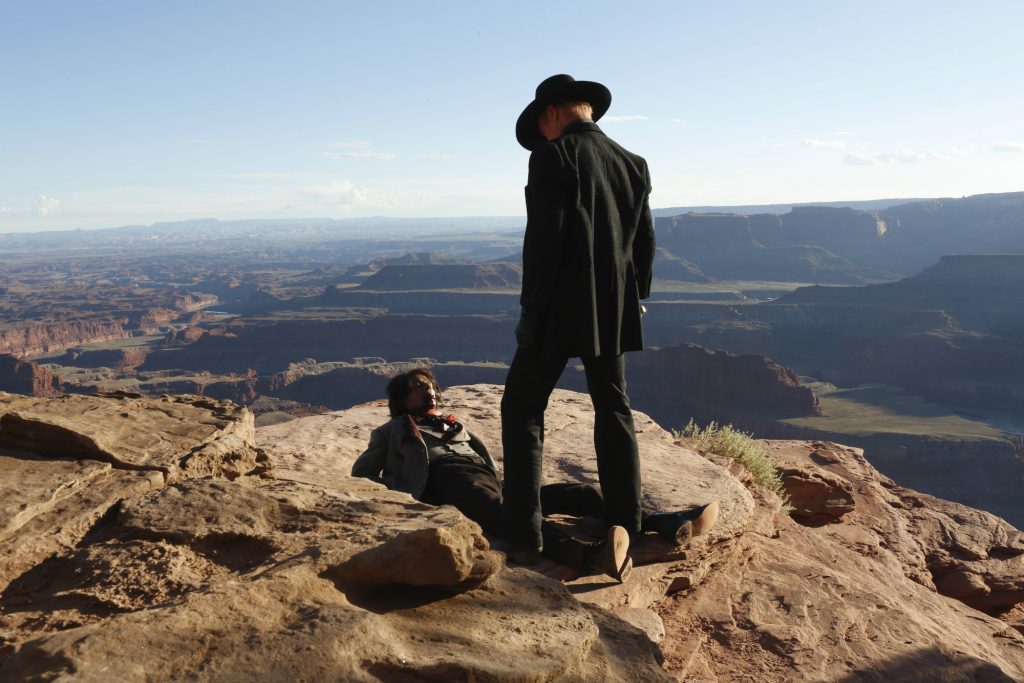 The first season of Westworld is set to last 10 episodes, and is set to debut on HBO in October this year, at the same time as the US.

You know, with Game Of Thrones ending next week, Westworld would have been perfect to continue with … but now, wait till October, then April for the next Game Of Thrones. Halp! Need more TV! 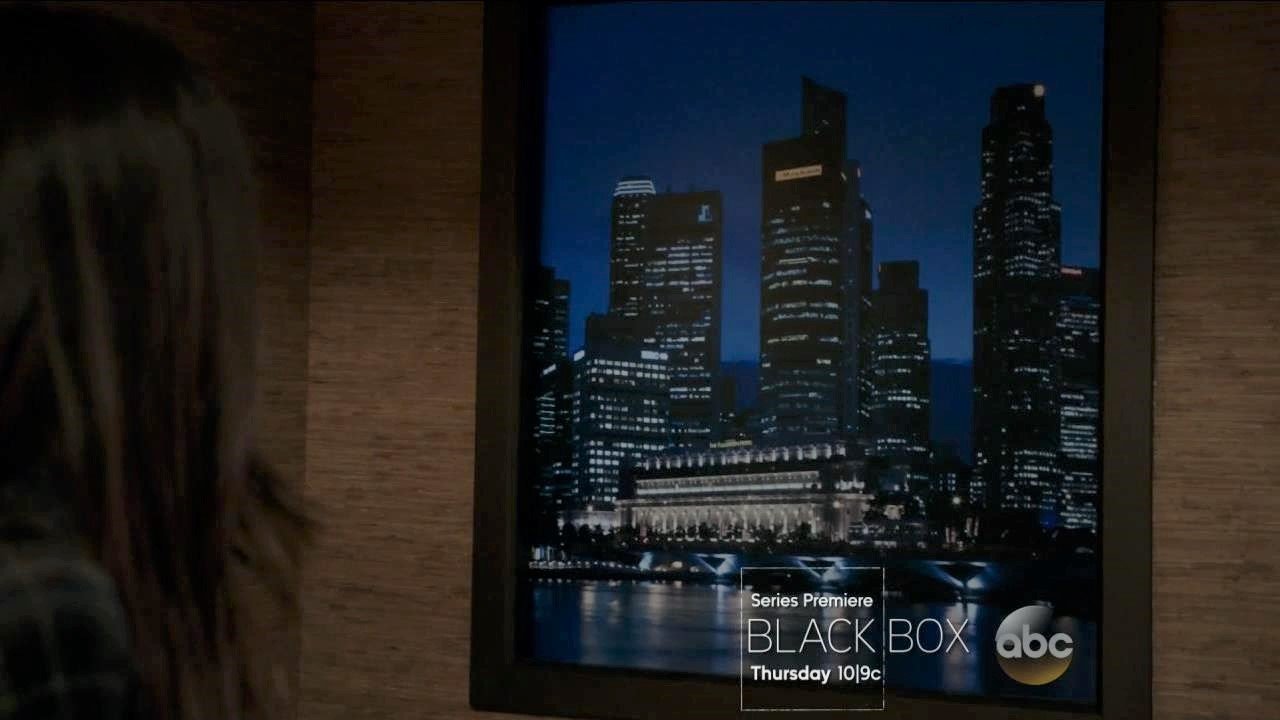 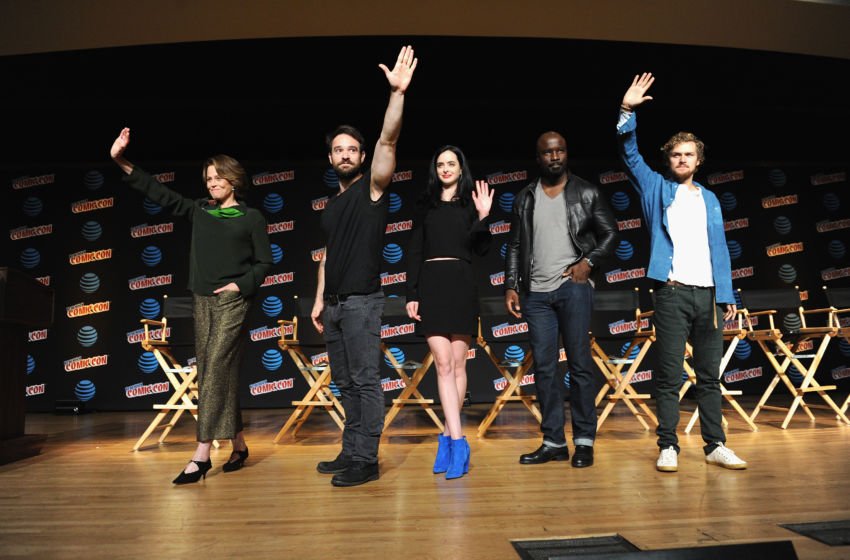