On Mar 28, Singapore turned into Hell’s Kitchen – Star of Netflix’s Daredevil TV series Charlie Cox was in town as part of a Singtel event, where he met with some lucky fans. Our good friend Red Dot Diva was there, where she managed to get a good look at the action, and the charming star himself.

Hosted by Class 95 radio DJ Yasminne, the event had a tired-looking Charlie (after all, he’d been doing media events all day), but it looks like the response from the fans (together with the cutest little Daredevils ever) kept Charlie going. Either that, or he’s a sucker for Punishment.

He answered questions, ranging from the stunts in the show:

Acting as a man who’s blind:

And what he has learnt from being “The Man Without Fear”:

There was also a short signing session for the 100 or so fans there (50 pairs of fans won a chance to meet Charlie), and it’s very clear that there were some hardcore fans there.

And always obliging and super dreamy, Charlie took the time to sign pretty much everything the fans brought.

For all the scoop and way more details, check out Red Dot Diva here. 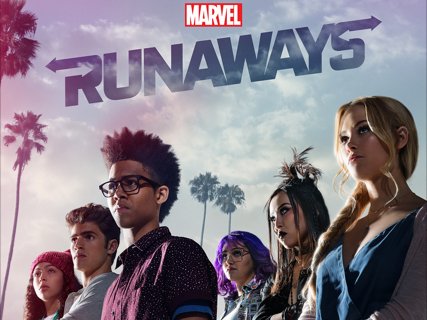