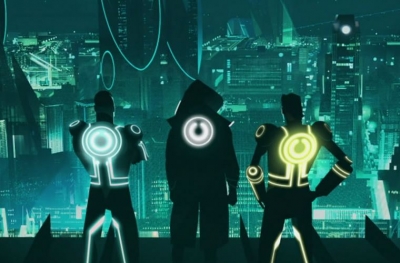 Now, don’t get me wrong, Tron may be too pretty to be the first thing you think of when it comes to cyberpunk (it’s usually Matrix, Blade Runner and the like), but it holds some themes that run through the core of all cyberpunk; the oppression of the masses by an authoritarian figure, duality between stark and chaos, and most of all the question of whether artificial beings represent true life.

Most importantly though, for me it’s the Grid, the Net, the Matrix, whatever you might call it. The visceral representation of what life in virtual reality would be like is probably biggest reason why I love it so. Light cycles, disc fights, the programs garbed in absolute black but limned in radiance… add to that a thumping base, daft punk electronica and I’m sold. It’s what I’ve always wanted to see if I ever jack in.

Tron Uprising is technically a prequel to Tron Legacy, and follows Beck, a program that is fighting Clu with Tron (before he is evilgeisted into Rinzler). It takes everything you’ve seen in Tron and Tron Legacy, throws some stylistic changes and turns it into a CGI cartoon. What could be better?

Strangely enough, Tron suffers from Star Wars Prequel syndrome; great universe, amazing visuals, but for some reason the plot and characters are either impossible to believe or are wafer hollow. In comparison, while the episodic cartoons may have some plot twists that you can see from a mile away, at least they are cohesive, not rife with pseudo mystical mumbo jumbo, and have characters I can get behind.

Unfortunately, it seems as if all good things come to an early demise. Eric Canete one of the art greats and storyboard awesomenaut of Tron Uprising seems to have signalled that it might be ending soon. Granted, he’s since followed up that it is not cancelled (and we all hope it won’t be), but between less than stellar views and a very strange timing (Sunday midnight), things honestly don’t look good for the show, and that’s a DAMN shame. It’s beautiful.

Still, you can catch it on Disney XD while it’s still here. Do so if you have the chance. And if you can’t get the DVDs. You won’t be sorry. 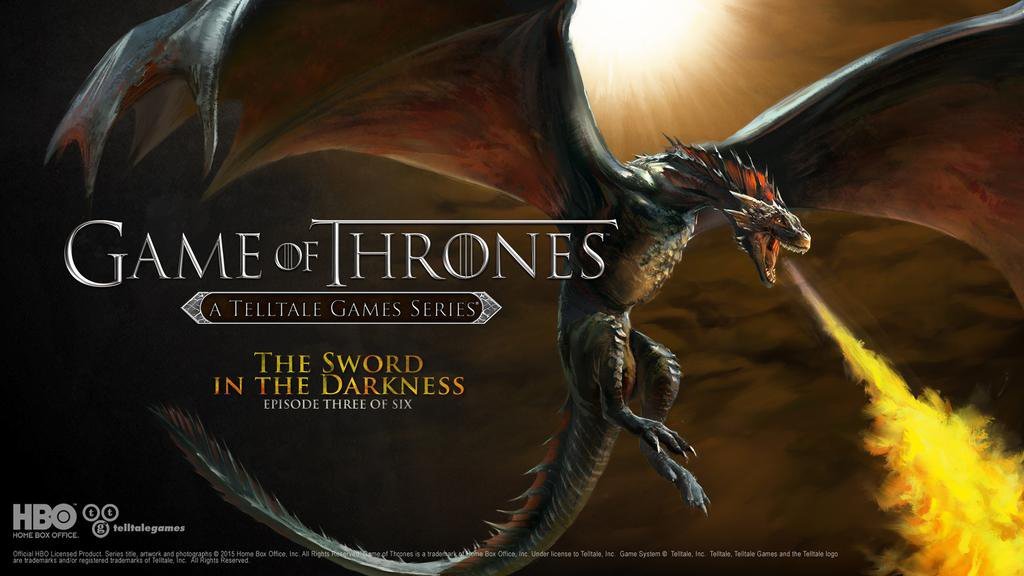