About slightly more than a week ago, we wrapped up Singapore’s Journeyman League with some 35 point timed matches, and I have to say it was great practice for both the players, as well as a good dry run for me and figuring out all we needed for Sporecon. Turns out the number of zones I had was woefully low; something I need to get more of soon.

But enough of me and my problems, here’s the OVERALL WINNER of our FIRST JOURNEYMAN LEAGUE! 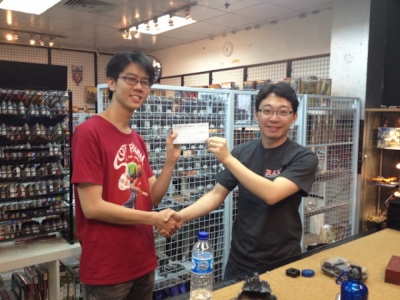 I think it’s interesting to note that Wil PAINTED his way to victory. He missed the first Journeyman league mini tournament and was still able to catch up. But then again, he’s been horrendously prolific, painting battle engines, and goodness knows how many beasts and units for two (yes two) armies.

The most game points tho goes to Derek, with Alvin so graciously allowing him to paint his way to victory. He was actually 5 points down, but Alvin kindly allowed him a few more days to paint more stuff up, and Derek totally accepted that opportunity! 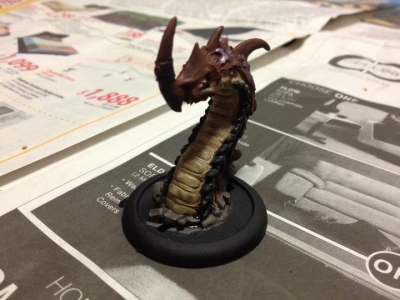 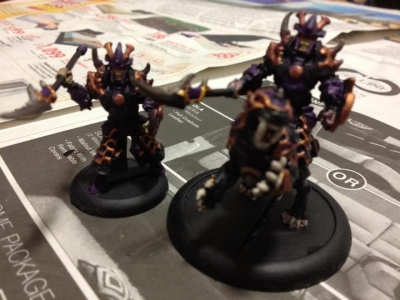 Yep! That’s both Rhadeim and a Razor Wurm right there. Add to that his Molik Karn from the previous entry, and Derek just pips alvin in painting points. 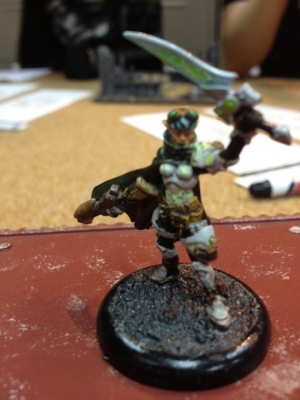 A little bit more extra from the Retribution, as Aron paints up his 2nd Warcaster… 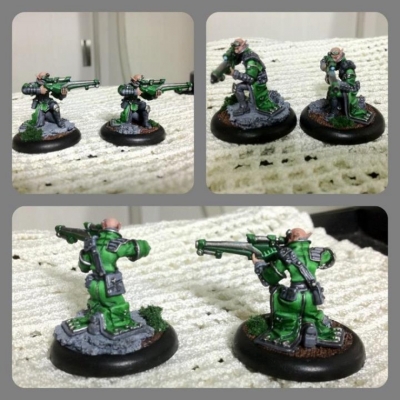 And Zi Yi gets even more borken-tribution in the form of a two-hit-combo of Ghost Snipers. I am not looking forward to my Warjacks losing systems left and right, that’s for sure…

Again; as we round up a long series of mini tournaments, I’d like to thank all the guys who joined in the events. I hope you guys enjoyed yourself, and please do drop me a comment on HBG or on facebook on how you liked it, or how you’d like to see some new things come up. And also, stay tuned for the next (nonsensical) tournament after the deathly serious Steamroller in Sporecon….

That Week in Geek: Straits Times' Interview with Nicola Scott 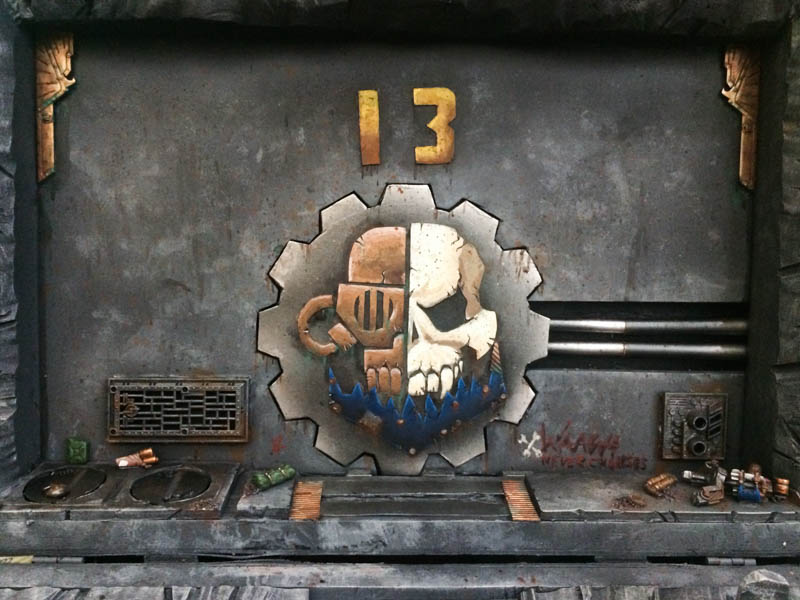