Throughout the years PP has been making models that would always be legal. Warcasters don’t die (not permanently anyway… see Denny and Harbinger), and while their efficacy may wax or wane, there’s no way something that you bought last time wouldn’t be playable any more.

Privateer Press has turned that on its ear this year, with seasonal models being introduced to the Shattered Grounds. These models replace other models during the league season. For example, I’ve talked about how the Greylord Dreadsages and Trollblood Fellblades are temporary awesome versions of their base units during the Nightfall Season. The caveat of course is that these models are only legal during the league season, once-off fun rules that the players and fans can go bonkers with.

The new league season, Blasted Heath is just like that as well, with stories and new models for every faction (unfortunately they cards aren’t up yet, but keep an eye out on the blasted heath site and NQ!), from Noral Stonemapper (the troll krielstone bearer) and others. 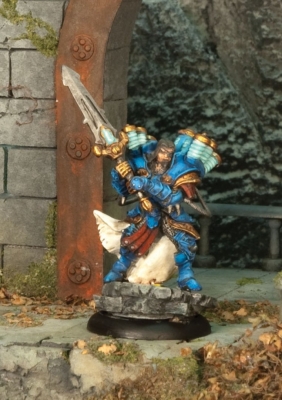 What’s really REALLY cool though, is that PP took that whole ‘league season model’ idea and ran with it during the Privateer Invitational, where they did a whole number on the warcasters and warlocks that we know and love. They had a whole alterate timeline where the Lion’s Coup failed, and Vinter stayed as the one true king of Cygnar. Vinter the UNDEFEATED! While we don’t have much of the details (most of the info is under NDA), the very very cool MenothJohn from Lost Hemisphere did show us some of the alternate models and what they did.

I’m not going to steal his thunder, so you can see the list of warcasters and warlocks on Lost Hemisphere, so you can head over there, give it a read and come back.

Skorne
Gained Alexia (an existing model but not a caster)

Everblight
Gained Eiryss (an existing model but not a caster)

Poor Cygnar and Khador got looted, with multiple characters jumping ship (but I suppose that’s the way the cookie crumbles when a pivotal coup fails). Hordes also get better, gaining more characters than they had lost.

What gets me really excited though is the prospect of having these casters (or maybe even other casters) available (HOPEFULLY) eventually, maybe for a league or amongst friends when fans want to play Sliders and see ‘what if’ scenarios played out amongst them.

Hell, I would love to see a fun ‘alterna-spansion’ in NQ! What happens to Orin Midwinter? Does he take the place of Nemo as trusted tech advisor (Maybe a cross between scrutator and Nemo)? Would Magnus actually be leader of Cygnar’s troops? Would *GASP* Manglers and Renegades be the stock Cygnar jacks? Similarly, would the Thunderhead be a bodged together character Jack by crazy merc scientist Nemo in the rundown slums of Corvis? How would Sorscha feel if her loved one become a Menite? Would Cryx’s plans actually come to fruition now that they have their own twin-sister caster kill team (like Saeryn and Rhyas)?

All of these are possibilities, and I hope to eventually have a chance to see it played out. We love Warmachine and Hordes so much that having the opportunity to explore the road not travelled would be great. 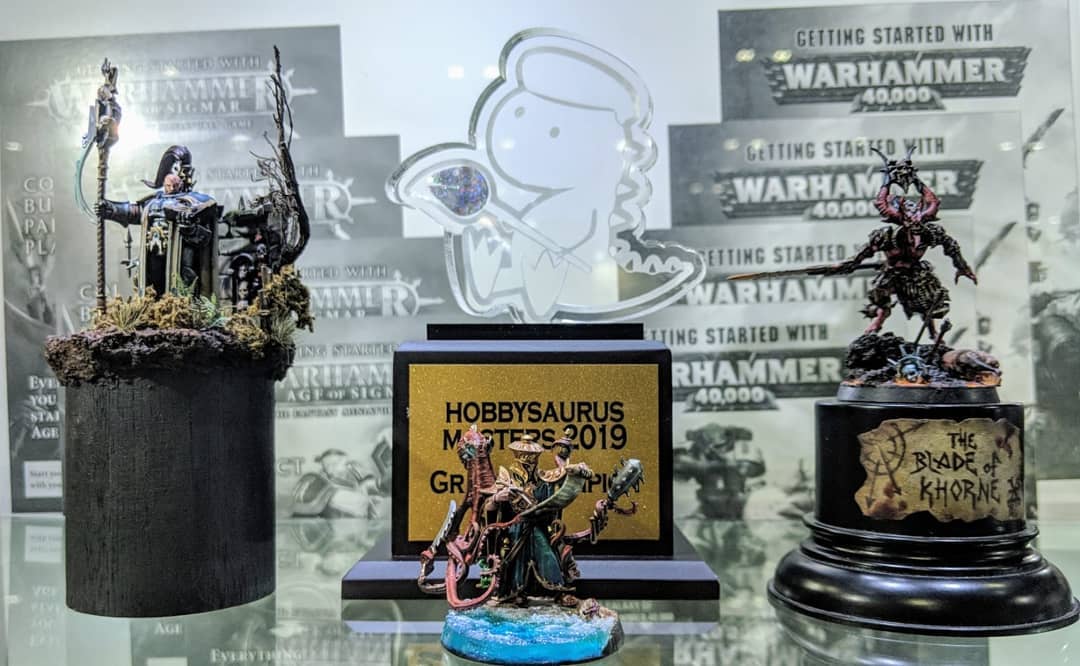 Tabletop Thursday: 2020 Resolution Edition (or, The Importance of Composition)