Gencon is one of those places any self respecting gamer should go to. And by gamer I mean all types of gamers: board games, card games, miniatures, computers… the whole nine yards. They are not kidding you when they call Gencon the best 4 days of gaming.

But what makes Gencon the gaming mecca that it is? Read on…

5: BattleTech Firestorm Pods
I’m sure just about every self-respecting gamer has dreamt of piloting giant robots and wreaking havoc on other robots or unsuspecting populace, be it from the cockpit of a gundam, Eva, Valkyrie or plain old mech. We’ve always been able to scratch that itch via computer sims… however I’m pretty sure that only in Gencon (and selected other cons) can you do that in a fully enclosed MECH POD. 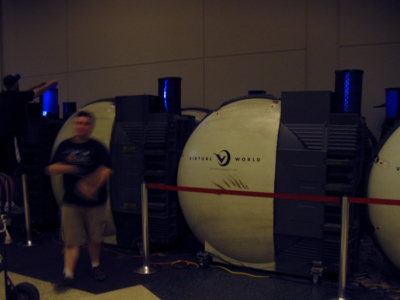 Battletech Firestorm is a sim made by Virtual World Entertainment and is pure unadulterated gamer AWESOME. You get to choose your mech (with corresponding weights and loadouts), the upload your mech of choice into the pod, and away you go! 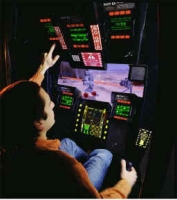 While graphics might be a bit dated, I think enclosed being in an actual game pod is probably the most immersive way I could ever game, short of actually being strapped into a 50 ton mech. (We’re still working on that)

More accurately, True Dungeon is a short series of rooms where you and other gamers with you solve puzzles and battle monsters. All puzzles are hands on, and while you do battle costumed enemies, instead of rolling dice or using nerfbats all ‘dice outcomes’ are decided via shuffleboard. It doesn’t sound like much, but it’s a pretty good compromise between dicerolling and actual combat; we’re all geeks and probably can’t actually perform a combat maneuver to save our lives, but it feels as if you could get better (ie hit the higher numbers) with sufficient practice. 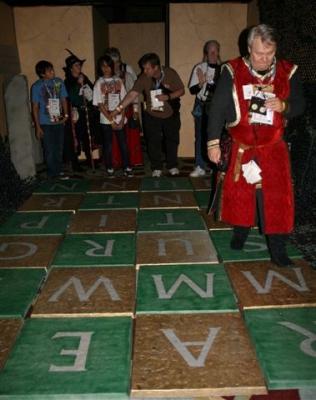 The amazing thing is how ‘real’ true dungeon makes it feel. It’s one thing to have a puzzle or described to you by a DM. It’s another thing to literally have to leap from tile to tile to get past a trapped room, or to physically handle a device gingerly such that it doesn’t deal damage to you. We even had someone forced into a large transparent box because he got swallowed by a gelatinous cube! No where else but gencon can you experience something as awesome as that. 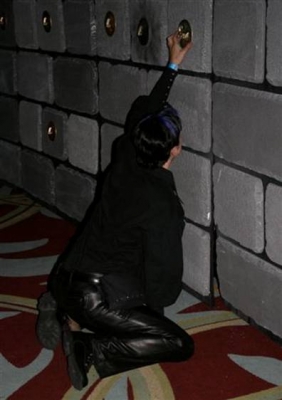 3: Trying out new games
As one of the premier gaming conventions in the world, it’s only natural that just about every game system gravitates to Gencon. And that means as a gamer you get to sample the veritable cornucopia of new games, old games, games you’ve never heard about… from the games library to the dealer’s hall to random pick up games just strewn around the convention centre, if you want to just try something you’ve never experienced before, Gencon is for you.

I had a great time trying out ‘that werewolf game‘, and other games like Revolution, wits and wagers, say anything, and a really cool woodchopping themed jenga spinoff (I don’t recall the name cos it was korean). Oh and what could probably be converted to one of the coolest drinking games ever: Zombie dice. 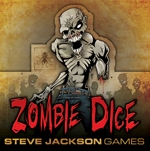 And of course trying our new games usually means ending up buying them, but that’s the way the cookie crumbles in Gencon. Of course, some of them are SO new that they have limited stock or might not even be in print yet, which leads us to…

2: The new Hotness
Everyone has a BIG REASON to go to Gencon. Maybe they’re fan’s of Paizo’s Pathfinder system, or Fantasy Flight Games, or (like me) Privateer Press’ Warmachine and Hordes games. Whatever it is, at Gencon you’re bound to find THE NEW HOTNESS. That’s right. You may have to brave hordes of like-minded people, but at the end of the day, you will be one of the first proud owners of a game or miniature that almost no one else has! Other fans will ask you how the new hotness is like, express hates that you have it before everyone else or beg you to be their ninja shopper… 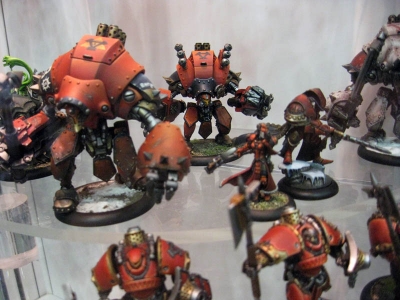 And you wouldn’t have it any other way.

1: Meeting all your own personal heroes
I don’t know if heroes is the right word to use, but they are to me. The people that made the games you love and play, the guys that write the stories you are crazy over, the painters and artists that draw pure eye candy out of nothing but a blank piece of paper/canvas/sculpt/medium of choice and some pigments. These are the people that you wish you could meet, that you travelled for 3 to 30 hours to get to, only to stammer and have the words caught in your mouth because you never thought the whole thing through and now you don’t know what to say. 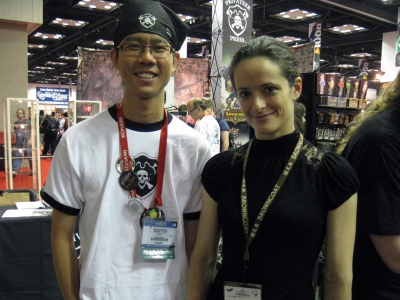 And you know what? It’s ok. They’re people just like you and me, and they’re awesome. They’re willing to spend a few minutes talking to you about what they love (be it minis, or world building or what have you), they’ll even give you some pointers if they have the time, and they’re really the nicest people ever. And if you’re really really lucky, you’ll even have the chance to get drunk and get hungover together with them. 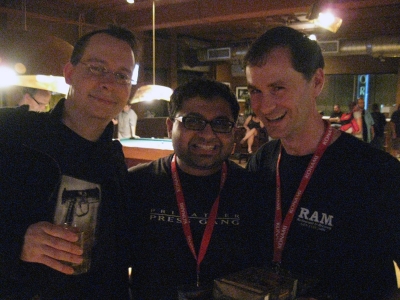 Gencon: Come for the games, stay for the people. 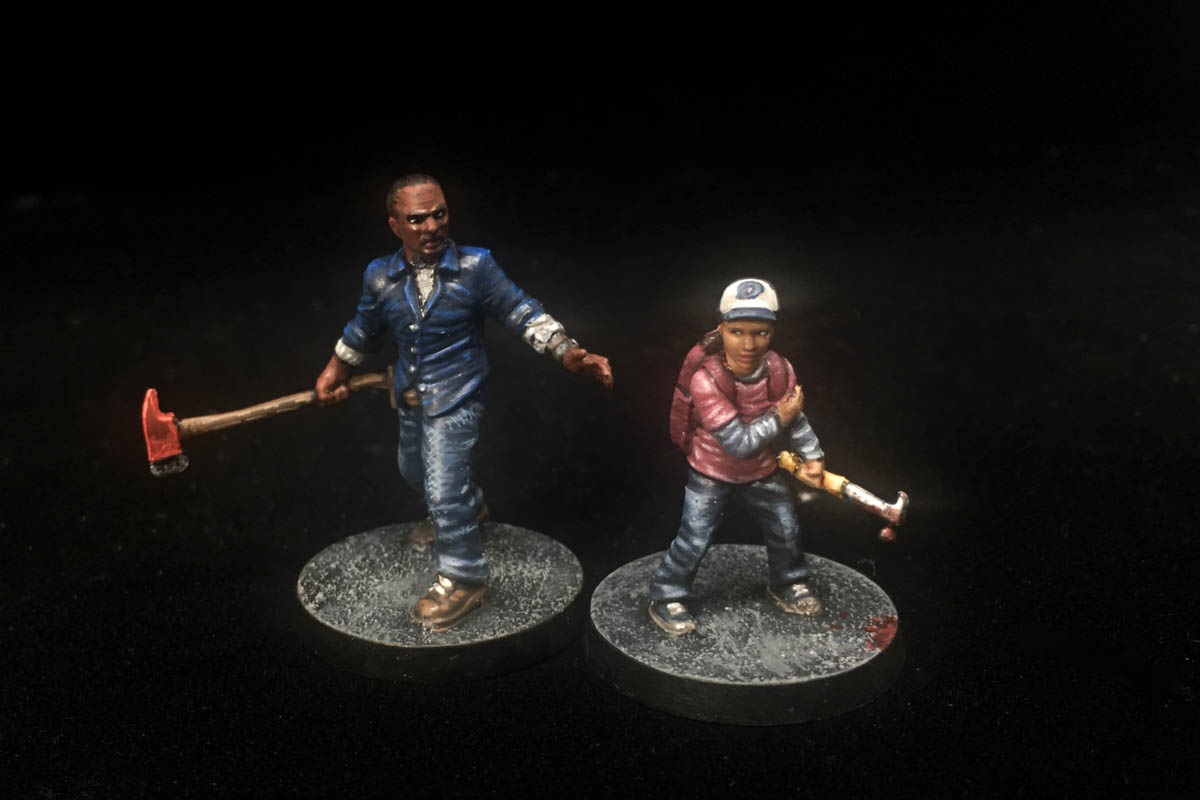