Gencon is primarily home to what I like to affectionately call ‘analog’ games.

Be it roleplaying, card, board or tabletop gaming, ‘analog gaming’ is the counterpoint as well as predecessor to modern day computer gaming. Just comparet D&D and our current computer based roleplaying games, or Warhammer/ 40k to Warcraft and Starcraft, quite a portion of our digital games took their roots from analog gaming just as quite a portion of these took theirs primarily from science fiction and fantasy genres. Analog gaming is part and parcel of The geek culture. And what better place to celebrate this than Gencon, where close to thirty thousand gamers gather for 4-days of nonstop gaming?

While I have never personally been to Gencon, I have already been affected by it’s touch. About 5 years ago, my girlfriend went to San Diego on an exchange program. As fate would have it, SoCal Gencon was still on, and so she went in. In it, she saw this wonderful RPG set in a steampunk fantasy world. The Iron Kingdoms, they called it, and she knew that I was a RPG and Steampunk fan, so she got the book and some of their miniatures for me. Then, she told me that they also had this miniatures game called Warmachine.

When I saw the models, I got hooked. This led me to actively look for my nearest LGS who sold the game. This led to a battlebox, which led to models, books, another army and then finally becoming a PGer. And the rest, as they say is history.

This will be my first time to Gencon, and unfortunately my buds Direcow and Korgath will be unable join me, but considering how much it’s affected me so far, maybe you can say it’d be like going home. 🙂 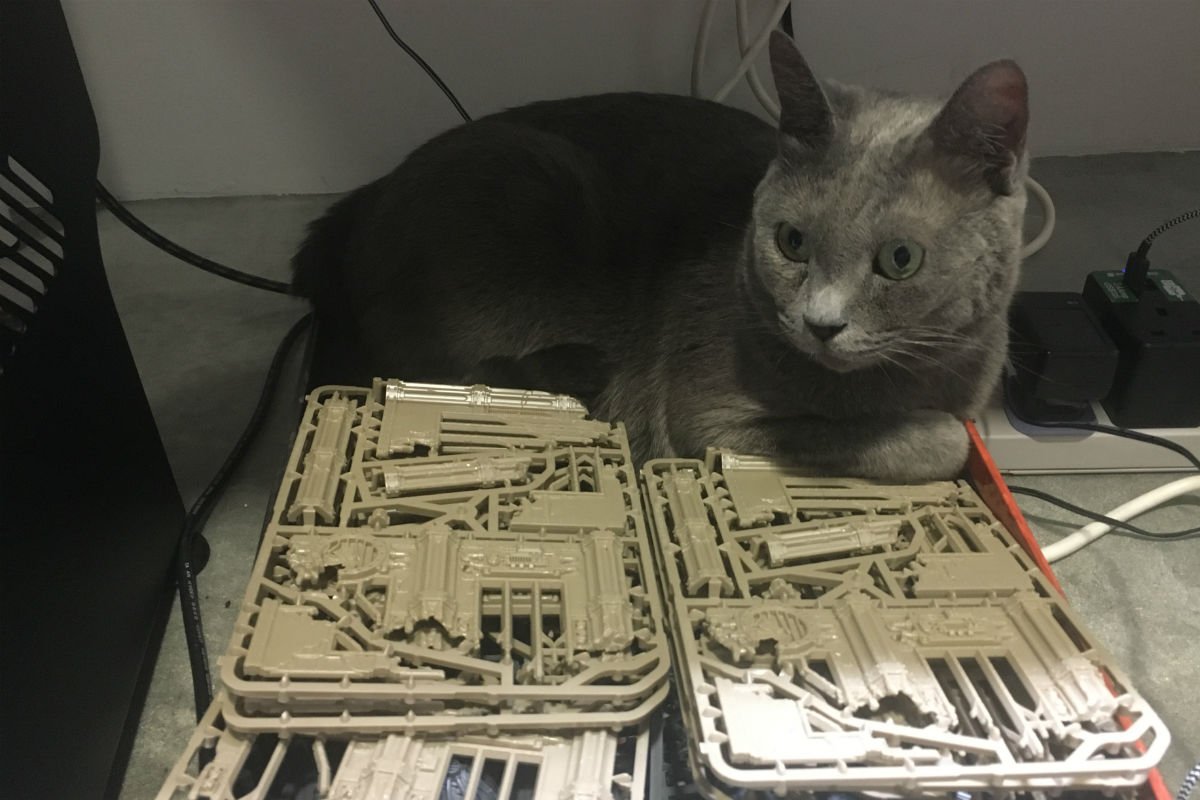