Just organized a tournament for the Warmachine and Hordes players in Singapore. We were trying out the new Steamroller 2010 rules, without any variants at the moment.

The event was relatively small, but with the new arrival of Wil, who expanded Cryx’s showing during the tournament. In the end, I think experience and cunning triumphed over youth and bravery, with the veterans taking the top, but this was probably a learning experience for all of us, even the old fogies. Not a lot of us are used to playing within fixed timed turns.

The new steamroller seems to be very user friendly. While some people might complain about the seeming lack of variety of ‘king-of-the-random-geometric-shape’ for scenarios, as a tourney organizer I will have to say I welcome it. Similar scenarios and the fact that there’s so many secondary or tertiary tie-breakers (control points, army points, etc) means that it’s easier for us to work out tie-breakers overall tournament placings.

Not only that, straight lines means I get to use masking tape to denote the zones. You can see I shied away from the circles, as I would either have to use string (very hard to keep in a circle) or have a lot of trouble with masking tape. The masking tape never moved, and once you denote where the zone starts (outer line of the tape for me) all players have a very clear indication of where their objectives lie. We did have some concerns placing terrain over boundary markings, we avoided it since that might have led to some possible zone arguments.

All-in-all, steamroller 2010 is a very good system, and the variations provided by PP are more or less able to cater to any other requirements an event organizer needs. =)

And as for how it all turned out, the top three were: 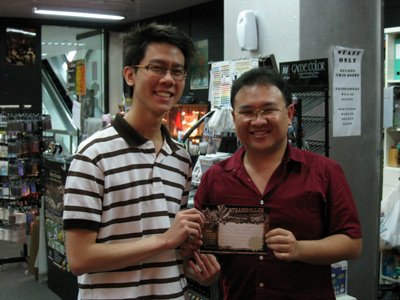 Keith’s Terminus and his undying Cryxian Horde in Second 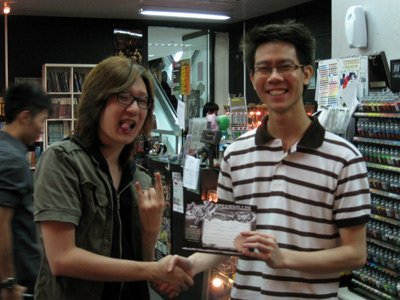 And Patrick’s Harbinger of Menoth in First 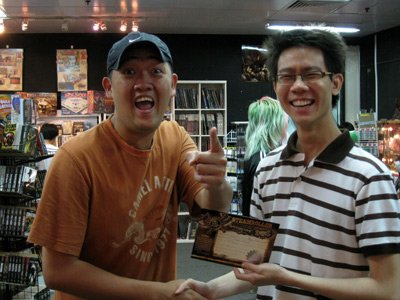 While he’s new to Warmachine, Wil’s definitely not that new to painting, and his Crabby Reaper got him the Painting prize. 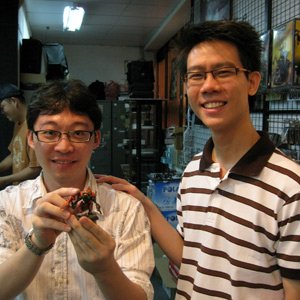 A close up of his reaper is below, and can also be found on CMON. 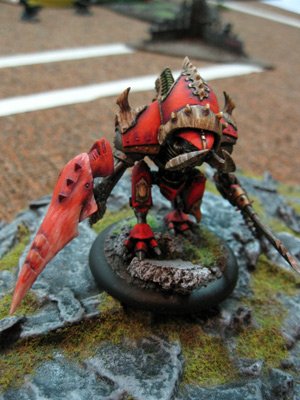 Some of the other entries are below. I think all of them are pretty good… we’ll just have to work on getting everything fully painted as a group! Special props go out to Alvin, who got his Strakhov painted in record time (I think a week after it got shipped in). 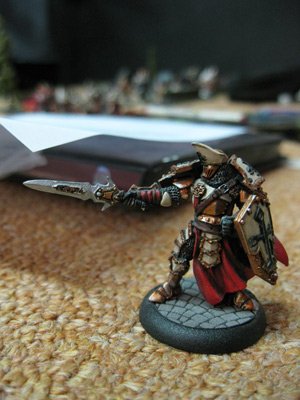 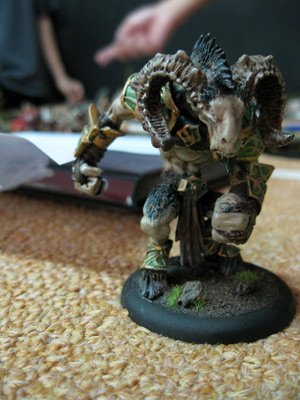 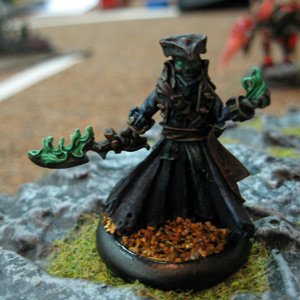 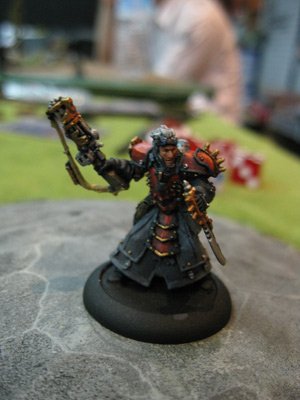 Now, the event was a whole day affair, but I’ll try to see if I can point out some of the key things that happened throughout the day. 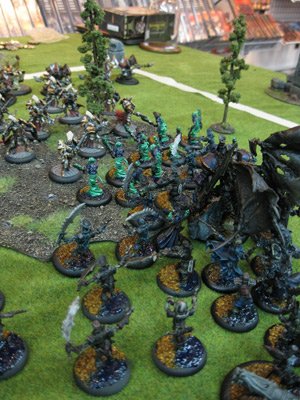 As usual, Keith’s horde of undying pirates served as a painful and unremovable thorn against every opponent he faced. Even Patrick ended up winning via secondary tie-breaker (army points, if I remember correctly) 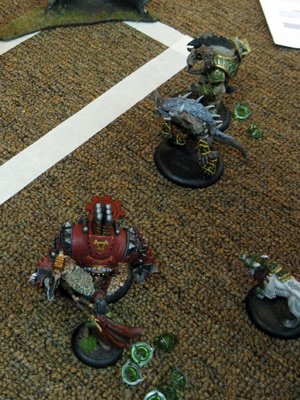 Alvin’s Khador almost won against BK’s Circle, but a slight miscalculation occurred when he forgot his extra 5 minute extension, and ended up failing an assassination run against eKaya due to a time out. Strakhov ended up being defeated in the following turn, but he gave it his best and almost survived the counter attack. 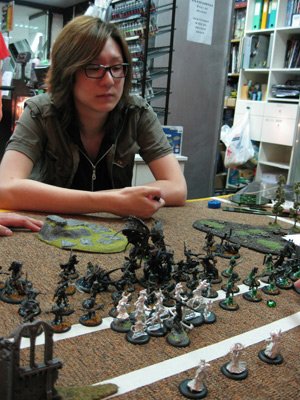 It’s an ‘arrrrr’ match as Keith (Terminus) prepares to teach Wil (eSkarre) the difference between living and undead cryxian pirates (hint, one is faster and one is tougher). 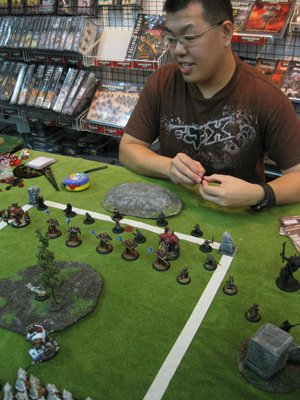 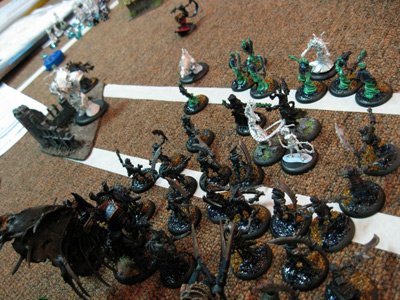 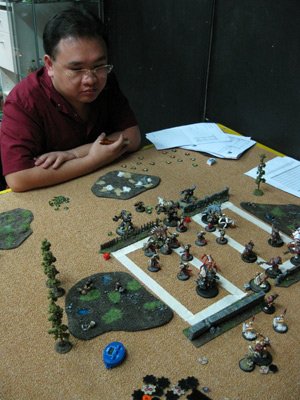 And last but not least, and epic clash of the gods as the Devourer (BK’s Circle) clash with the God of Man (Patrick’s Menoth).

The next few events will concentrate on PP’s new Nightfall league, but if I have time, I would like to squeeze in another Steamroller Tournament in May as practice before Sporecon in June. Here’s to hoping we have more Singapore participants next time!