At the request of the Privateer Press Forums, I’ve bought Rasheth for the sheer purpose of checking out his stats. 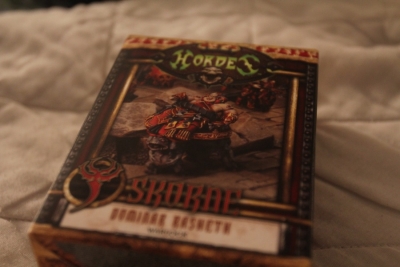 More details after the cut…

First up, he comes in a large box rather than a blister. That tends to happen for the large based casters. Upon opening however, it looks like he has very few parts and seems really really easy to put together. 3 agonizers, then the palanquin base, then the top and bottom half of Rasheth’s body, then the extremities like his hands and goblet. The front agonizer has a round nob while the back agonizers (who are identical) have square nobs, which means no one will ever mix up agonizer placement. However, I think that one could also file down this nobs and be granted greater freedom on how they should be placed. It’s up to you. 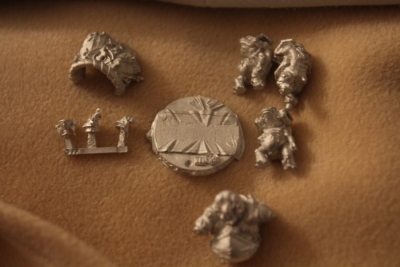 But of course you’re not here to listen to me wax lyrical over merits of his sculpt. You want details of Rasheth, so here it is! Btw I don’t know what the rules are of providing actual rules so I’m providing slightly less details. 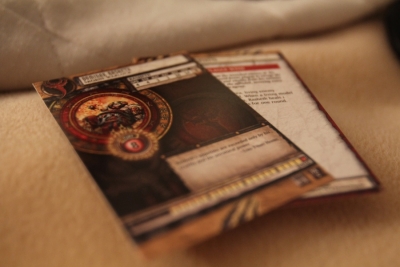 Dark Rituals: Once per turn cast a spell through a friendly warrior model like it was an arc node. After that, the model that was the ‘arc node’ gets dealt damage.
Impervious Flesh: Ranged attacks deal less damage to him.
Steady

Feat: Plague Wind. While in Rasheths control area, living enemy models suffer a str and arm debuff, much like the withering. Rasheth heals 1 hp eveyrtime a living model is destroyed in his control area. PLague win lasts for 1 round.

If people were hoping for a titan caster, I don’t think that’s what he is. He’s more like a Cryx/Menoth spellcaster, considering these spells are drawn from Cryx, Menoth and I think Trollbloods too.

As to is he good? I don’t know yet. I can say that while he might be easy to hit, he is not that easy to damage, due to impervious flesh, and the fact that he is going to remain far far FAR behind and just use his ‘arc nodes’ to project his force into the battlefield.

This is your Privateer Press Spoiler from Comic Con, be sure to tune in to our blog for more such news where it appears! 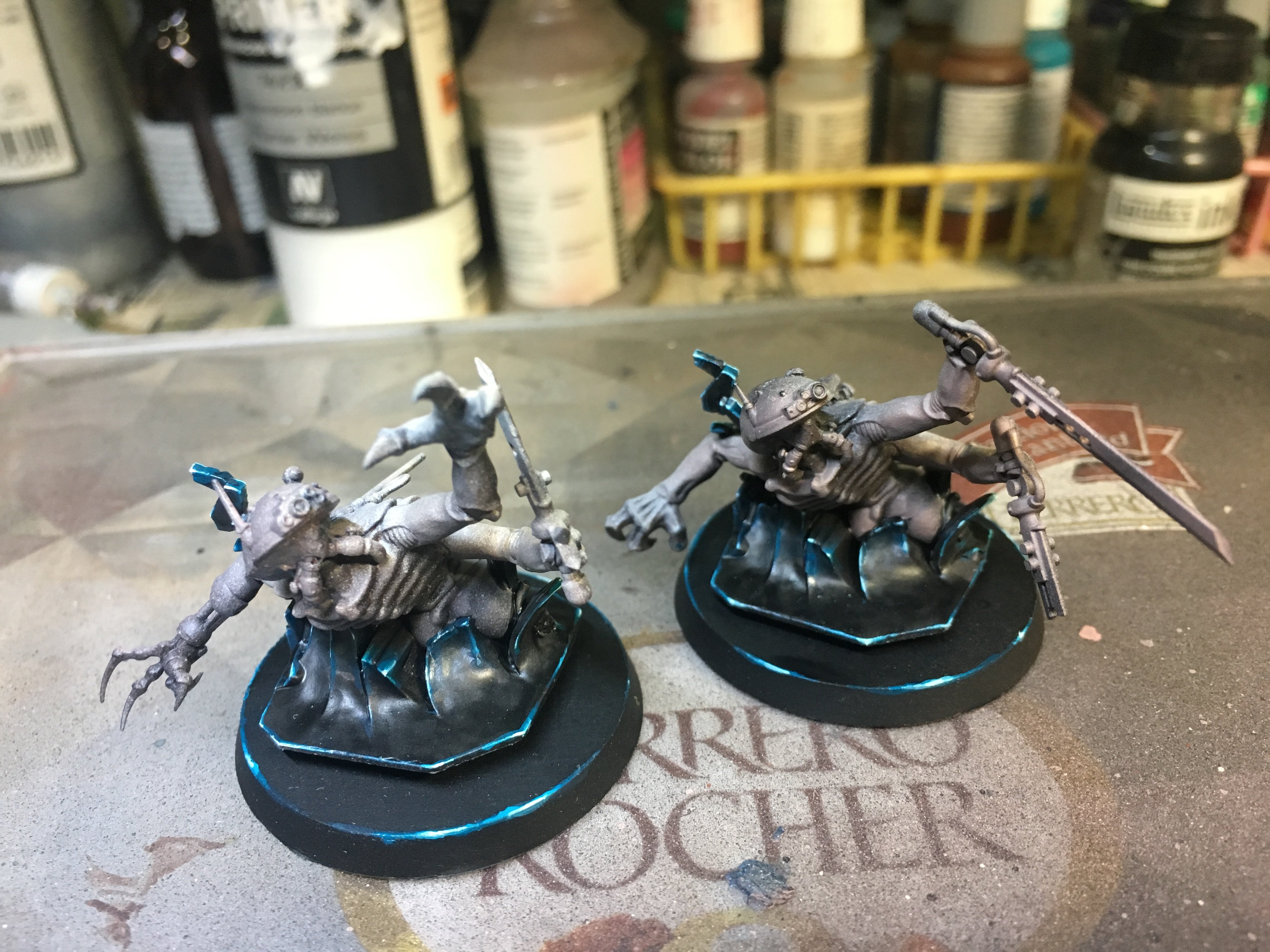