This year for Armies on Parade, I’m doing something relatively simple. Just as an excuse to paint all the Orks I’ve been meaning to do for the past few years.

I’ve actually shown off quite a few of the models I’ll be using in this year’s AOP already (that’s why I’ve been painting so many Orks this year). In case you want to know, I’ve got:

The Ork boss on Warbike (and other Warbikes) during the Iron Painter. 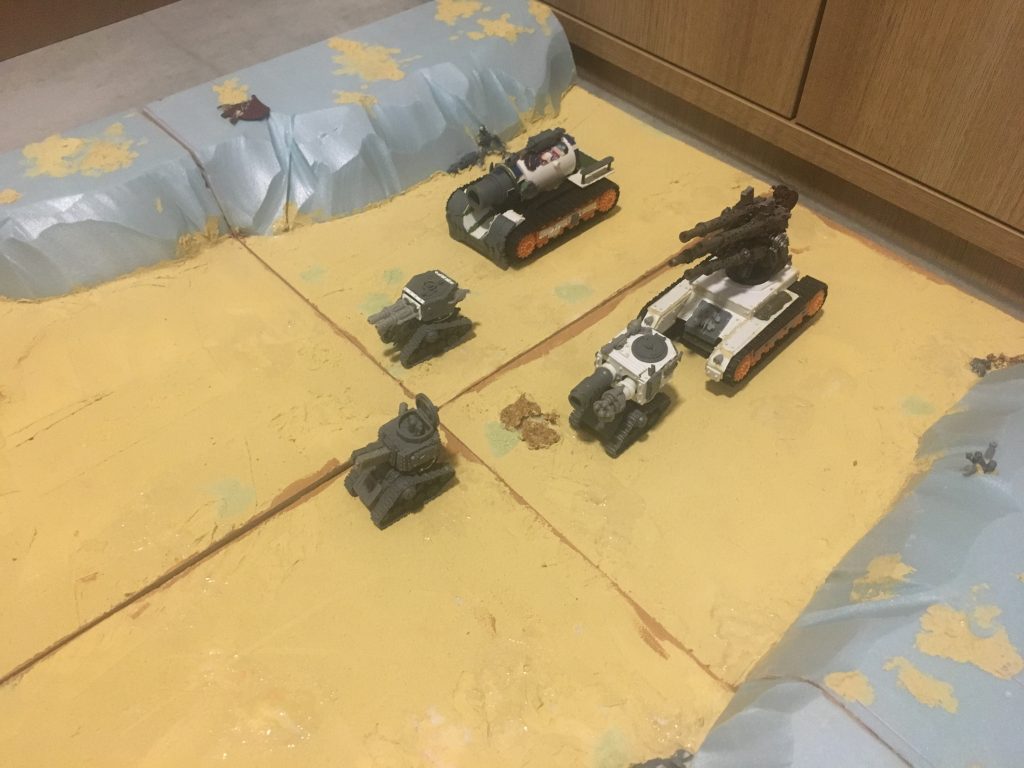 So anyway, this is going to be a quick update. I’m building a nice flat piece of terrain so all my minis can fit on it. I’m also using the same texturing method I did with last year’s armies on parade, so it matches (I hope to eventually have a full board of terrain). 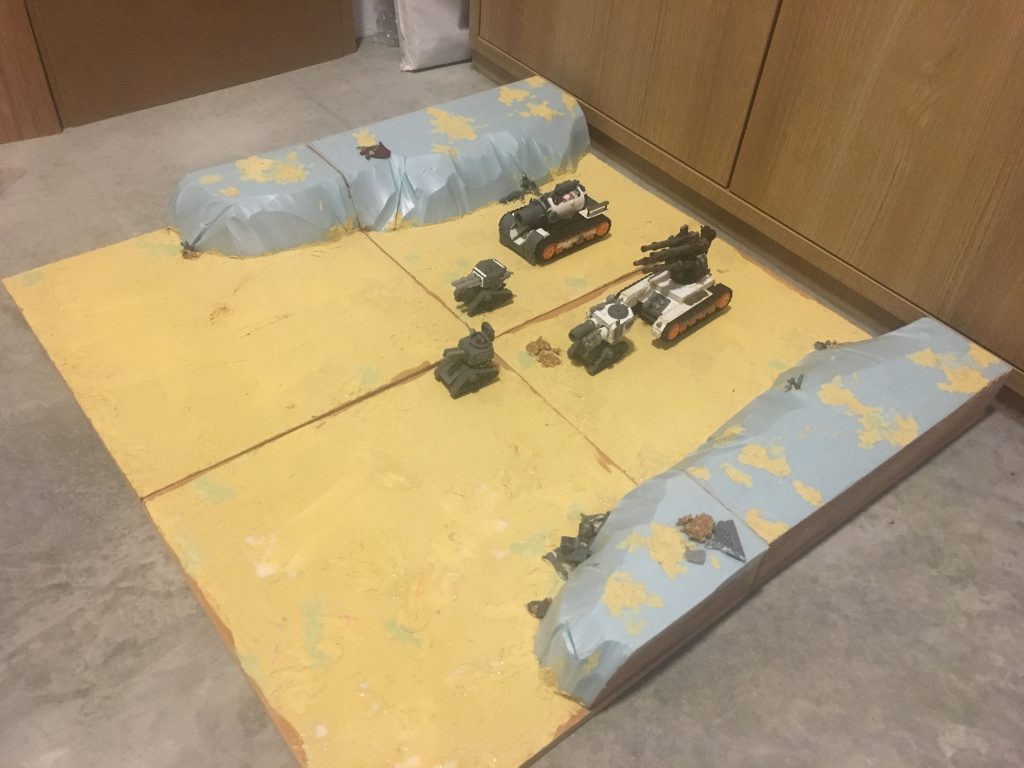 One thing that’s different compared to last year is the use of the blue insulation foam. I had a bit of it lying around, and I wanted to get a bit of a ‘ravine’ feel, with the orks riding out of a valley, so I used my hot wire cutter to shape and texture them up. They’re not too tall because I still want the boards to be useful as terrain in the future. 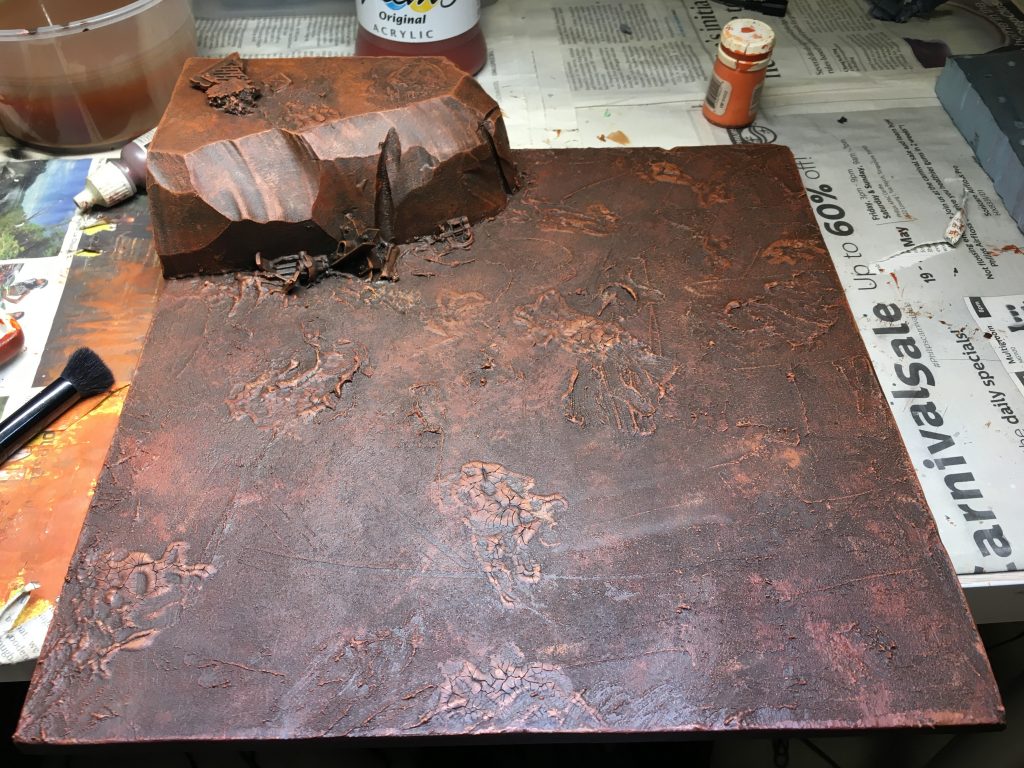