Tabletop Thursday has been on a bit of a break, but that doesn’t mean that I haven’t been painting or converting! I was just taking a bit of a break after that Iron Painter competition. Non-stop painting really takes a lot out of you.

But a quick rest and I’m ready to get back into the swing of things again. And what better way than to finallycomplete some of my long lost WIP projects? Cue Grot Tanks! (Well I guess they could be Mek Guns of Big Guns too) 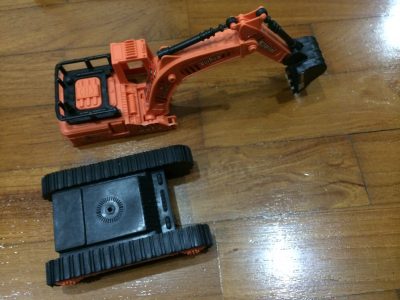 The idea for these Grot Tanks actually happened years ago. (3 years? Maybe more?) I had bought some el cheapo constuction vehicle toys (like the $2 a pop from Daiso or your neighbourhood convenience store) and ripped out the tracks for their underlying chasses. 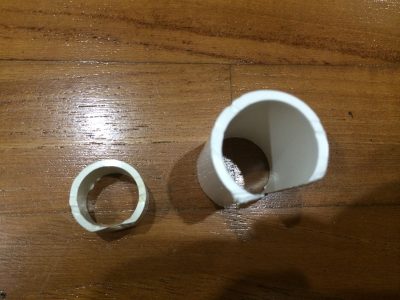 The first grot tank would be built around a giant cannon, sort of a front-facing demolisher/basilisk. I used a large bore cannon bit (I think it’s from a demolisher but honestly I’m not sure), with a bit of plastic pipe as the cannon. The bottom parts of the pipe had to be cut off so that the cannon would sit kind of flush onto the tracks. Then I built the skirting around the cannon with all the plasticard I had lying around the place., with random bits for detailing. 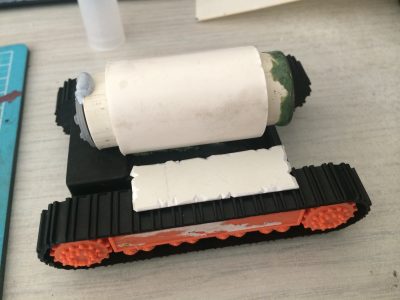 More random plasticard for more detail along the tracks too. A Mek Gun front plate became the front of my Grot Tank. 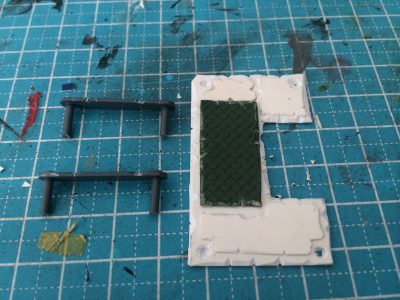 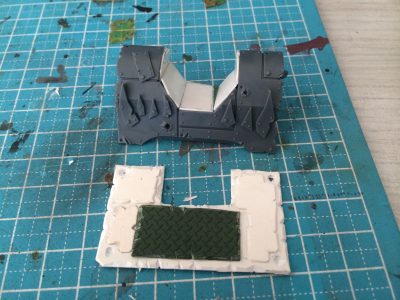 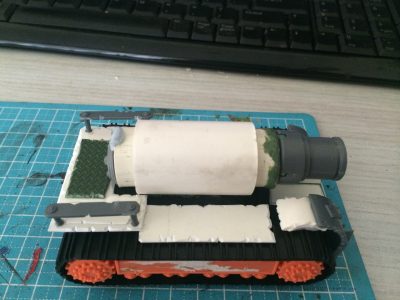 I used the basilisk support struts as the support on my tank, and it was basically done after that. 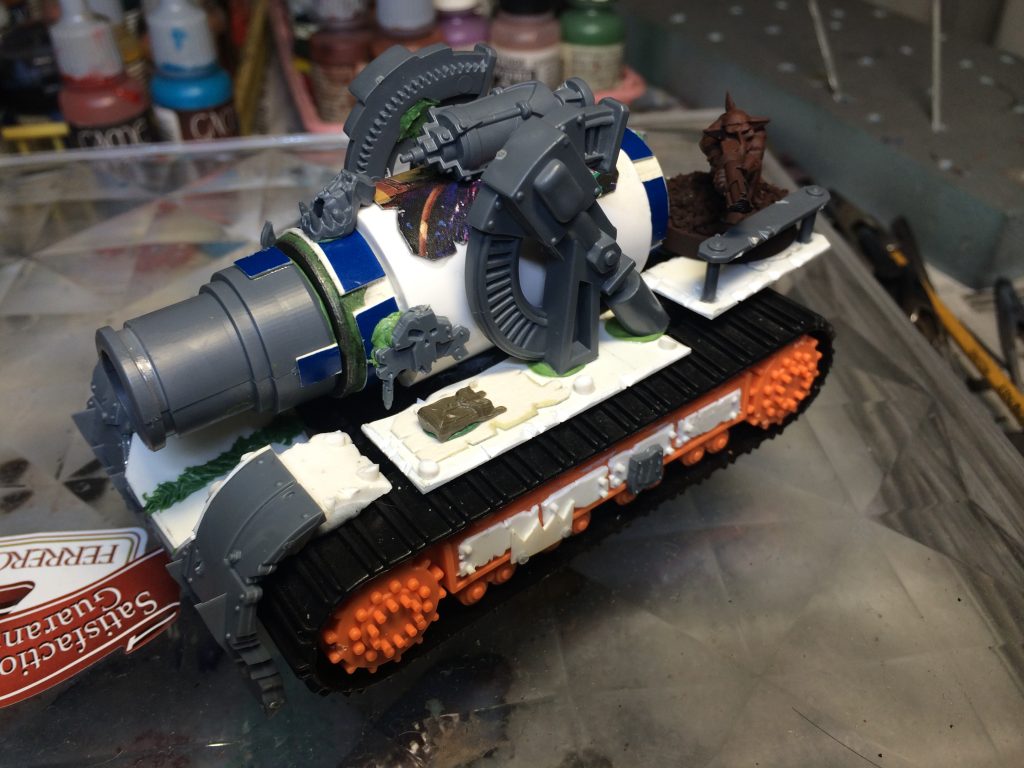 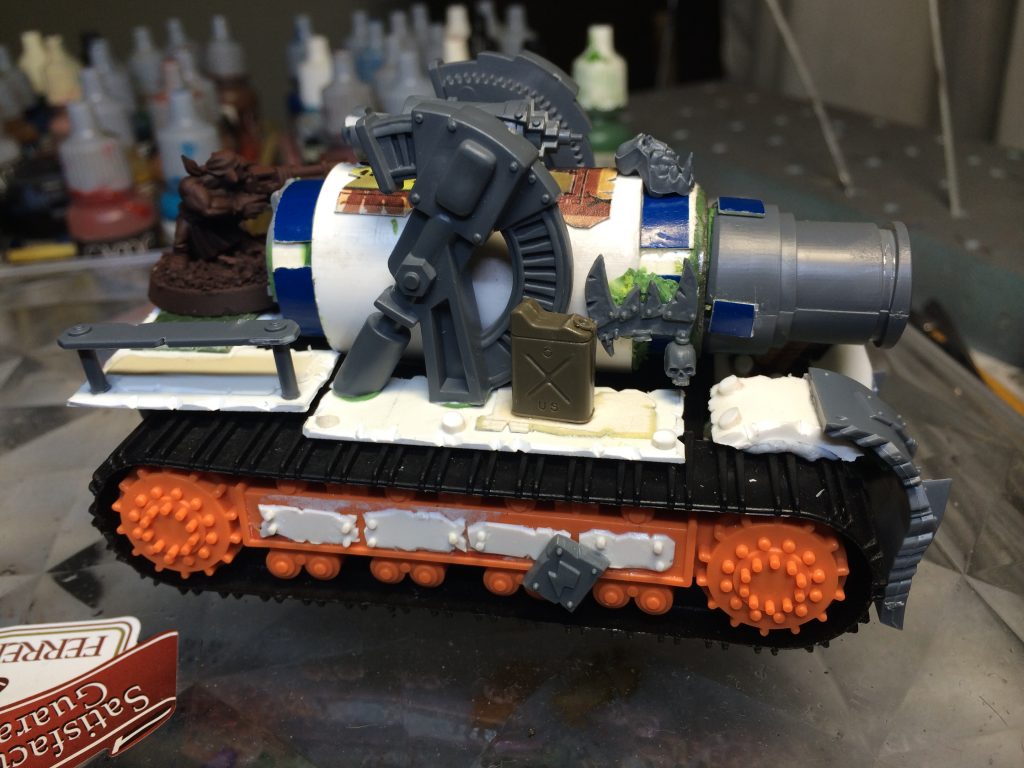 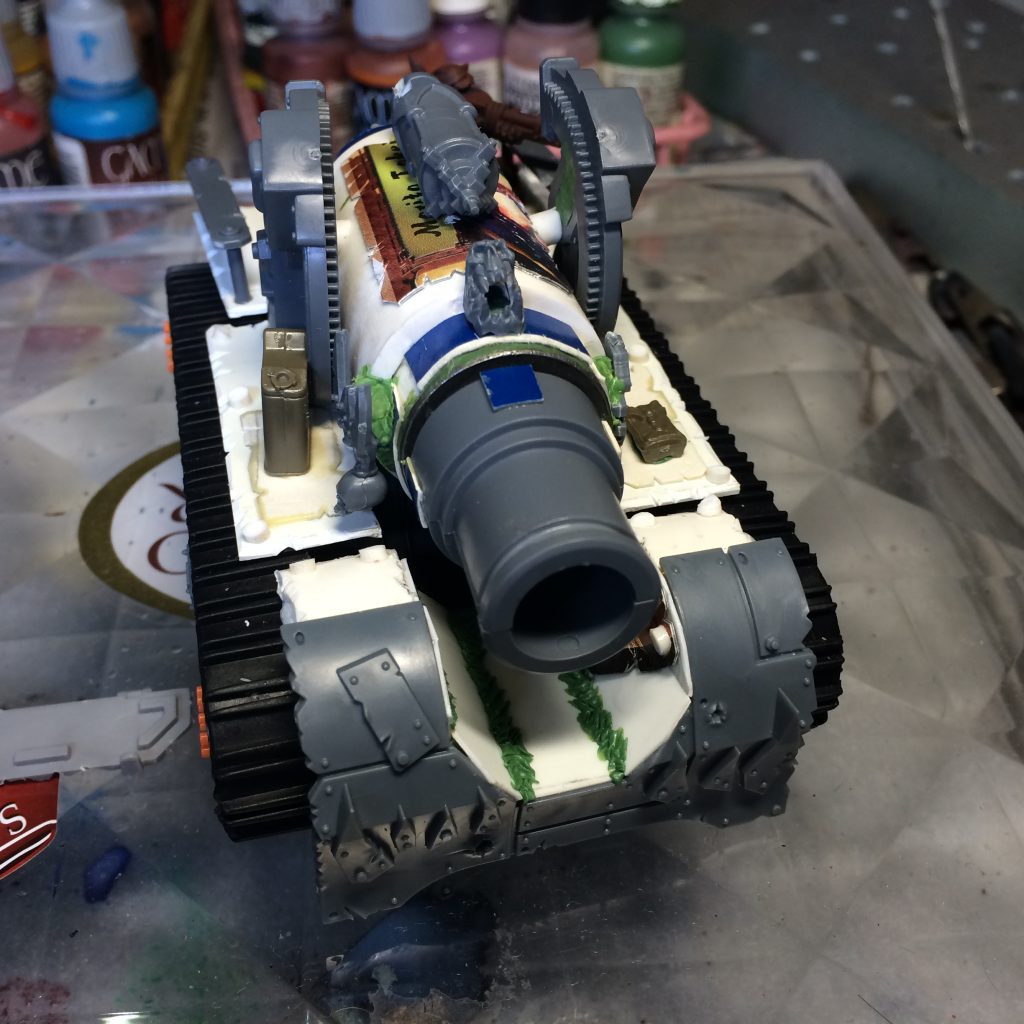 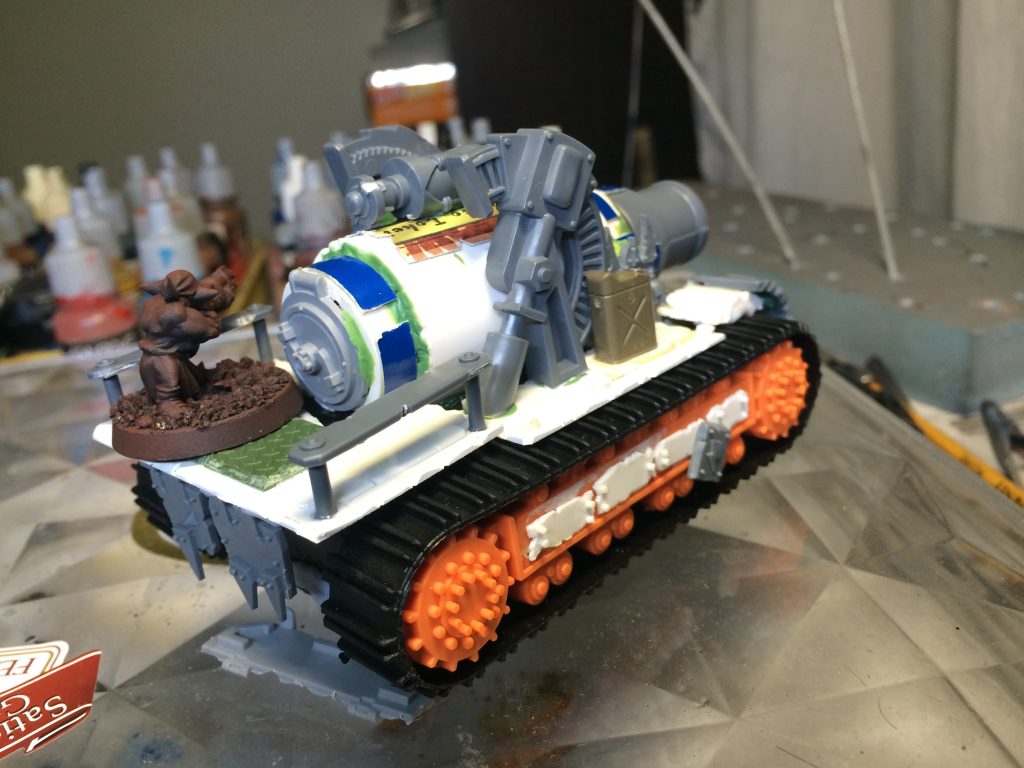 If you notice, one interesting thing about the chassis is the fact that the tracks jut out, something that is almost reminiscent of the old command and conquer tanks. I wanted to keep that silhouette, so my second grot tank kitbash was a lot trickier. I had to measure the lengths of plasticard to be able to properly build up the shape. Couldn’t use the normal orky method of just eyeballing and cutting the plasticard for this one! 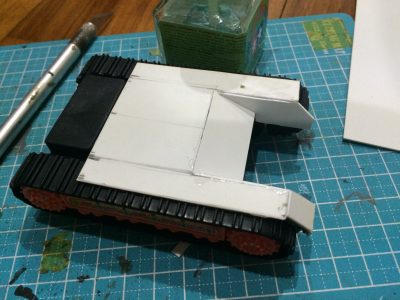 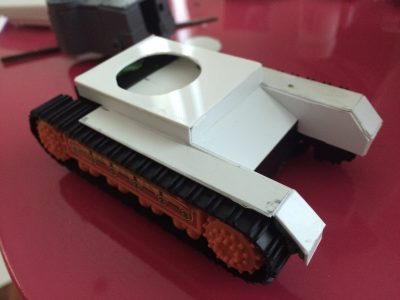 It was a lot of armor plates and rivets for the body of the tank, so I decided to be lazy for the turret. I had leman russ bits, and battlewagon bits, so that would do for the turret. 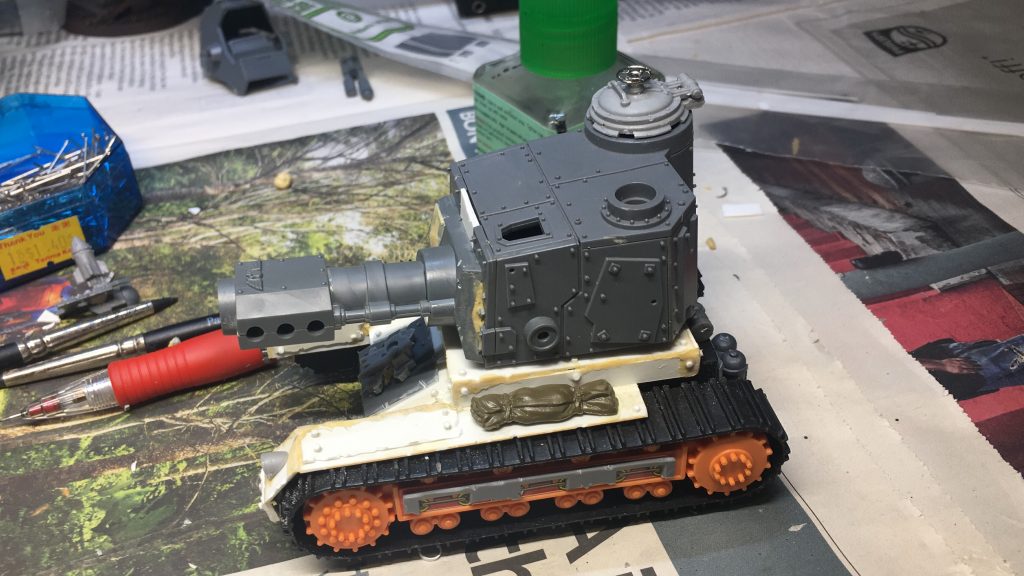 There were also a lot of detail work, but being caught up in the mekboy converting, I forgot to take pictures of the final version. You’ll have to wait till next week to see the fully converted pics.

These were pretty good grot tanks, but as size went, I think they’re a bit on the large side. So next week, some more (and chbi-er) grot tanks!