And the explosion of new releases continues! Days after the metal only photo of the Runebearer came out, we can now see it in its painted glory! 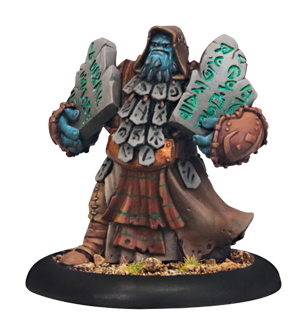 From the Privateer Press website: Some of the most learned trollkin runescribes choose to accompany their leaders into battle. Carrying the sacred tablets of their kriel, runebearers are capable of amplifying the Dhunian gifts of trollkin warlocks. The glyphs glow as the runebearer speaks them aloud, easing their warlock’s use of their fury-driven prayers and sorcery.

While I would hope for something squire-esque, its description doesn’t get me very hopeful. What’s more likely looks to be like a 1-focus rebate off spells, or possibly free boosts/rerolls, or maybe even a boost to the range of spells. I’m really hoping for a boost to range, because trolls are traditionally hobbled by their low spell range and lack of arc nodes; that would mean I wouldn’t need to take the farrow bonegrinders, which seem to be pretty integral to spell-intensive casters like Hoarluks (both versions) and Calandra.

Which really annoys me. As much as I like bacon, I like keeping my Trolls piggy free. 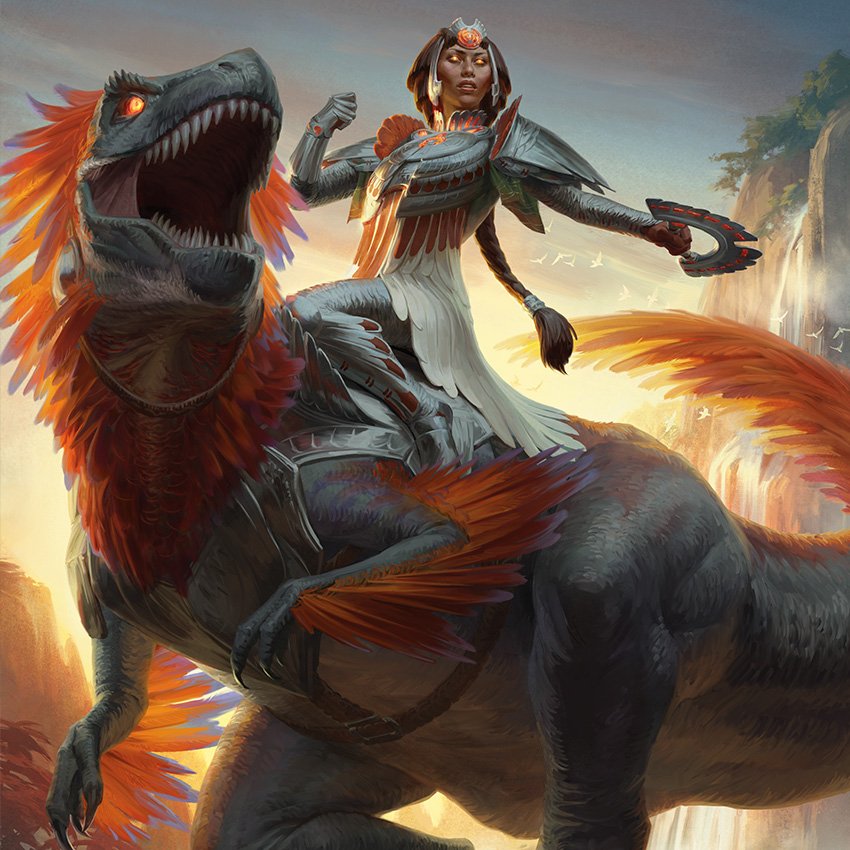