Bell of lost souls has an awesome bit of spoilers, with them previewing Mortenebra’s new tier list. I think it’s just crazy amazing for a theme list, ‘making’ you take things that you would have anyway for some pretty good benefits.

Tier 1: Extra Necrotech FAs for each Helljack you bring along. Nothing much to see here, but useful if you want something to repair. Especially since they’re so cheap.

Tier 2: Turn 1 Stealth is a lot, a lot better for Cryx’s helljacks than it is for other factions, especially when you go first. Helljacks are fast enough that you might get into range of guns on the first turn, and low arm enough that a hit would severely inconvenience them. One turn without fear of reprisal is a very very good thing. All for the low low price of two Sirens.

Tier 3: Are you kidding me? If I play without units I get 1 pt Helljacks discounts? An 11 pt Deathjack? 8 pt Seethers? if I essentially play mangled metal (which I was likely to do anyway)? Hot damn, sign me up!

Tier 4: 2″ extra deployment if you have 4 Helljacks. Again, anything that gets a Cryx melée force into the fray faster is a good thing, and let’s face it with the tier 3 benefit you were going to take a crazy amount of Helljacks anyway.

All in all, I think mortie’s theme list is awesome. Fluffy, and with a good selection of models. Granted, the units are really just mentioned for the sake of being mentioned, as you have to go almost all jacks to reap the full benefits of her tiers, but let’s face it, you were going to go jack heavy ANYWAY.This tier list is what tier lists should be like. What do you think? 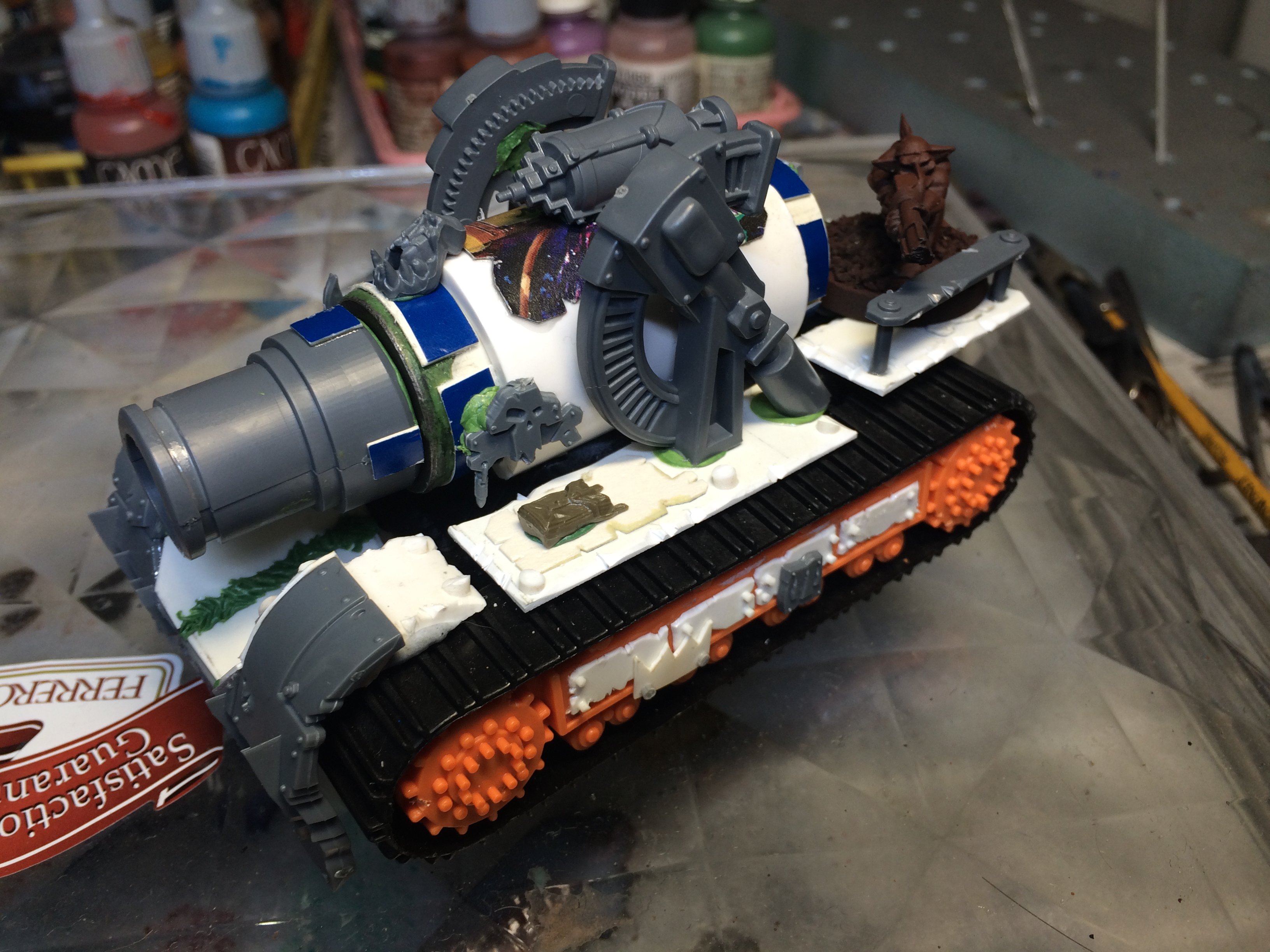