It looks like some pretty interesting stuff came out in the last week of April, with sneak peeks from Privateer Press and Games Workshop alike. 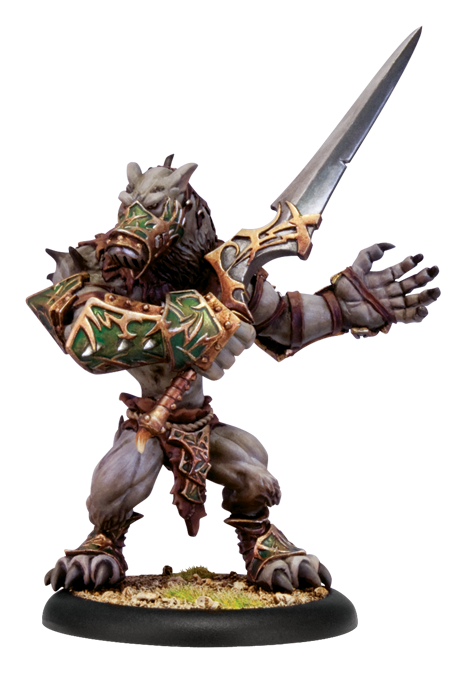 Starting off with Privateer Press, we see Hordes building momentum with their previews being released as the Warmachine Forces books are rolling off the shelf. We’ve got the model release of the much-talked about Warpwolf Stalker. We’ve known about him ever since he was mentioned in the model rules during the fieldtest, and we’ve also previously seen his concept art, but now we get to see him in full Warpwolf Glory. I have to say he looks a bit like the Wolfen from Confrontation, but well… it’s hard to be a werewolf wielding a weapon without drawing that similarity.


We previously mentioned the Scythean preview in a previous post but thanks to Tabletop Gaming News, you can see it in all its glory. The art is great, and it looks like a real killing machine if it ever gets to you. 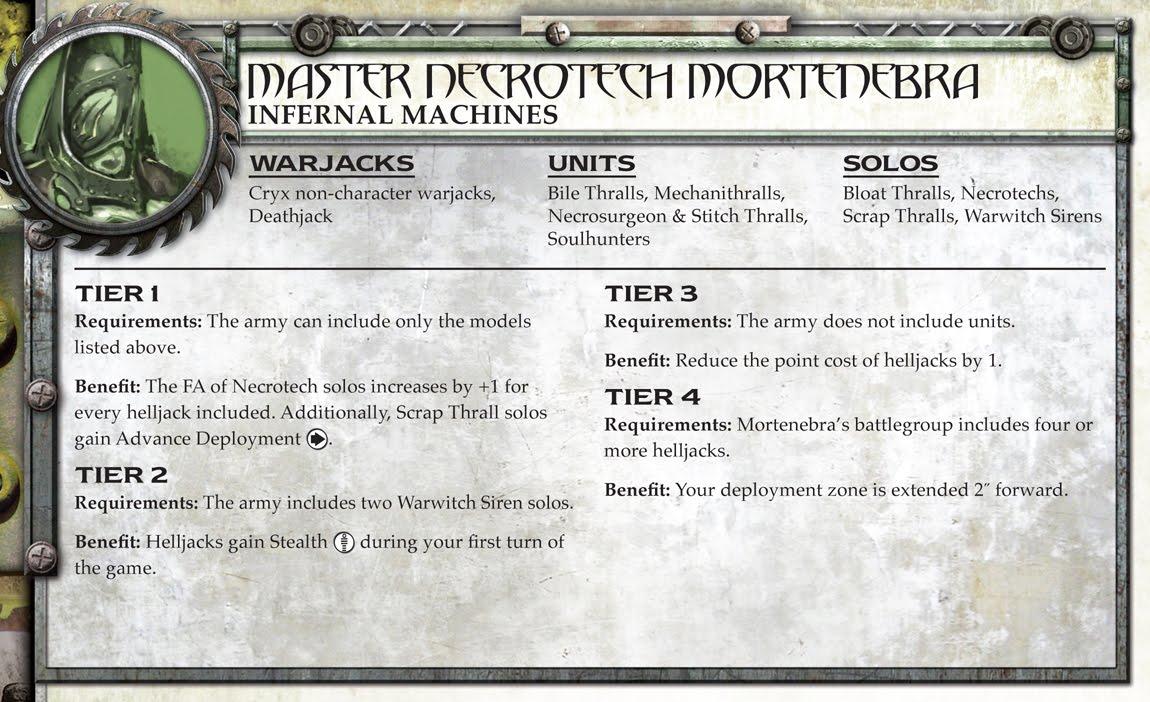 We’ve also known about Mortenebra’s Tier List from the wonderful Bell of Lost Souls, but I thought it bore repeating again. Mortie’s list is just that damn awesome.

Some of Matt Wilson’s prints have also been released on Privateer Press’ online store. As someone who grew up loving Matt’s art from his time in Magic: The Gathering, I have to say that I’m really tempted to get one of them. His Last Call one is especially tempting. It’s always nice to have a reminder of Skarre’s Great Rack. 😉

Lastly, PP won winning Best Table Top and Miniatures game product at RPC 2010 in Cologne, Germany April 18, one of the top fantasy gaming events in Europe. This is another feather in the cap for what is becoming one of the staple wargames of choice.

Over on the GW side, we’ve got more rumors of the Dark Eldar in the works, again all from Bell of Lost Souls. 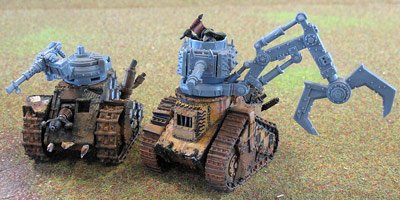 40k had some nice previews from Forgeworld and the Black Library, with the Grot Tanks being one of the models I’m looking forward to. Those look like really fun models to paint!

On the LOTR side, GW released a nice battle report for War of the Rings from GW. I’m not a WOTR player, but those scenarios look pretty fun.

In a continuation of one of the weekly shoutouts to awesome people who just blow me away, this one’s to Massive Voodoo’s Jarhead. He recently did a metallic Sanguinary Guard that was so well done that a whole plethora of people couldn’t tell if it was metallic or NMM or not. And well, that’s a sign of REALLY GOOD PAINTING. He posted a really quick tutorial/set of tips in the blog, and you really need to check it out.