Another quick update on the miniatures scene for the week. Privateer Press winds down their Warmachine Mk2 stuff and prepares to unleash Hordes Mk2. Also, WHFB gets ready for the official release as all their Army Books get FAQs for 8th Ed. 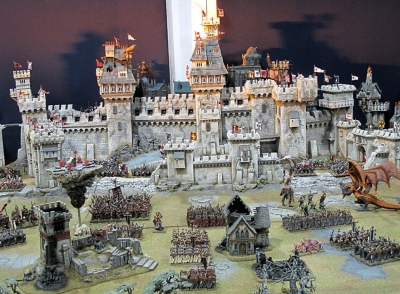 First up: Warhammer Fantasy. Games Workshop is paving the way for 8th ed by releasing all the FAQs for WHFB’s Army books in one fell swoop just before the official release of Warhammer Fantasy (which should have been released by now). I think it’s a great move; one reminiscent of Privateer Press’ push for MK2 for all factions as soon as possible. There may still be better or worse armies out there, but at least now no army is ‘more out of date’ than another. At least, technically. 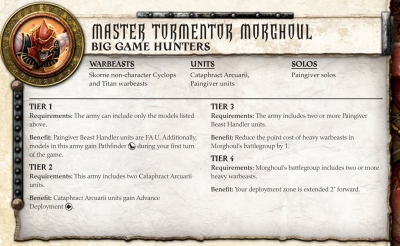 Privateer Press is not letting up on the gas either, with a sneak preview of Morghoul’s Tier List on Bell of Lost Souls more or less at the same time as the official release of Forces of Warmachine: Mercenaries. I only wish could get access to the new material here in Toronto. I tried one place but that was close, going to try the Dueling Grounds next.

We’ve also got some previews of a new Trollblood unit, the Trollkin Scouts. I actually really love their models. This is another unit I am likely to get. The sculpts are really well done and thankfully no one has giant-hands-syndrome. Some might complain about how ‘silly’ they are, but I think that the pig sculpt is pulled off really well, and well… people who complain should have realised that a little bit of lightheartedness is expected with the trolls (I mean, troll whelps, giant chickens and hams hanging off trolls, madness!). I’ll worry when we get clown trolls but until then I think we’re safe. 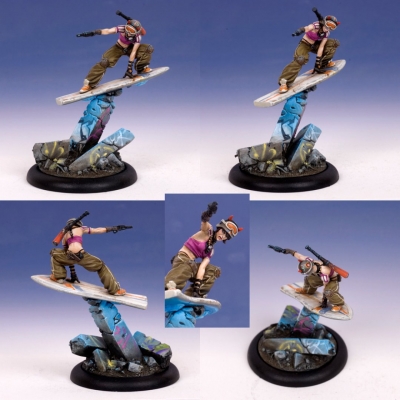 Last but definitely not least, Studio Mcvey has a new release: Lisbeth the Sky Surfer! She looks like she’d fit in just about any cyberpunk setting, and I’m a big fan of her base; it’s just a really cool way to make things look like they’re flying.

Until next week, hope you like our week in review! 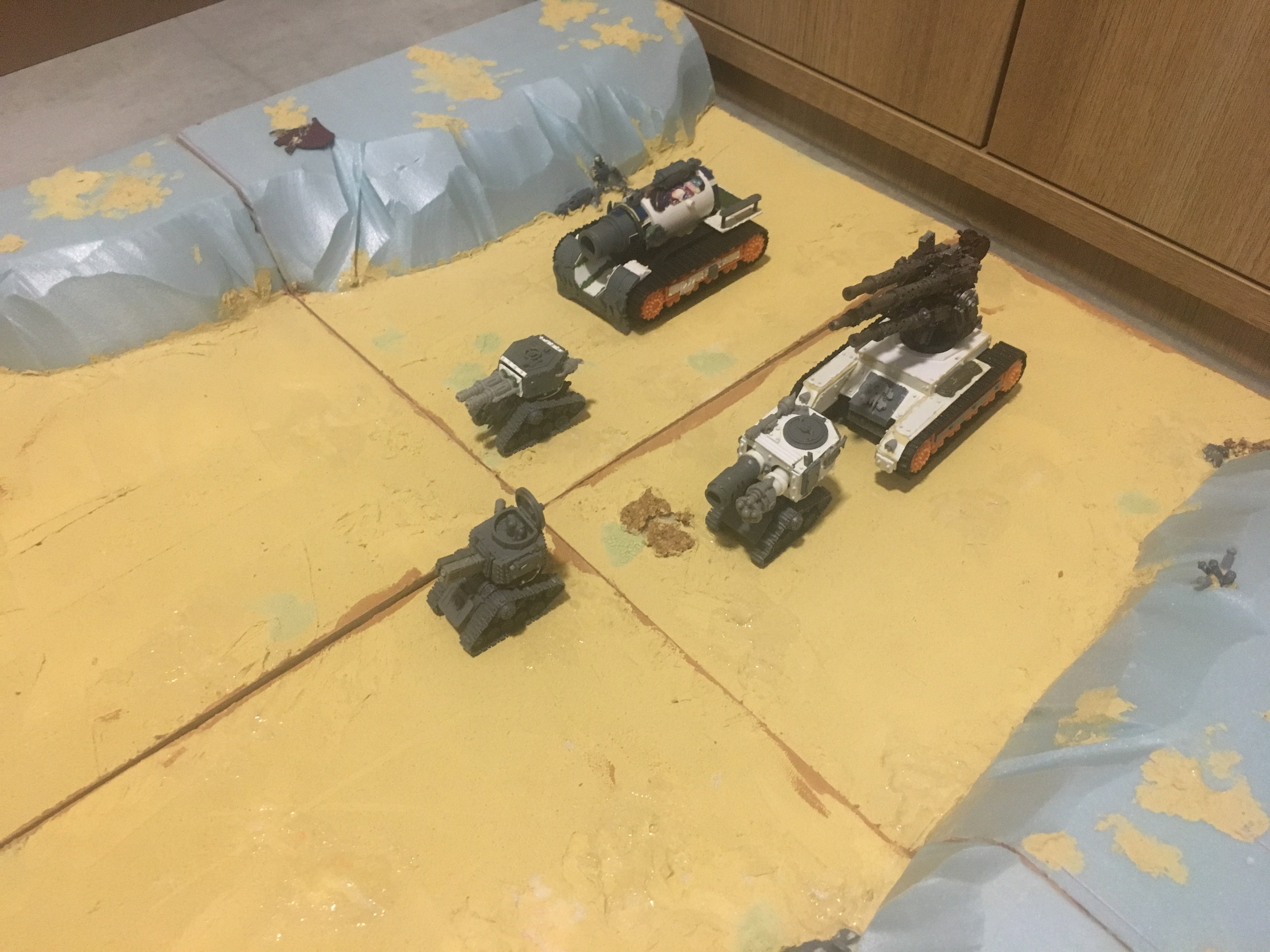