Lots of new board games to entertain us as we enter the holidays and perhaps start clearing those office year-end leave, to play more board games. 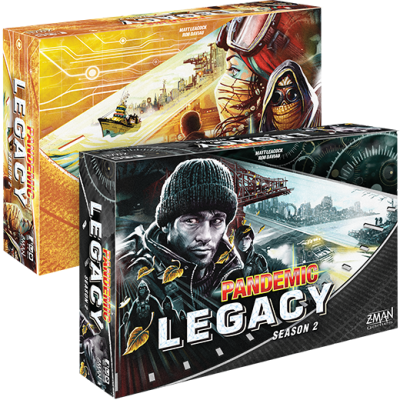 For fans (and survivors) of the original best-selling Pandemic Legacy: Season 1, the long-awaited sequel Pandemic Legacy: Season 2 is now on sale. If you have never played a Legacy game, it’s an epic cooperative board game where your decisions in one game carry over into future games. And over the course of the campaign, you will open sealed packets, reveal hidden information and unlock secrets that will change the game forever. 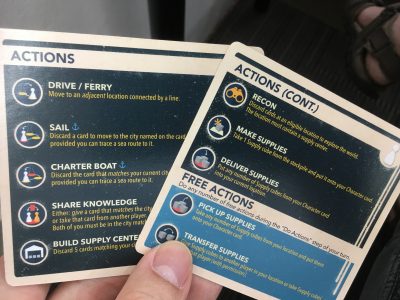 Well, I saw my friends crack open their brand new copy of Season 2 a couple weeks ago and played the first month. I was at the next table playing another board game Warhammer Underworlds: Shadespire. No spoilers here but I can say everything looks excellent. Cool components including stickers for your characters now. 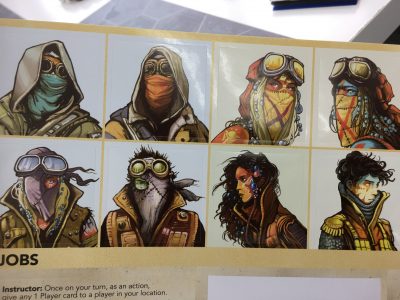 This new season is certainly no slouch either. Several days later, my friend, an extremely seasoned gamer, informed me that one of his group’s characters already suffered a scar in the first game and they have even failed several early missions! Yes, they had to open that infamous losers’ box! Definitely sounds fun and dangerous. 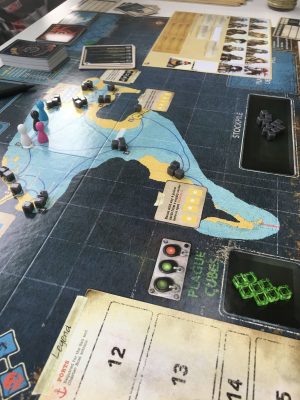 It’s interesting to see our local Kinokuniya bringing in board games too. A recent visit saw they had the new family-friendly Codenames spinoffs, Codenames Marvel and Codenames Disney. Two teams will try to guess the Marvel or Disney characters by giving clues to teammates. Fun for kids I guess, adults will probably want to stick with the familiar Codenames or Codenames Pictures. 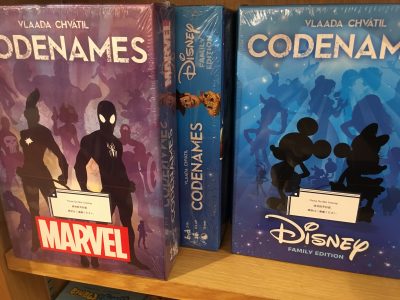 For fans of escape rooms, the latest series of Unlock! Mystery Adventures box sets are out on sale at local game shops too. These three new adventures – The Nautilus’ Traps, The House on the Hill, and The Tonipal’s Treasure – utilize the same phone app-integrated escape room playstyle as the first Unlock! Escape Adventures. I have yet to play the new sets but I have heard nothing but good things about them. 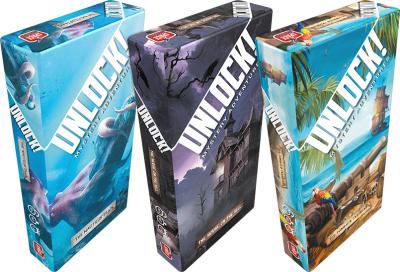 Each escape room is a card-based cooperative game where you’ll begin each game in a “room” or, in these adventures’ cases, a dangerous starting location. You’ll have access to some starting cards from the deck, but in order solve the puzzle, you’ll need to work through the deck towards the final solution. All while the phone app timer is ticking down on you! 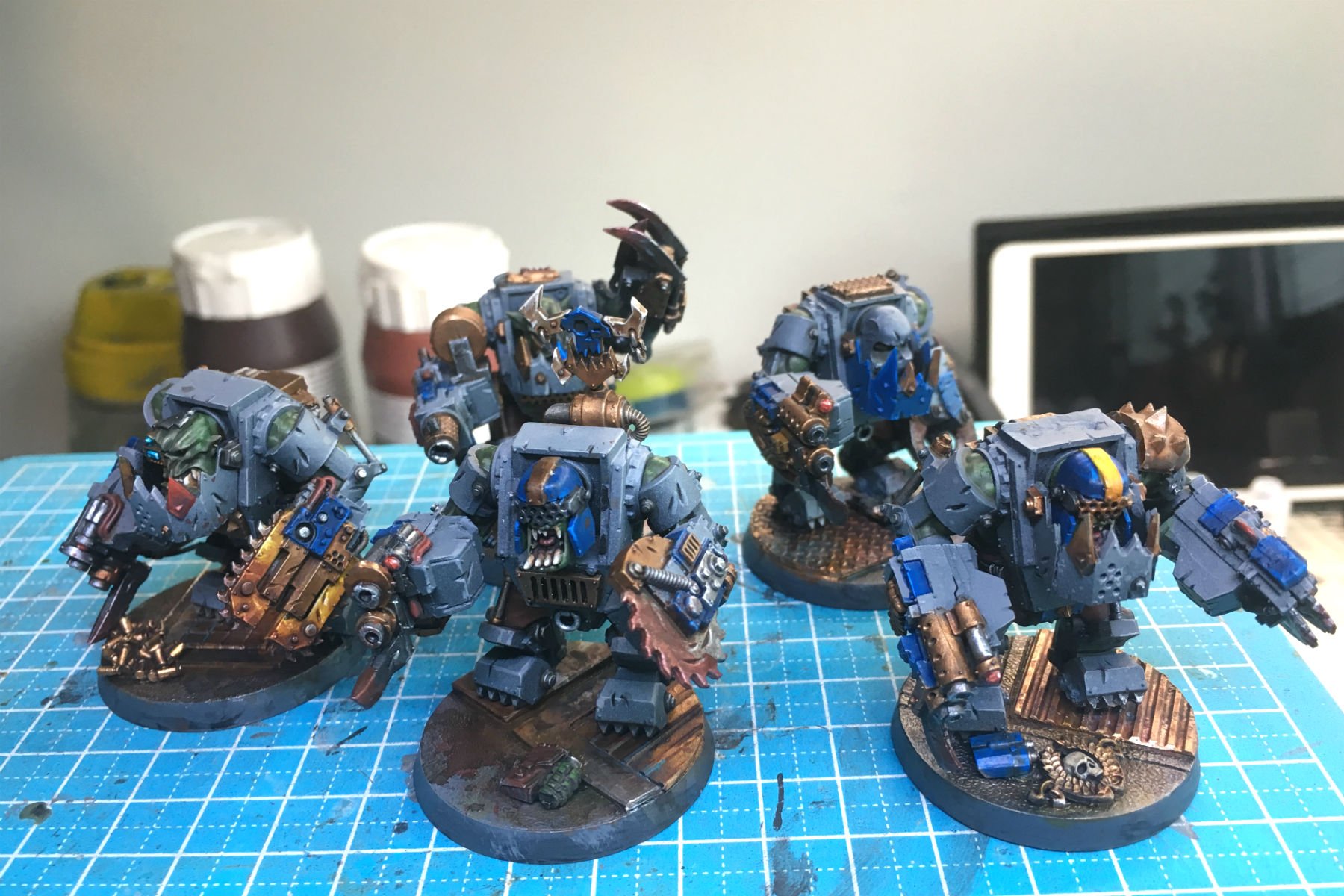