Look out for big changes coming to Magic: The Gathering. The latest set expansion Ixalan will be on sale this Friday and it’s HUGE! If you couldn’t make it for the pre-release last weekend, don’t worry cos we’ll bring you up to speed right here.

First up, there’ll be a whole lot of big bad damage-dealing Dinosaurs with a new mechanic, Enrage. Whenever Dinosaurs with Enrage are dealt damage, special abilities are triggered. Trust me, you do not want to make these Dinosaurs angry. 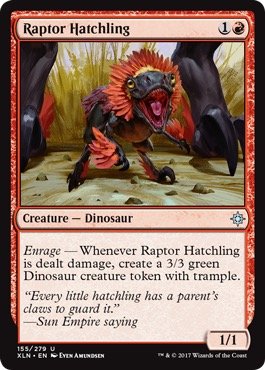 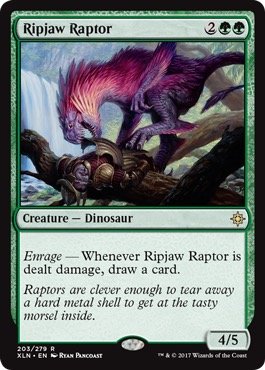 Ixalan is also going big on Magic tribal (or creature types) as joining the Dinosaurs are Pirates, Merfolk and Vampires. Each with their own unique abilities, some are familiar and some not so, but all very deadly to opponents. 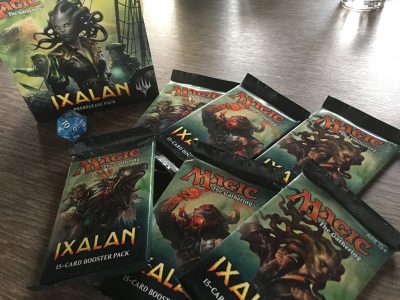 All colours get the new Explore mechanic that lets you reveal the first top card of your library. If it’s a land card you get to put it in your hand. If not, your creature gets a +1, +1 counter on it and you still get to decide if the card goes back on top of the library or to the discard pile. Pirates get a Raid ability that gives different rewards if you attacked that turn. 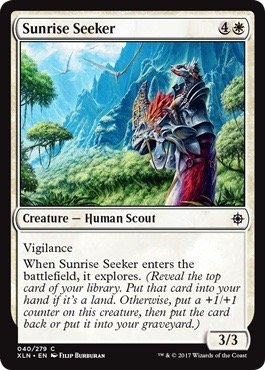 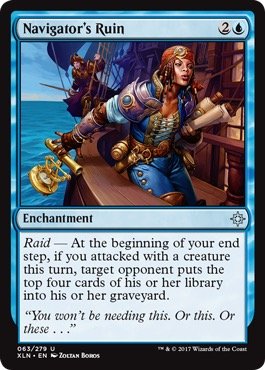 Perhaps the biggest change coming with the release of Ixalan is the rotating out of four old sets from Standard play, Battle for Zendikar, Oath of the Gatewatch, Shadows over Innistrad and Eldritch Moon. Several powerful cards and decks won’t be around anymore and it’s also a good time for newbies to get into the game as new combos are being discovered. Some of the other cool Ixalan cards we saw during Pre-Release were the new double-faced cards similar to the ones last seen during Shadows over Innistrad. These legendary enchantments transform into legendary lands while some are artifacts. 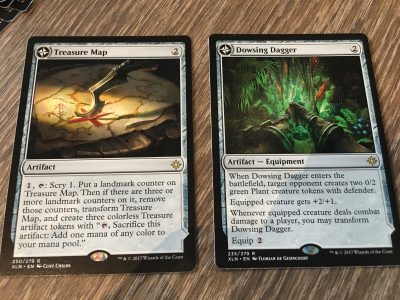 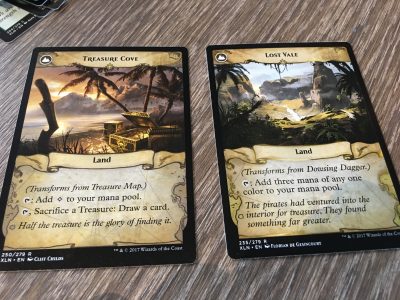 Other interesting cards worth mentioning include the all-powerful Carnage Tyrant and new Planeswalker Vraska, Relic Seeker. I expect Carnage Tyrant to be in more than a few green decks. That critter is almost unstoppable! And I can’t wait to slip Vraska into my Commander deck just to trigger her ultimate ability. 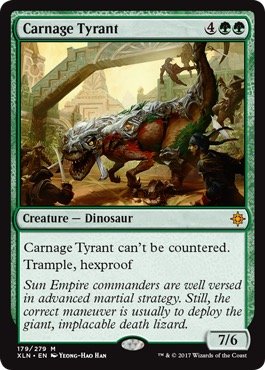 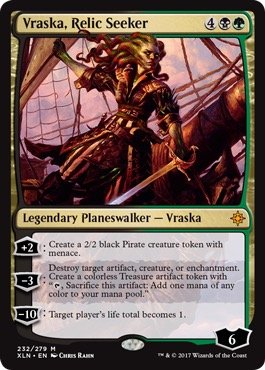 Plus it’s always fun to find new ways to trigger a victory! Good luck in getting ten Treasures with the card Revel in Riches. 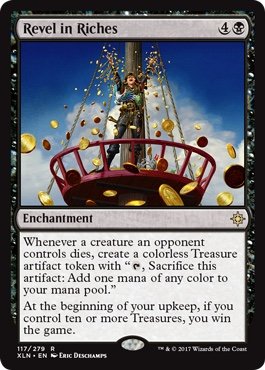 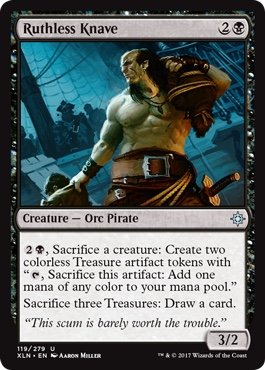 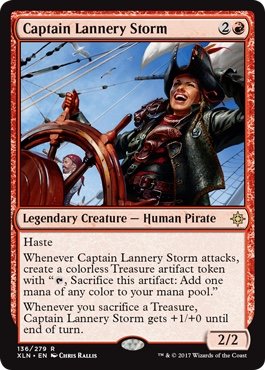 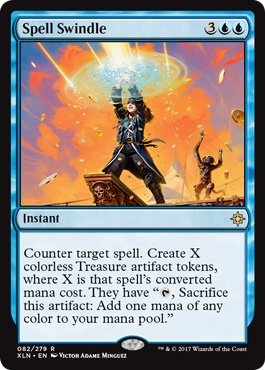 Grab an Ixalan booster box and enjoy a special promotion pack containing an alternate art foil rare as well as limited edition foil or rare cards. You can join the local Magic sessions at your local gaming shops to get these promo cards. Be sure to check your local Magic shops for availability of these promotions. 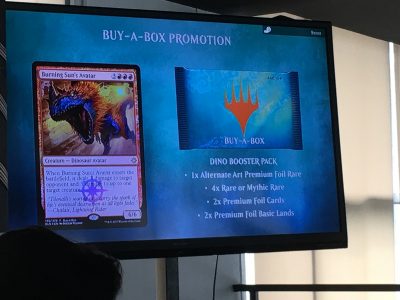 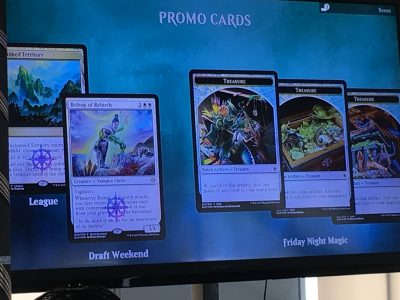 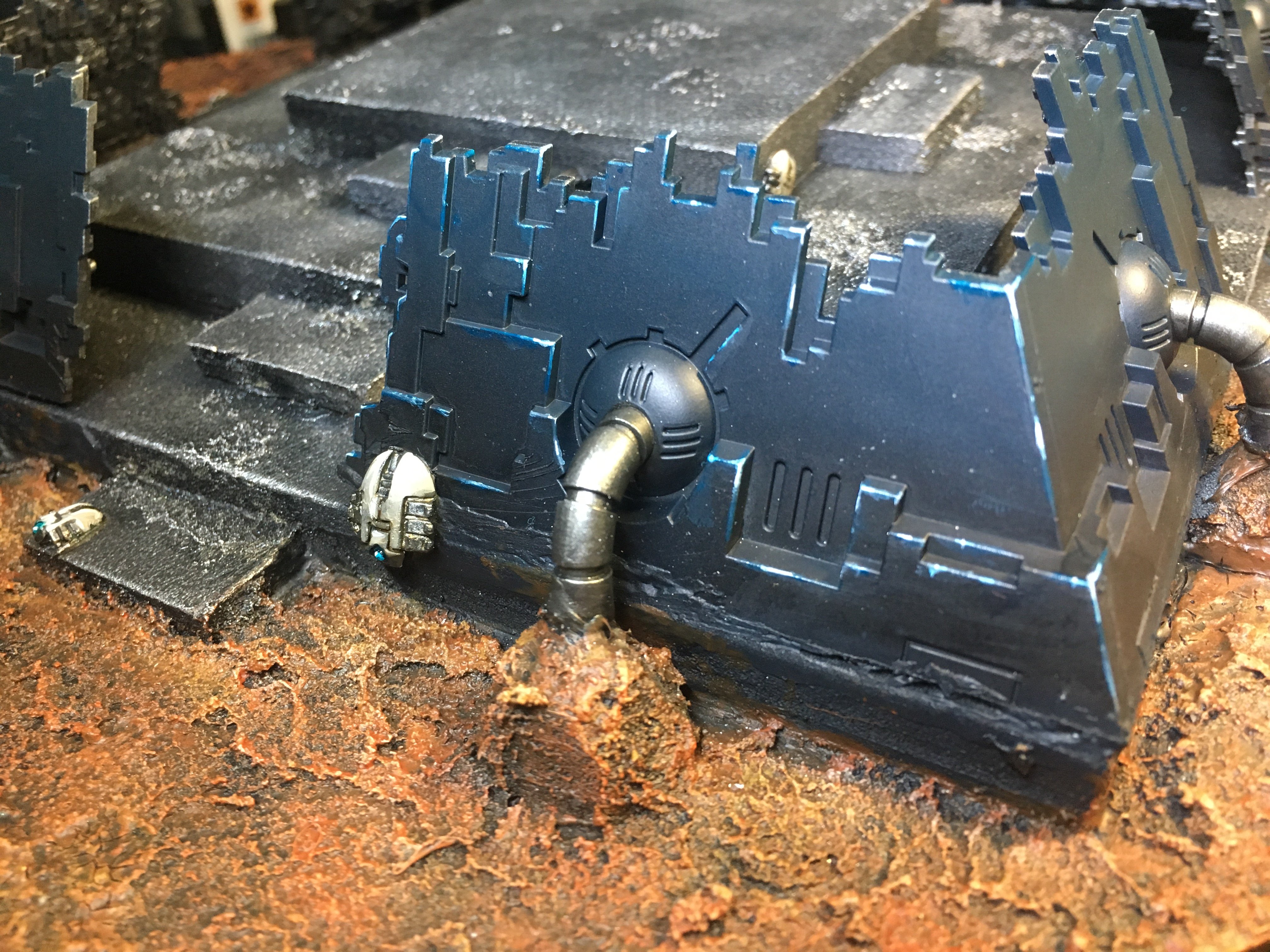