It’s a whole new spin on ancient Egyptian mythology as the latest Magic: The Gathering expansion takes us to Amonkhet. This new set welcomes us to the opulent world of Amonkhet where the might and majesty of the God-Pharaoh is everywhere. However, the plane is also ruled over by the elder dragon and tyrant of worlds, Nicol Bolas.

On Amonkhet, death is merely another chance to serve.

Most residents of Amonkhet have one mission in life: prepare for a glorious afterlife. Death is all the rage here, and that means lots of graveyard manipulation abilities, new and old are back in the spotlight. The familiar favourite mechanic Cycling is back! It lets you trade a card in hand for a new card thus increasing your chance to find what you need. 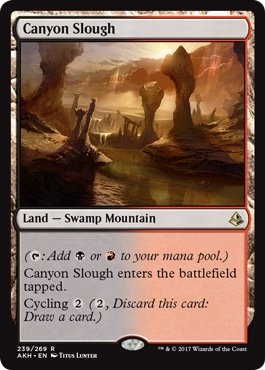 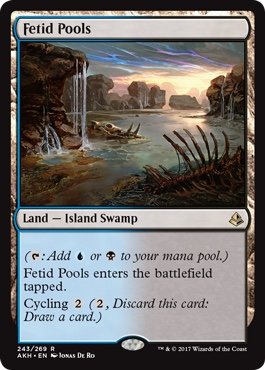 Embalm is a new activated ability that lets you set off creatures in the graveyard which is pretty useful to avoid counter spells. Exert is another new creature ability where if you activate it, you’ll get some bonus but the trade-off is you can’t untap during your next turn. 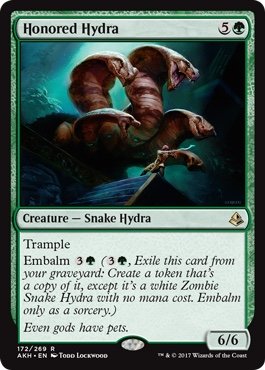 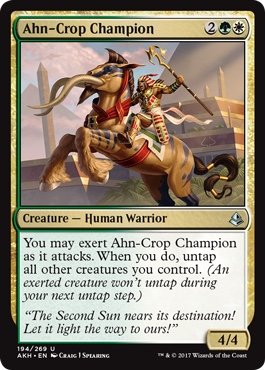 Aftermath re-introduces the spilt or half-card but with a twist. You can cast both halves of an aftermath card in the same turn, or you can space it out and have the card sit in your graveyard for a few turns. 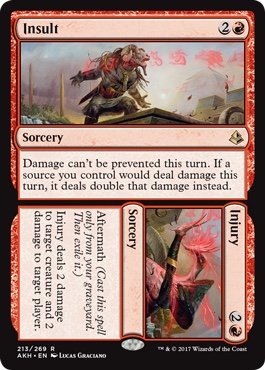 Here are some other notable cards in this set to keep an eye for. Gideon planeswalkers are always good. And I’m pretty sure Pull from Tomorrow and Glorious End will find themselves in a couple of decks too. 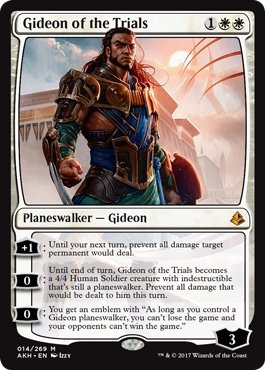 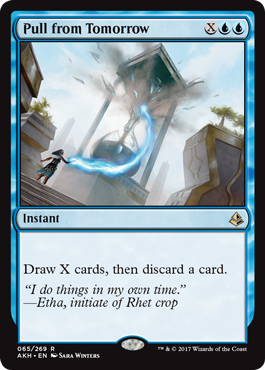 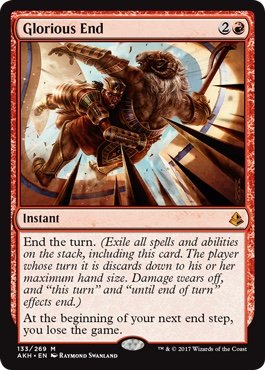 As an ancient history buff, I am totally enjoying this set not just for the theme but also for the amazing art. But what I really like about Amonkhet, as a Magic player, is the introduction of more zombies as well as new and old graveyard abilities. There is certainly some potential with the recent horror-themed Innistrad block. For Modern format, the opportunity to include zombies and popular black cards from older sets is certainly exciting. For Standard players, they’ll be looking for cards to make or break the Mardu Vehicles and 4-Colour Saheeli decks that are currently running rampant. Good luck with that! 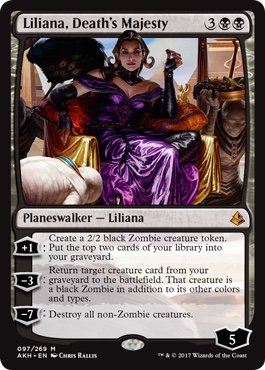 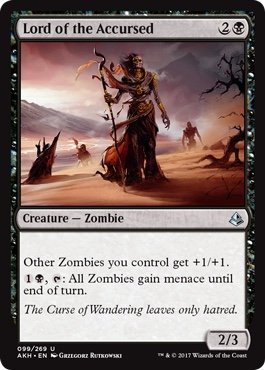 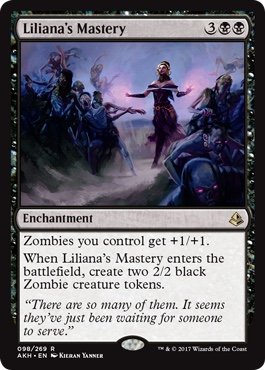 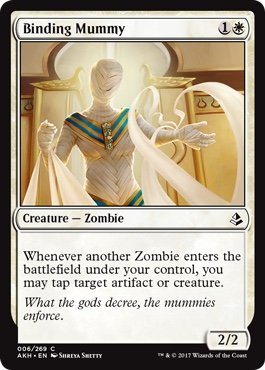 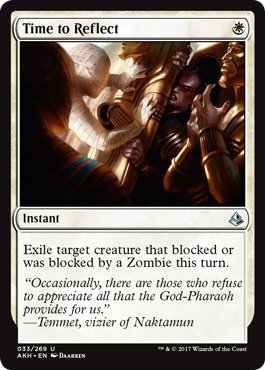 You can also look forward to the Amonkhet Bundle Box as there’ll be 25 new token cards in them. I could be wrong but I don’t think there has ever been that many new token cards in any Magic expansion set before. You can even have little -1 tokens now! 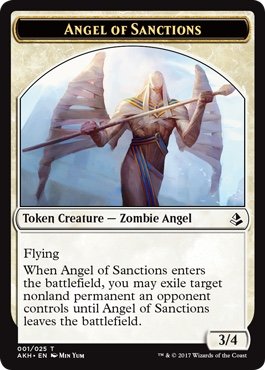 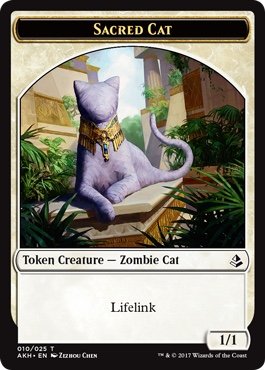 If you are really lucky, you might even open a booster pack containing an extremely rare premium Amonkhet Invocations card. These are reprints of highly sought after Magic cards and worth quite a bit too. 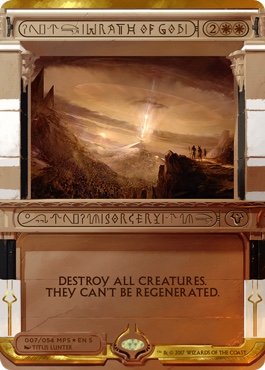 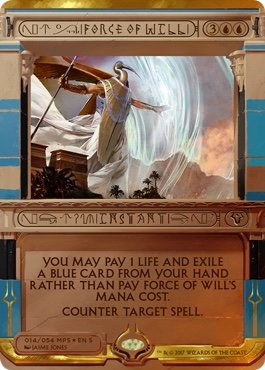 This week Friday will see the release of Amonkhet at your local game shop and you to find your nearest Magic: The Gathering venue, visit http://locator.wizards.com 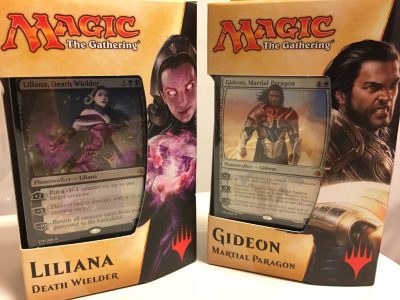 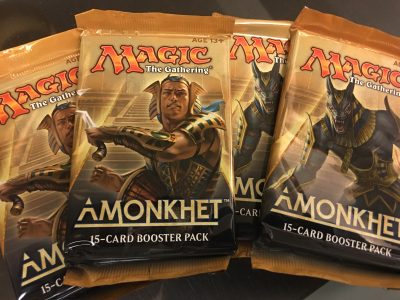 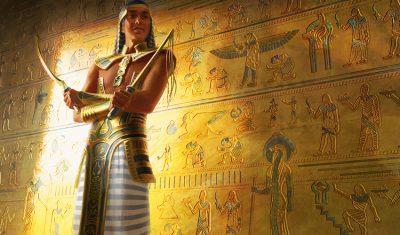 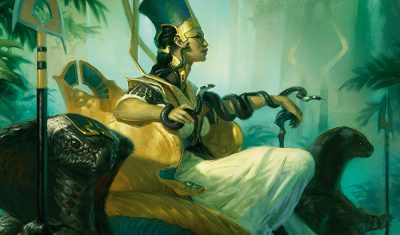 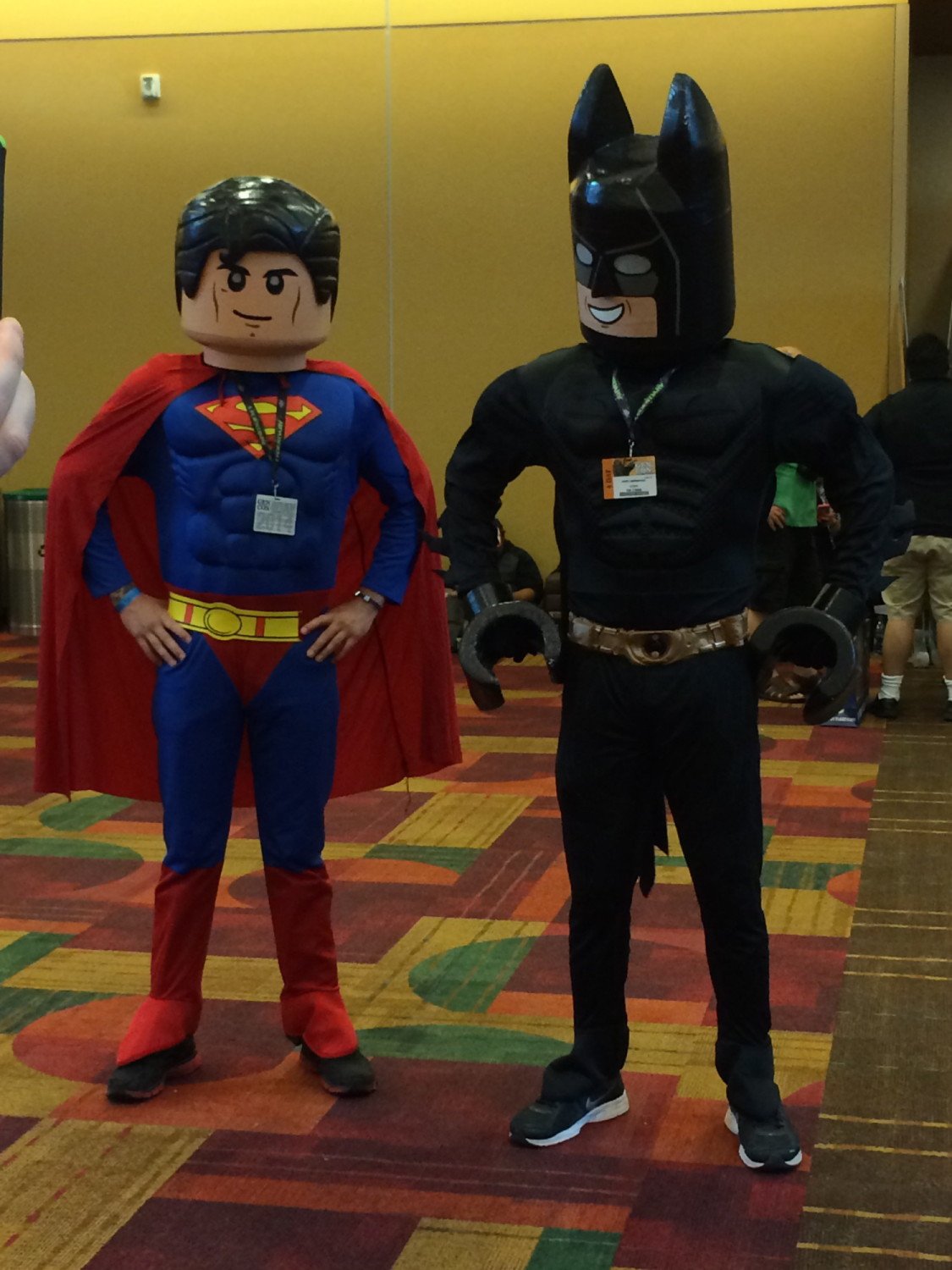 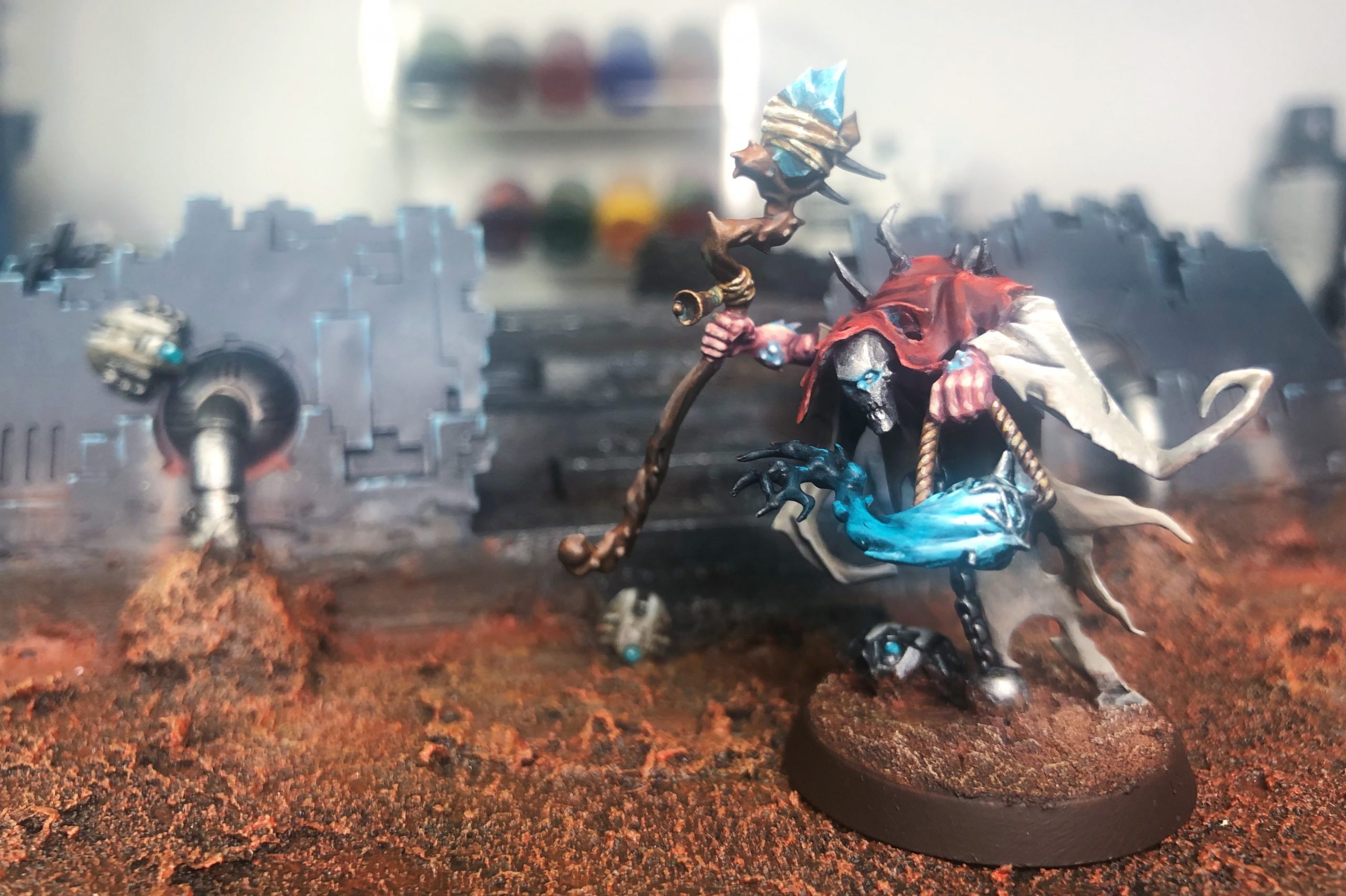