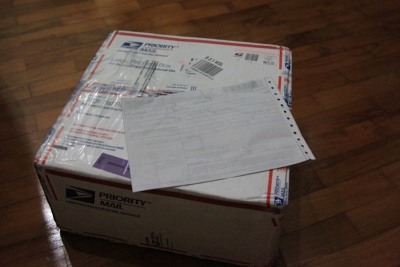 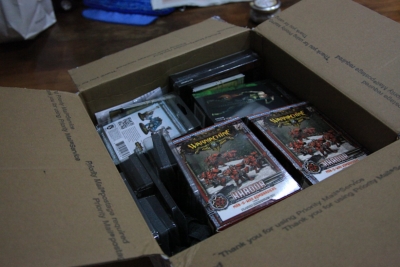 Yes! Gencon may be over, but its awesomeness can still be felt! Because KK was both my Gencon shopper as well as an incredible gencon reporter, I (and some of my friends) got our hands on some shinies; pre-releases as well as exclusive gencon swag! Like what you ask? 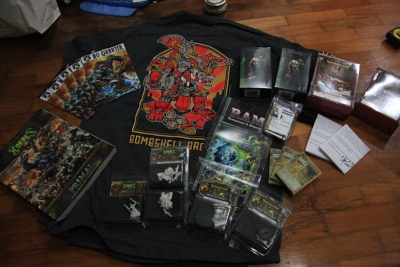 Oh, I dunno… how about the Domination Warlocks, Bombardiers, eAlexia, Wishnailer, and Malifaux’s Dead Justice box? Not only that, but KK also got us some Warmachine-themed t-shirts from the RAM, as well as a signed copy of Primal Mk2 (which we’ll probably be using as prizes) as well as copies of the old shiny MK1 statcards (you know, the ones that were given out as prizes to tourney winners).

For this post, we’ll be looking at Jarl Skuld, Wishnailer and eAlexia (unfortunately I forgot to get pictures of the other warlocks, and the Bombardiers and Dead Justice will be coming soon). 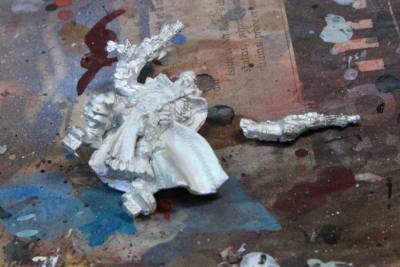 As you can see here, Jarl Skuld is an easy two part model. And his arm join seems to have a decent amount of surface area, which means that pinning should not be necessary; superglue should be strong enough against your usual wear-and-tear. 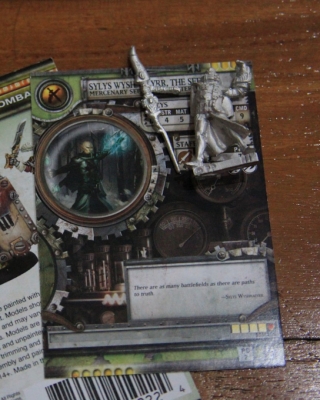 Wishnailer (which is what all the cool kids are calling Wyshnalyrr… come one what kind of language do those crazy xenophobic elves have anyway) is also a two part model, but his arm seems a lot more finicky than Jarl’s. First up the arm connects to the main body only through a tiny notch, and secondly he’s holding out the staff straight; a lot of torque might come through that arm. Chances are you’d either have to glue the arm/staff at two points (to the body and to the ground), pin the staff, or both. Also, I’m not a fan of his sculpt at all, and it really annoys me that he’s so useful, which means I NEED to get him painted up. 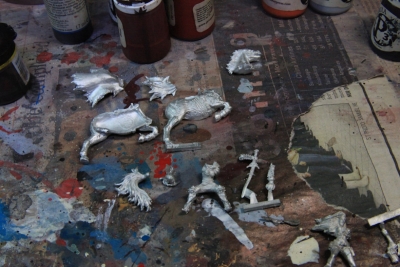 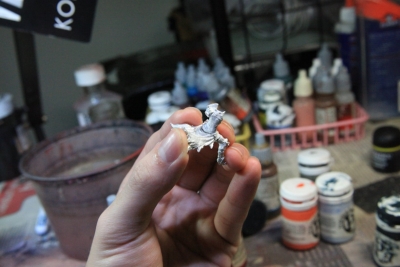 In contrast to the 2-part models we’ve seen so far, eAlexia is going to be a monster to assemble, with 10 parts to pin and glue. While it looks like most joins will be pretty secure, I’d recommend pinning her arms to the body, the tail to the horse, and the horse to the base. She’ll probably be a ways down on my painting list, because a) I don’t think I’d use her pretty often b) I hate assembling multi-part models. Jacks and beasts are an exception because their distilled awesomeness trumps my hatred of assembly. 😉

And that’s it for this quick post on some of the SWAG we got at Gencon! Stay tuned for Malifaux and Bombardiers! 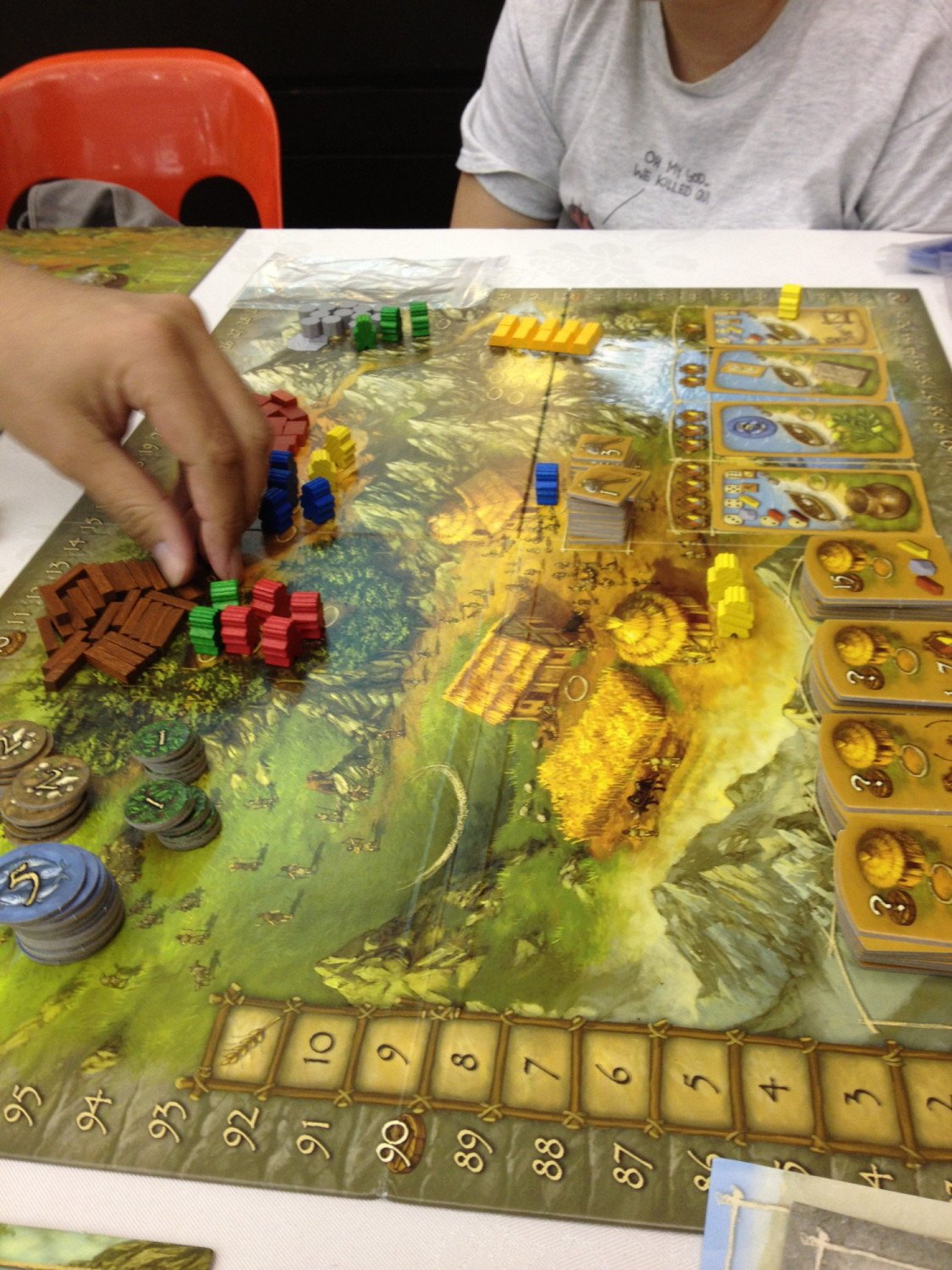 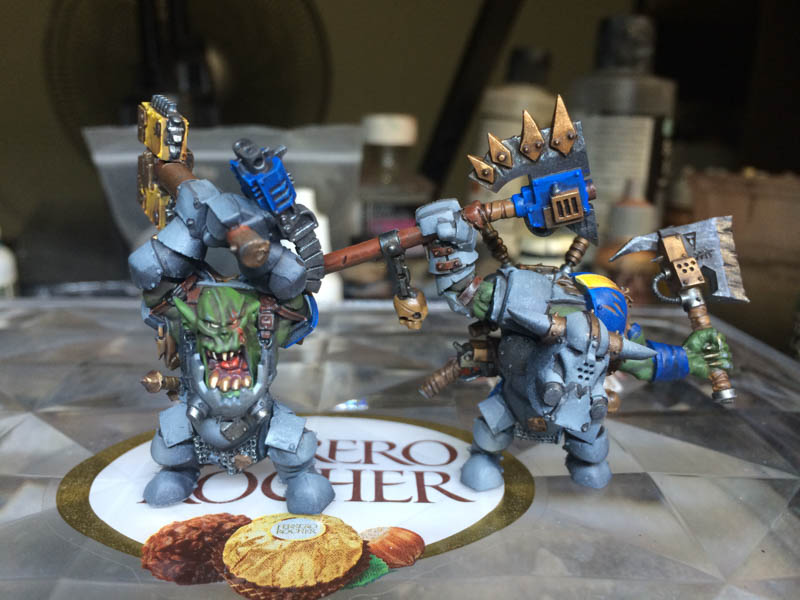 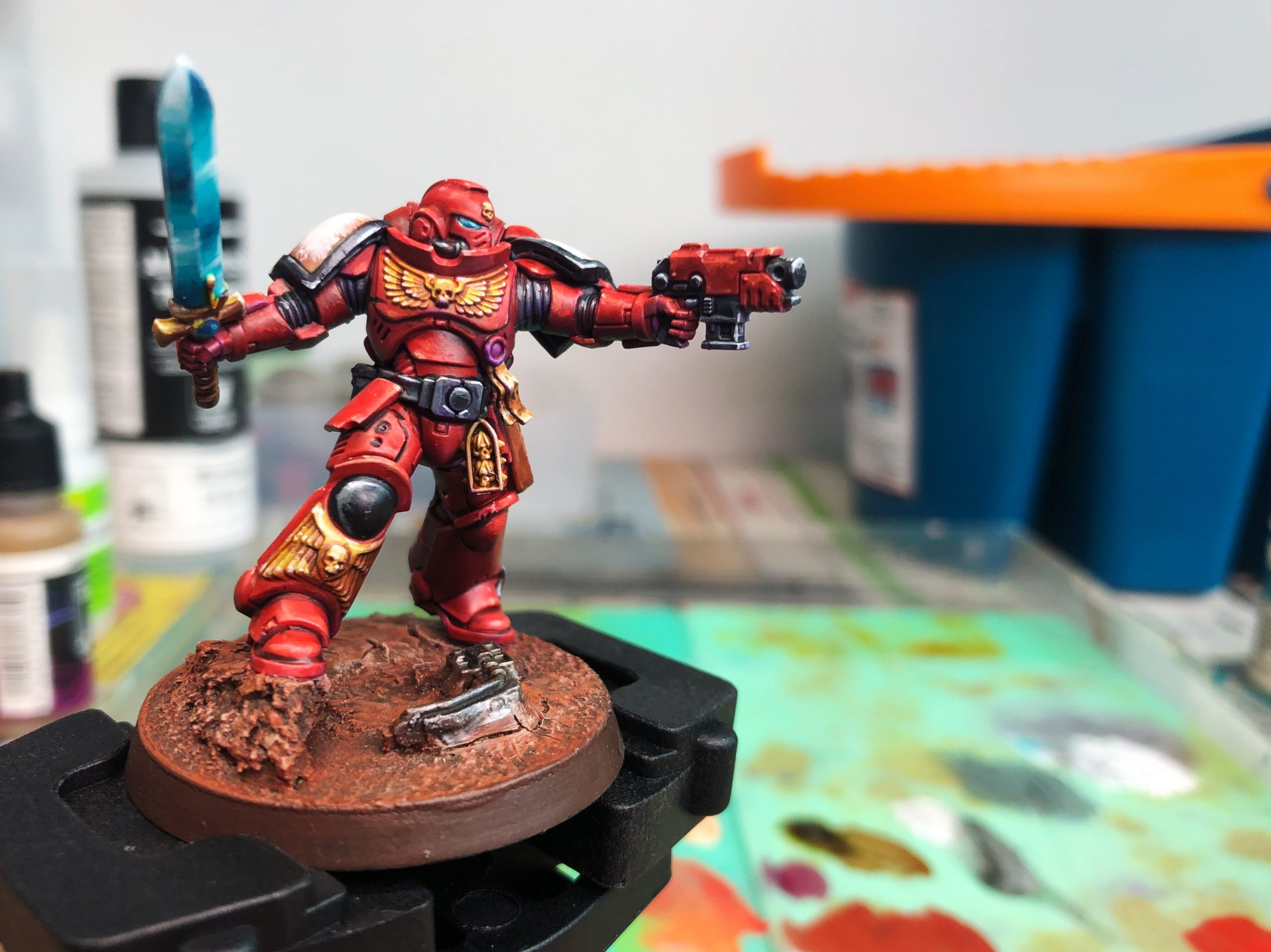 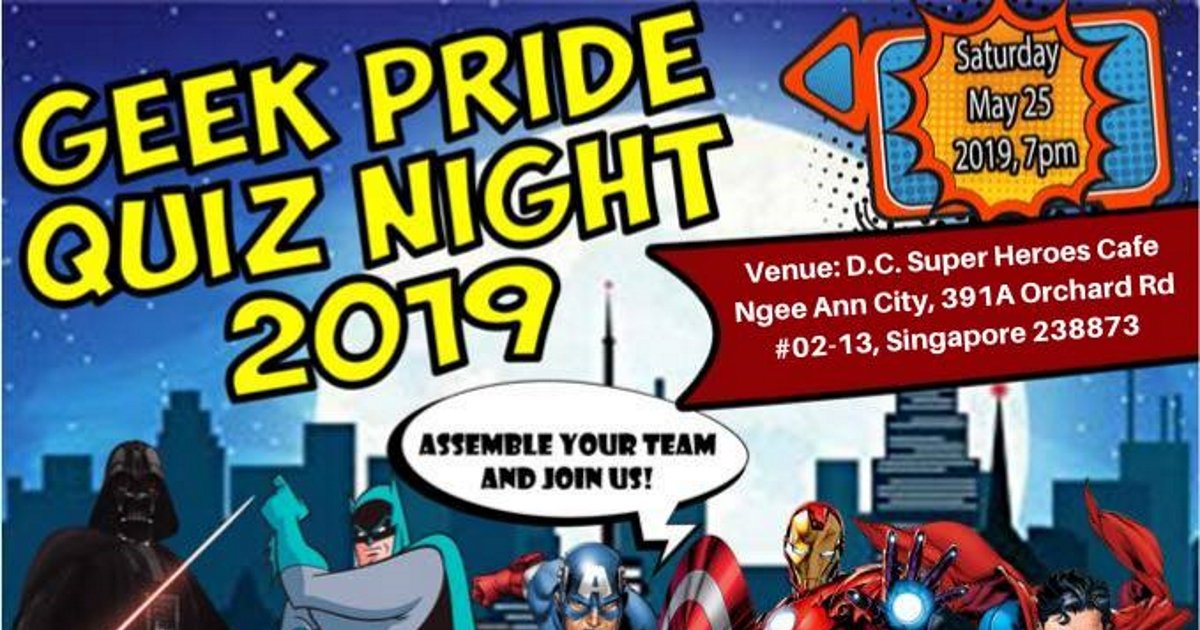