We at HereBeGeeks now return you to our Gencon correspondent, KK, who has been kind enough to buy and check out all the new Domination warlocks that have been spoiled in Gencon! Don’t worry, the Warlock details are right at the bottom of the post. 🙂

Fortunately for our anonymous attendee, the Will-Call line this year was longer than ever. Either intentionally or accidentally, Gen Con LLC did not include the event tickets with the convention passes when they mailed them out before July. To compound the mess, there were the same number of Will-Call operators as last year. Many people I spoke to missed events because of this, although some were able to get 95% of their money refunded.

Ironically, if you are one of those who bought your tickets and passes on the day of Gencon itself, your line would have been about five minutes long. 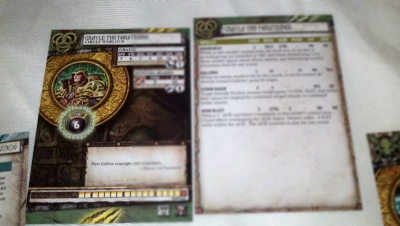 Out in the merchant halls, many companies were back in big force, including the usual likes of Fantasy Flight, Wizards, Spinmaster, LEGO, Mayfair, Privateer, etc. Gencon’s website has a list of exhibitors there.

Many smaller companies had a great showing. One of my favorites is Texas-based Jasco Games, the new owners of the legendary UFS TCG series.

Another product that caught my attention is Torondo-headquartered Spinmaster’s brand new trading card series, REDAKAI: Conquer the Kairu. It’s a trading card game that utilizes transparent plastic, lenticular holograms, and backlit diffuser projection alongside a whole line of card holders and deck boxes to provide a half-TCG, half-toy experience that the younger kids will definitely be buying in huge numbers. Just released in North America, there are currently no plans to bring this product to Singapore or anywhere overseas.

A lot of players were looking forward to Soda Pop Miniatures’ (a subsidiary of Cool Mini or Not) release of their Super Dungeon Explore board game. They admitted that their production was several months behind and could not meet their original plans. Instead, they had the series up for pre-order and had a convention-exclusive miniature to ease the disappointment. I managed to get a demo of both their “Relic Knights” miniature range, and their Super Dungeon Explore board game. Both products had fantastic miniatures that took advantage of both traditional sculpt-and-cast and new 3D modelling-and-printing techniques. However, their rules were unfortunately only mediocre. Super Dungeon Explore had rules written in-house, while Relic Knights was designed by Blackball Games (founded by former Warmachine creators). 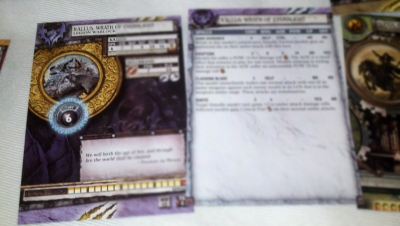 Finally, a major revelation from Privateer Press, the creators of Warmachine and Hordes: Kallus, the second male Legion Warlock!! Alongside Kallus, another wave of Warmachine: Wrath miniatures were for sale. The last of the Battle Engines, the Protectorate Vessel of Judgement, made an appearance alongside four of the second round of Character Warjack upgrades (Erebus, Gallant, Blood of Martyrs, Black Ivan), and the third of the re-released plastic Light Warjack kits (Nightwretch, Sentinel, Redeemer). Sorry Mercs and Retribution! Fortunately for them, an Epic incarnation of Alexia is back after her Lock and Load release, alongside fellow Mecenary Solo Sylys Wyshnalyrr. In Hordes five of the ten Dominion Warlocks are released early to Gencon attendees. The non-Epic Warlocks for the four main factions were present, along with the Gatormen represented by Maelok.

I hope to bring more coverage of Gencon in the next few days, so please continue to tune in!
-Kuen-Kuen 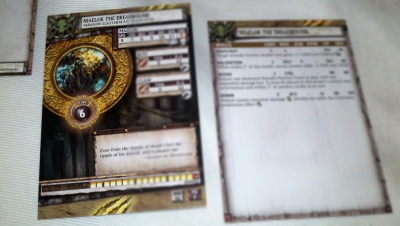 And without further ado, the 3 warlocks that were spoiled in Gencon… there’s also some great Gencon stuff over on in Lost Hemisphere. Looks like the tourneys are goin strong! And the art from Domination is worrying… 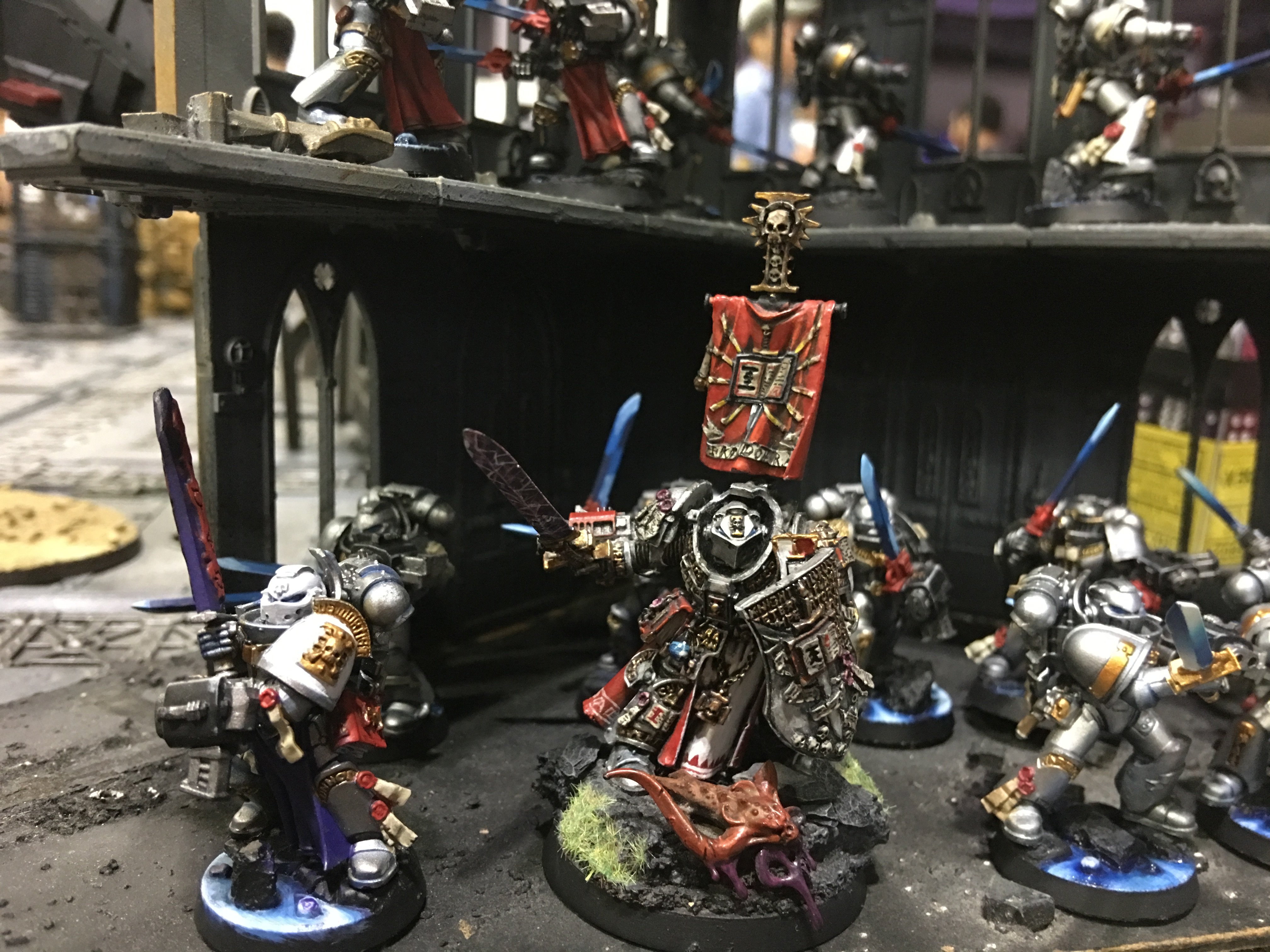 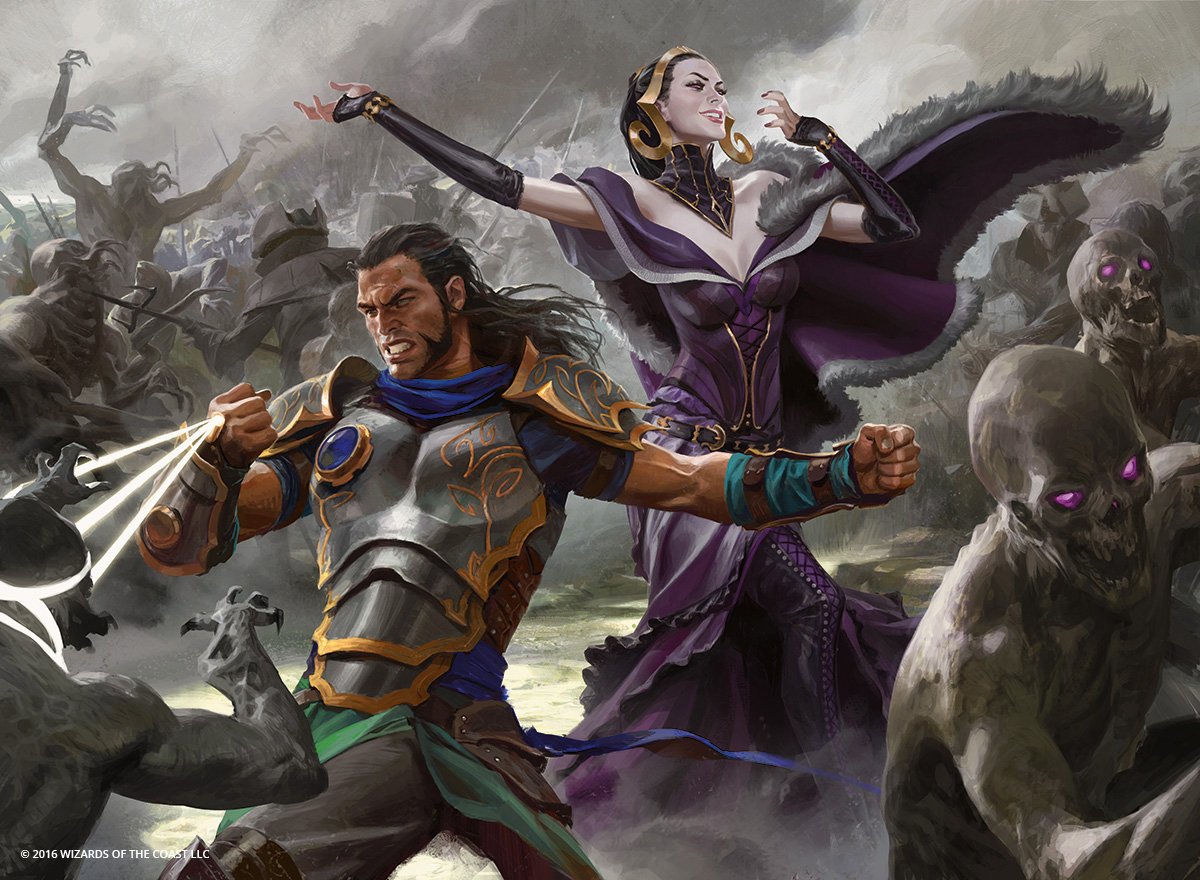