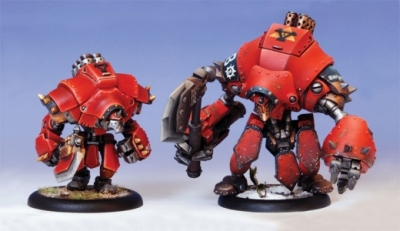 Privateer Press has a love for their awesome sculpts, and that’s exactly what the Extreme range is all about. These sculpts are limited run, because they’re not meant to be mass produced. Of course, their price is pretty extreme as well, but it’s understandable for that amount of pewter. These models are usually well detailed, and always larger than their original version. Of course, that also means that these will be much fewer and farther in between than your everyday sculpt.

However, our latest PP Insider mentions that the next Extreme sculpt will be that of the Titan Gladiator, and that’s going to be welcome news for a lot of people (most of all the Skorne Players in my area), especially if the Extreme Mauler sculpt is anything to go by. 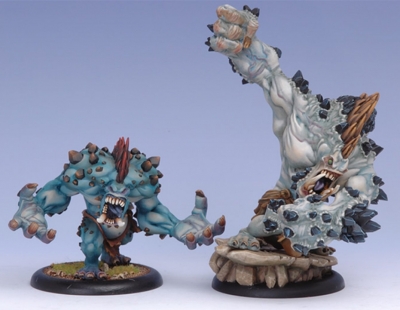 I love the story of how the Extreme Mauler was born though, that Jason Hendricks, the sculptor of the original model saw the Primal cover art and was so hooked by that art that he decided to sculpt a personal model. Of course, good things like this need to be shared so somehow Jason Soles found out about this sculpt, and then Matt Wilson, and then they all realized that this was so awesome that they needed to buy it, actually make it and shared with the fans out there… and so the EXTREME range was born!

The insider actually got me to thinking, and through the magic of google-fu I found Jason Hendrick’s blog. Here you have a much more detailed story on how he got the sculpt to the production stage, and he also mentions that it originally had other weapons as options. Now what trollblood fan doesn’t want to see those up close?

Now we know that the Extreme Gladiator is in the works, what your next wishlist for Extreme Sculpt? 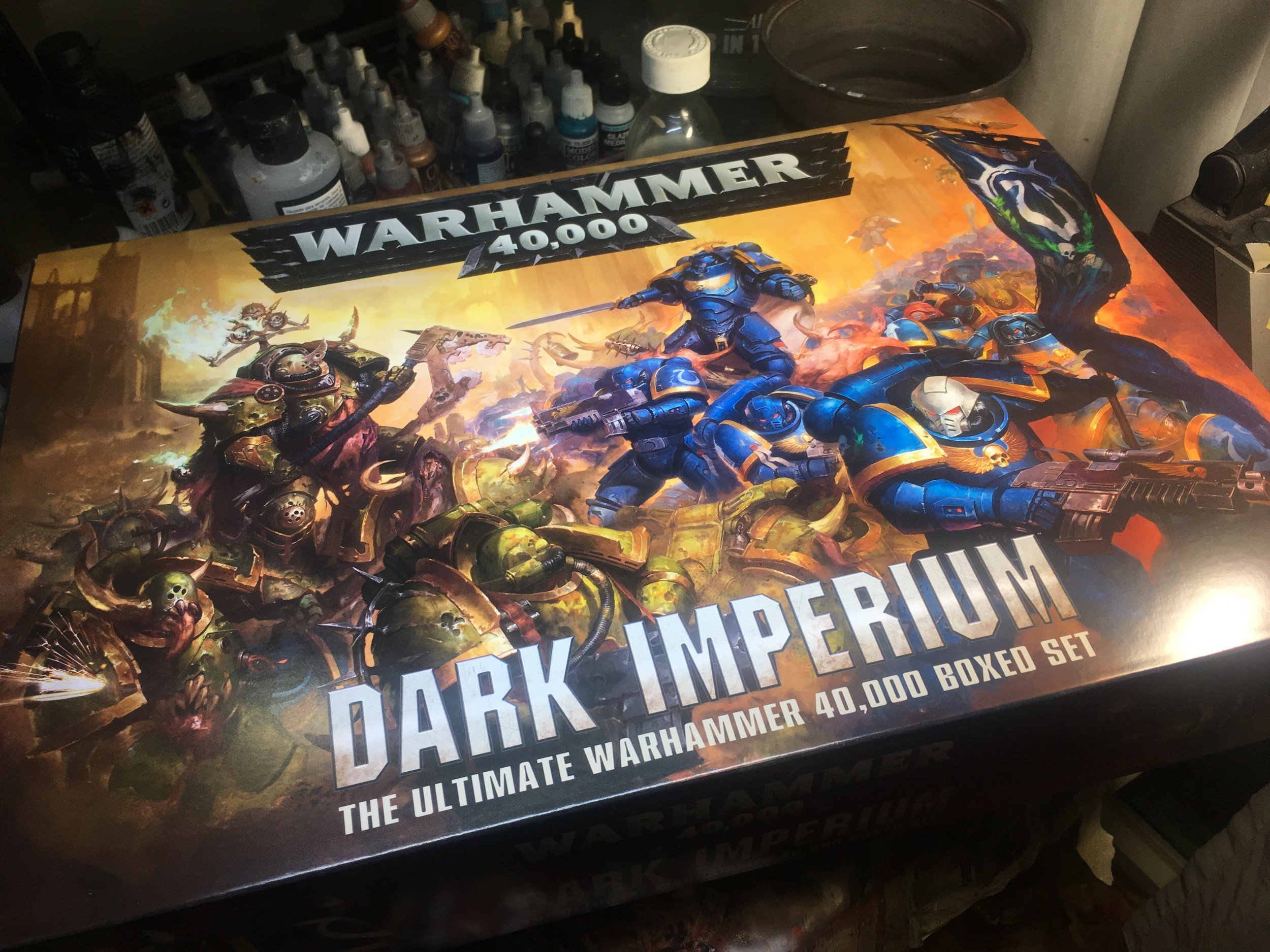