Do you think he’ll like Firefly? What about Scott Pilgrim? She’s a comic book person right? Doesn’t he like zombies?

So I was having dinner with a group of people last night, and on the way home while discussing their geek quotient I ended up describing them to a friend based on games. I was saying ‘she looks like a Cranium sort of person’, or ‘he looks like he would like Arkham’. And then I realized that it actually seemed to work pretty well.

So here it is! Yes, I know we can’t really pigeonhole people, but find me someone who plays Arkham and wouldn’t mind at least trying Twilight Imperium (NOT to be mistaken for Twilight). Plus you get to sneak in gateway games to your group too!

Level 1: Mainstream games. Almost everyone has played it at least once.
Includes: Jenga, Uno, Monopoly, the Game of Life.

As a second aside, I hate people who go to game cafes and play these games. I mean, you could have just as easily bought Jenga in any departmental store and go home and play. Play something you’ve never tried out before, people! 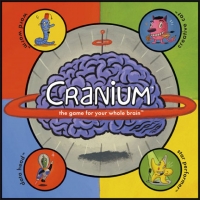 The level I think everyone should be at. These party games are a good way to get people to dip their toe into the vast ocean that is boardgames. Then you can graduate them on to… 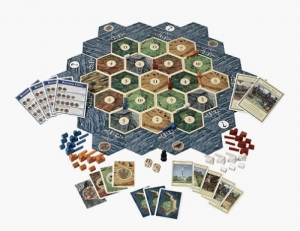 Level 3: The geek is showing. Strategy and some patience usually required to excel, but still can be easily explained and picked up by someone who does not game on a regular basis.
Includes: Settlers of Catan, Carcasonne, Alhambra, Citadels

Once you get someone to enjoy these games, you’re set. I’m personally happy when people get to level 3, because they usually will have enough interest to seek other games by themselves at this point. It’s pretty self perpetuating after this. 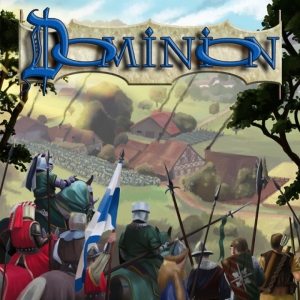 Level 4: Strategy, set up and/or a certain level of immersion into the game required. May require at least one play through to understand the game.
Includes: Dominion, Betrayal at House on the Hill, Pandemic

What I believe as the pass/fail level of true geeks. Anyone here should also be able to calmly and cohesively discuss at least one (preferably all) of the following:

1) The differences between a twilight vampire and other vampires.
2) Quotes from Star Wars, Star Trek, LOTR, etc.
3) Scientific plausibility of various comic superhero powers.
4) The likelihood of zombie outbreaks and proposed solutions.

Gamers are very comfortable at this level. In fact I expect rpers, wargamers and the like to slot right in here. Most of the cast from the Big Bang Theory will also be comfortable here. Exception being Sheldon who is…. 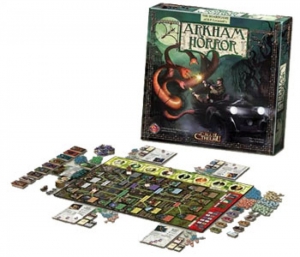 Level 5: Long set up or steep learning curve. Lots of detail and variables to keep track of. Generally considered to be ‘gamer only’. Best to have at least one person who is very experienced with the game.
Includes: Arkham Horror, Twilight Imperium, Space Hulk

HARD CORE. Usually only the serious gamers are into these games. Definitely not something you want to try if your group includes people who think that the only board games in the world are Scrabble and Monopoly. Don’t get me wrong, these are fun games, but hell sometimes even I need to wake up on the right side of bed before I think of trying them.

So… what are you? What are your friends? And don’t you think you should be getting them to be playing more games? 😉 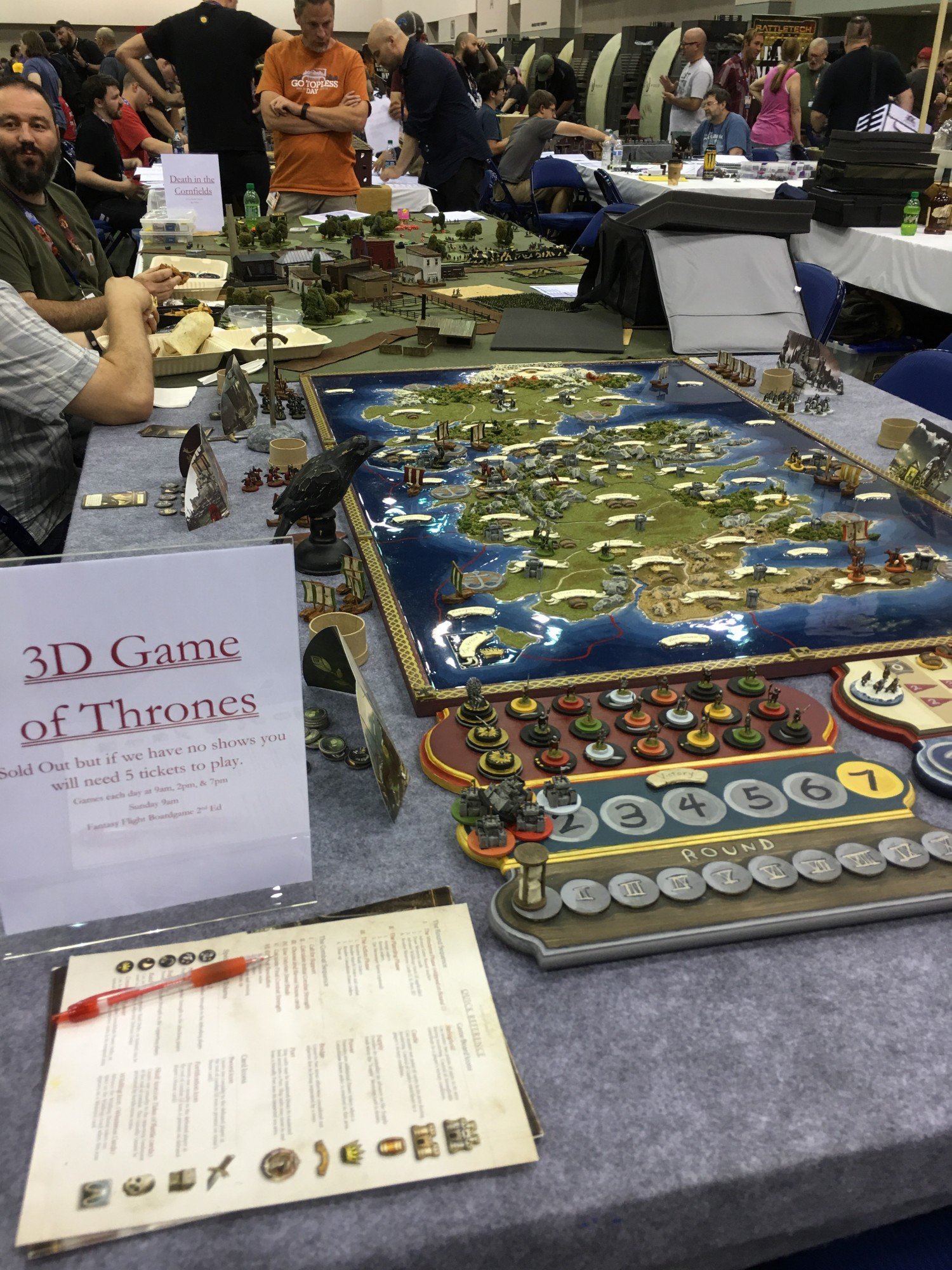 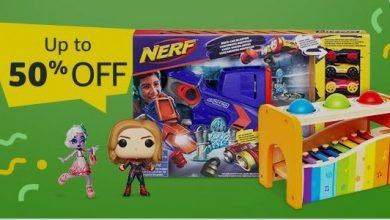