With our usual Sporecon absolutely missing from this year’s calendar (we won’t go into the reasons why), analogue gaming hasn’t had much of a shout in terms of larger-scale events this year. While we can only hope that the Singapore Toy, Game and Comic Convention can get some (more?) analogue gaming on, the situations at least being improved with Let’s Play 2013, to be held at Cheng San Community Centre on 7 and 8 Sept.

Organised by Cheng San CC Youth Club, Play! Events, Neo Tokyo Project and the NTU Fast Forward Board Games Club, Let’s Play 2013 is going to feature tons of games familiar and new, such as Magic the Gathering, Vanguard, Warhammer Fantasy, Warhammer 40k, Warmachine / Hordes, Android Netrunner, Star Wars – both the card game and X-Wing, A Game of Thrones, Munchkin, Settlers of Catan and Dixit. This list isn’t exhaustive – and if you’re also into competing, check out the schedule at the bottom to see if there’s a tourney for your game of choice. If you’re into painting miniatures, there’ll also be a competition, with free entry.

Of course, things are still fun if you aren’t competing – there’ll be board games for you to play, workshops on game design, lessons for MtG (if you need them) and testing of prototypes by local game designers.

And if you’re feeling rich, retailers Battle Bunker, Games Garage, Gamersaurus Rex, Dueller’s Point and Sgcards are already going to be there, so bring your wallets.

Finally, the Neo Tokyo Project’s going to be there too, which makes the cosplay competition something to look forward to.

So don’t forget – it”s being held just a week after STGCC – and if you already feel the geek hangover coming up, it’s time to note this in your calendar! 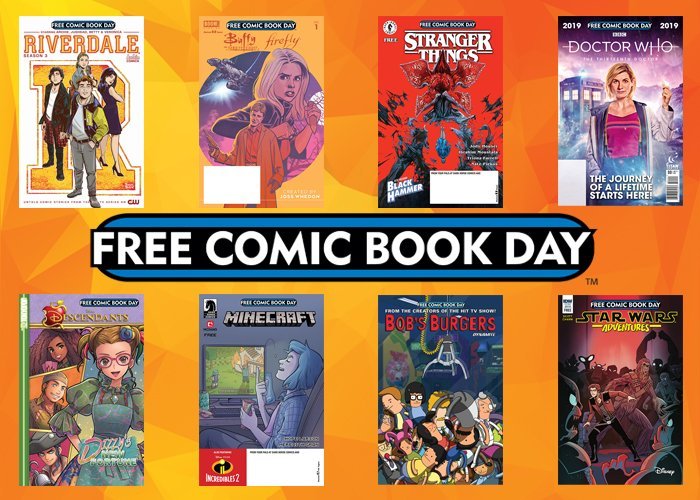