This year’s been a pretty interesting one. Maybe nothing as epic as the great geek pilgrimmage of ’10, but with plenty of awesomely memorable geeky moments. Pete and Direcow will be up with their own, but for your viewing pleasure, here’s a really quick look at my personal faves in 2011. 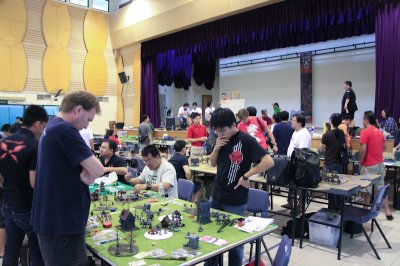 As a tabletop gamer this has to be one of my favourites. We seldom have the opportunity to have really big events in Singapore, and anything with entrants from overseas, large player bases and official support from the publisher is gravy. At Sporecon 2011, we were lucky enough to have a signed copy of Warmachine MK2 up for grabs, and I think everyone who joined the Warmachine/Hordes Steamroller event loved the Privateer Press door gifts we were lucky enough to get, and the fact that we got into No Quarter. 🙂 I think I’ve played games that I’ve enjoyed more this year (Mass Effect 2 had some of the best supporting casts I’ve ever seen in a game, and Deus Ex Human Revolution was a beautifully rendered interactive story), but in terms of sheer scope and epicness, Skyrim takes the cake. I don’t think I’ve seen any other game where I can play tag with digital children and shoot arrows into apples on top of NPC heads. There’s definitely no other game where their sidequests have the length and depth of a main quest. The sandbox quality of Skyrim together with graphics and epic storyline lends it a certain immersion, so much so that I’ve actually felt guilty when Whiterun guards shoot me dirty looks.

And of course, there’s the memes. 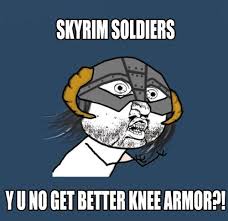 It’s probably significant to note that Skyrim has gotten so much infiltration within our pop culture psyche that I consider Skyrim less of a game and more of a phenomenon. Just a few weeks back, someone I know made a bad joke. In reply, I said ‘Fus Ro DAH!’ and he looked at me, then staggered and almost fell. And I think everyone I know has taken an arrow to the knee (or said they have).

Skyrim memes might have started to outlive their day in the sun, but the fact that a game can engender so many memes so strongly means that it has hit some sort of harmonic in our collective hearts, and that’s why it’s on the list. 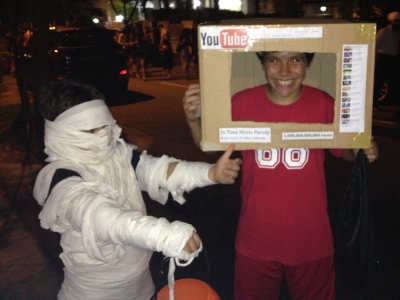 I’m a fan of halloween, and I love that we celebrate it in my neighbourhood. I know it’s not its ‘true’ meaning, but I’ve always thought of Halloween as that time where you could dress up as things you’ve loved, or things you’ve always wanted to be and not get faulted for it. A celebration in your loves of Disney, cartoons or anything else with friends and family, and to make some memories together. Not just an excuse to dress up as generic-sexy-skank-number-23 (or ogle at them).

I love our Dance Central themed halloween party. I love that we got so much attention for our Dance Central outfits and boombox. I love that people appreciate them, too. But I think the skull-faced icing on top of the pumpkin cake was that silly old MP that came by our residences handing out namecards. Mister, I don’t know who you are, but if you come door to door in an area with people going door to door in costumes, people are going to assume that your outfit is a COSTUME, no matter how boring you may be. The fact that Viv blogged about it and Mr Brown caught up on it was the kicker. I just wish I had a picture of him.

With any luck, we’ll be Jedi in 2012. And that MP will be dressed up in a proper costume this time. 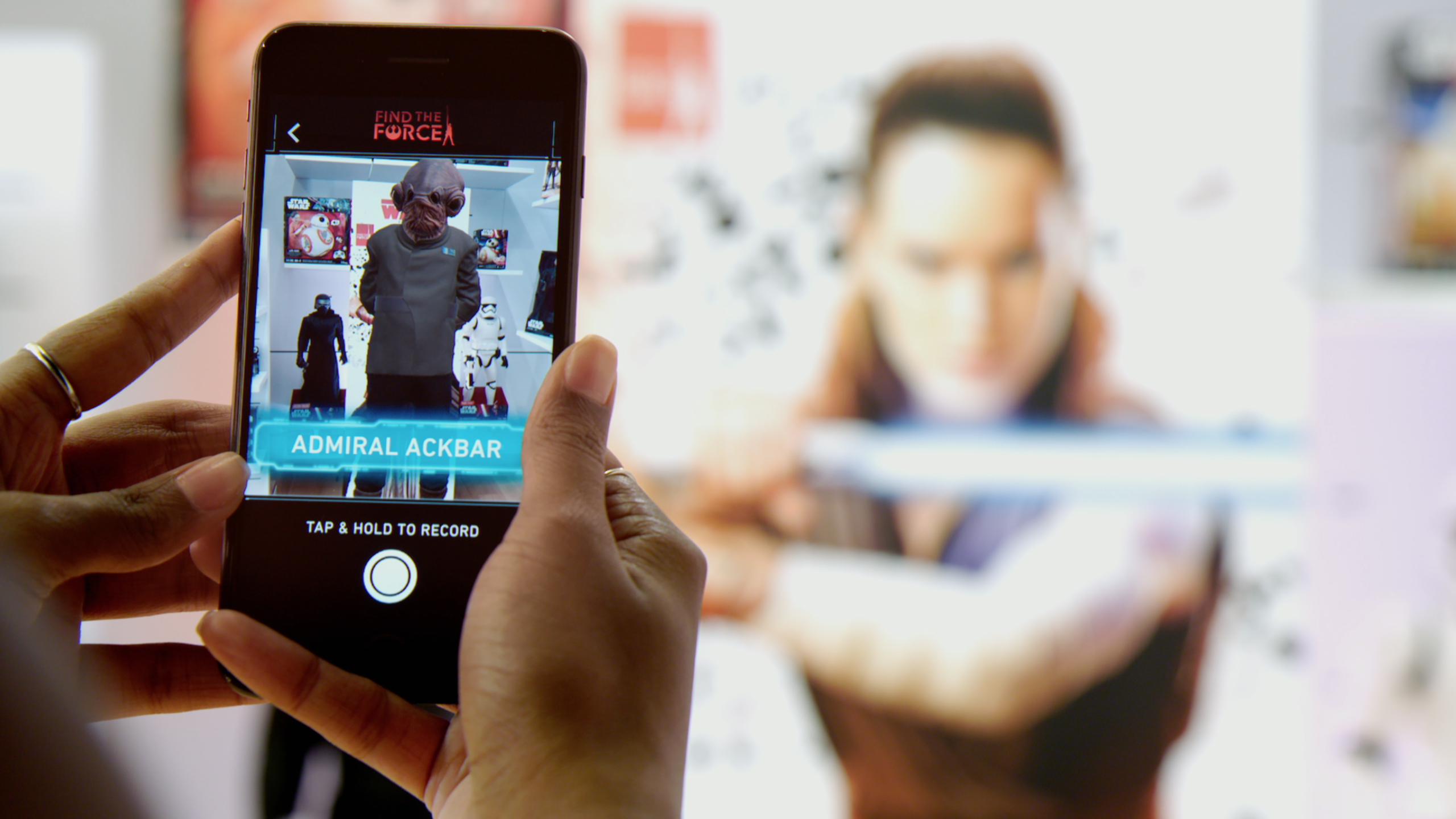 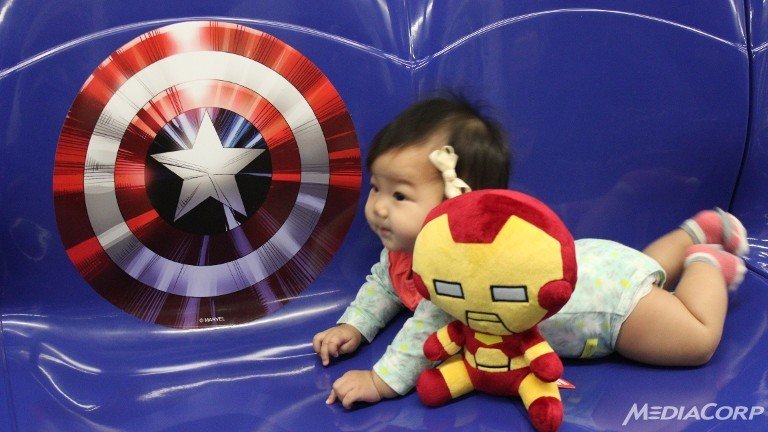 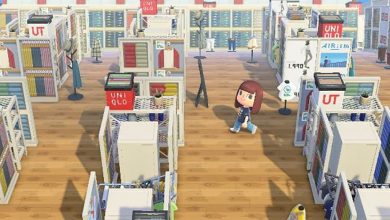