It’s less than two hours to the start of the 2017 edition of the Singapore Toy, Game and Comic Convention (STGCC), and while exhibitors are placing the finishing touches on their booths, we’ve managed to take peek (last night) at the setup for the con. Here’s a look! 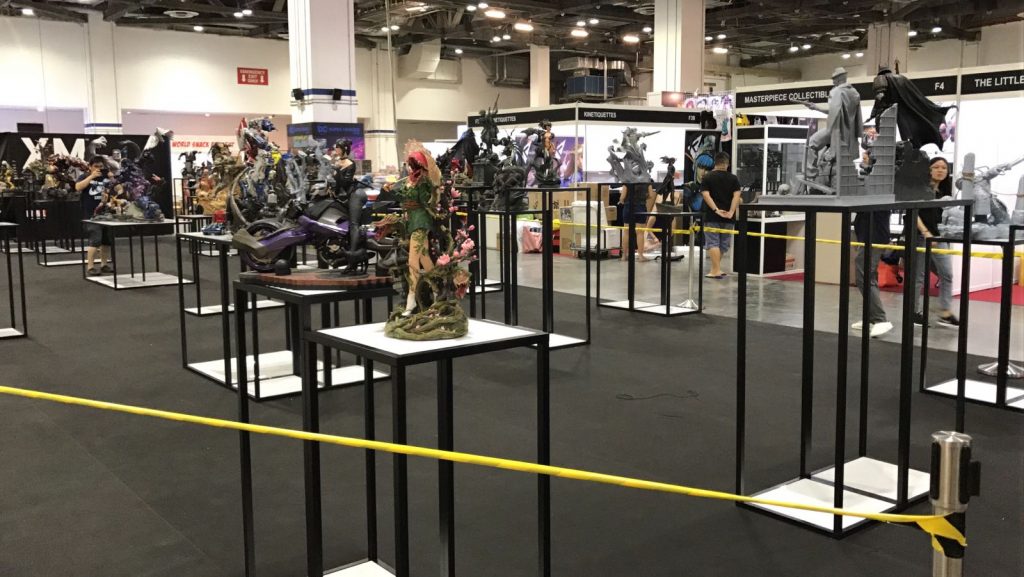 XM studios is back in force for STGCC 2017 – wonder what they have as the main setup this year? 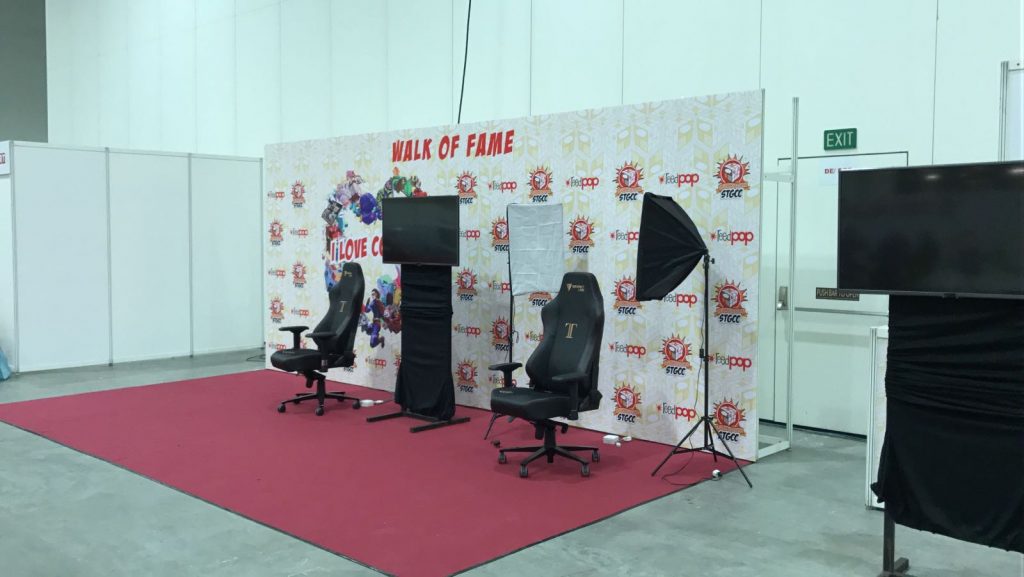 It’s this year’s Walk Of Fame! It’s a little smaller this year, but I suppose there’s a lot more floor space being taken up due to the Star Wars: Experience The Force events, and a second mini stage. 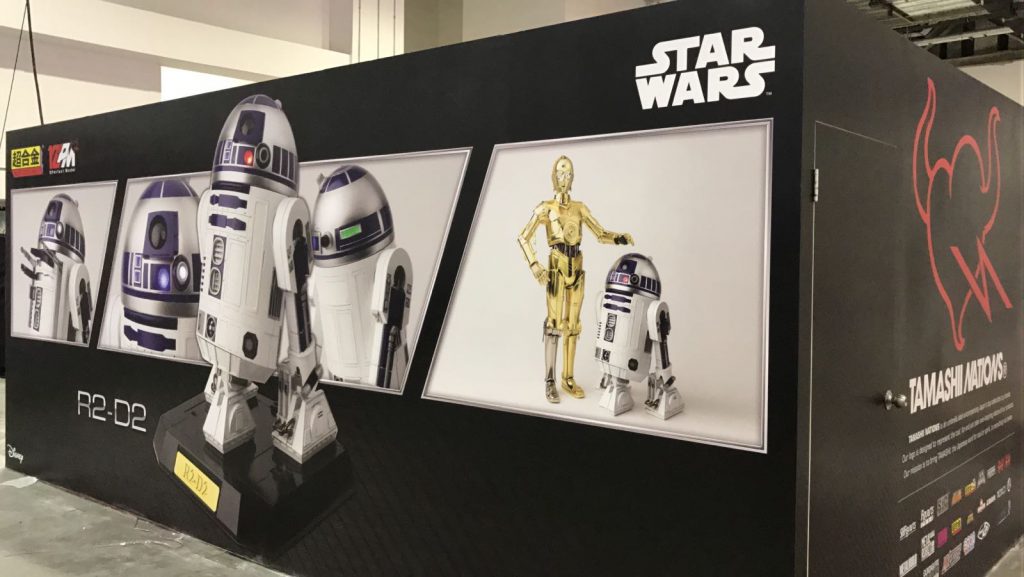 Speaking of Experience The Force, there’s this … 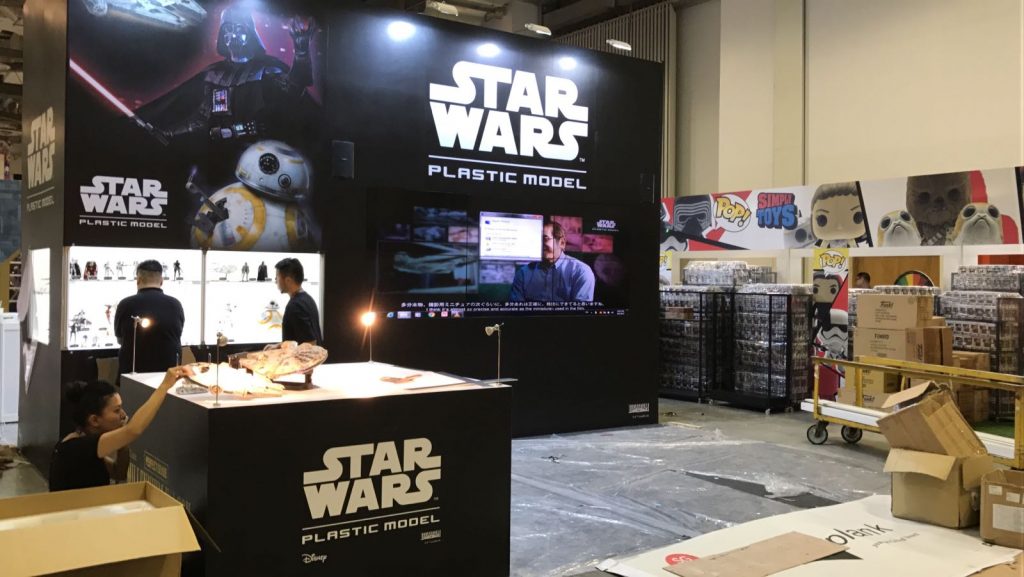 And the star of the show, Kylo Ren’s TIE Silencer. As of last night, it was not yet complete, but it already looks better than some of the other starships in town this weekend. 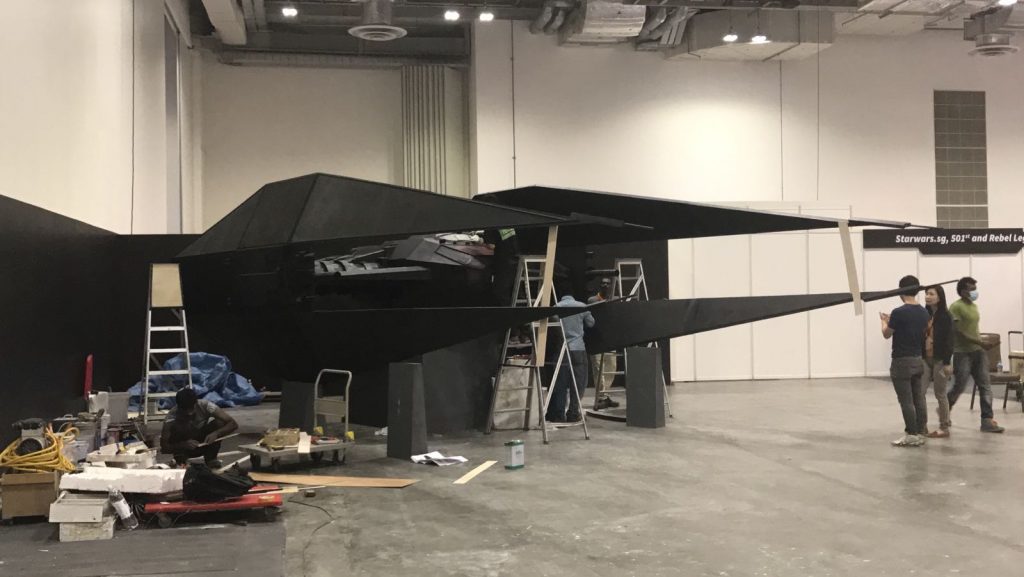 Wanna see more? Red Dot Diva has some great shots on her Instagram. 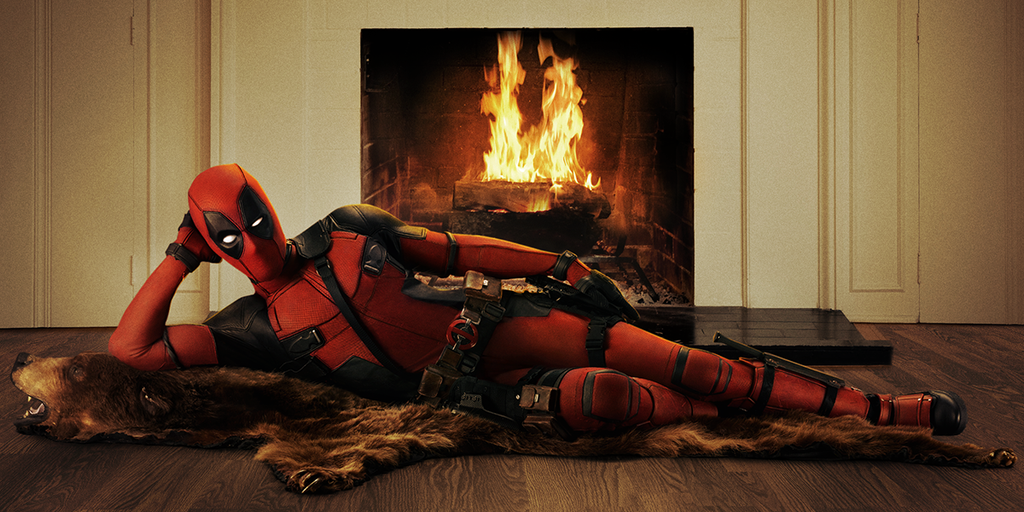 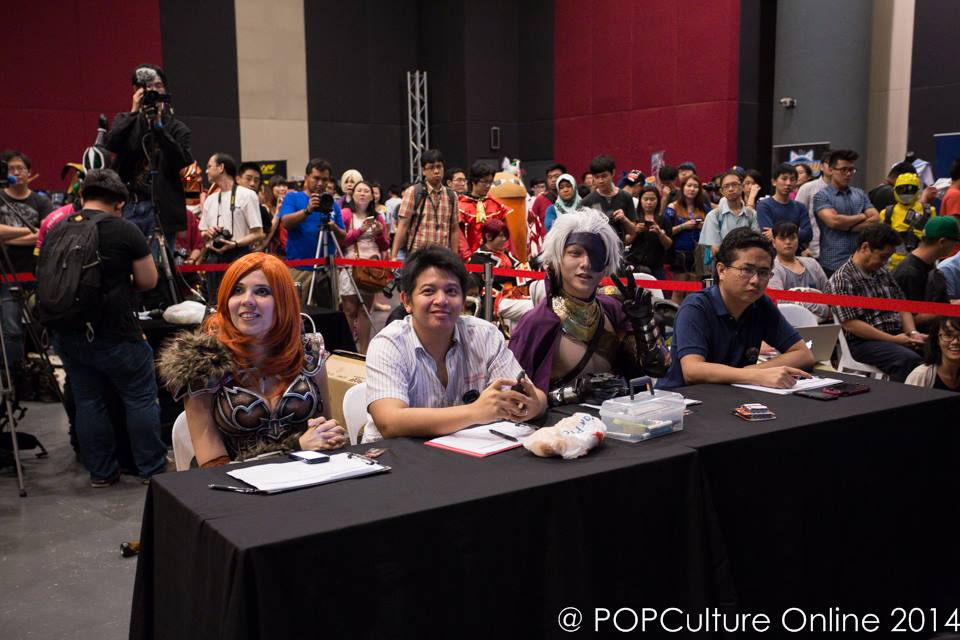 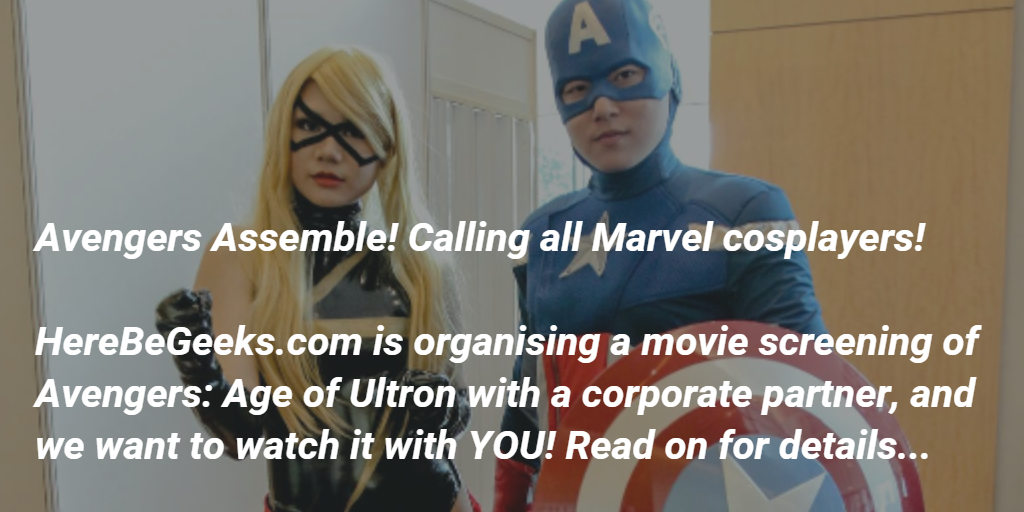