The Singapore Toy, Game and Comic Convention is upon us in slightly more than three weeks, and for starters we’ll be having some amazing toy related guests for the upcoming con. From familiar faces to new superstars STGCC2012 promises to be a great time for all of you toy collectors out there. So what’s in store for you – here’s a quick list of what’s been announced so far, and by the end of the post you’ll find out just why there’s still going to be more to look out for. 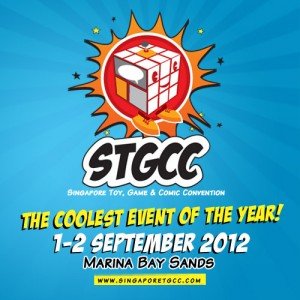 First up I’d like to bring your attention to this lovely bit of video by the Beast Brothers.


While I’m not entirely sure if they were born in an Aztec temple, they’ve definitely have some magic in them, the twin brothers of Carlos and Ernesto do have amazing charisma and enthusiasm, so I think it’ll be a blast to have them here in Singapore. Their toys feature an amazing blend of Aztec and modern Mexican sensibilities, with many of the toys reminding me of rounder, squatter versions of Manny and gang from Grim Fandango. Not sure, what I mean? Check out their website here where you can see toys with Aztec, lucha libre, Día de los Muertos and other influences. I’m not Mexican expert, but I know I see something really amazing here. You can also follow the multiple award nominated Beast Brothers on Twitter here, and on Facebook here.

Perhaps the item that got the longest queues (and had the most amazing booth) at STGCC last year, Hot Toys will be back with new exclusives for STGCC 2012. And I was right: This year Hot Toys will be bringing Captain America (Rescue Uniform Version), Lt Jim Gordon (S.W.A.T. Suit Version) and Angelica from Pirates Of The Caribbean: On Stranger Tides. Each of them already looks amazing, so maybe it’s best you start queuing soon! If you must get your hands on these, don’t forget to get your hands on the pre-sale tickets here, tickets will cost S$50, and will allow you to prepay for the exclusives for S$900 at any of the STGCC roadshows.

Hot Toys will also be bringing down a team of sculptors for the first time – including some female talents – from their secret base in South Korea, and they’ll be here to meet fans and sign autographs. Among them will be K A Kim, who’s done this year’s STGCC exclusives.

Better known as Gabby Tiongson or Diko, Tiongson is actually launching his first ever vinyl figure at STGCC2012. A king of the Sharpie, Tiongson uses his medical background for his fine detailed artwork which usually involves macabre takes on characters from popular culture. You can follow Gabriel Tiongson on Facebook here. His new vinyl figure will be produced by Vinyl On Vinyl x VTSS, and will be a 10 inch vinyl figure called Dodi. No prizes as to who it might feature!

coarse was founded by artist Mark Landwehr in 2002, with Sven Waschk joining him in 2008. With workshops also based in Hong Kong, coarse features lovingly rendered vinyl figures with a twist – with the blending of both European and Asian influences. They just won first place Designer Toy Awards for “Outstanding Production” and it’s easy to see why – and with each piece released in a limited run, their figures are hot properties. And as a special for STGCC: They’ll be releasing an exclusive just for the con, so stay tuned! You can find coarse on Facebook here.

You might have seen his artwork on RL Stine’s Goosebump series, but Mark Nagata’s also a toy designer with a huge love for kaiju (if his Goosebumps covers didn’t give that away). Kaiju are the huge monsters you see tearing down Tokyo in many a Japanese movie, and with Guillermo del Toro’s upcoming kaiju-related movie Pacific Rim, kaiju interest can only be blowing up! (Pun? What pun?) Mark Nagata will be bringing just seven pieces of Kaiju Dualos – a hand painted (by Mark himself) vinyl figure. You can find Mark Nagata’s website here, his blog here and the online shop here. He’s also on Facebook here and on Twitter here and strangely, here too.

Previously a character designer with Disney and Nickelodeon, artist Martin Hsu has just launched his first ever Vinyl, Dragon Boy, which the public got to see in person at SDCC 2012. Born in Taiwan and raised in America, Martin’s works are full of evocative Chinese imagery. You can check out Martin Hsu’s works at his website here, on Facebook here and on Twitter here. 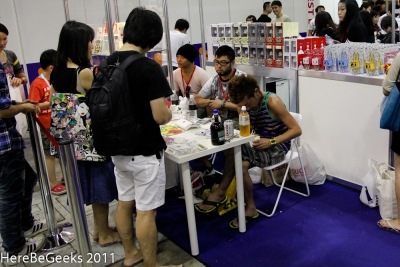 DEVILROBOTS needs no introduction – I think many of us can remember their extremely relaxed and chill appearance at last year’s STGCC. Now they’re back with their famous character, To-Fu Oyako. If you understand Japanese (or use Google Translate), you can find out more about them at their website here and on Facebook here. 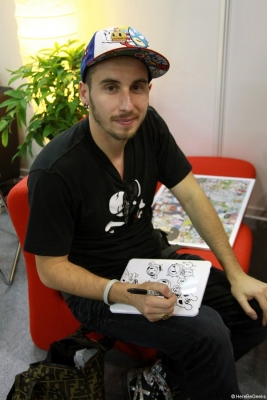 Known for creating Dunny and Munny for Kid Robot, Tristan Eaton is quite the superstar artist – he’s now even designing watches in collaboration with Vannen watches for Breaking Bad. He also has his own range of vinyls, named Thundermutt. His other recent major collaboration? A Red Bull mural launched with former Arsenal superstar, Thierry Henry.

Clogtwo will be teaming up with Mighty Jaxx to produce an 8 inch vinyl figure known as Hel Legnor – limited to only 25 pieces! You can find Mighty Jaxx on their website here, Facebook here and Twitter here.

TOYSREVIL will be unleashing their army with 3″ Yoka toys from AdFunture – and there’ll be less than ten pieces. Not even ten! TOYSREVIL are also a huge source of STGCC related toy news – find them at their site here, Facebook here and Twitter here.

Other creators and studios, such as 2spot Studios, d’creativeaholic, JHC Studio, DORIMUKO, Mighty Jaxx, Monster Little and Urban Six will be displaying their very own creations, including STGCC 2012 exclusives!

And finally: You can put your own design skills to good use with the Dweey Make Over Contest 2012, where your designed will be judged by a panel of international judges. You can check out the rules and other details including the design template (you’ll need Adobe Illustrator) here – remember to submit your entry by Aug 15!

You know, if had the money and the space. I’d buy all the toys! 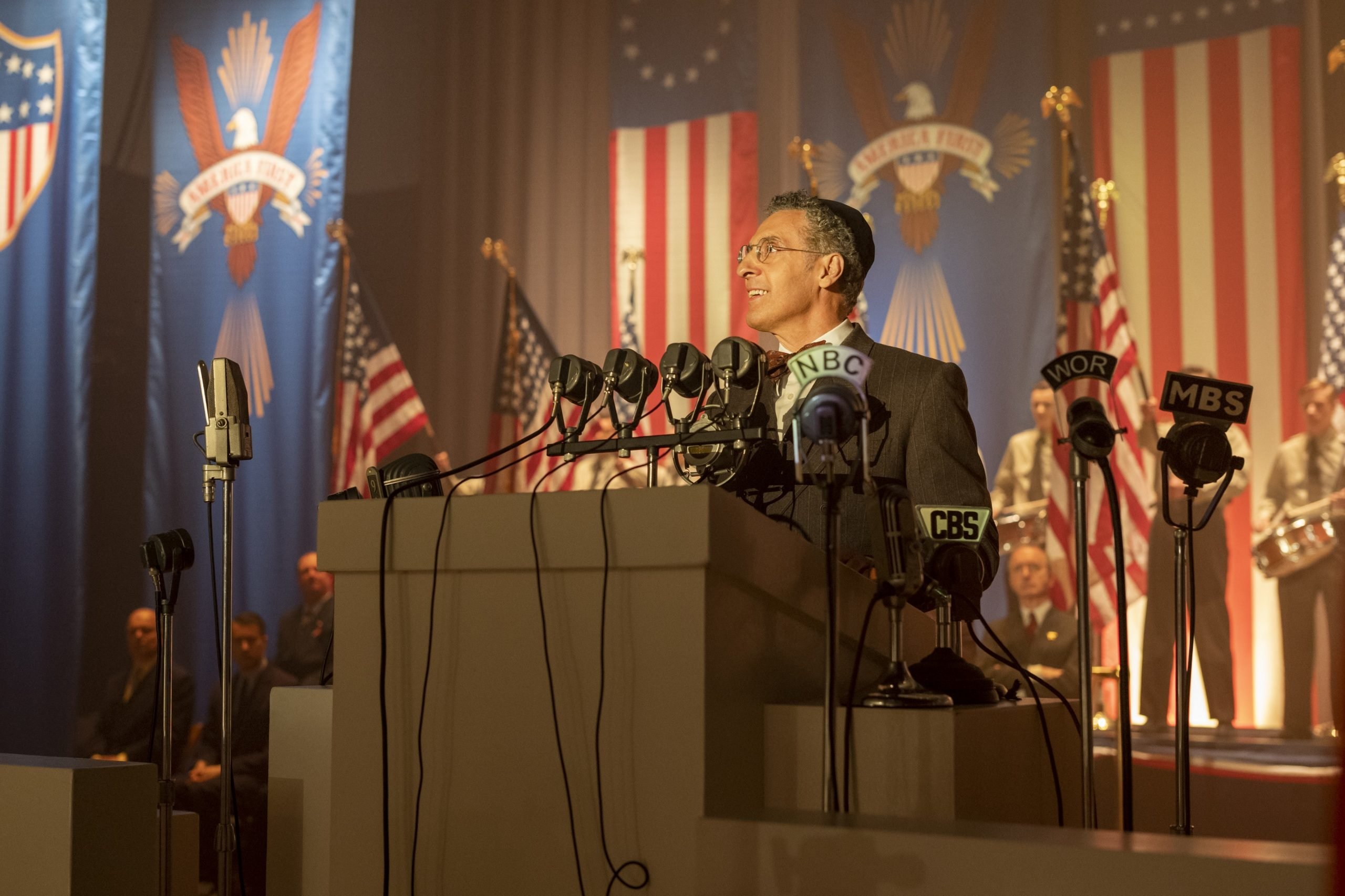