First it was Star Wars trains in Japan, and then an R2-D2 plane flying around the world – now Singapore gets into more vehicular action with Star Wars SMRT trains!

A partnership between SMRT, Disney and Lucasfilm, Star Wars-themed trains will go into service mid-December. Fans of the franchise and those looking forward to Star Wars: The Force Awakens will get to ride alongside Kylo Ren, C-3PO, R2-D2 and BB-8 as the trains explore a galaxy and head to stations far, far away – like Joo Koon. (That said, it’s not clear which lines the trains will be on. We’ll find out!)

This comes after the Frozen- and Avengers-themed SMRT trains we saw last year, and is part of an 18-month collaboration that will allow Disney’s multiple licenses to be used by SMRT.

Shoppers at SMRT shops, Kallang Wave Mall & iMOBShop.sg will also get a chance to be rewarded with limited edition Star Wars premiums and exclusive collectibles, as well as chances to win two grand prizes to fly to Dubai for the Middle East Film & Comic Con 2016 for a special Star Wars experience.

T&Cs apply, and redemption of the tumbler and umbrella will only be at Kallang Wave mall and iMOBShop.sg, says SMRT.

Looks like I’ll have to start taking the train again.

Game Of Thrones - A Telltale Games Series: The review 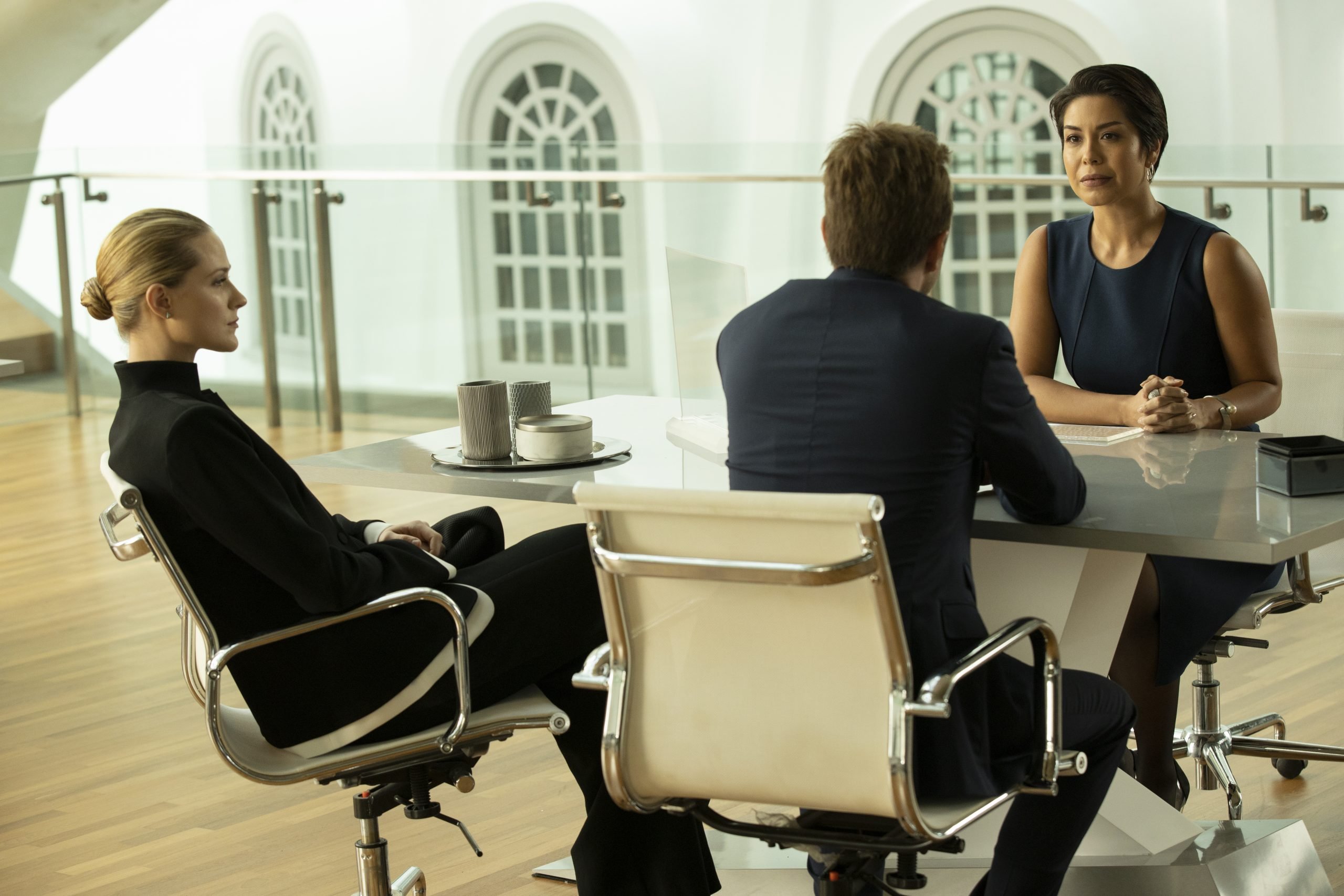 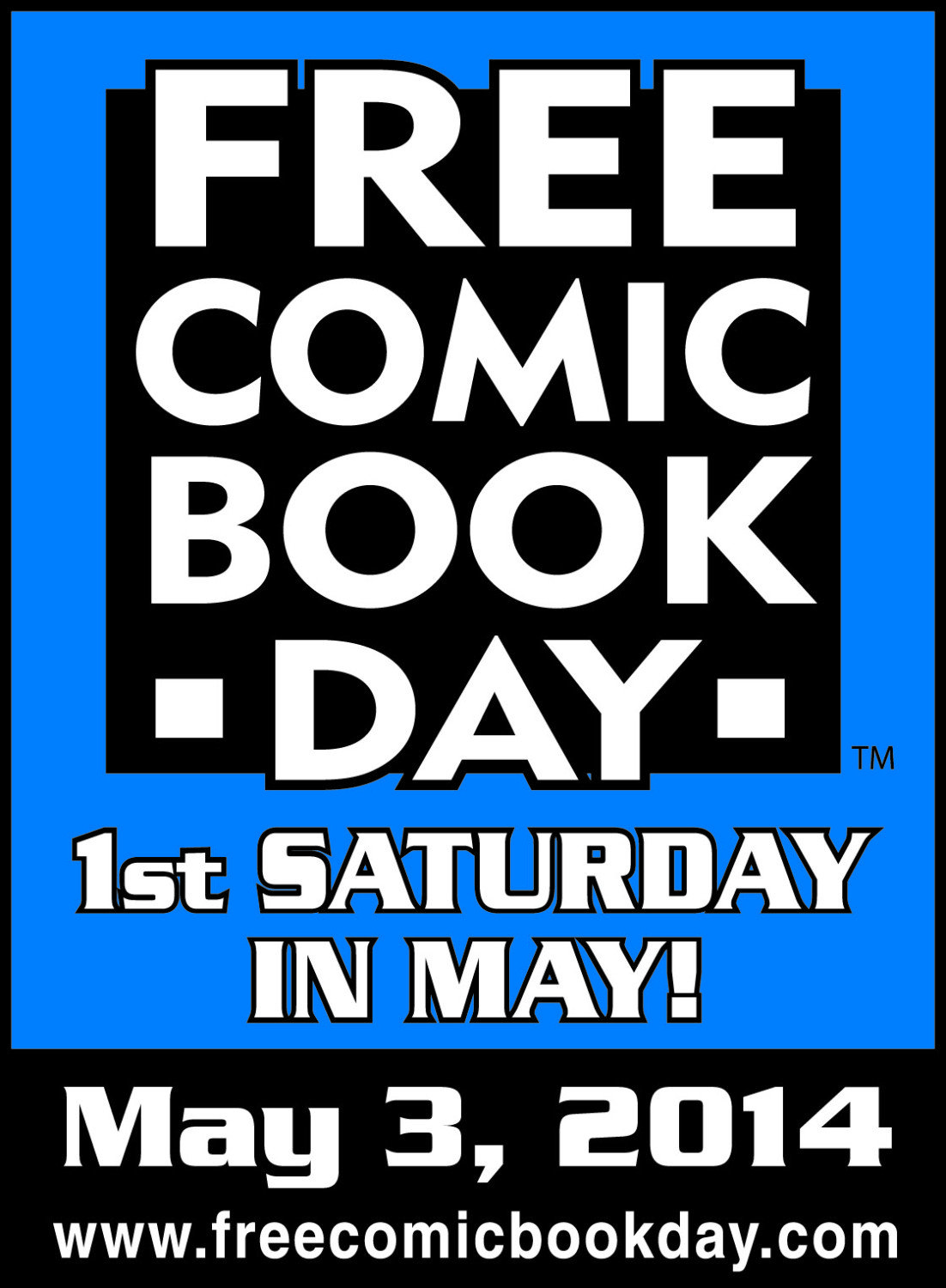 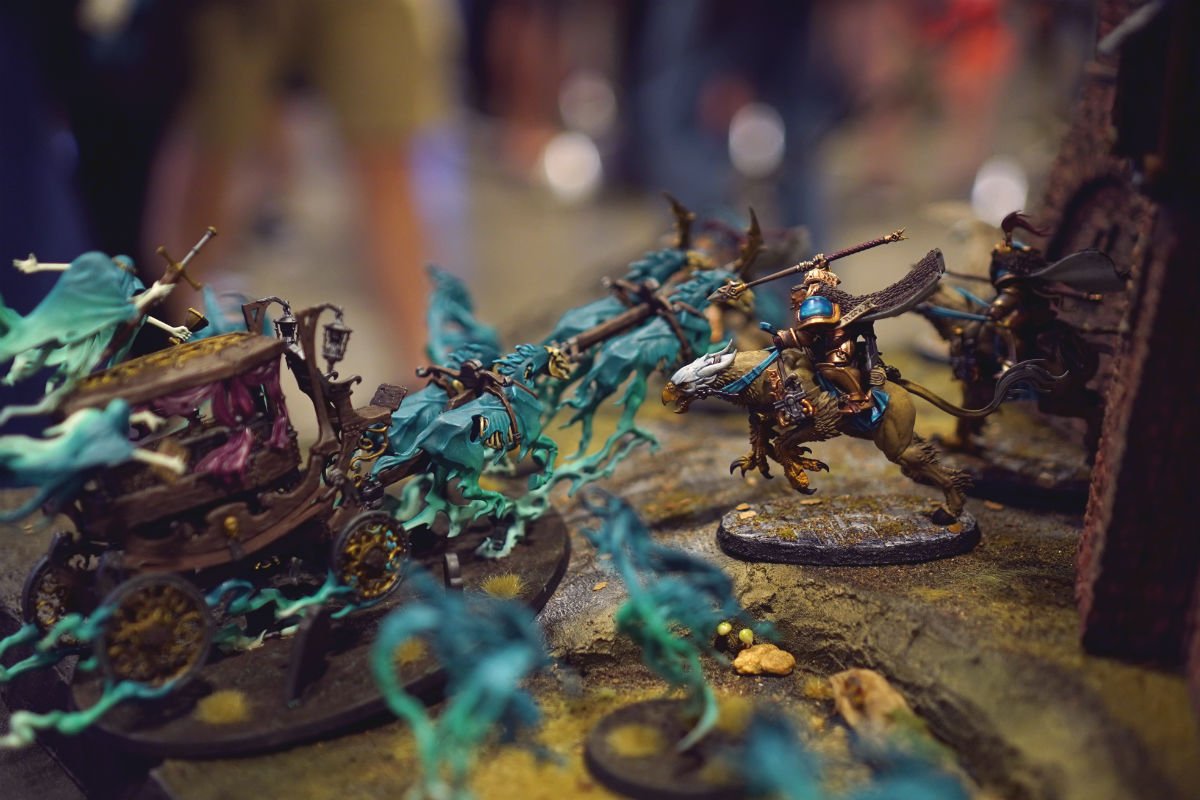