You didn’t think GameStart 2017 was just about digital games right? 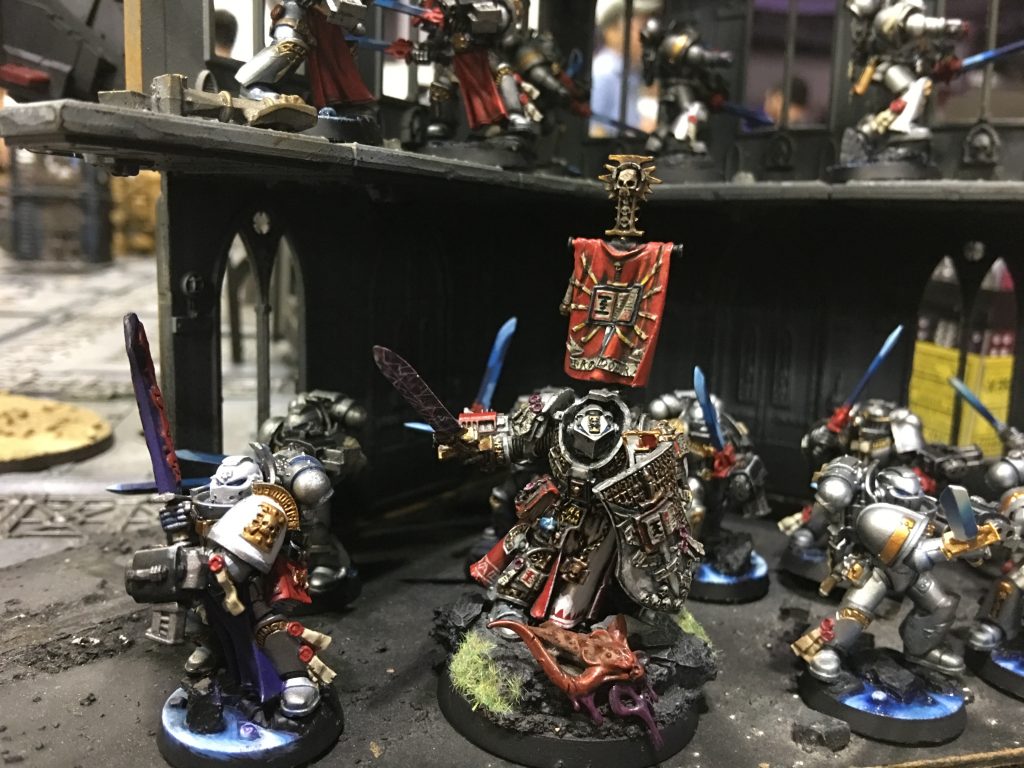 While GameStart Singapore is usually known for its pc and console games, this year’s show guarantees a wide range of games in its tabletop area. It seems many tournaments will be held in GameStart, like Force of Will, the Final Fantasy TCG, and of course Warhammer 40k, as well as Age of Sigmar. You’re welcome even if you’re new to the tabletop scene; there’s going to be chances for you to try out many different games over there, and even an opportunity to roll some dice in D&D!

Of course, the reason why I wanted to talk about GameStart was the fact that it has Warhammer 40k and Age of Sigmar in it! 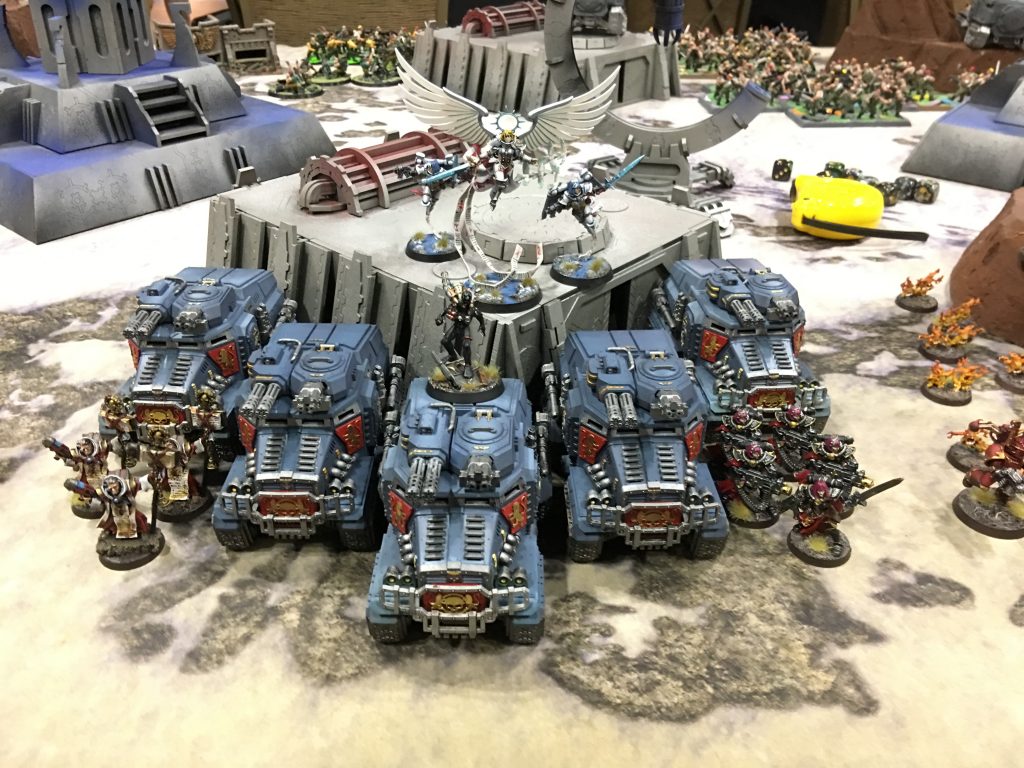 Warhammer 40k is going to have a huge tourney with A Time of Legends, a 2000 pt tourney that spans over 2 days. Heck, if you make top 8 you even get free entry into GameStart day 2! (You’ll still have to get the first day entry on your own though) It’s going to be a big tourney (max 36), so hopefully you’ll be seeing a lot of nicely painted models out there, just like in STGCC. And if you’re planning to play, all the better! There are prizes for best performance, best painting, and best overall. Don’t worry if you’re new though. There’s also a prize for best newcomer, but honestly being able to roll dice and have fun is always pretty cool.

Not to be outdone, Age of Sigmar is going to have Legends of Azyr, its 1500 pt tournament on Sunday, 15th October. Though it’s lacking the best newcomer prize, three of its prizes are similar in format to the 40k tournament.7

So if you’re interested, head down to Gamestart on October 14-15 and get some games in! Hopefully, with enough people interested in analog as well as digital games,  Gamestart will be able to expand its digital roots and branch out more into tabletop gaming in future years. And hey, if STGCC is out Comiccon, maybe Gamestart can be our GenCon! 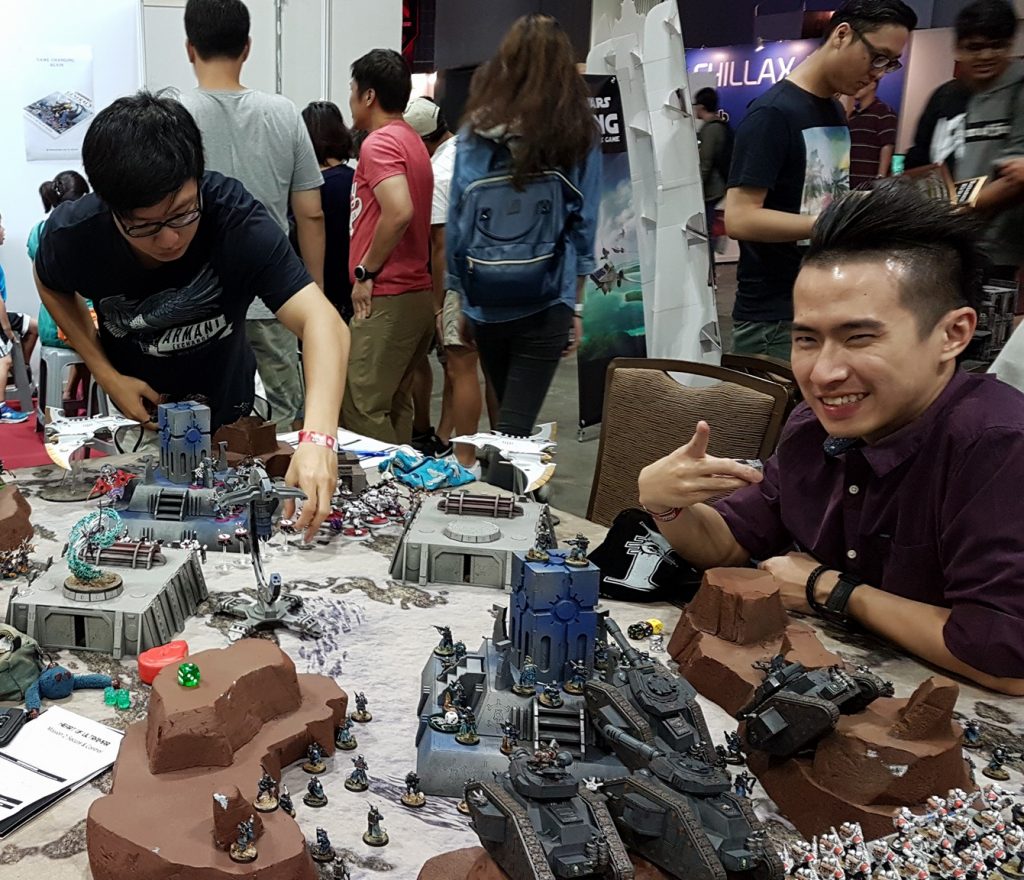 (Thanks to The Crossroads for some of the pictures in STGCC! Visit their site if you want more Warhammer specific stuff!) 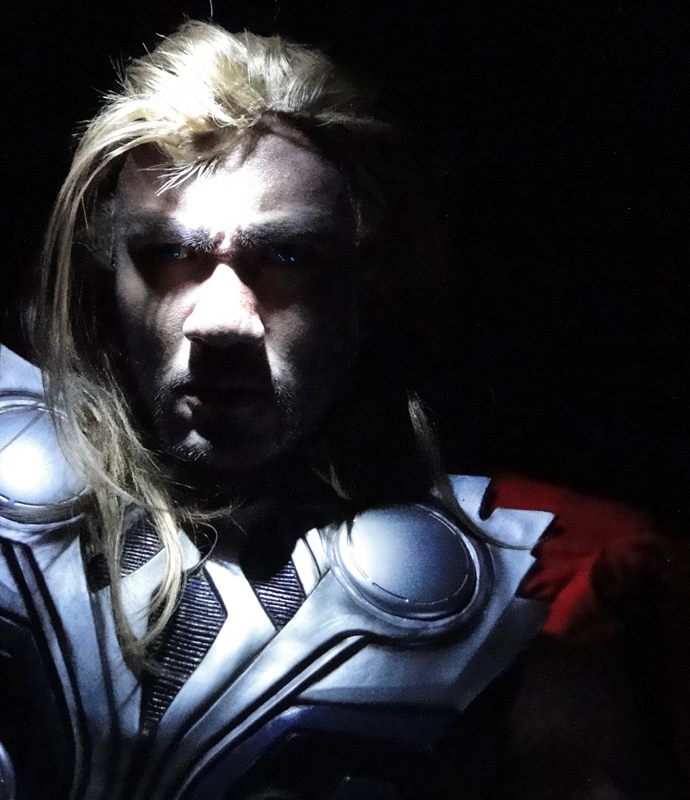 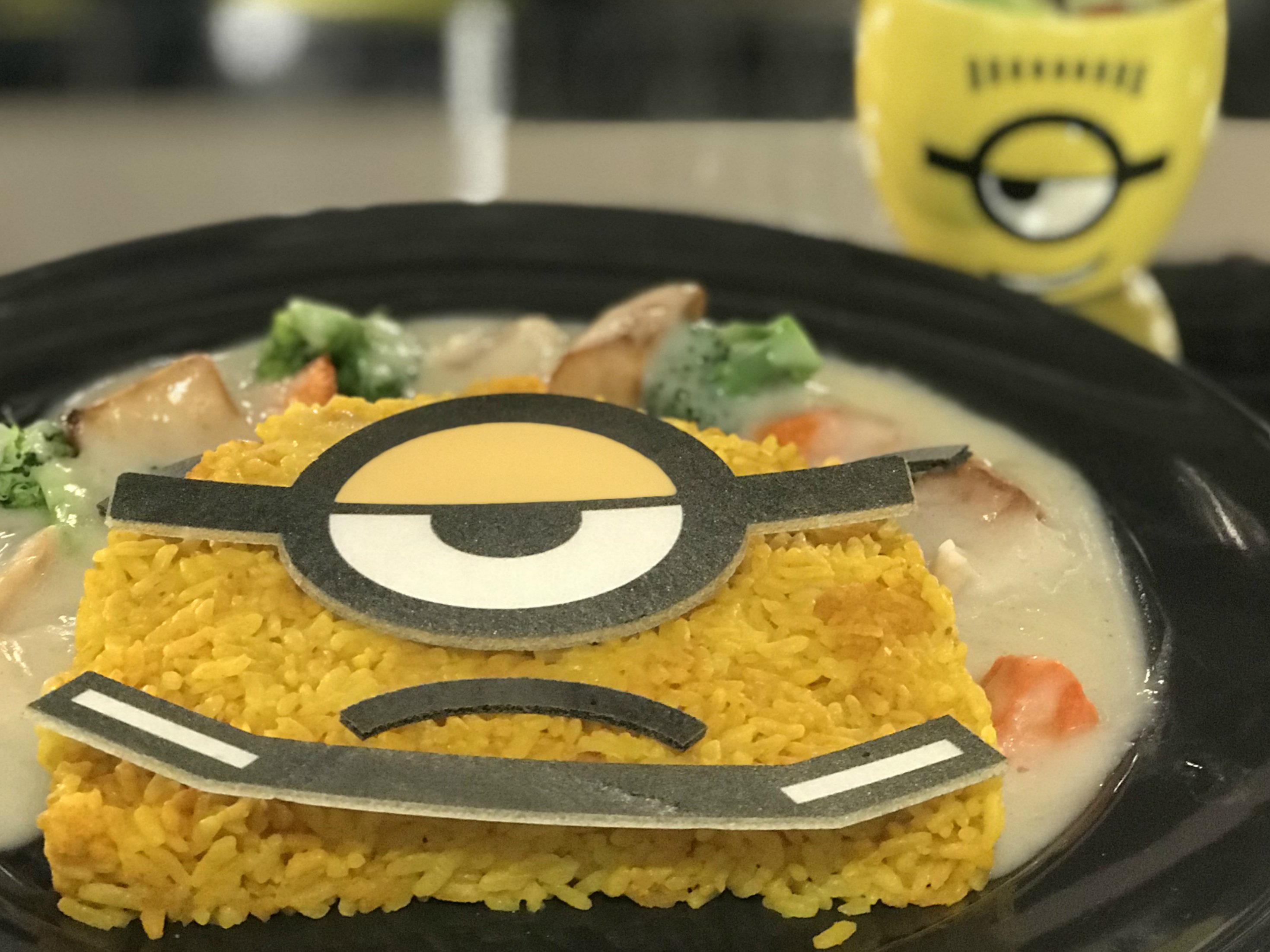