It’s probably a big deal to get some personalised art by a skillful artist – even better if it’s your favourite one. So if you ever wanted to get your own sketches done, Invasion! Comics has come up with the perfect solution for you, and one that you don’t have to wait during the con to do (no queues! Huzzah!)

Here’s what you need to know: All commissions handled by Invasion! Comics will be 11″x17″ big. That’s about 2 sheets of letter-sized paper placed together, or slightly different from A3 size. Big? Definitely for framing. Read on to find out who you can request commissions from.

So here’s the list:
Mico Suayan
Single character, no background @ $450

Here’s what to do: Send an e-mail to 8bitmedia1@gmail.com with the title “STGCC2012 commission request” and your name, the artist you would like to commission, whether it’s pencilled, inked, coloured etc, and the character name of choice. Do wait for a confirmation email, as not all requests will be accepted. Then wait for STGCC to come around, and collect your piece!

And if you’re wondering: Only Mark Torres has been confirmed as a guest for STGCC. The rest are not confirmed as coming, but if you’re worried about your art, rest assured that when push comes to shove, Mark Torres will be having a huge bag to carry. Also, this isn’t quite budget prices, but the artist has time to complete your art so things will be good looking – and you don’t have to queue.

Finally: Jason Paz’s a new name on the list, but he’s no newbie. Paz has done work for Marvel before, having inked both covers and interiors for comics such as The Incredible Hulk and Ultimate: Death Of Spider-Man. Don’t be put off by inkers being tracers (no matter what Kevin Smith says) – it’s not easy inking for sure. If you’re not convinced, check out his Deviant Art page. 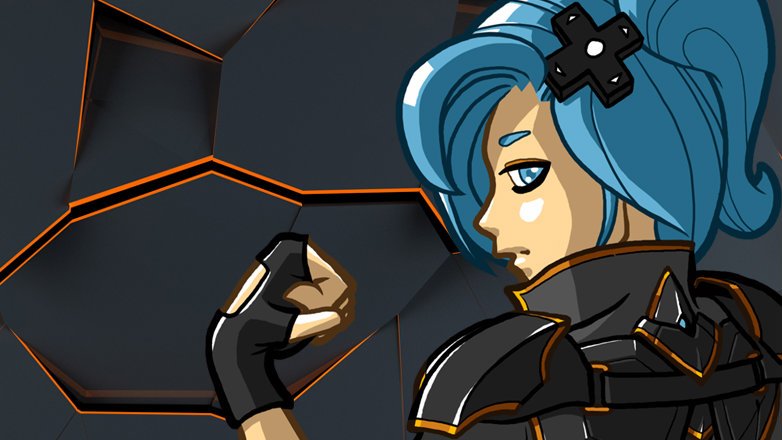 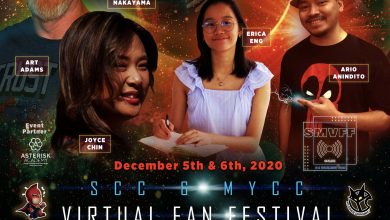 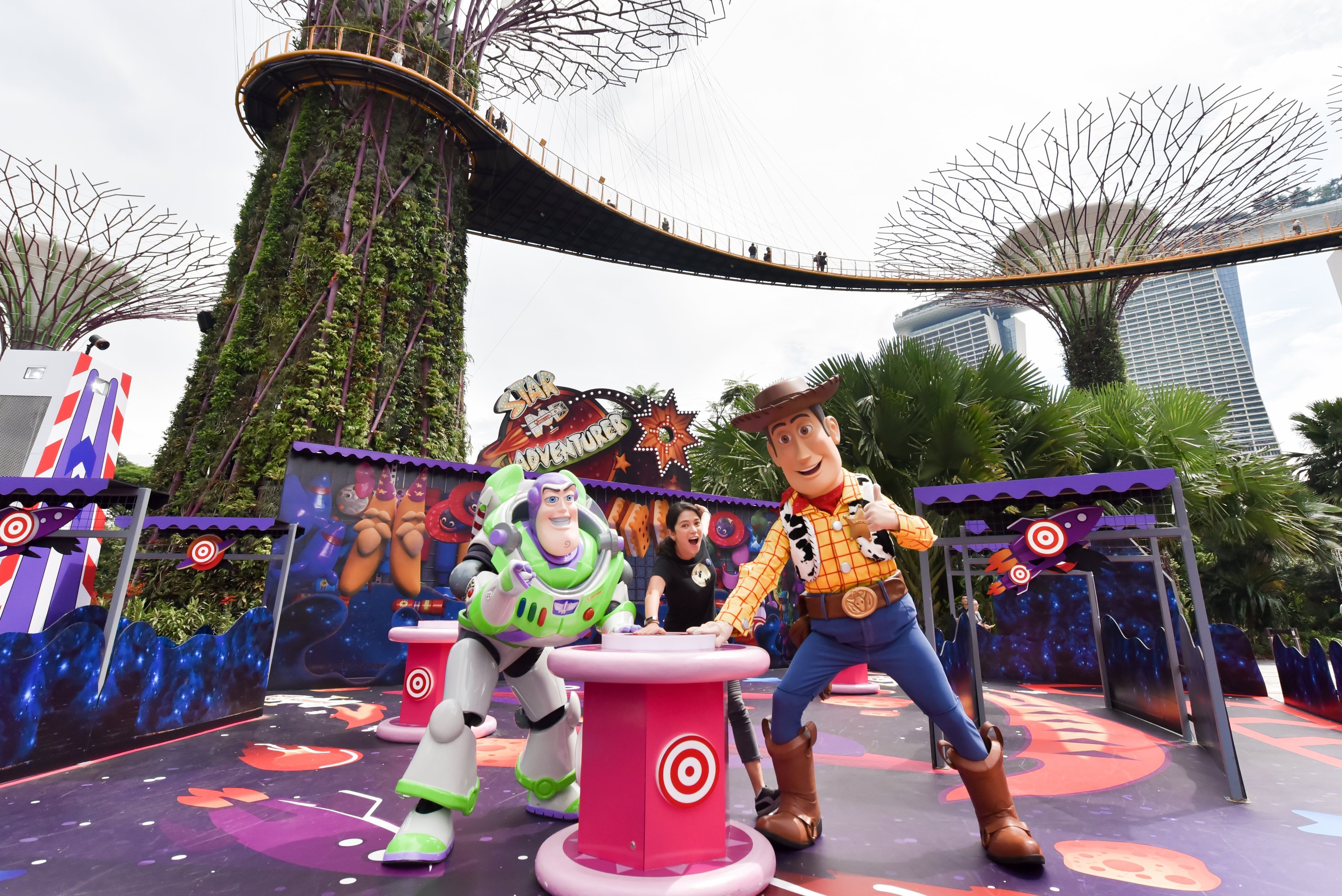