The Legend of Zelda: Symphony of the Goddesses will hit Singapore on Aug 26 at the Mastercard Theatres at Marina Bay Sands. The upcoming show will feature all your favourite Zelda music from games past, including an all new movement from The Legend of Zelda: Skyward Sword and an updated overture. If you’ve been playing it on the Switch – you can breathe easy: Music from Breath Of The Wild will also feature.

Producers Jason Michael Paul Entertainment even promise the “return of a classic that might just make some wishes come true!” The concert will also feature a Zelda Symphony shop, with exclusive merchandise. Tickets start at S$65, with VIP tickets at S$215. 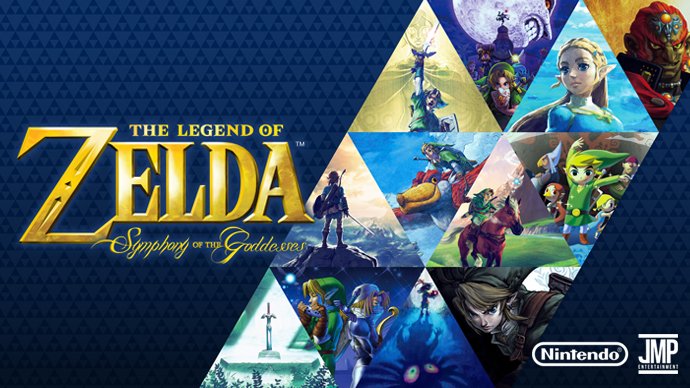 “We’re really going all-out this year to celebrate the newly released The Legend of Zelda: Breath of the Wild,” said Jason Michael Paul, President of Jason Michael Paul Entertainment. “Besides all the new stuff, we’re also bringing back the Ballad of the Wind Fish from the original program, which has been a big request from fans for a while.”

Want to know more? You can head here for more details. Tickets are now on sale here. It’s dangerous to go alone! Take a friend, or two.