With Star Wars: The Last Jedi hitting cinemas in less than a month’s time, Disney have announced that Kelly Marie Tran, who plays Rose Tico in the upcoming movie, will be in Singapore as part of events to celebrate, starting from today, Nov 17.

Like previous Spectra shows, it’ll combine lasers, light, and water movements – except now it’ll have visuals from the upcoming sequel.

The event starts at 8pm, but the show itself will start at 8.30pm. But you don’t want to be late – space will definitely be at a premium. It’s open to = members of the public. There might also be security checks, so be prepared.

If you miss the first show, you can also catch it on Dec 15 at 8.30pm, the day after the movie premieres in Singapore. 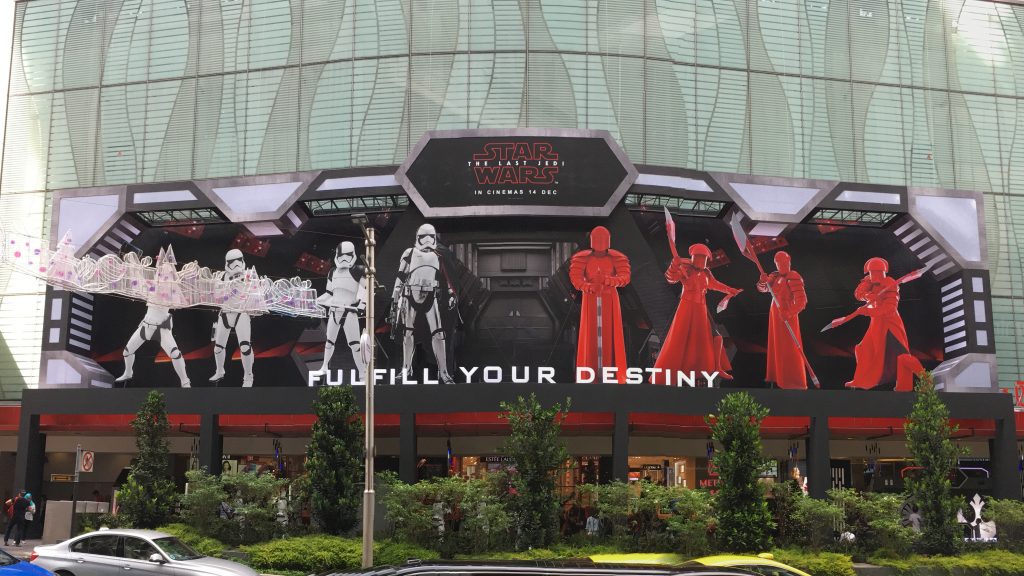 If you agree, you can vote for The Centrepoint at the Christmas on a Great Street website www.orchardroad.org/christmas from Nov 17 through to Dec 3 2017.

If you’ve noticed, decor is already up in many malls, such as Eastpoint Mall.

And get your trigger finger reader – Advance ticket sales for Star Wars: The Last Jedi, will kick off in Singapore on Saturday, Nov 25 at 8.30pm. Which means if you’re watching the laser show … you might miss out on the best seats? Fans will be able to purchase the tickets on TheLastJedi.Asia. 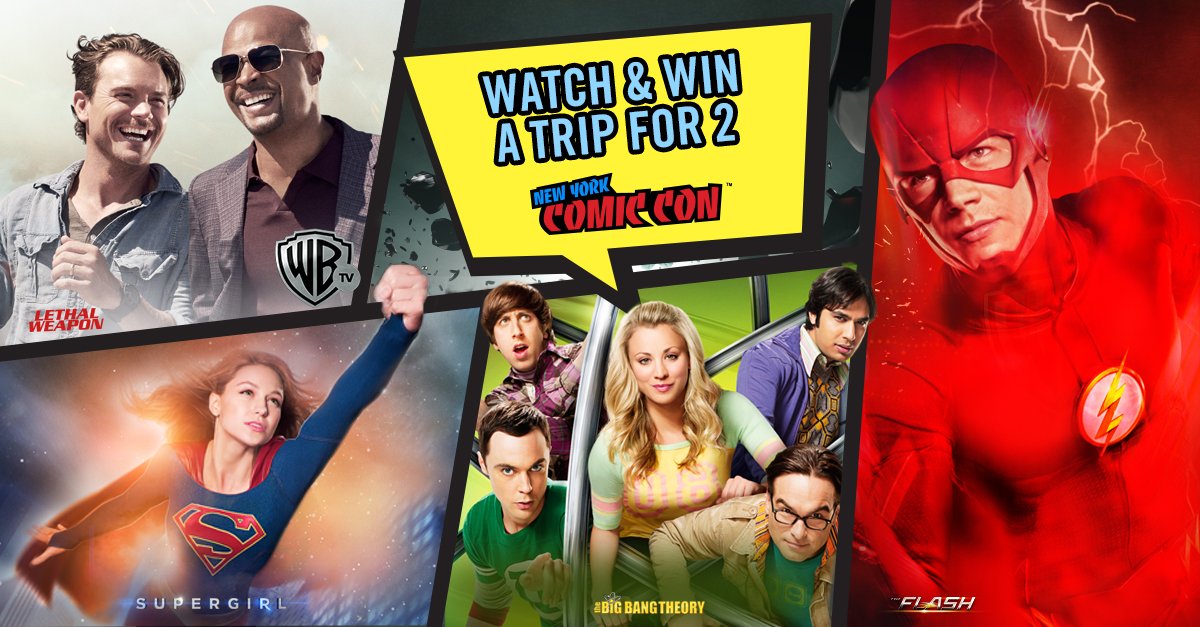