Beloved Filipino comic book artist and meme master Gerry Alanguilan might have passed away late last year, but his legacy continues all around the world. And soon, you’ll get to enjoy his award-winning graphic novel Elmer in its very own Singapore edition.

The cool guys at Singapore publisher Epigram books have brought Alanguilan’s book to print locally. While the artist died mere weeks before the book was about to be launched, he managed to share his thoughts about the release in January with Epigram’s Christopher Toh.

“I’m so glad I have this chance to share my story further over there. To be honest, I can’t wait to find out what Singaporeans think about it,” he previously wrote to Epigram over email.

First published more than 10 years ago, Elmer tells the story of Jake Gallo, a second-generation intelligent chicken – chickens who can talk and think like humans. When Jake’s father dies, he inherits a diary that chronicles a struggle for equal rights that spans twenty years.

The books is full of heady and important themes, but for Alanguilan, his initial inspiration was simpler. “In my old neighbourhood where I used to live, packs of roaming chickens were pretty normal,” he wrote. “I used to chase them around and their extreme reaction was a source of amusement for me. I began to speculate what it would be like if they could talk.”

“What would they say? What would be their concerns? I just wanted to write a story about talking chickens. It all naturally flowed from that one idea,” he added.

Alanguilan had been in ill health and passed away in December. “We are deeply saddened by his untimely passing,” said Edmund Wee, publisher at Epigram. “We hope that this Singapore edition can be part of the legacy left by one of the region’s top comic book artists.”

First serialised in the Philippines, Elmer was later translated and released in France, as well as the United States as graphic novels. It picked up two awards in France: The Quai des Bulles, Ouest France and the Best Asian Album at the Prix-Asie ACBD in 2011. It was also nominated for an Eisner Award for Best New Graphic Album.

Alanguilan will be missed, and will be fondly remembered for, well, not just his wonderful meme (above), but his contributions to the regional comic art scene. During Whilce Portacio’s panel at Singapore Comic Con last year, Portacio shared about how Alanguilan was the one who really helped to uncover Leinil Yu’s talent. He also helped pave the way for many Filipino artists to work in major comic book publishers, on top of being a really good artist and inker himself.

It’s surreal that just a few years ago, he was in Singapore for the then Singapore Toy, Game and Comic Convention, where I first got my hands on a copy of Elmer at the con. Alanguilan was a gem to interact with both onstage and in person, and Elmer is a clear labour of love, and is well worth picking up.

Elmer is now available on the Epigram store for S$24.90. You can also find it at the Huggs-Epigram Coffee Bookshop, at LocalBooks, as well as other leading bookstores.

A Good Citizen's Bicentennial comic is a must-read 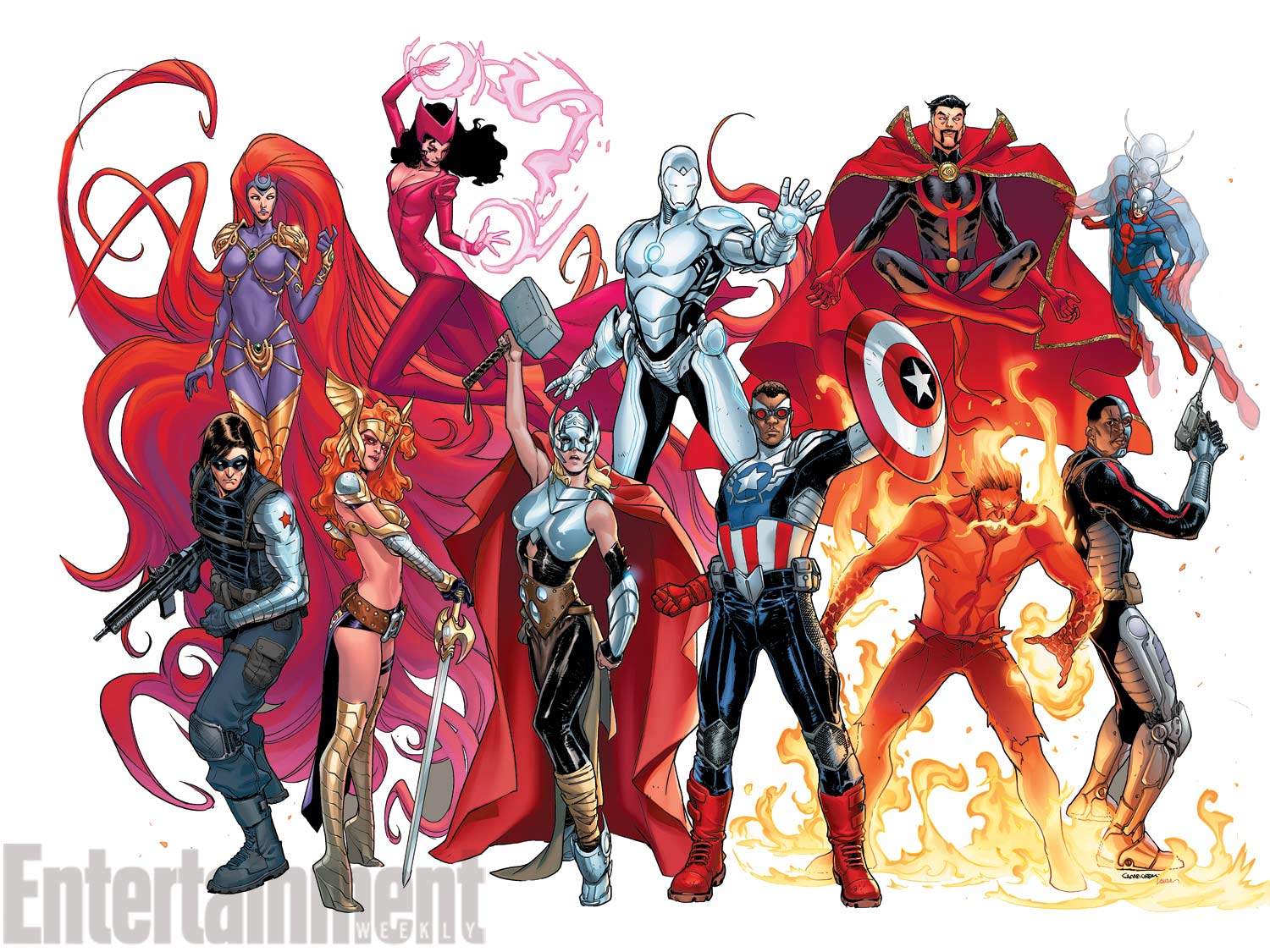 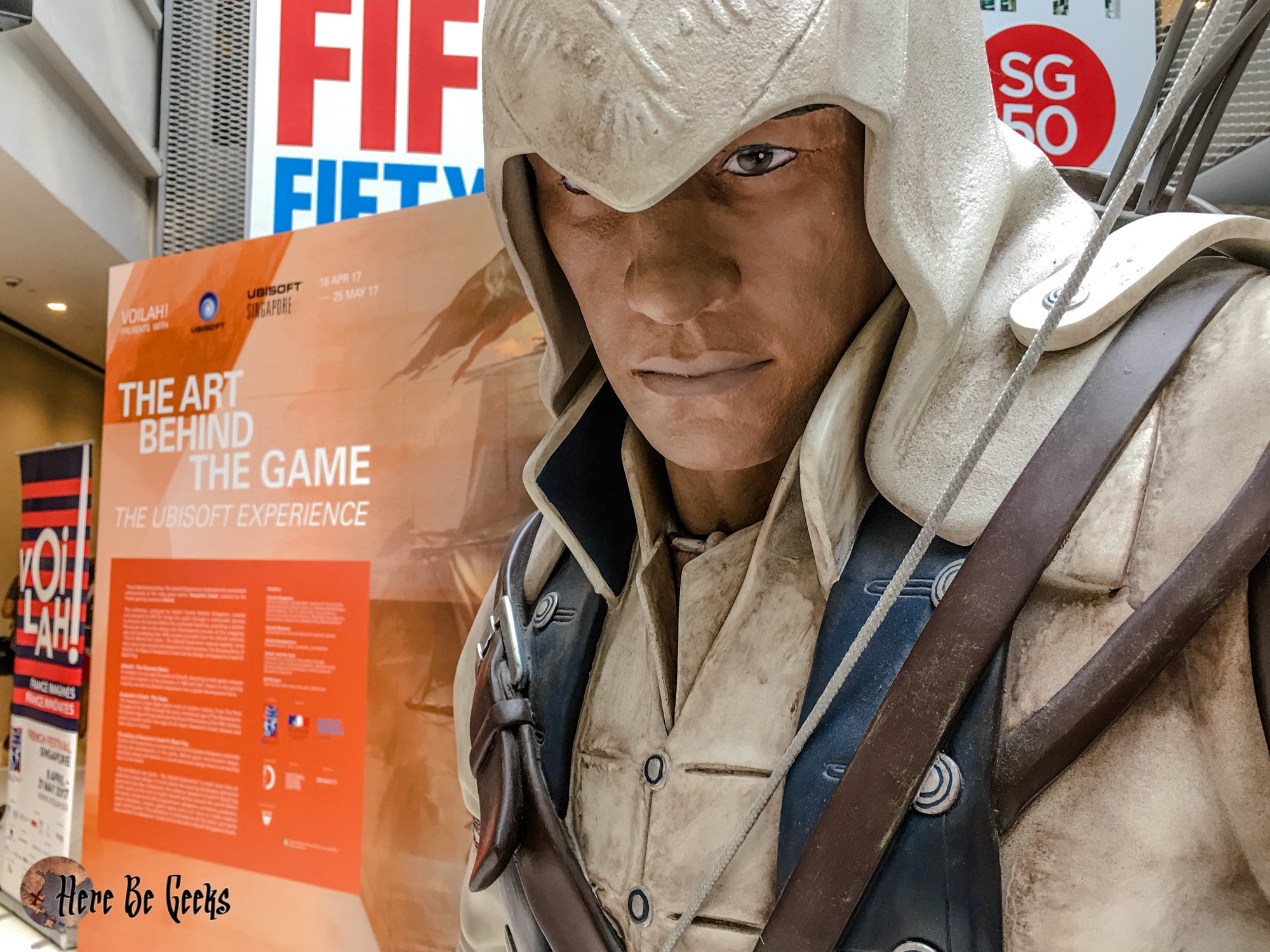