Guess who’s going to be taking the Circle Line every day to work from now on! Yes, and all for the chance to sit in front of Captain America’s shield on the Disney Circle Line train.

Earlier this week, Disney and SMRT signed an 18-month collaboration that will allow Disney’s multiple licenses to be used by SMRT, beginning with a Disney Circle Line train dedicated to properties like Frozen, Star Wars and Marvel’s The Avengers.

Yes, unfortunately, there only seems to be ONE such Disney Circle Line train for now. But expect this to change in the near future.

More of such collaborations are in the pipeline as SMRT brings their transport, retail and digital networks to cash in on this amazing opportunity. Disney not only has the goodwill from many of its own critically and commercially successful films, but with its new Lucasfilm and Marvel licenses, they literally are the entertainment corporation to beat. SMRT definitely will benefit over the next 18 months.

But the collaboration is also forward looking! Not only does SMRT have access to the licenses mentioned earlier, it also has announced tie ups with upcoming Disney movies like next year’s live-action version of Cinderella! Could we be seeing a Big Hero 6 or an Avengers: Age of Ultron train soon too?

The Disney-SMRT madness has already begun! To start with, 24 sets of assorted Disney merchandise worth $40 are up for grabs in a new SMRT iMob contest! iMOB is SMRT’s new e-shopping venture. More details on the contest can be found here.

In the meantime, I’m going to be looking out for the Disney Circle Line train on my commute to and from work! The things I do for my fandom. 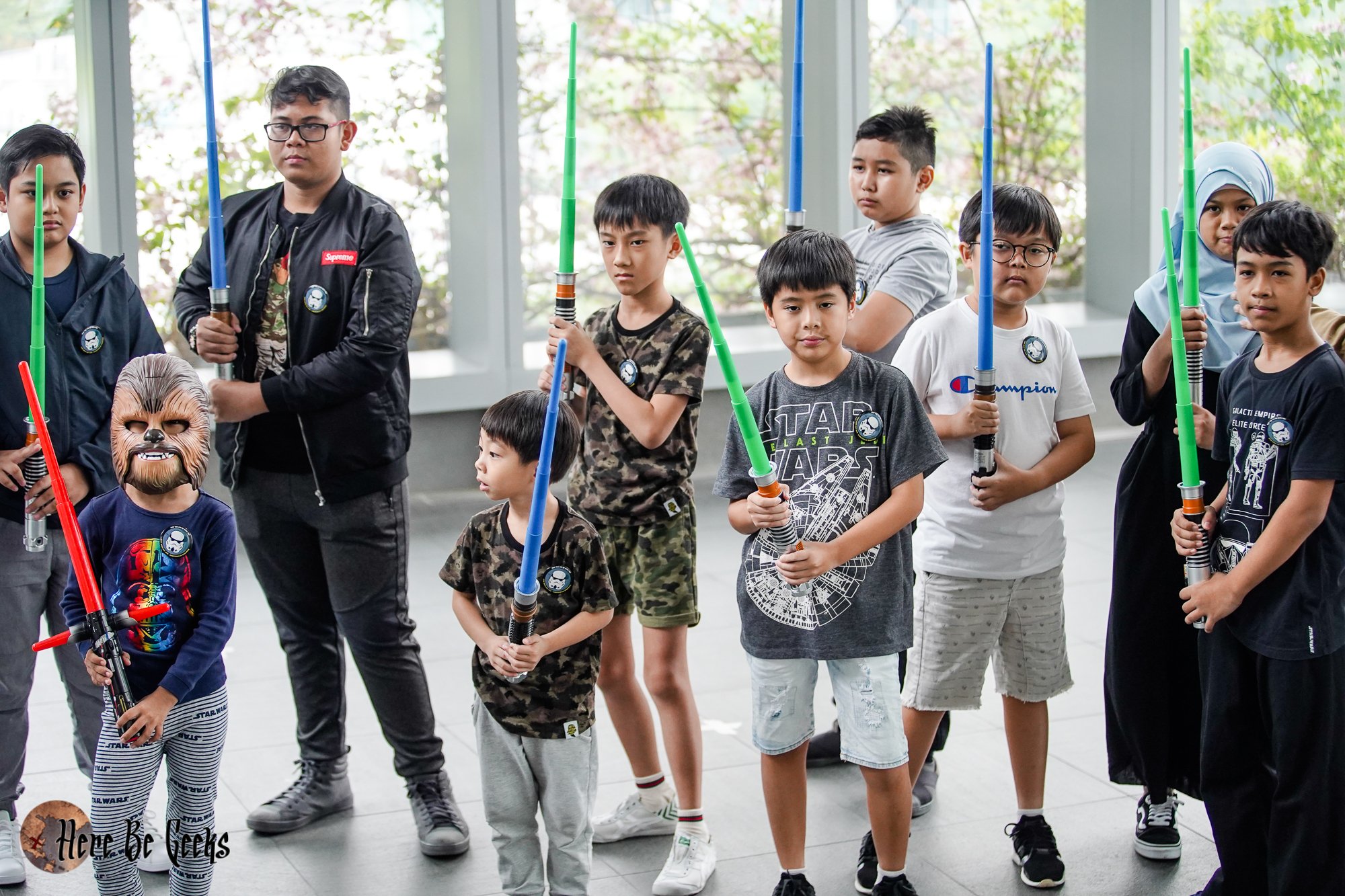 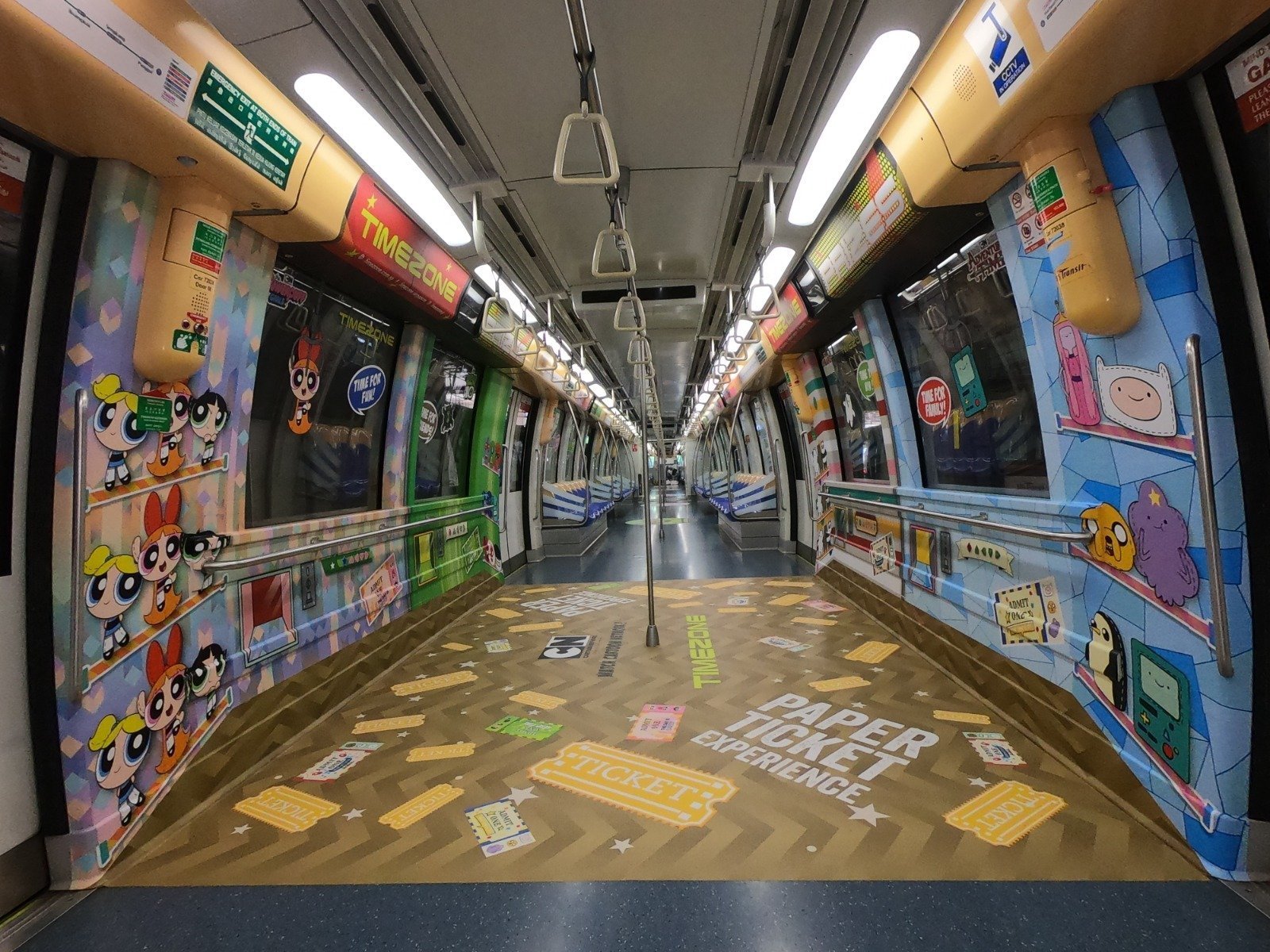 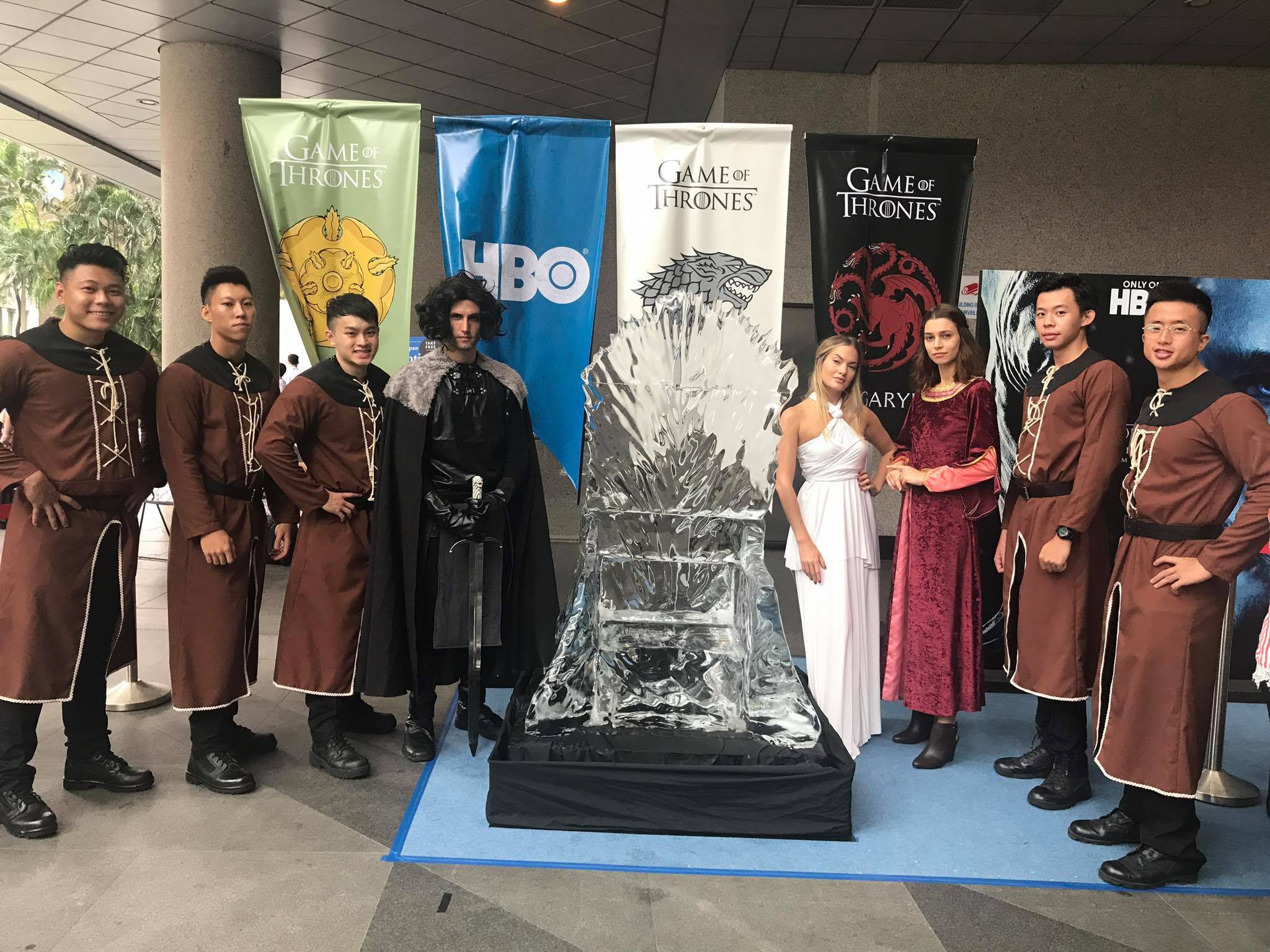 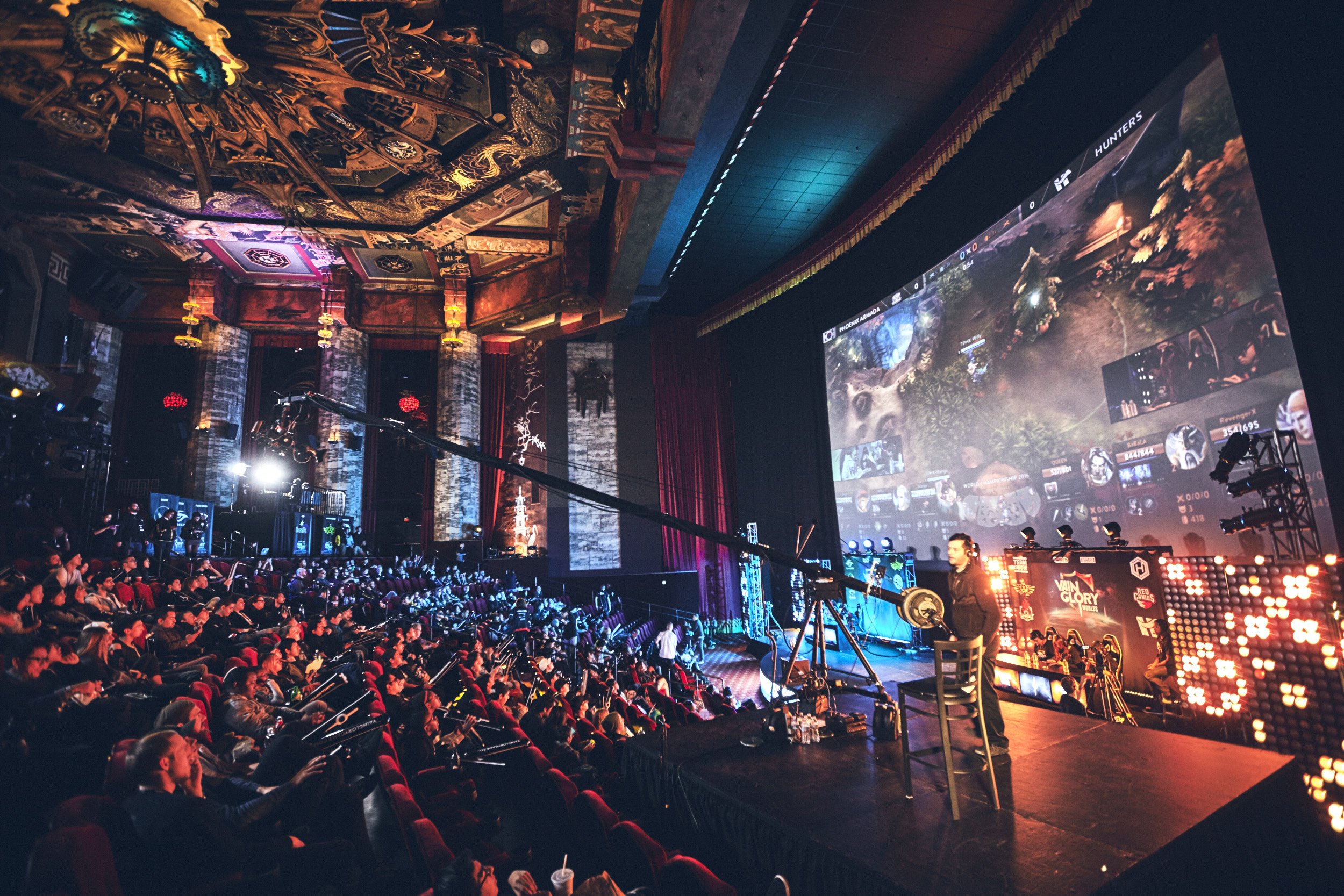