A new set of Mediacorp dramas and local movies are set to hit streaming service Netflix this November! Together with the afore-mentioned Masters Of The Sea comes Best Of Incredible Tales, Triple Nine, as well we more episodes of Phua Chu Kang and Under One Roof.

Upcoming local movies in November include the classic Army Daze, as well as Our Sister Mambo, and Pulau Hantu. Check out the release dates for these local shows below.

There’s also quite a lot more to catch for the you geeks, including the following (non-exhaustive) list:

Shuhei’s erratic mother feels threatened when he starts to awaken to a world beyond her distorted control, sending the family hurtling towards tragedy.

The Spongebob Movie: Sponge On The Run

When his best friend Gary is suddenly snatched away, SpongeBob takes Patrick on a madcap mission far beyond Bikini Bottom to save their pink-shelled pal.

While on a not-so-joyful mission to steal from Santa and his pals at the North Pole, a tiny alien learns a thing or two about the Christmas spirit. (I mean, it has aliens, but it’s really for the kids.)

After their string of successful cons, Makoto leaves Laurent’s team. But the web of deceit binding them together goes farther back than he knows.

Based on the Korean Webtoon, demon hunters called Counters come to Earth disguised as employees at a noodle restaurant in order to capture evil spirits in pursuit of eternal life. 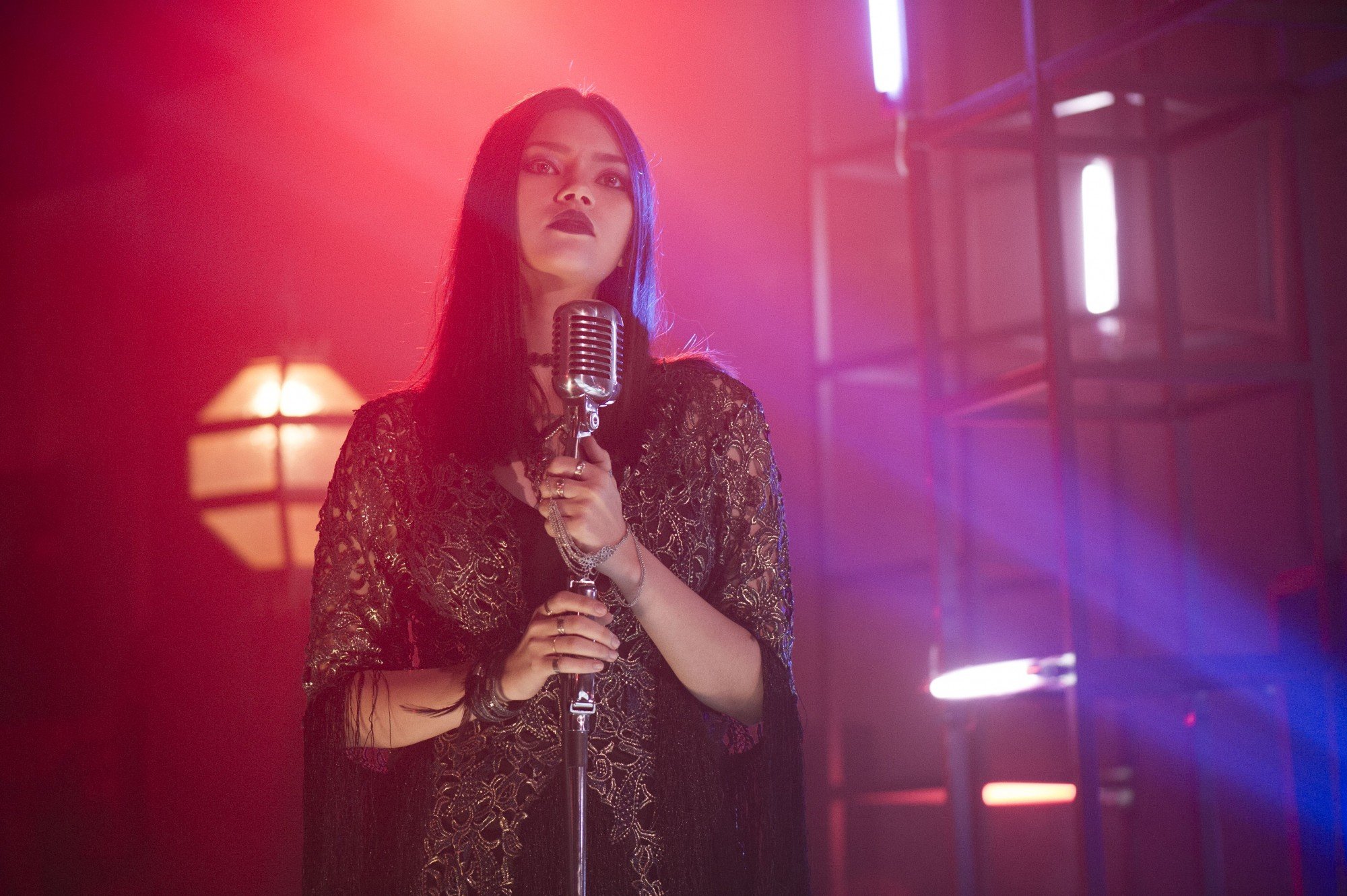 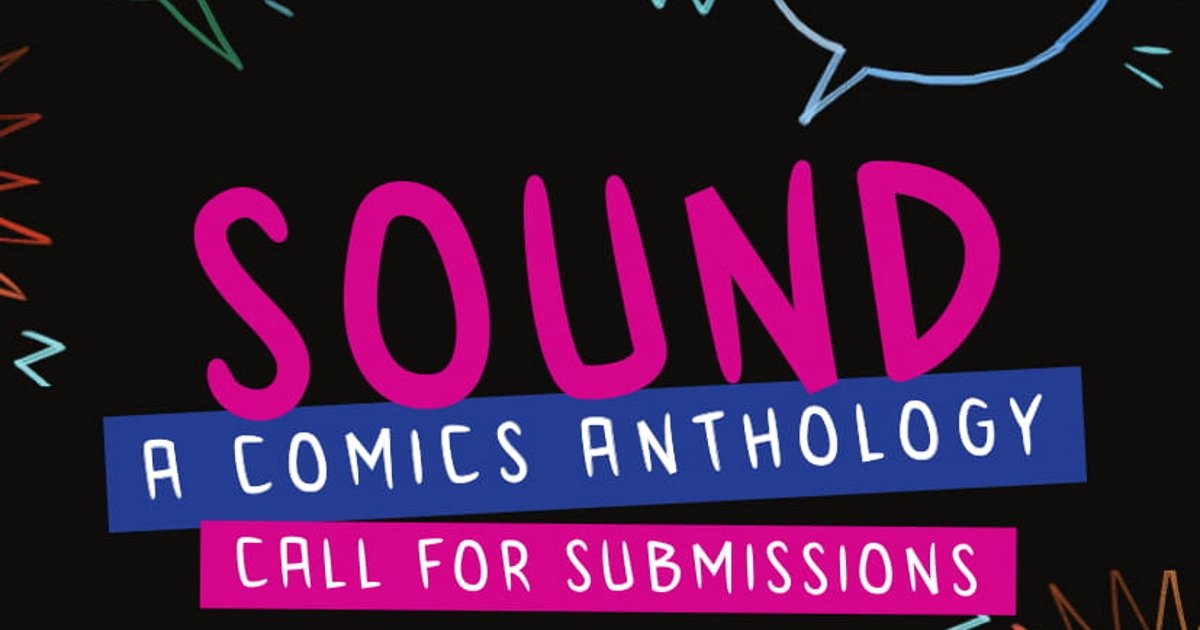 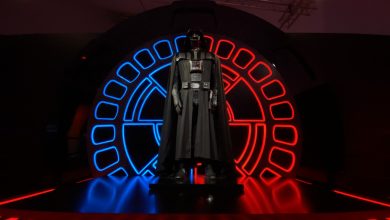