With slightly over two months to go, the organisers of the Singapore Toy, Game and Comic Convention (STGCC) have announced the first wave of high-profile guests attending this year’s convention.

Adi Granov‘s realistic cover art has been gracing Marvel Comics for the past decade, but he is perhaps best known for his interior work on Warren Ellis’ Iron Man run, which updated Tony Stark’s origin and introduced the Extremis technology. That run became so influential that it became the foundations of the 2008 Iron Man movie which heralded the start of the Marvel Cinematic Universe, and Extremis would later become the main driving plot of this year’s Iron Man 3 blockbuster hit. Granov was handpicked by director Jon Favreau to design the Iron Man suit for the first two movies and provided concept illustrations for several Marvel Studios movies including The Avengers. Granov’s signature painted style is extremely time consuming and very in demand, so it is a treat to know that he will be taking time off and making his way to Singapore for the first time for this year’s STGCC.

David W. Mack is someone whom the STGCC organisers have been wanting to bring in for some time, and it is such a joy to know that he will be making his way to our shores for the Convention. Like Granov, this will be Mack’s first visit to Singapore, but he is no stranger to many a discerning comic connoisseur.  He is most known for his creation, Kabuki, the tragic story of an government assassin set in an alternate, near-future Japan, for which he was nominated for several Eisner and Harvey awards. Mack has also recently completed the highly-acclaimed limited series Daredevil: End of Days with co-writer Brian Bendis. Mack’s ability and willingness to tell a deeper story by breaking the traditional rules of the comic book medium have definitely set him apart and hopefully he will inspire many young creators to dream big and go beyond the confines of the art and literature.

Other guests announced include US cosplayer Vampy Bit Me aka Linda Le, and from Japan, artist redjuice, DJ Kz (Livetune) aka RE:NDZ and violinist TAM of TAMUSIC. And this is just the first wave of announcements! We can’t wait to bring you the rest of the guest list as soon as it is announced! 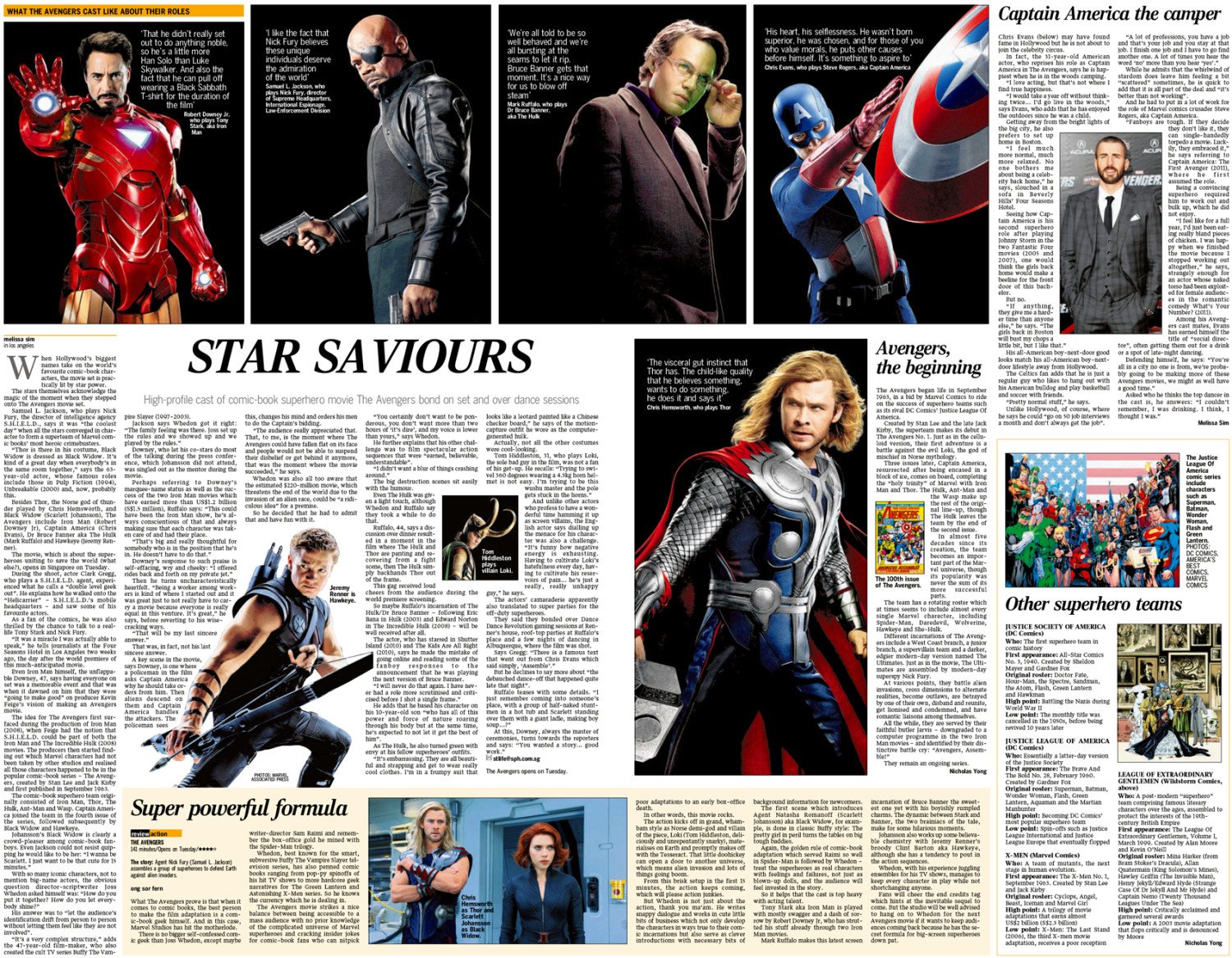 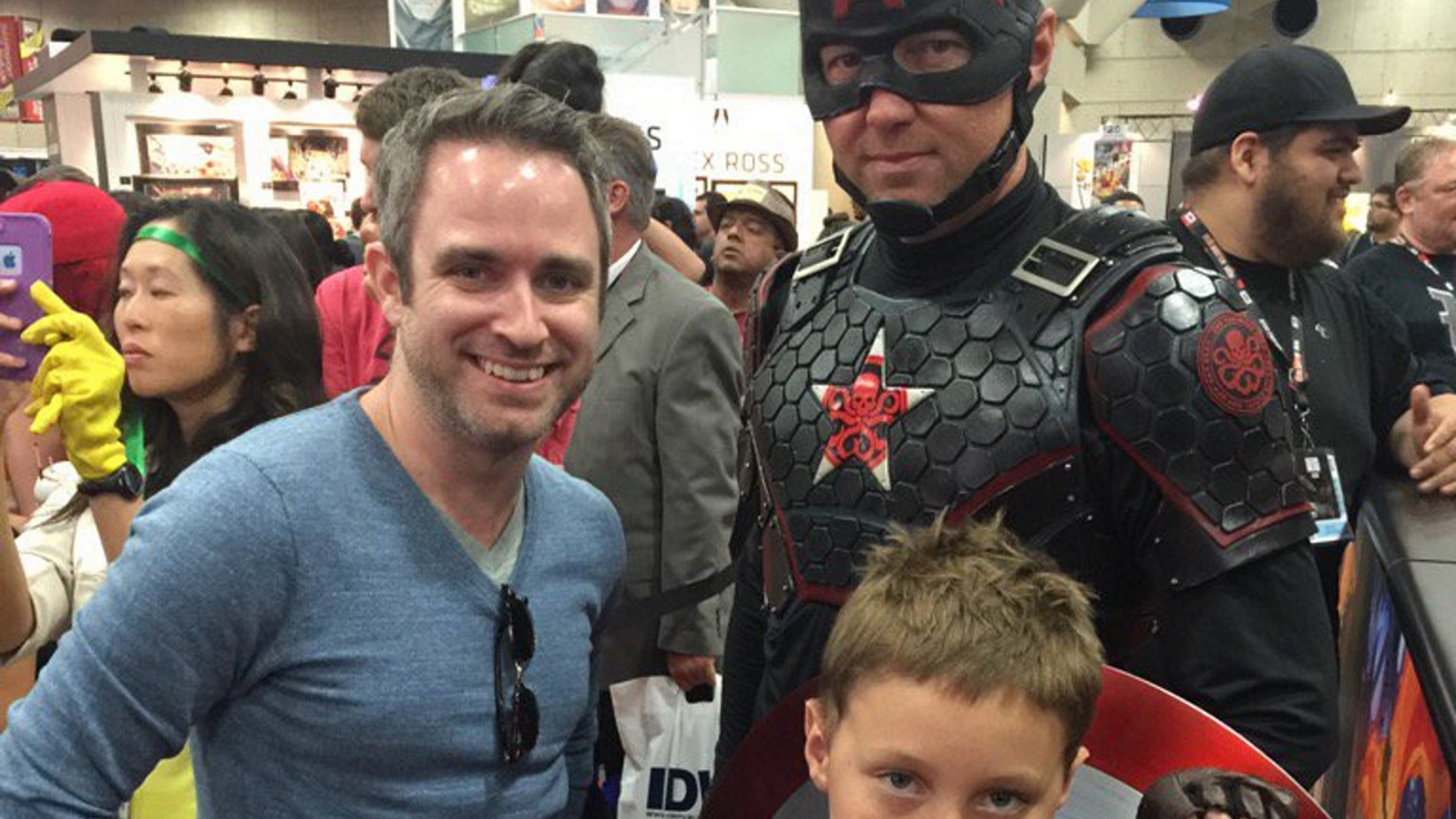 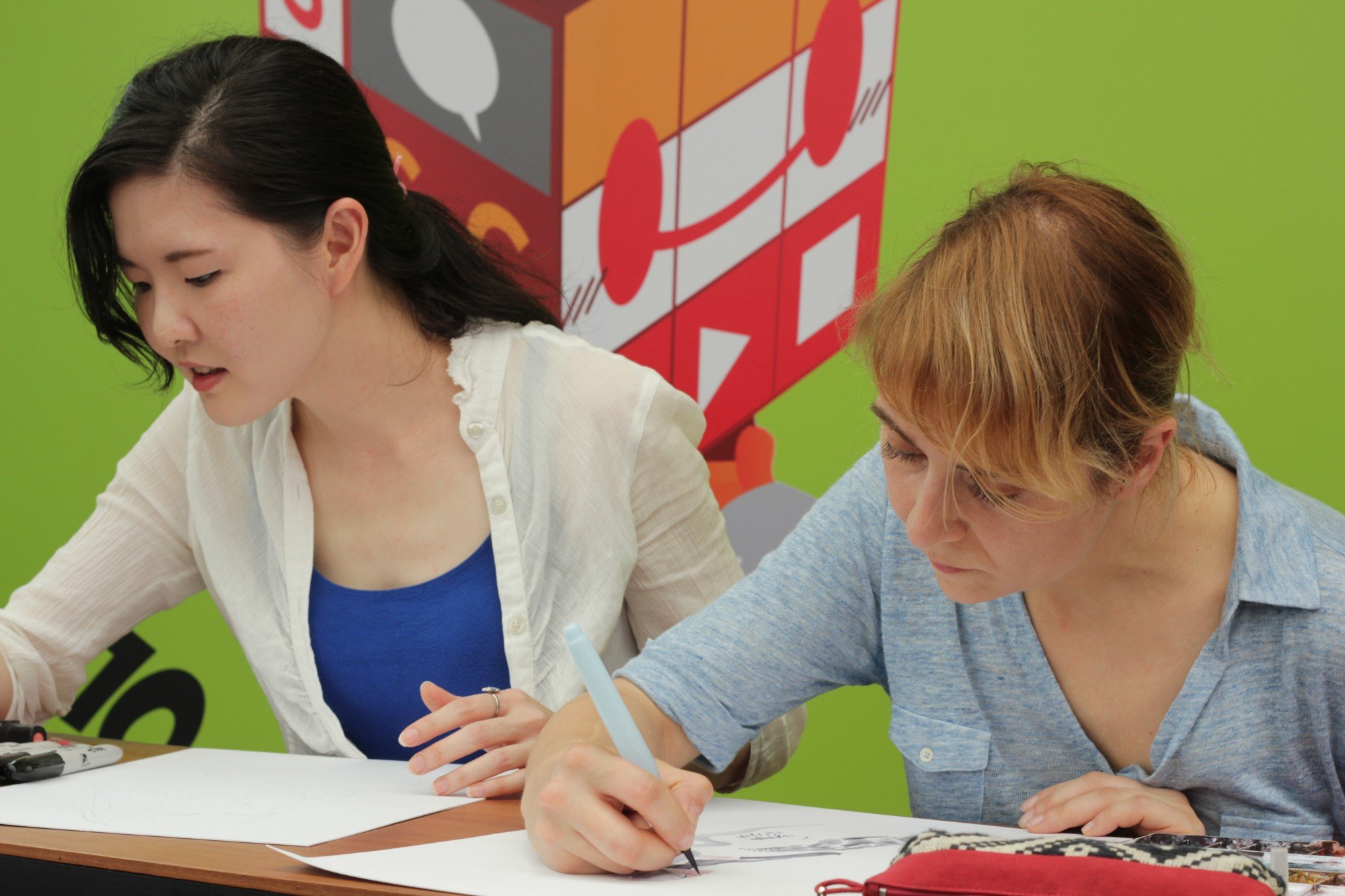