After touring New York, Las Vegas, Seoul and Paris, Avengers S.T.A.T.I.O.N. is finally making its first stop in Southeast Asia – right here in Singapore. The exhibition, which brings visitors into the world of the Avengers, is full of interactive displays and props from the movies that help to bring the Marvel Cinematic Universe to life.

We have it on very good authority that this is the biggest and most well-laid-out Avengers S.T.A.T.I.O.N. – some of the exhibits are new for Singapore, while others have been updated. The exhibit first opened way back in 2014 – around the time of Avengers: Age Of Ultron – and since then new bits and bobs have been added, including an Ant-Man station, as well as some Iron Man combat simulators.

Some Marvel movies will also be screened twice daily – at 11am and 3pm – including Iron Man 3, Captain America: Winter Soldier, Ant-Man and Avengers: Age of Ultron. Sorry, no Doctor Strange …

The exhibition has been curated around principles of S.T.E.M. (science, technology, engineering and mathematics – not magic), and done in collaboration with NASA, The Science & Entertainment Exchange, National Academy of Sciences, Neuroverse, Jet Propulsion Laboratory and Gamedesk. This makes it a perfect place to bring the kids as they have fun while learning.

But how can you maximise you experience? Read on to find out: 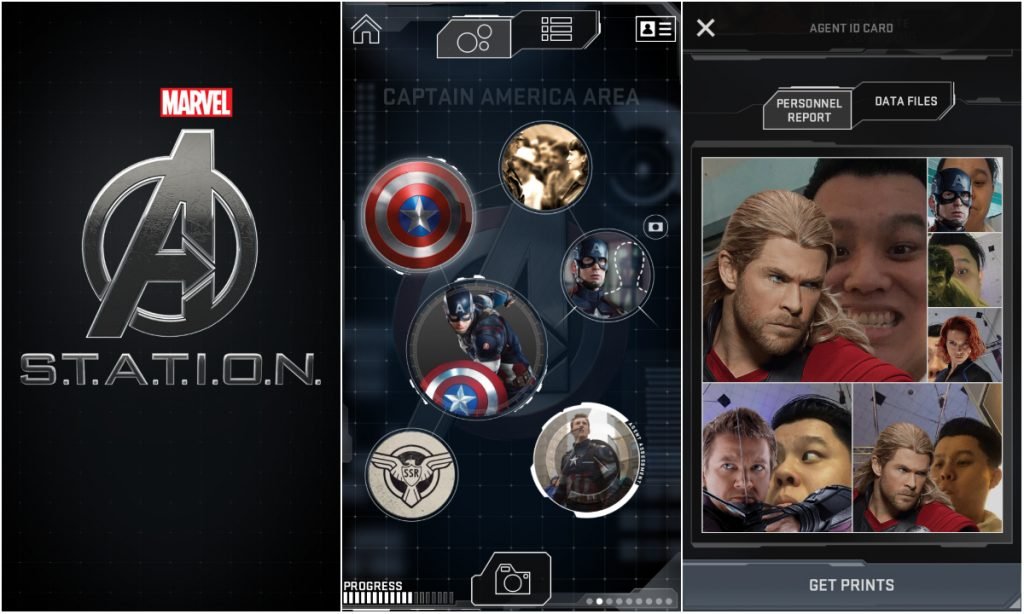 Your visit to Avengers S.T.A.T.I.O.N. isn’t complete without the app, available on iOS and Android. And while there’s wifi provided at the location, it can get pretty clogged, so you’re best getting the app at home on wifi. It’s a 40mb downloand, but don’t forget to run the app first – there’s another 61.1mb worth of data to download before everything is good to go.

The app comes with audio from Agent Maria Hill herself, together with quizzes to see if you’ve been paying attention, as well as little exciting moments where you can fend off little incursions (so you gotta pay attention to you app). Oh, and you can take photos with your favourite Avengers.

2. Bring earphones and some spare batteries

While there’s a lot to see while checking out the exhibits, the audio on the app does tell its own little story so you’re best having earphones to hear just what Maria Hill has to say. And bring spare batteries – you’ll have lots of chances to take photos, and there can be a bit of a wait for some of the more popular exhibits.

Not only does the app have little surprises for you, the exhibition floor is full of nice touches, including something at the Ant-Man booth. Be warned!

There’s also some of the actual props from the movies, so you’ll get to see them up close, including all the wear and tear from filming and from defending the planet. 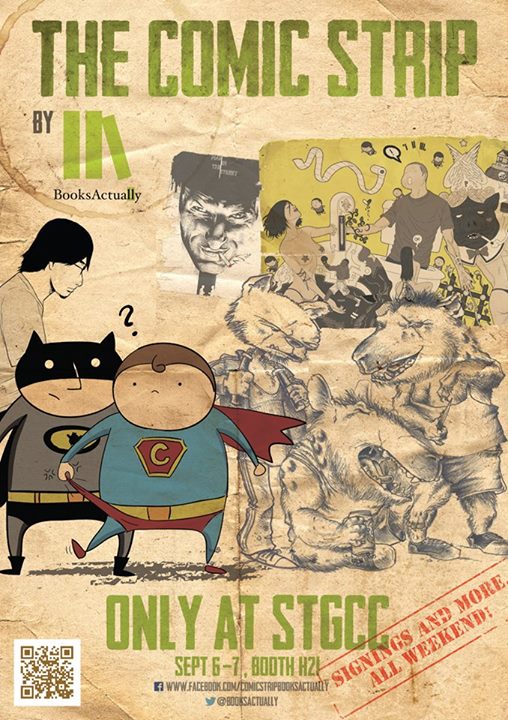 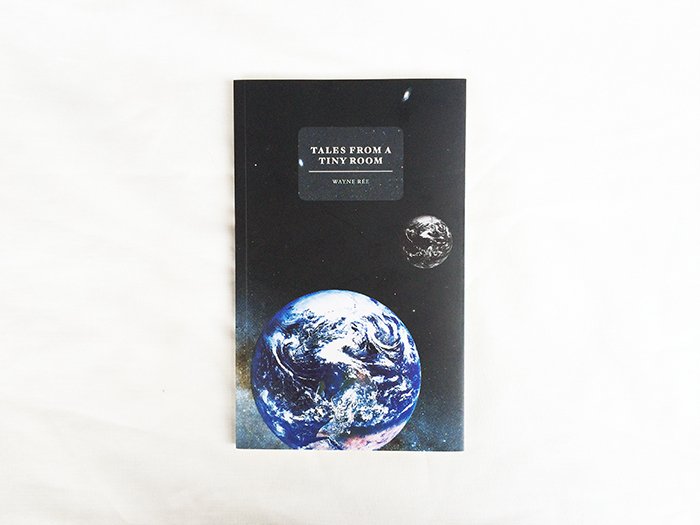 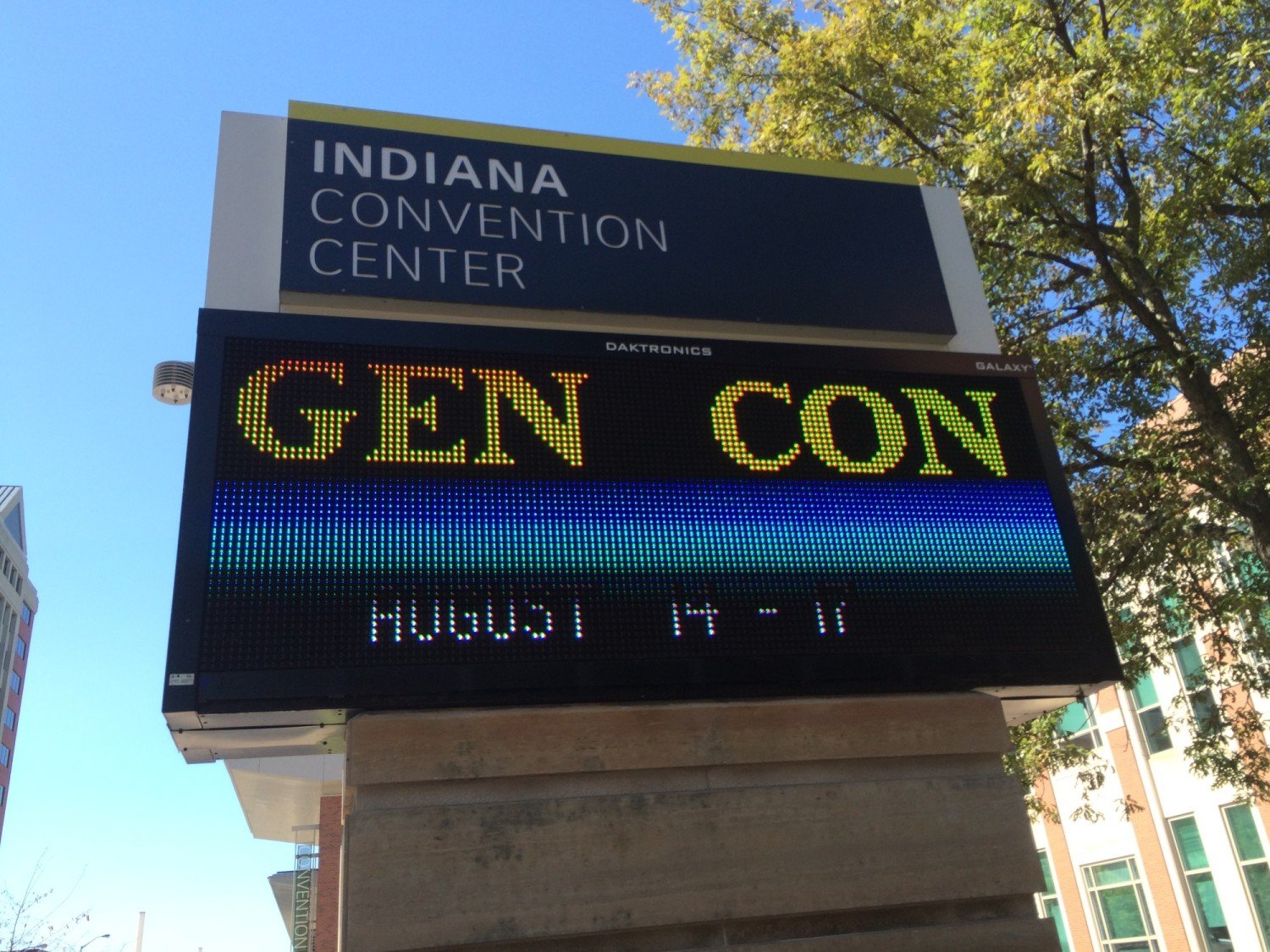 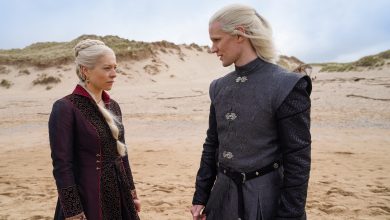