No matter how old you are, Disney animated magic would have touched your life at some point, whether in the cinema, at Disneyland, or even at home. The newest exhibition at ArtScience Museum, Disney: Magic of Animation, takes you behind the veil, so you can take a look at what goes on behind the scenes that creates your beloved Disney animations.

Open to the public from Oct 26 2019 to Mar 29 2020, Here Be Geeks was at the media preview to check out just whether they manage to bring Disney magic to ArtScience Museum. Short answer: Yes!

Filled with exhibits covering the first Disney animations to the upcoming Frozen 2, Disney: Magic Of Animation is an eye-opener, whether you’re a Disney fan, a movie geek, or just happen to love art.

While the Disney art could have spoken for itself – there’s a lot of beautiful original art that showcases just how good Disney artists are – ArtScience Museum has included new interactive elements to enhance the exhibits.

This means that if you’ve already visited the exhibition before – perhaps in Seoul – that’s just that little bit extra to do that’s exclusive to Singapore.

Oh, and not forgetting – this is the first time art from Frozen 2 is going on display, so if you’re not letting it go, you’d want to catch this. There’s a strong sense of autumn hues in Arendelle this time around, so I wonder where things are going! Winter is coming, maybe?

Amongst all the interactive exhibits, perhaps the most fun is the Mulan one, where you get to play foley artist! With the items provided – rain sticks, coconuts for galloping horses, and others – you’ll get to provide the sounds from a scene out of Mulan, Guitar Hero-style. There’s no scoring system if you get it wrong, but it’s a whole lot of fun learning how sounds are simulated and generally making a mess out of it. Definitely more fun with friends, especially since the final bit uses multiple effects.

Just Beauty And The Beasting. #magicofanimationasm

Waltzing right into the ballroom scene from Beauty And The Beast is another fun moment. As Belle and Beast spin non-stop under the chandelier, feel free to join in too!

But the true stars of the show are the pieces of original art displayed throughout the exhibition. There’s a lot of gems, from a very Lilo-looking Mulan ….

Another thing you have to see up close is one of the candy models used to create the world of Sugar Rush in Wreck-It Ralph during the movie’s development. It’s pretty insane, and the Disney staff have bento boxes of spare cookies and sweets on hand just to repair it, especially when moving it between exhibitions.

Over, Sideways and Under

There are a tonne of other curiosities, from an early draft of Beast as a mandrill, to a room that’s themed according to the upcoming Frozen 2, and featuring life-sized projections of an older-looking Elsa and Anna.

But unless you’re a collector of Disney animation trivia, the best way to enjoy the exhibition is to have a guide bring you through the beautiful displays. Many of the displays only have the name of the piece, as well as the name of the artist, so the importance of it, or why it was chosen for display, might be lost on the general audience. For example, the multiplane camera display at Pinocchio is static, but something moving, or even a movie, would better show how it works.

Definitely keep the above guide handy if you’re thinking of heading down. We hear that there’s also going to be other programmes that haven’t be announced yet, so keep an eye out on the ArtScience Museum website.

That said, one can just gawk at the art – the modern digital art pieces are back-lit to simulate the work on a monitor, while the many maquettes show off an amazing attention to detail.

Another thing to note: The movies chosen generally feature some key moment or advance in Disney Animation history, but due to space constraints, some favourites like Aladdin, The Princess And The Frog, Atlantis: The Lost Empire and Hercules … don’t really make any appearance. There’s definitely lots in there if you want to slowly browse and take pictures … but since there’s enough in the Disney archives to fill more than the ArtScience Musuem, something’s gotta give. Makes me wish there was more than one floor for Disney: Magic Of Animation.

So if you’re a Disney fan, animation enthusiast or just looking for something for the gram, Disney: Magic Of Animation will be right up your alley. The huge displays and the artwork really reveal the amount of care in the curation of the exhibition.

The interactive exhibits truly add a special touch to the Singapore edition of the show, though it must be said the addition of Frozen 2 – even before the movie’s opening – is a major coup by ArtScience Musuem. Kudos!

And if you’re up for something silly, there’s lots of space for you to get creative …

Or just bring a costume.

There’s something for every Disney fan at Disney: Magic of Animation. While some might be disappointed at their favourite movie missing out, and the exhibits could do with more explainers or guides, the Disney magic is strong is this one. As a huge film nerd, and Disney fan, I definitely walked away with a skip in my step. 🙂 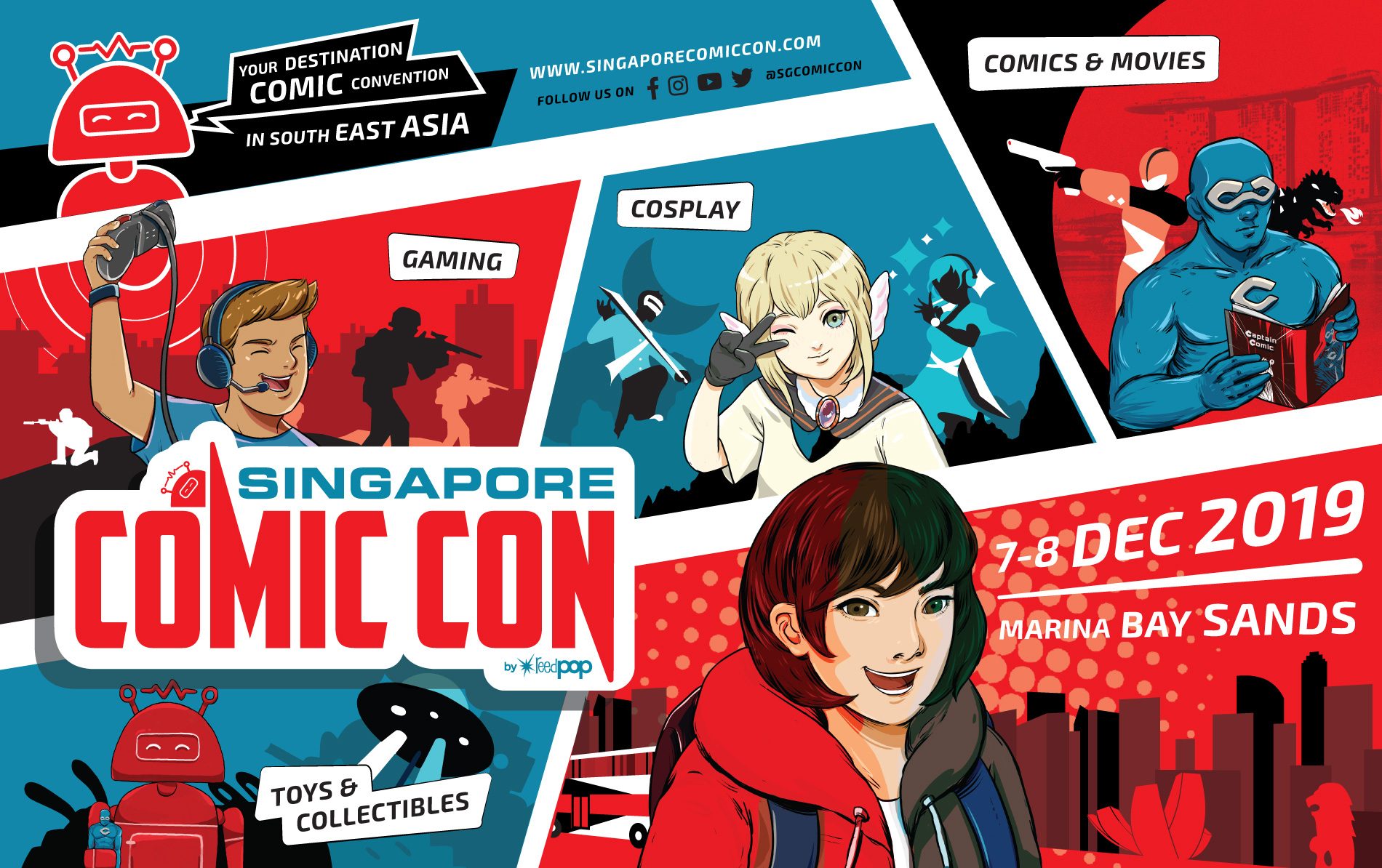 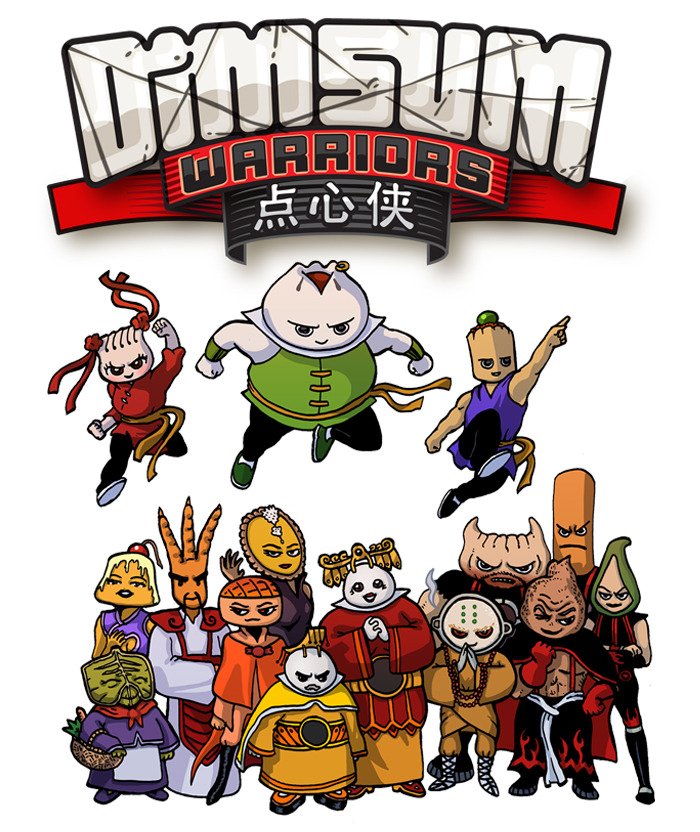