I am an unabashed XCOM Fanatic, and am unafraid to admit it. Last year, I told you guys about Xenonauts, which unfortunately isn’t here yet. 🙁 Amazingly enough though, what IS here is another remake of XCOM. And this time it’s not a 1960s FPS shooter. This time it’s an honest to god reimagining of the XCOM UFO Defense game. Real Time Strategy Layer. Turn based tactics game. And it’s done by the only people I would be excited to see remake a classic strategy game like this: Firaxis.

The following will be an intro to XCOM Enemy Unknown (I’m assuming that fans will have known about this long ago) and why you should get it. Also, because I haven’t actually been able to look at and review the game first hand, this is just a conglomeration of all the things I’ve been able to find on the interwebs. Incidentally, if anyone knows how I can get a chance to drive around the game before its October release, drop me a line. I’m REALLY interested to see if they’ve done justice to what is one of my favourite games of all time.

Enemy Unknown is a game where you play the commander of the of XCOM, an elite paramilitary force that is in charge of turning aside a sudden an mysterious incursion of aliens on Earth. Funded by the various governments, you down UFOs and capture alien tech, as well as head off aliens bent on wreaking havoc in civilian populations. Along the way you upgrade your own anti-alien equipment, and if you don’t screw up badly enough, you can drive the aliens off your planet. Unfortunately, Optimus Prime voiceover aside, I don’t think you can elist the help of the Transformers.

Like the incredibly lauded original, XCOM features both a turn based tactical layer where you battle aliens as well as a real time strategic world map layer where you work on researching and manufacturing weapons to combat the alien threat. We also see the reinterpretation of classic XCOM enemies like Sectoids and Chrysalids (which I would have preferred in the original Aliens/Crab design), as well as new baddies like the Slendermen. Your soldiers also gain xp and level up, which in turn grants the, more stats and even some awesome combat perks. 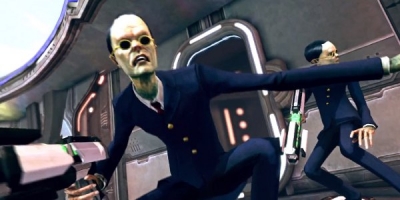 More than just a new tech upgrade though, Firaxis looks like they have put a lot of thought in streamlining and revitalizing the game sytem for modern gamers, not just the old fans. It looks like they spent a lot of time making the system perfect. They even used Pandemic as a springboard to their global system! I am especially impressed by the fact that Jake Solomon and Sid Meier actually prototyped their XCOM as a boardgame to nail down the feel and the systems.

Plus the game looks really fun.

What is interesting about XCOM is that it looks to be a return to the classical belief that games are ‘meant to be hard’. In the original XCOM I actually fielded 2-4 meat shield red shirt noobs per squad to draw fire of the aliens, and while we are going to be limited to 4-6 people per squad in XCOM Enemy Unknown, death will still be a sad eventuality of life. It’s always a blow when you lose a well-levelled high ranking soldier, and even worse if you do so due to crazy stabby and shooty aliens, mind control, panicking soldiers or friendly fire. Not only that, difficulty levels ramp up all the way to ‘impossible’, and there’s additional modes for the especially masochistic, like ‘classic’, where apparently soldiers panic and go crazy more often, or ‘Iron Man’, where you have only one auto save slot. 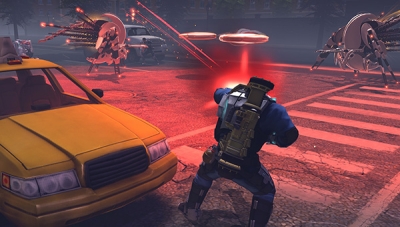 Another interesting thing is that Firaxis is doing something almost Kickstartery on their digital download pre-orders via Steam. If their preorders are large enough, all the guys preordering will get more random stuff, including a digital upgrade pack (with the old-school Guile hair), some TF2 goodies and Civ V! I already have Civ V but hey it’s free and well why not get the chance to infect someone else with the game?

XCOM Enemy Unknown releases October 11th internationally and I am really hopeful that will (as well as indy game Xenonauts) will scratch that nagging itch that I’ve had since I played the original XCOM. 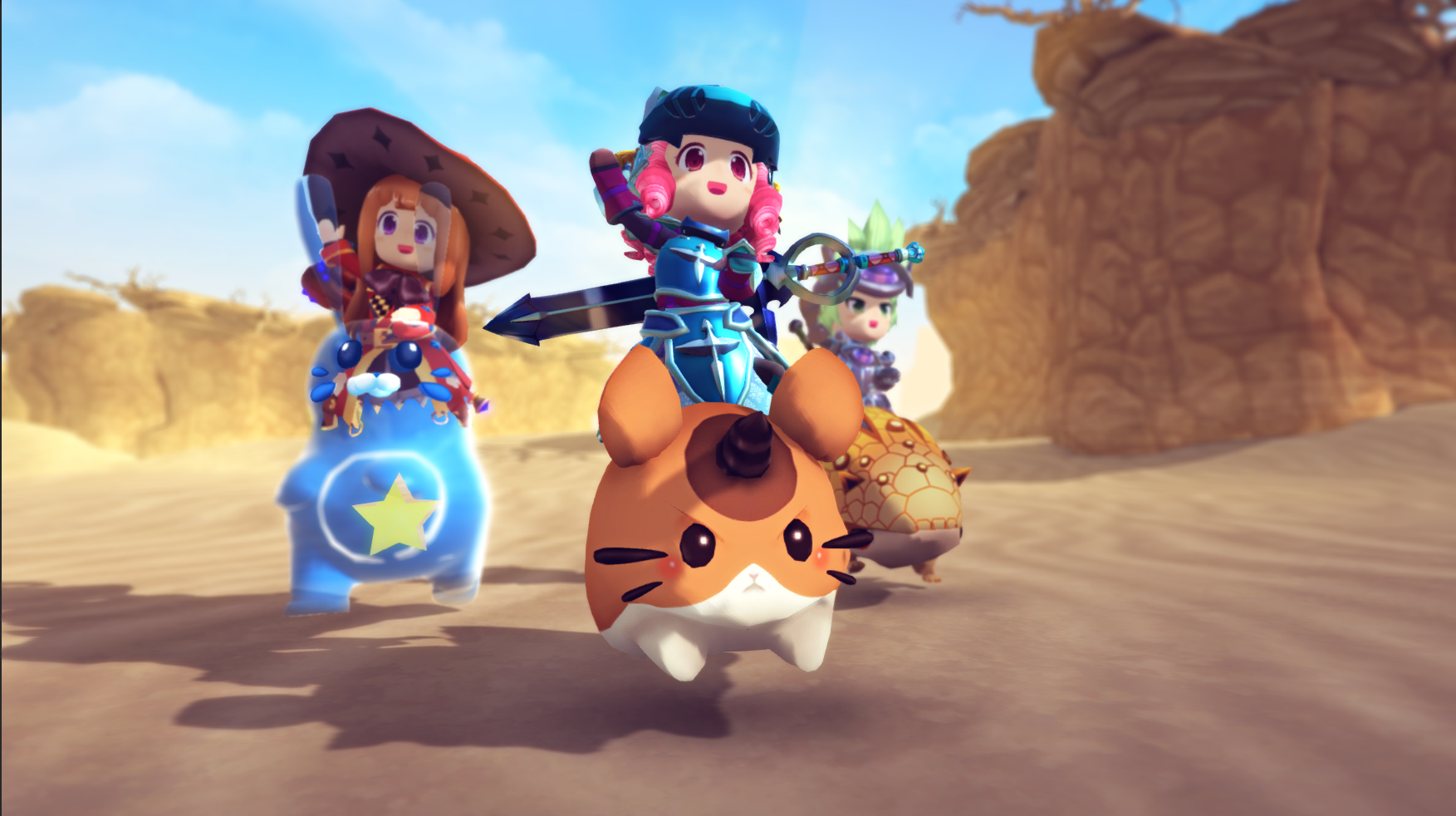 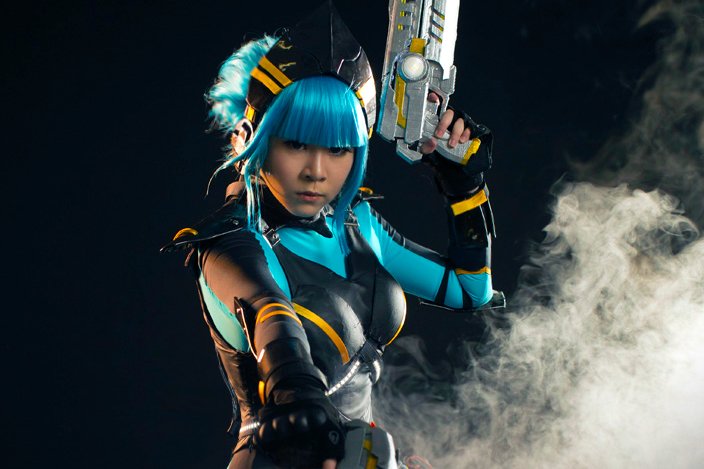