X-Men: Dark Phoenix is the latest installment of a superhero film franchise that spanned two decades. In that time, there have been both critical and commercial hits and real duds that we don’t and will never ever talk about. Where does Dark Phoenix fall in that spectrum? It’s honestly hard to say.

No longer viewed with suspicion, the X-Men are now lauded by a grateful world as superheroes. The team are called on (via a literal direct line) by the President of the United States to provide assistance when a space shuttle finds itself in the path of what appears to be a solar flare. Meanwhile, an unidentified spacecraft is observing the rescue mission from a distance.

Dark Phoenix is predominantly a character-driven vehicle for Sophie Turner and not the epic space opera of the source material. Fans expecting to see the Shi’ar or the Hellfire Club play a major role will be largely disappointed, as the movie is an extremely loose adaptation of The Dark Phoenix Saga.

If we look beyond the Deadpool movies, the X-Men franchise has never depended on multiple consecutive comedic gags or downplayed the story’s severity for the audience’s comfort. While previous films have had a few light-hearted, if not outright humorous, scenes that are appropriately interjected, Dark Phoenix only had one such scene involving who else but a quippy Quicksilver riding the high of a successful mission.

After all, the overarching theme of the X-Men is an allegory for the oppression of a marginalized people. One shouldn’t go into Dark Phoenix expecting this trend to break – it continues to serve as an action-drama first and foremost, albeit heavier emphasis than usual on the drama this time round.

Some viewers might find the drama-heavy superhero film too much of a drag, despite having bombastic action sequences and a runtime that doesn’t even hit two hours. That said, the VFX done is particularly stunning, especially for anything Jean Grey-related. The train sequence on the third act is perhaps one of the best in the franchise.

As producer, writer and first-time director of Dark Phoenix, Simon Kinberg was finally able to deliver the adaptation that he envisioned but failed to execute while co-writing X-Men: The Last Stand. He shared as much in interviews with EW, ScreenRant and ComicsBeat. And it showed.

What Dark Phoenix does especially well is live up to its title: Jean Grey imbued with the Phoenix Force is not just background fodder or an accessory to someone else’s story. She is undeniably the protagonist the entire story revolves around, and the macro issues at large do not overshadow her character’s journey. Ultimately, she is a woman caught up in circumstances beyond her control (i.e. violation of her body leading to overwhelming powers and a life built on a lie) fighting to regain control of her destiny.

This is Turner’s first leading role in a major blockbuster, and seeing her performance here makes this reviewer lament that we are very likely never going to see her interpretation of Jean again. She has easily the meatiest role of the film – having to switch between debilitating self-doubt, guilt and repressed trauma convincingly. Turner’s Jean toes the line of succumbing to her darker urges and becoming the remorseless, murderous villain that viewers were first introduced to in X-Men: The Last Stand back in 2006. You’re kept wondering if she will resist the cosmic entity’s influence or fully embrace the Dark that is part of the movie title.

As a secondary antagonist to Jean for the first half of the film, McAvoy has a talent of playing his character as both likeable and downright despicable at the same time. Folks familiar with Professor X in the comics as less-than-wholly-benign, if not outright morally dubious, wouldn’t be too caught off-guard with the characterization here. After Turner, McAvoy gets the next meaty role, having the opportunity to show off his acting chops in key emotional scenes dealing with the aftermath of Charles’ poor decisions and confrontation with Jean.

Chastain’s secret character comes across as too one-dimensional slimey villain to be memorable, though it convinces this reviewer she needs to play a horror movie serial murderer at some point, because she would kill it. She plays the leader of the show’s primary villains, all of whom are downright eerie, from their unflinching expressions to their quick, snappy movements. If you enjoy being creeped out by silent murderous creatures in horror films, you can appreciate their portrayal.

(Even after watching the movie, it’s not clear to us why her character’s identity is kept a secret in the lead-up to the films, but we won’t spoil it anyway.)

Michael Fassbender’s Erik Lehnsherr sadly experiences a moment of character regression – resorting to kill for personal vengeance pretty much ten minutes after monologuing on how this kind of motivation did nothing to assuage his grief. The film could’ve played off more with Erik’s righteous anger to protect his fellow oppressed mutants as the reason for his conflict with Charles instead of relying on this stale trope that’s already been seen and done with in First Class and Apocalypse.

Unfortunately, we’re just starting with the criticisms of Dark Phoenix.

Similar to many previous X-Men films, Dark Phoenix runs into the problem of having its supporting cast just being there, often becoming little more than fancy props during the admittedly impressive action sequences.

If you only focus on his work with Sophie Turner, and his eye for dramatic action sequences, Kinberg appears to have succeeded as a first-time director. Kinberg’s prowess with directing Turner unfortunately isn’t replicated with the other actors and their scenes suffer. Many of these fall flat, a victim of contrived dialogue and a cast that often feels like they’re phoning in their performances, with Hoult arguably the biggest culprit.

In addition, Sheridan still doesn’t have the best chemistry with Turner when it came to the doomed romance between Scott & Jean. Smit-McPhee’s Kurt gets a notable moment of inner growth in the third act, but that’s about it. Shipp continues to be underutilised and Ororo is still not quite the powerhouse seen in the comics.

And on that subject, a minor gripe: the X-Men prequels have normalised calling Mystique by her real name of “Raven”, but never bothered to break the film franchise’s poor habit of not extending the courtesy for Ororo AKA Storm. In a film where real names are casually thrown left and right (i.e. “Hank”, “Scott”, “Kurt” and so on), it’s really jarring for “Storm” to constantly be used in place of “Ororo”.

There are some bright spots in the film, however.

As with many of the X-Men movies before it, there’s just enough easter eggs in Dark Phoenix to make any X-Men fan (of both the comics and the movie franchise) feel like they’ve been pandered to. Whether it’s a character cameo (and there are several!) or just a callback to the movie that started it all, there’s something for the observant. No spoilers, of course!

Hans Zimmer’s masterful soundtrack is a huge coup for the film, and perfectly underscores the deep emotive story arcs that Kinberg wants to tell. The hauntingly beautiful score played when Jean achieves her final Phoenix form in the third act is a big highlight for this reviewer. To even bring Zimmer out of his self-imposed superhero film retirement is impressive. Kinberg must’ve made a compelling case, and it paid off.

One can tell that Kinberg really came into this movie with the best of intentions and tried his best to deliver in his directorial debut, but just didn’t have the experience needed to raise the movie to the level it deserved. At the very least, it is more successful at handling an iconic storyline with a complex heroine at its helm than the last attempt.

As the final main installment in a series that will inevitably see a complete reboot sooner than later, it is a shame that Dark Phoenix does not live up to the expectation of delivering a fully satisfying swansong. Despite once again featuring a cosmic, god-like entity, it manages to subvert itself by not rehashing the global, apocalyptic (pun intended) crisis of the previous film in the series. Dark Phoenix therefore becomes a more intimate affair, opting for a quieter send-off than that other Big Marvel Event a month ago. 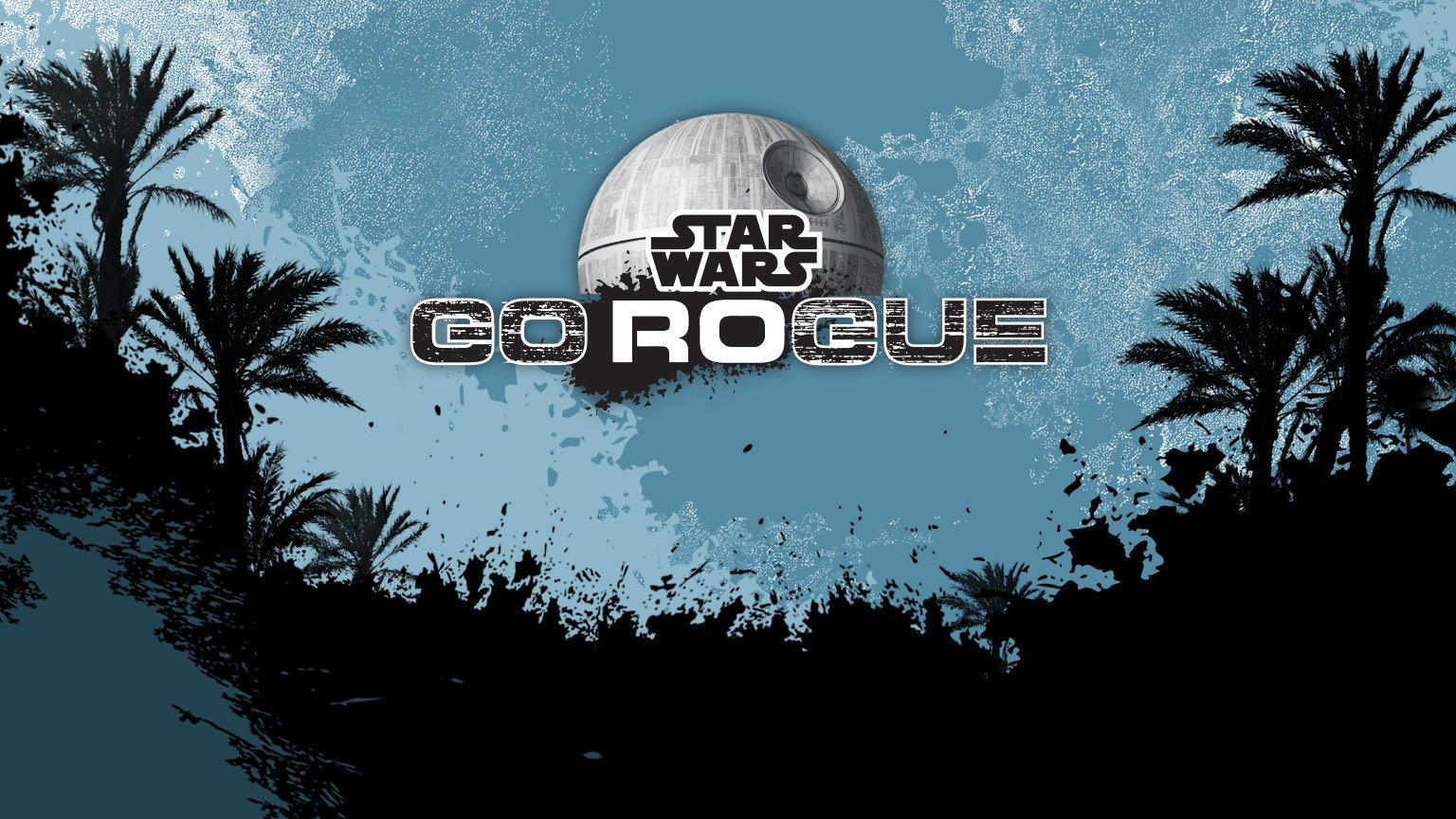 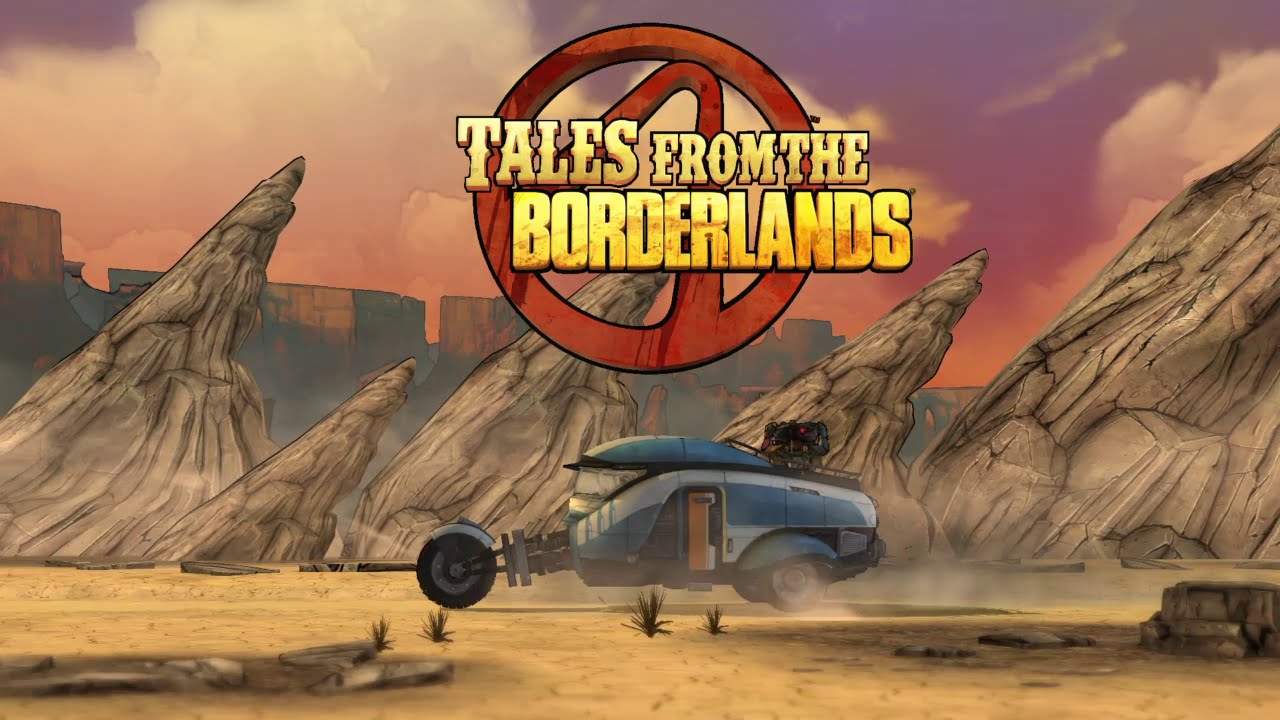