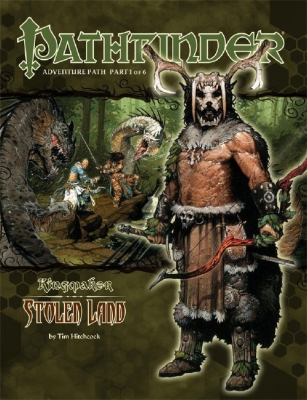 This is a review of Paizo’s Pathfinder Kingmaker Adventure series, starting off with Stolen Land, the first volume (of 6). Now, I don’t use the pathfinder series (otherwise known as D&D 3.75), so I’ll be totally just be commenting on the non rules-specific portions of the Adventure.

The draw of the Kingmaker series is literally that players don’t play your everyday adventurer but instead start off being tasked by their parent nation to set up a colony, and eventually take the roles of heads of state: building cities, raising armies and fending off their new nation against attacks both overt and underhanded. The reason why I caved and downloaded the series even though I don’t run a pathfinder campaign is because they have rules for nation and army building (in volumes 2 and 5 respectively).

Volume 1: Stolen Land on the other hand deals with what your erstwhile heads of state have to contend with before setting up a nation; namely exploration and taming the untamed wilderness. In this volume the adventurers head into the Greenbelt, where they must first deal with the banditry problem plaguing the area, culminating in a face off with the Stag Lord, leader of the bandits in the area.

There aren’t any new rules or systems in the Stolen Land, but Volume 1 is still a decent buy for the DM who wishes to mine it for story ideas and plot hooks. I much prefer the level of detail of Paizo’s encounters and adventurer arcs as compared to D&D’s usual 4th ed offerings; the encounters are fleshed out, and seem much more like actual encounters than the combats in 4th ed. Here brigands and thugs have the option to run away or surrender, rather than fighting to the death in most 4th ed encounters. I especially appreciate the fact that the adventurers can gain access to the Stag Lord’s fort via subterfuge and stealth as opposed to just crashing down the front gate.

The side quests are equally useful. Because Kingmaker is a sandbox arc, the sidequests are by nature independant of the main storyline. This means that regardless of whether you want to use the main storyline or not, you can always just steal the side quests, which are also full of pretty well defined characters. The Sootscale arc (where the Sootscale kobolds have a mini war with a goblin-like race called the mites) is especially cute, especially since the adventurers are given the option of investigating, solving the mystery and coming to a peaceful solution with the kobolds (and even convincing them to join your burgeoning nation) as opposed to the wholescale slaughter generally recommended by other adventure paths. Lots of alternate options, lots of depth.

Other resources within the volume are also pretty decent value; for example a map which can be transported wholesale to whatever campaign or setting you’re using. The art done by pathfinder is something else that I find amazing… full colour and well rendered.

Considering that these adventure paths can be purchased either in hardcopy, in pdf softcopy at a discounted price, or as a value-bundle (all 6 volumes), I have to say that Paizo’s Kingmaker is off to a very promising start. Oh… and if you if you just want to see if it’s your cup of tea they even have a free Player’s guide for some background into the Kingmaker campaign world.

The fact that I bought some of the Kingmaker adventure paths even though I don’t use the pathfinder system as a very telling comment on how I feel about them. If you’re a RPGamer, it might be worth your while to check it out. 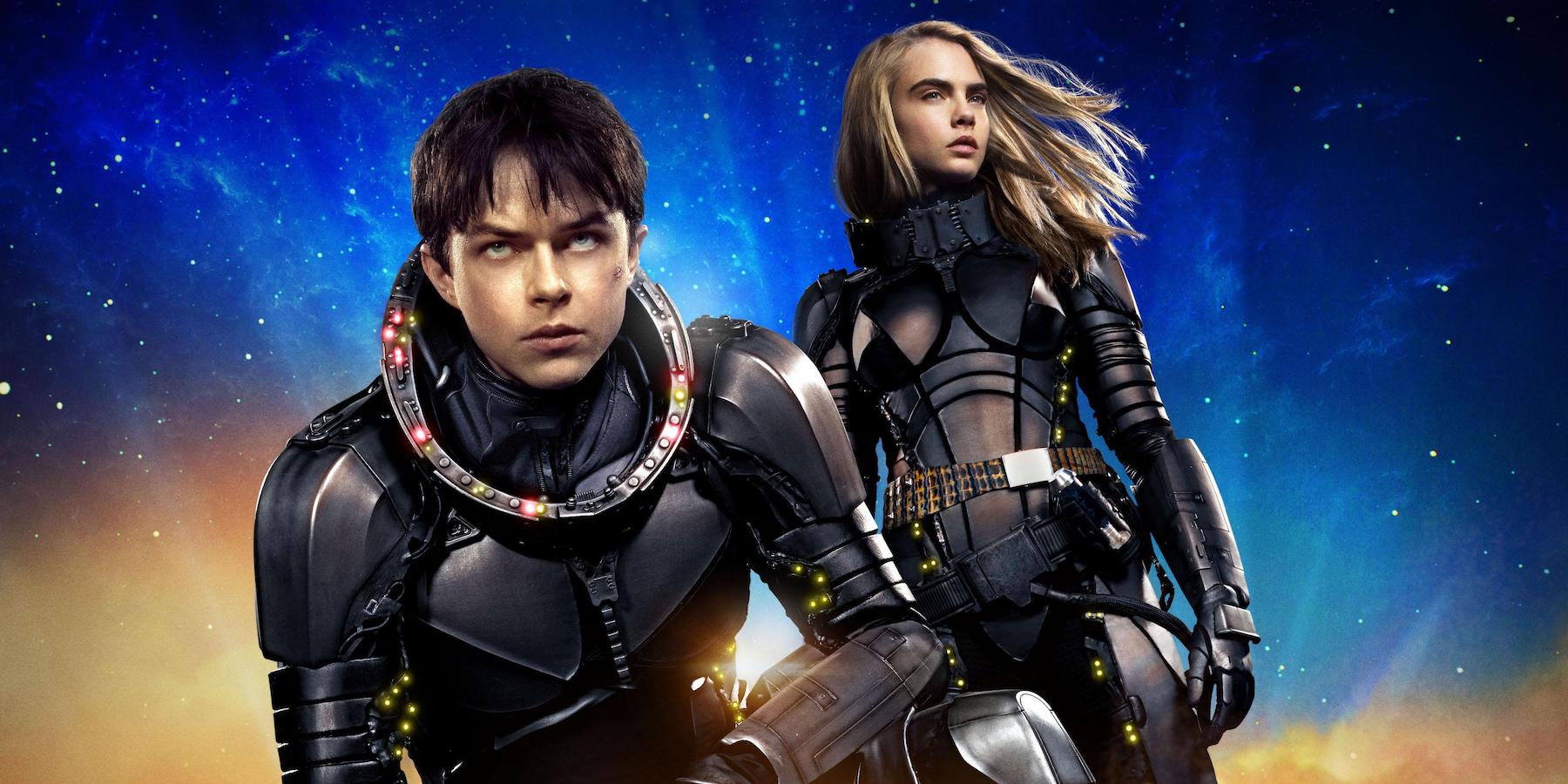